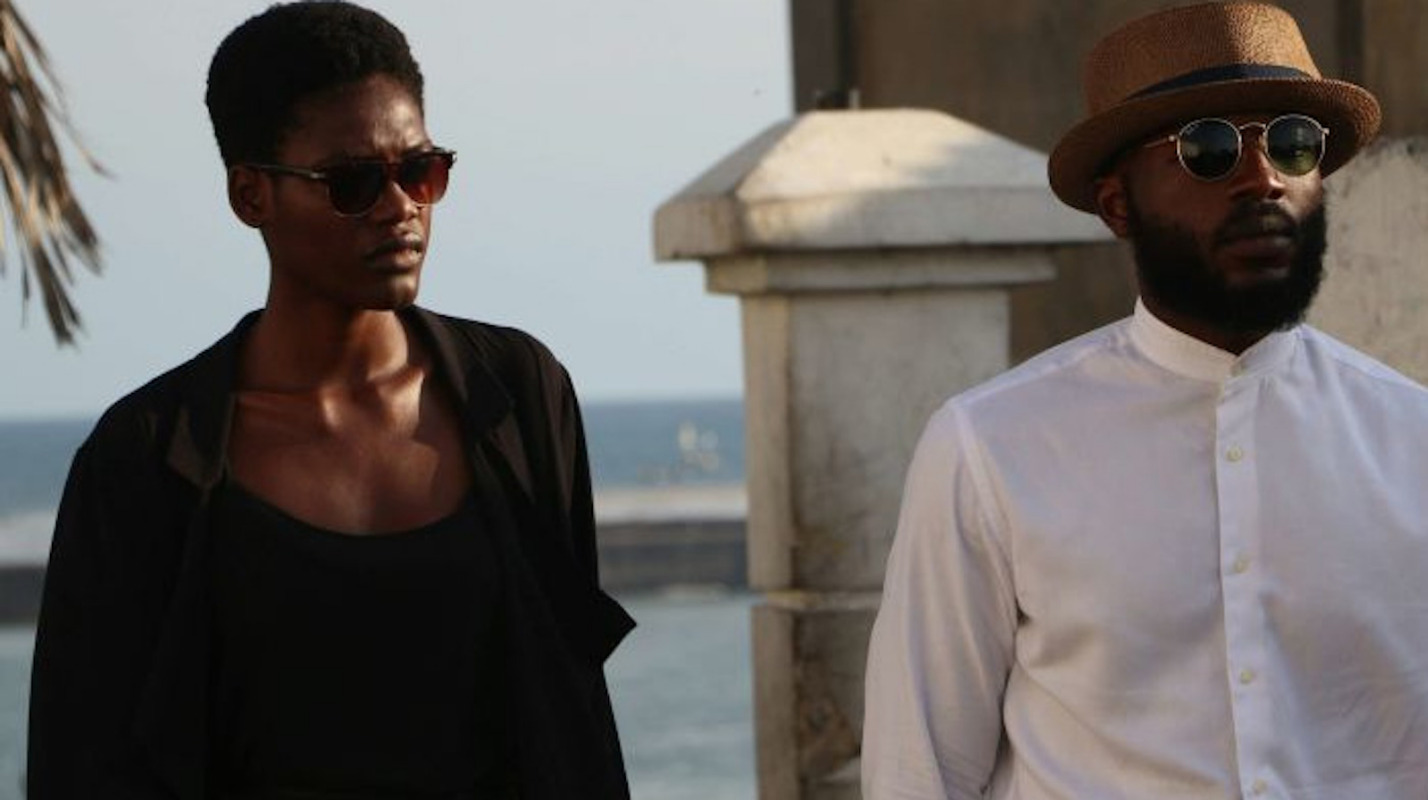 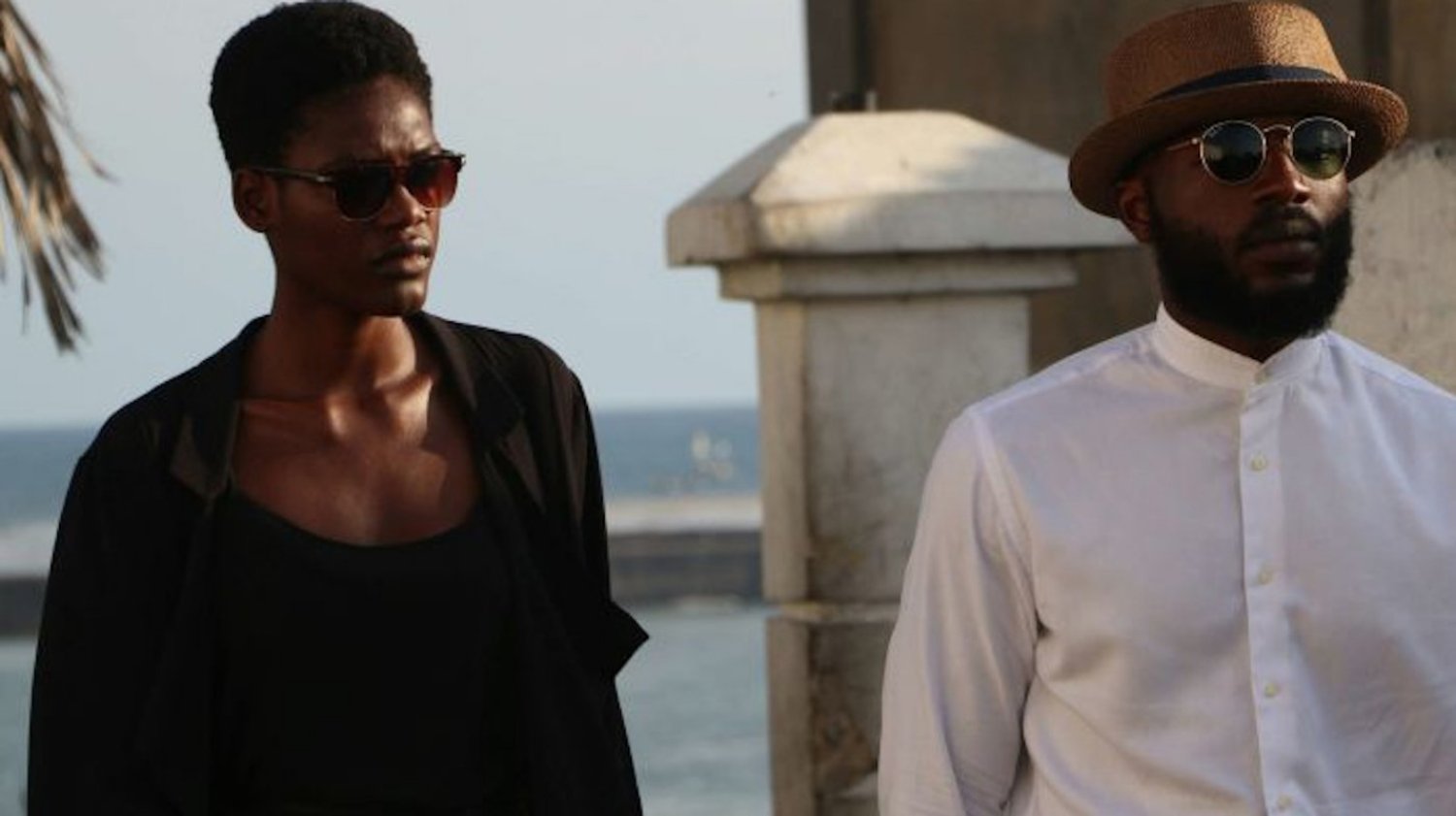 […] This is Kofi Ofosu-Yeboah’s own way of re-appropriating the representation of his country, through an original construction and deconstruction of its image, thereby reclaiming the right of leaving room for (still) undecided spaces.

[…] In these moments of suspension of fictional reliability, «Public Toilet Africa» gets an unexpected documentary touch.

Mariana Queen (Locarno Critics Acadamy) and Giuseppe Di Salvatore have met the director Kofi Ofosu-Yeboah in Locarno and discussed with him about the film: podcast COMING SOON! 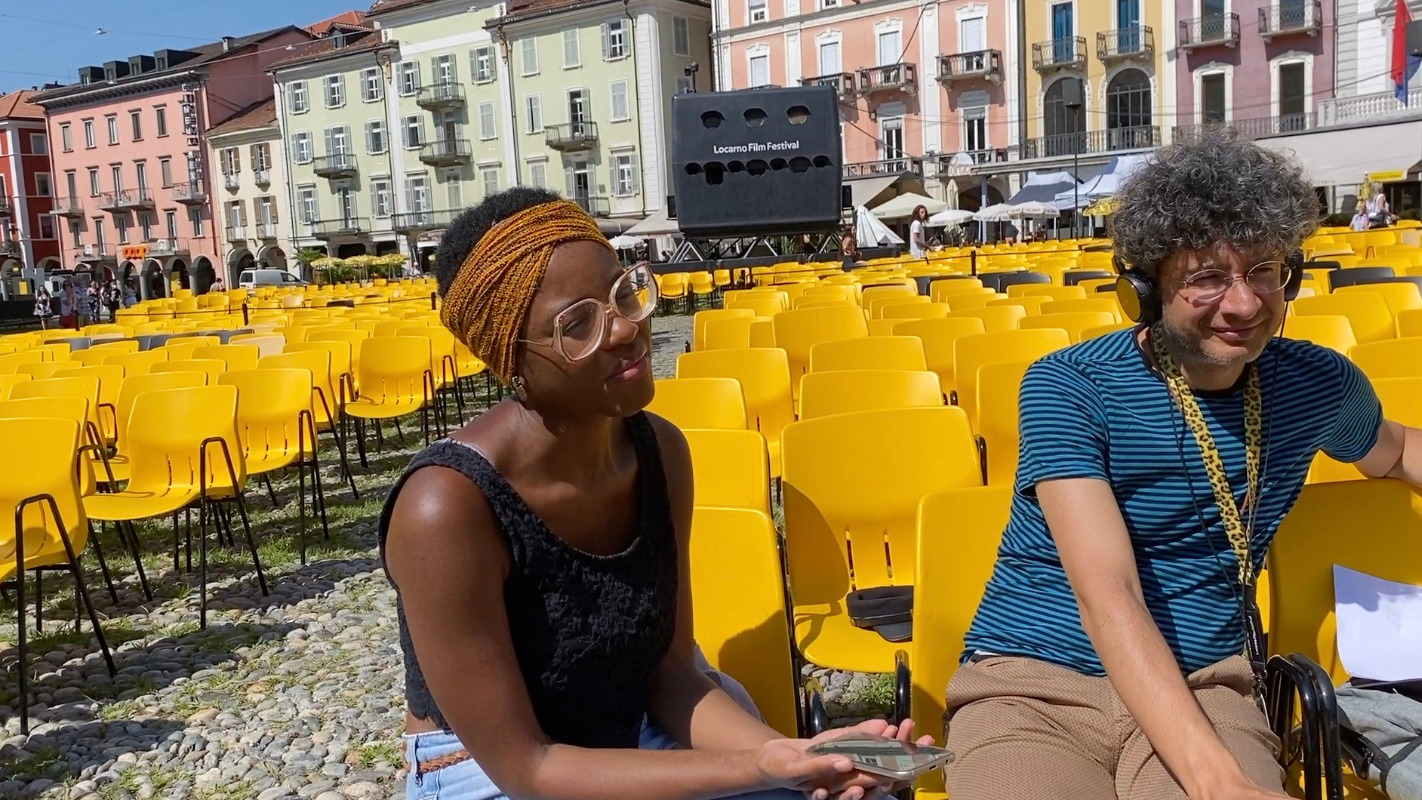 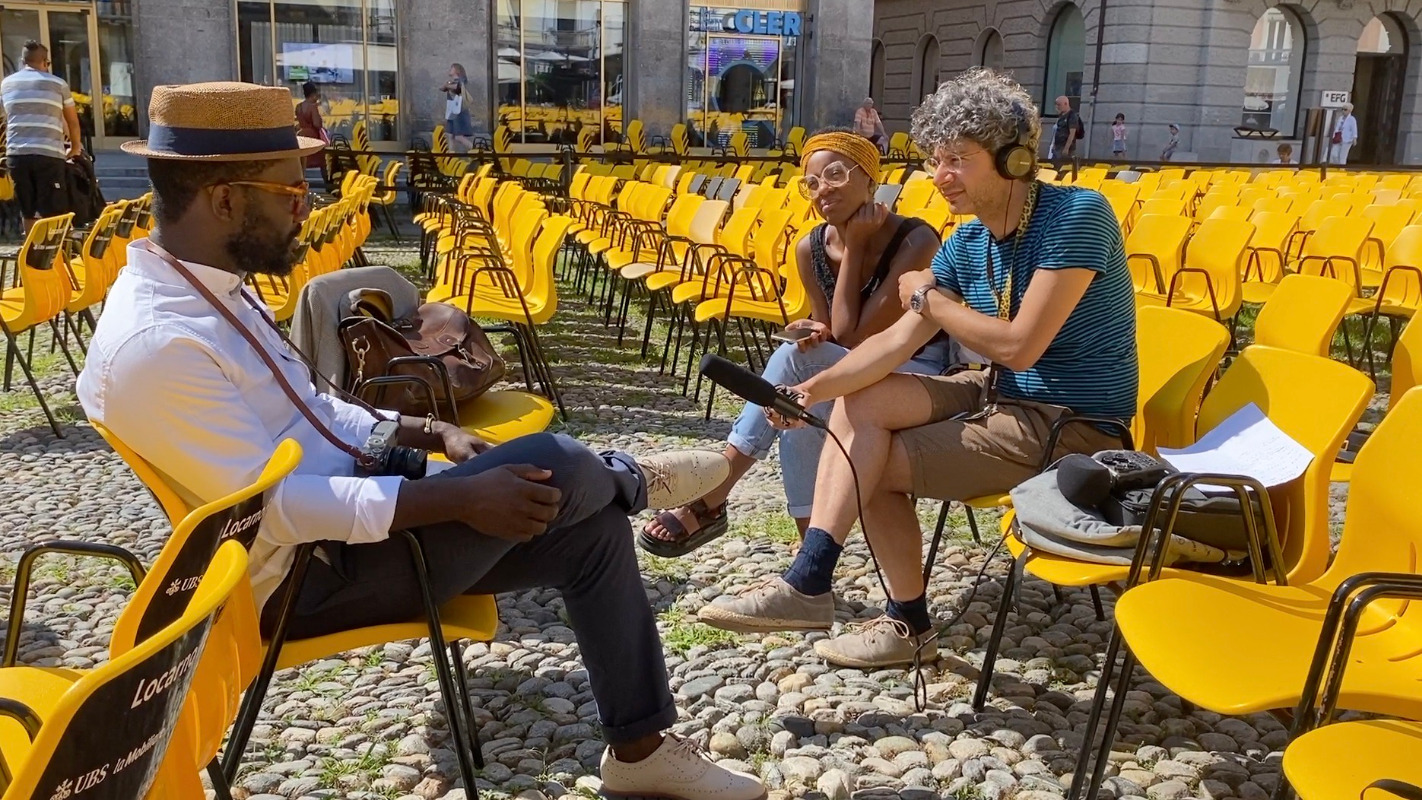 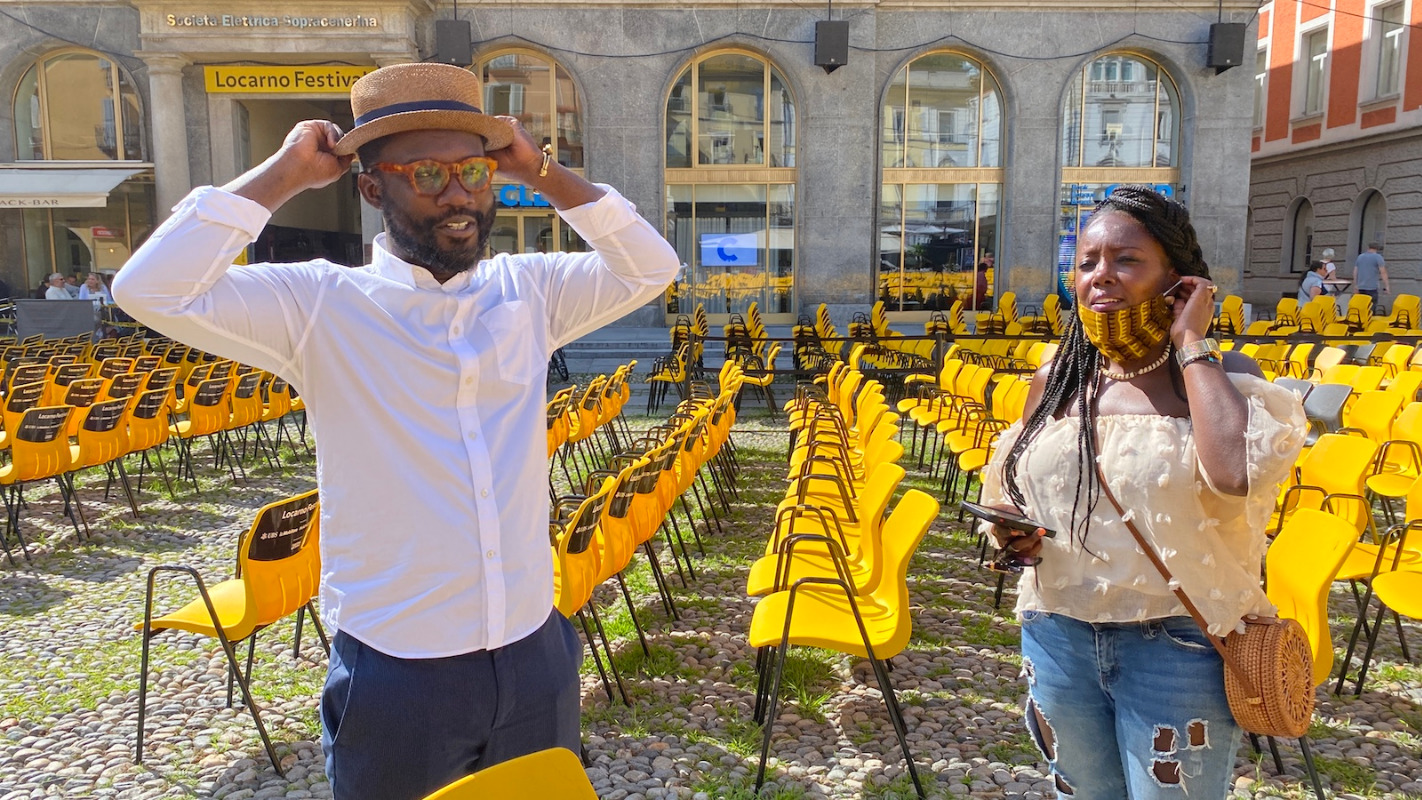 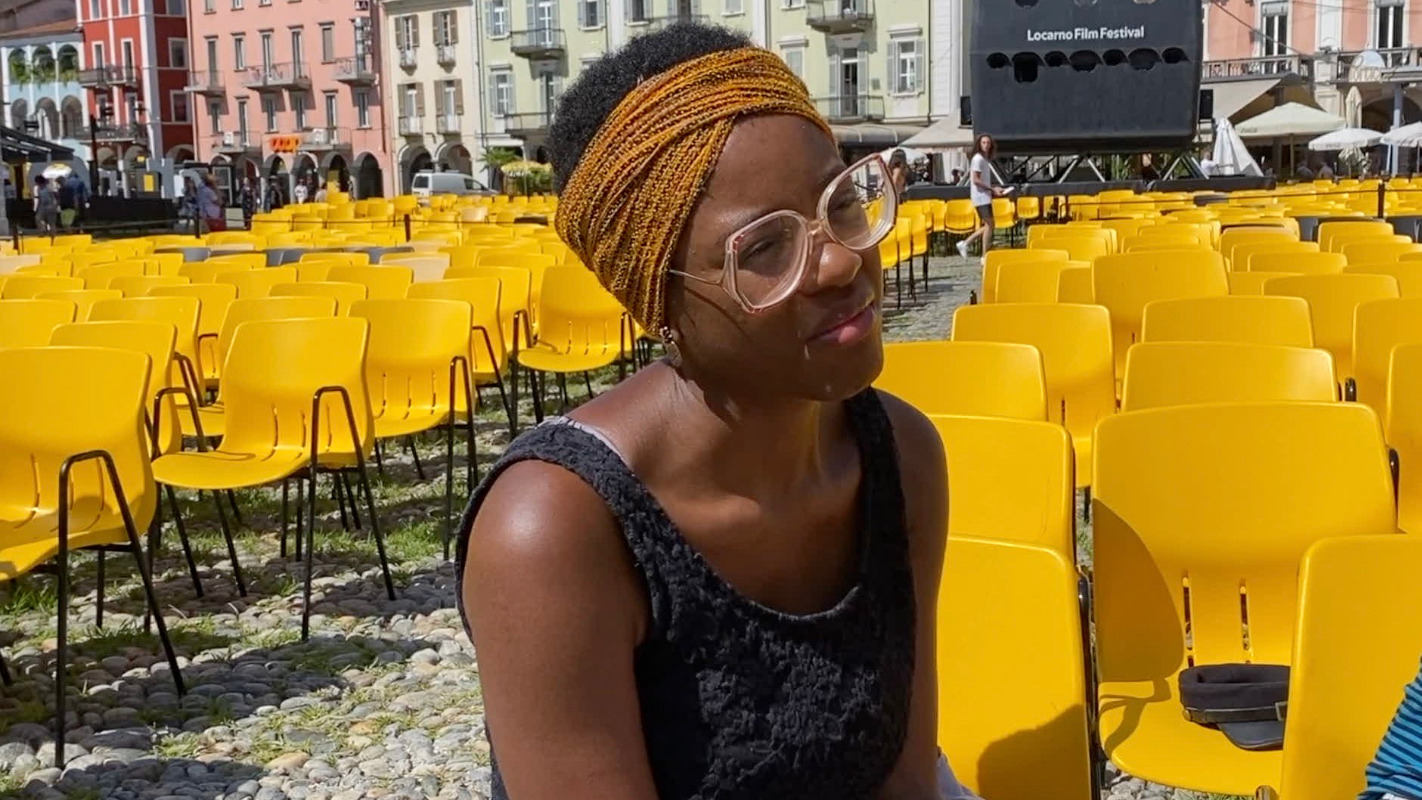 Let’s start from the last scene (and I will tell you later why this is not a spoiler): a black woman shoots at a white man. We don’t see any blood, only the credits. It is as if the director Kofi Ofosu-Yeboah would like to put all the responsibility on himself. A scene of liberation perhaps? Public Toilet Africa is punctuated by scenes that exemplify the vertical structure of social exploitation: from the colonial system of power to the one of corruption, there is no big change. But the white man in the film steals something specific indeed, which is neither gold, land, nor human labour, but images. This is the inherent motive of the film, whose objective is not (only) to report the problems and injustices of Africa but (also) to focus on its representation. How do/should we tell its stories? How diversified and complex should its pictures be?

Kofi Ofosu-Yeboah answers these questions through a storytelling formed of deviations and suspensions. The several stories, as well as the several genres present in the film, do not lead to affirmative positions, but to a chain of detours, where getting lost is part of the non-linear path of this sort of road movie. We should better call it an ongoing movie, insofar as movement, be it in an apartment, on the street or in the bushes, is the only real dramaturgic line of a film that crosses the several geographic and social layers of Ghana like a parkur. Multiplicity prevails: the genres are conveyed without the synthesis of a pastiche; the stories are assembled without a final moment where all the threads finally connect – that’s why speaking of the last scene is no spoiler. This is Kofi Ofosu-Yeboah’s own way of re-appropriating the representation of his country, through an original construction and deconstruction of its image, thereby reclaiming the right of leaving room for (still) undecided spaces. Public Toilet Africa is an exercise in the dispossession of clichés, and therefore a demonstration that African cinema is definitely more than just ruralism, shocking documentaries, or Afrofuturism. This film reminds us that it is time to connect the postcolonial wounds of exploitation, corruption and migration, to the decolonial energies that are interregional, urban, existential, and creative.

Yes, we see African public toilets, literally and symbolically, but we also gain the experience of a kind of “pure” gaze at reality. This happens when we, as the viewers, get lost in following the sometime-disoriented paths of the characters. Without the protection of a central meaning, of a teleological structure, of an evident dramaturgic line, we are given the experience of being there, lost on a spot of Ghana, and this is the moment when we see, we really see, without prejudices or expectations. In these moments of suspension of fictional reliability, Public Toilet Africa gets an unexpected documentary touch. Kofi Ofosu-Yeboah’s film is an exploration of the real both through fiction and its concurrent suspension. It is a kind of filmic jam session, during which Otherness finds a wonderful form of expression. Is exploration the strongest political gesture to challenge the (stolen) image of Africa?

[…] Fellmann’s “composition” is neither a collage nor a synthetic symphony, but it can ... 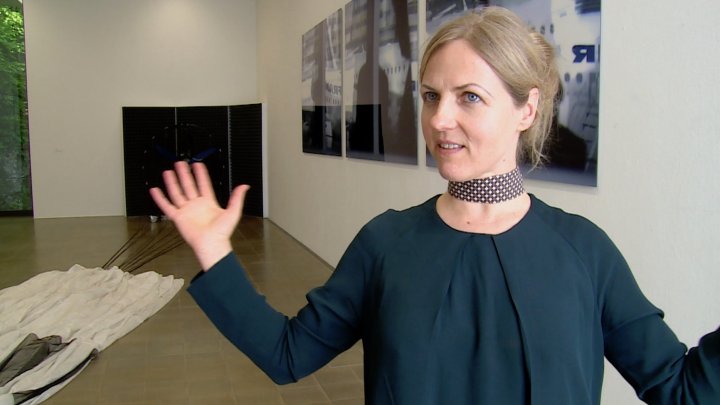 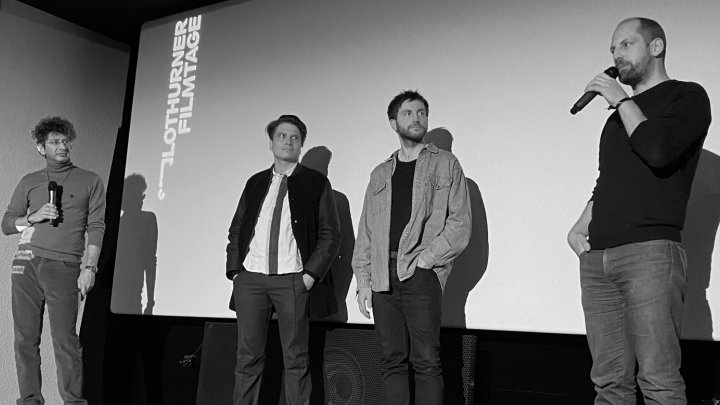 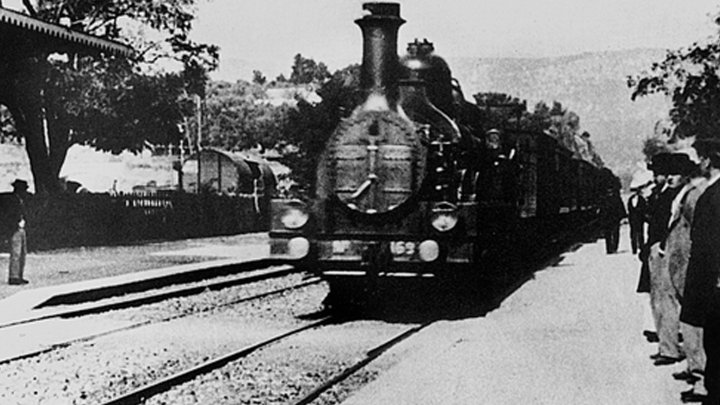