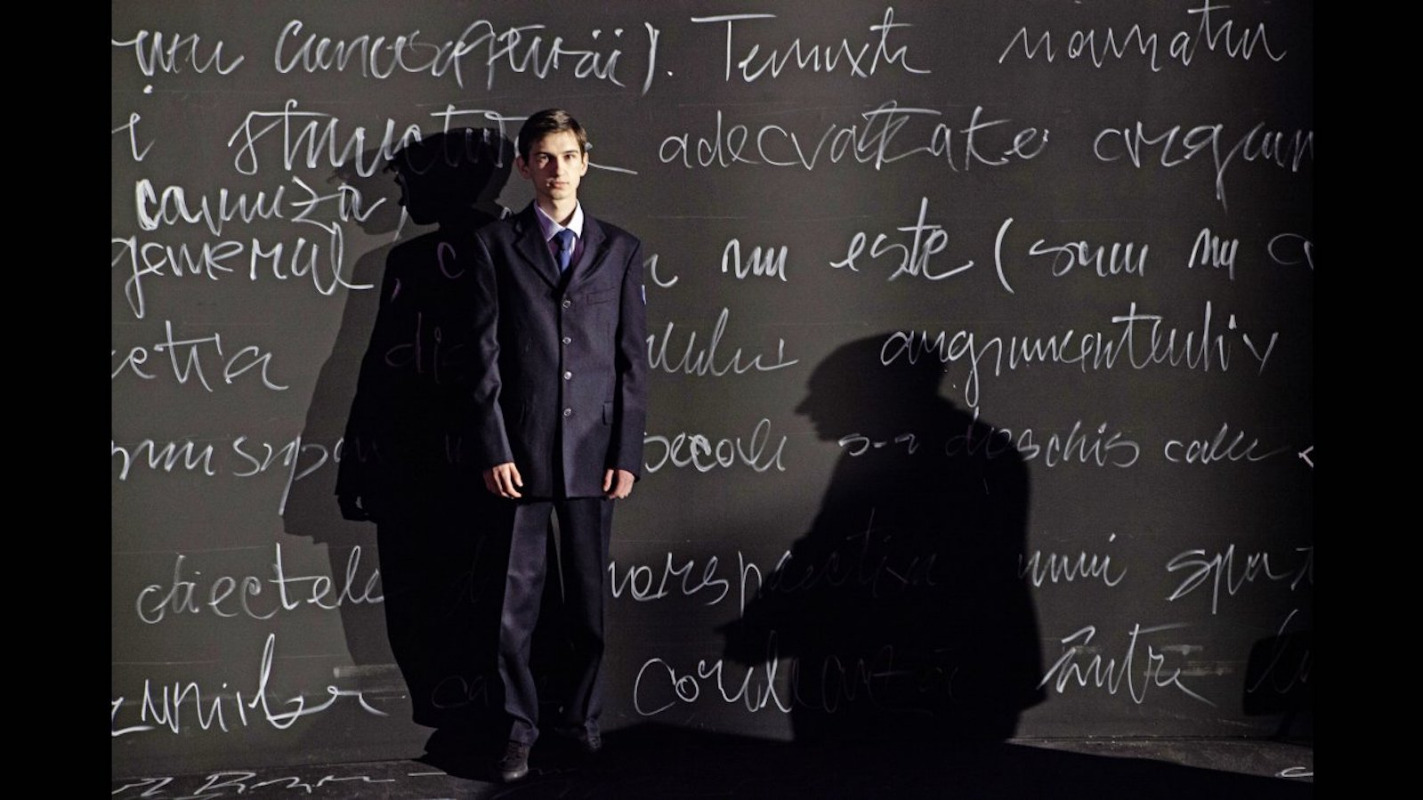 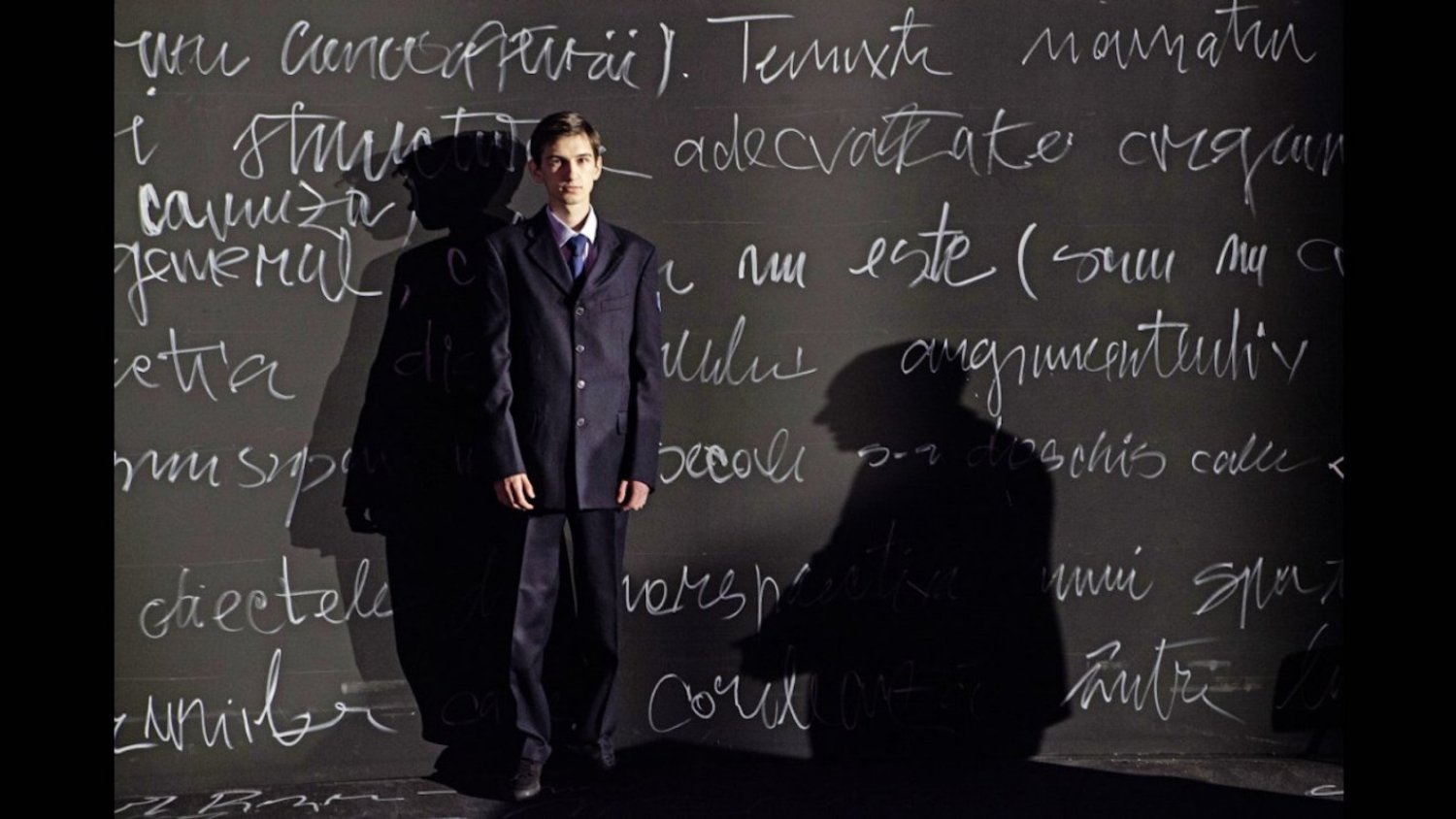 […] The boy’s fate is tragic, yet Jude refrains from presenting him as a martyr. Instead, our attention is constantly drawn back to the web of mediations at work between us and the “historical truth”.

[…] Jude invites us to recognise how performance and mediation have become imbricated in our relationship with history, and are indeed constitutive of the process by which history is made.

In responding to Radu Jude’s latest offering, a preliminary point ought to be made. The Brechtian notion that the facts of literature (and, by extension, those of the cinema) should be understood as social and political phenomena seems to me more cogent than ever. It is perhaps one of the great ironies of our current epoch that, while a great deal of collective energy is invested in exploring issues of representation and identity, the precise mechanisms by which those same processes acquire meaning, as part of a larger political economy of the image, have slipped away from the centre of critical focus.

In this regard, Radu Jude’s cinema invites us to a renewed engagement with questions of increasing contemporary relevance. The recent work of the Romanian director focusses on the role that images, records and performances play in the construction of a shared history, and on the fractures and fissures that any such task entails. In Tara Moarta (2017), for example, Jude juxtaposes still photographs, taken by a small-town photographer in Romania during the years leading up to the Second World War, with entries from the personal diary of a Jewish doctor living in Bucharest around the same time. By pairing the diaristic record with the period photographs, Jude produces a kind of Brechtian friction between image and text, which in turn prompts the spectator to perceive ominous reverberations in the seemingly mundane photographs. From such friction history emerges as a layering of heterogeneous discourses (traversed by power, violence, and often in contradiction with one another).

Tipografic majuscul embraces the same principle, but goes a step further. Based on a 2013 documentary play by Gianina Cărbunariu, the film interlaces theatrical monologues, delivered on a highly stylised set, with archival excerpts from 1980s Romanian state television. The monologues are themselves re-enactments, as the actors read statements and other official records from the archives of the Romanian secret police, the Securitate. The transcripts regard a 1981 case, in which a sixteen-year-old boy, Mugur Călinescu, was caught writing political messages and complaints with chalk on a public fence.

Compared to Tara Moarta, Jude’s montage in this film is more markedly antiphrastic: the TV excerpts revolve around a cluster of discernible motifs (modelling exemplary behaviour for the socialist citizenry, praising Ceausescu, extolling the role of an obedient youth for the continuing glory of the country) which play out as an often ironic counterpoint to the contents of the transcripts. The rhetoric of the Securitate documents is fastidious, aseptic, bureaucratic, darkly surreal. The register of the TV excerpts ranges from the overtly propagandistic to the subtly performative, as TV reporters and interviewees engage in careful exchanges, where everyone does their best to parrot the party line.

Mugur, by contrast, is a loose cannon. His deed of defiance, inspired by news bulletins overheard on Radio Free Europe, appears spontaneous, seemingly unplanned: a breach in the charade. The boy’s fate is tragic, yet Jude refrains from presenting him as a martyr. Instead, our attention is constantly drawn back to the web of mediations at work between us and the “historical truth”. We hear Mugur’s words as they were first transcribed by the Securitate officer, and as they are now flatly delivered by an actor straight to the camera. Whether our “hero” acted out of conviction, or simply out of teenage rebellion, also remains unclear (as in I Do Not Care If We Go Down in History as Barbarians [2018], where – as Giuseppe di Salvatore noted in this article on Filmexplorer – Radu leaves a hint of doubt as to whether  Ioana Iacob’s character is acting out of conviction, or out of social conformism).

The overall sense, here, is that oppressive propaganda does not amount to a manipulation of an otherwise knowable truth, but rather to a symptom of the necessary remove from which we experience reality, as elements of an image-economy. From this perspective, Mugur’s actions are not so much heroic as they are anti-heroic, an aside gesture of spontaneity which briefly manages to challenge the collective performance, but whose authentic meaning remains hidden under the blanket of multiple mediations.

Let us focus on the opening and closing sequences. In the opening, a VHS tape falters briefly, before revealing a troupe of three actors looking off-screen as they recite a poem in praise of Ceausescu. Suddenly the tele-prompter stops working: the tape lingers on the three performers as they nervously wait in silence to be fed their next line. Meanwhile, the spectators take in the layered complexity of the scene: the videotape, the scripted poem, the nervous faces of the actors, the off-screen TV crew. At the end of the film, in the closing sequence, the camera pans gently over the urban landscape of a busy square in modern-day Bucharest, pausing to linger on commercial advertisement posters. Seen together, these two sequences seem to trace the contours of a Baudrillard-esque critique: from the overt (and overtly manipulatory) spectacle of state propaganda to the infiltration of capitalist imagery into the architecture of everyday life.

I would argue, however, that the film should not be read as a resigned commentary on the hyper-mediation of reality and the unknowability of history. If Jude succeeds I suggest it is to the extent that he mobilises the resources of contrastive montage and cinematic interpellation to displace the spectator from any sense of epistemic confidence (which is to say, from the notion that any media may us give access to a “closed” account of the past), while at the same time still posing the question of courage in the face of cowardice.

Jude invites us to recognise how performance and mediation have become imbricated in our relationship with history, and are indeed constitutive of the process by which history is made (in a sense, history here is not the truth to be retrieved: it is the illusion we all construct). Against this backdrop, however, Tipografic majuscul singles out Mugur’s story as a chance for the spectator to recognise, through all its layers, a kernel of moral difference. A chance, that is, to take a stance: malgré tout, so to speak, even against the irreconcilable contradictions of which reality is made. After all, when history turns to charade, courage must become a symbolic act.

[…] As such, the film points out how modern enslavement has more subtle ways these days; ... 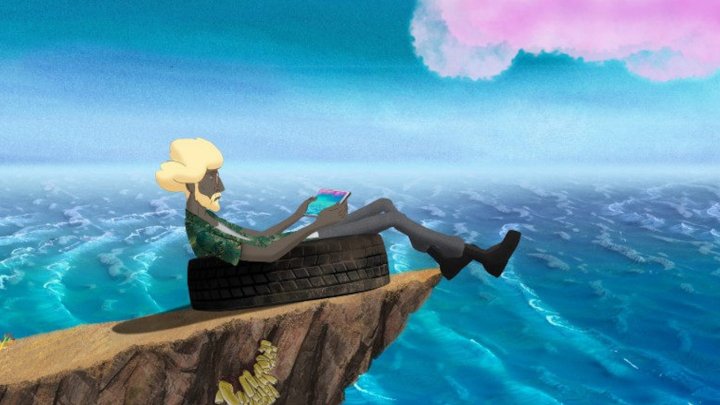 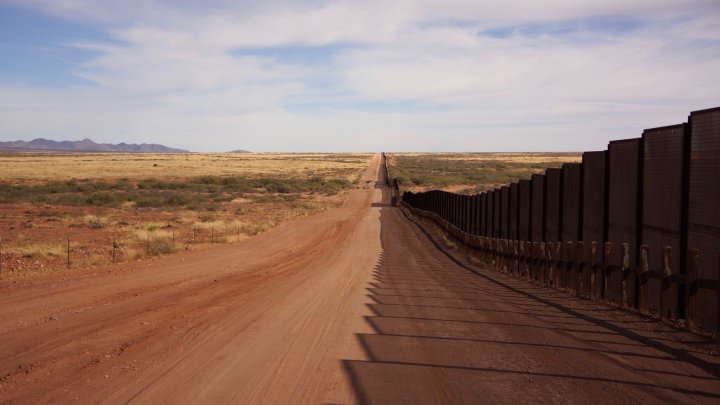 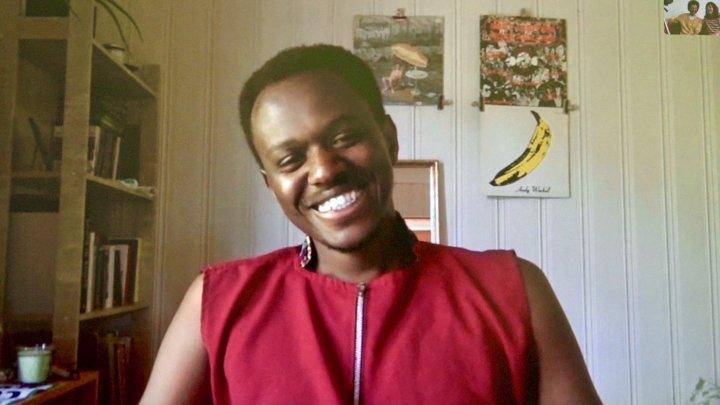