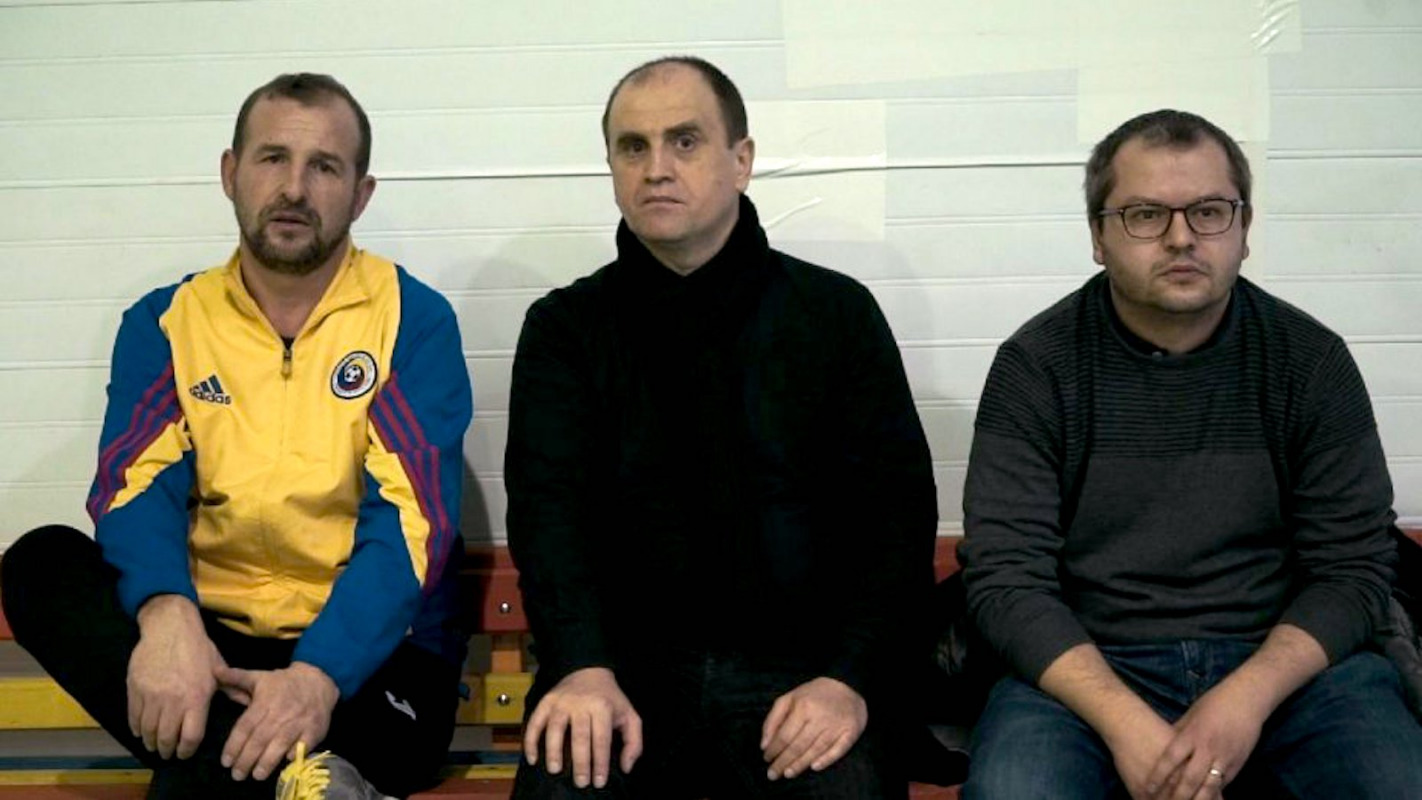 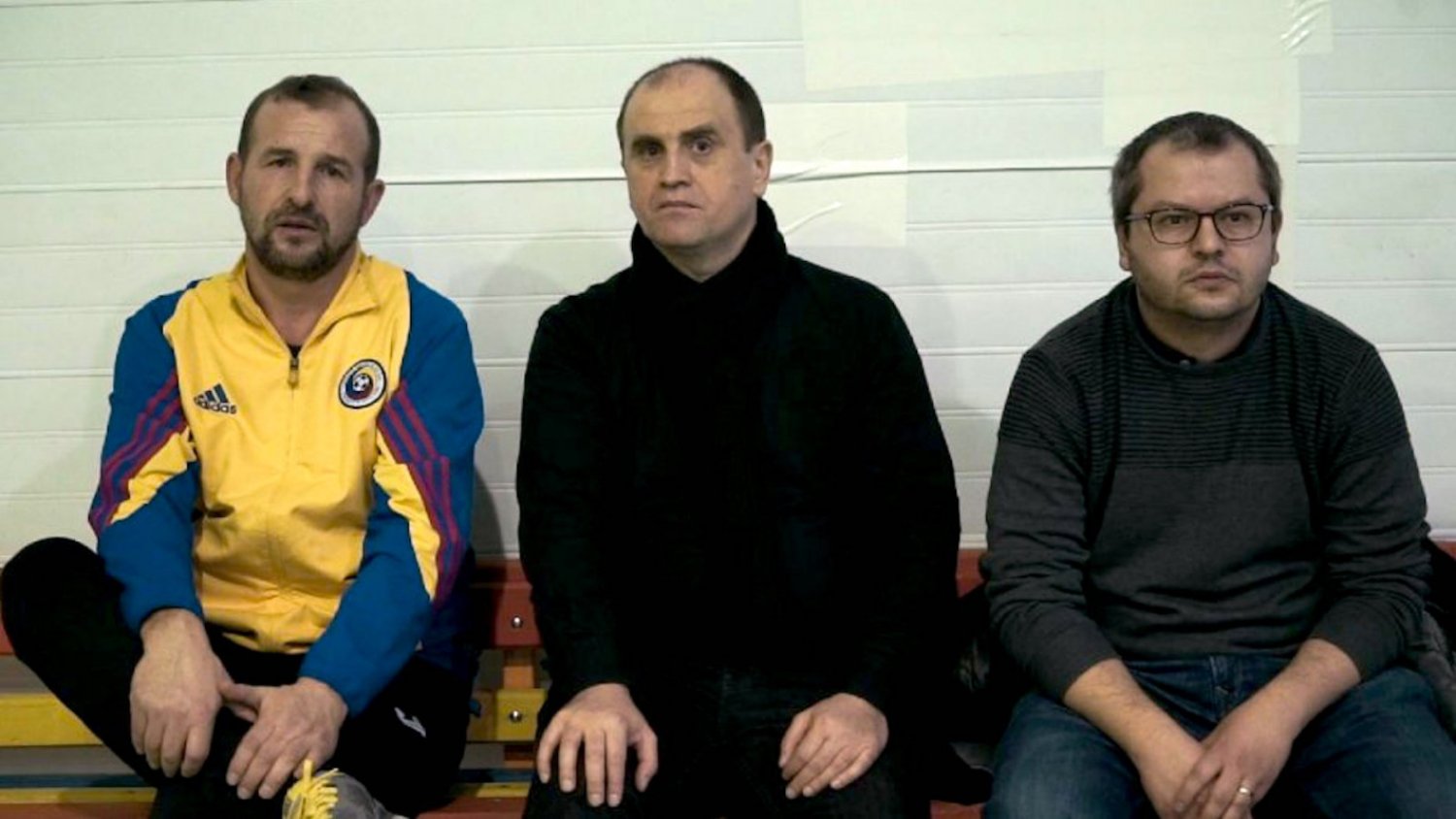 […] The film has a deliberate amateur construction, in consonance with the banality of the submania of his main character and its opaque depiction of a country, its history, and citizens.

[…] Porumboiu’s mise-en-scène invites the audience to take seriously that which, without efforts, could be considered a fake documentary and not the “true story” of a loser, a victim of a very restrictive society who revolts against rules by creating more restrictive rules.

Laurentiu Ginghina, the main character of Cornelio Porumboiu’s new documentary film, Fotbal infinit (Infinite Football), is a Balkan Sisyphus obsessively weaving an absurd revolutionary version of this most universal sport. Injured when he was a teenager by, as he says, “imposed rules, rules that weren’t the best”, his renewed game (an attempt to soften it) includes an octagonal field, players in subdivisions and new offside regulations.

With an austere style, Porumboiu shows us a petty avatar of Ceausescu’s spirit of reformation in a man on the verge of insanity (in some way, a low-key Thomas Bernhard’s character), who, in trying to give more freedom to the ball, forces new confinements on to the players. Resolute author of a utopia, Ginghina is a crossroad of different ideas and experiences: farms in Florida, discourse on ownership of the land, sociology, love for the forest, political past, ceaseless transformations of a sport, and intimations of infinity.

Fotbal infinit shows simultaneously the uselessness and advantages of optimism. To those accustomed to socialist tendencies of indiscriminately destroying in order to make things better, it is inevitable to associate the film with the pompous dreams of politicians who are usually miles away from the real world, dreams that become a sad caricature of life if they are put into practice by the weight of power. When Ginghina, a civil servant by day and a reformist dreamer by night, has the chance to make his bizarre ideas real, he acts like a small-scale dictator.

The film has a deliberate amateur construction, in consonance with the banality of the submania of his main character and its opaque depiction of a country, its history, and citizens. Ginghina’s biography is in some ways a summary of the last decades of Romanian history, from the oppressive atmosphere of a totalitarian paradise to a capitalist land of promise. Under his adamantine decision to transform football into a milder consortium of peaceful human beings in search of wisdom lives a naïve man who presumes to lead the double life of a superhero: a bureaucratic symbiosis of Clark Kent and Peter Parker that works hard every day for the social welfare of the people, a saviour of humanity by night trying to give more freedom to the ball, as a Carpathian Super-Spiderman.

Porumboiu’s mise-en-scène invites the audience to take seriously that which, without efforts, could be considered a fake documentary and not the “true story” of a loser, a victim of a very restrictive society who revolts against rules by creating more restrictive rules. The distance that Porumboiu keeps between Ginghina and the public privileges analysis over sentimentality. In one of the rare shots that give us a closer view of him, when the filmmaker begins to make mincemeat of his theories, we catch a glimpse of polite deception in the military impassiveness of his face.

The film is built in the style of some of the most important protagonists of New Romanian Cinema (Cristi Puiu, Cristian Mungiu, etc.): long takes, no camera movements, no close ups, only diegetic sound and use of off-screen components, a trademark suggesting the inheritance of people born under an iron fist regime, an aesthetic in concert with the immobility and imprisonment typical of the Conducător Era.

As soon as a commentary by Porumboiu provides us with the film’s title, we cannot avoid thinking that “infinite football” is a paradoxical way to describe a controlled space where the ball is superior to all the players, in contrast with total football that trains players to use every part of the field. Both the tongue-in-cheek director and the absurdities’ inventor became total football players : Ginghina, a good citizen whose plans for a better life have been frustrated by destiny (note the association of his biography with world history), shows us his incarnations: forestry fan, sociologist, bureaucrat, reformer, imaginary Clark Kent & Peter Parker, would-be Superman & Spiderman, apprentice of metaphysics, and  amateur hermeneutician. Last but not least, Porumboiu is a good candidate for winning a golden prize for his plural work in this more-than-meets-the-eye film essay. A director inside the shot, he plays different roles: observer, interviewer, partner, psychologist, friend, critic… To crown this mixture of judgments about art and life, politics and history, past and present, sport and utopia, after the colours of the landscape are substituted for a bluish uniformity, and the human beings for their voices, appears a 1980 Russian TV screen saver where a shadow play of an animal utopia ironically proclaims a cartoon-like future embodied by images of an inglorious past. 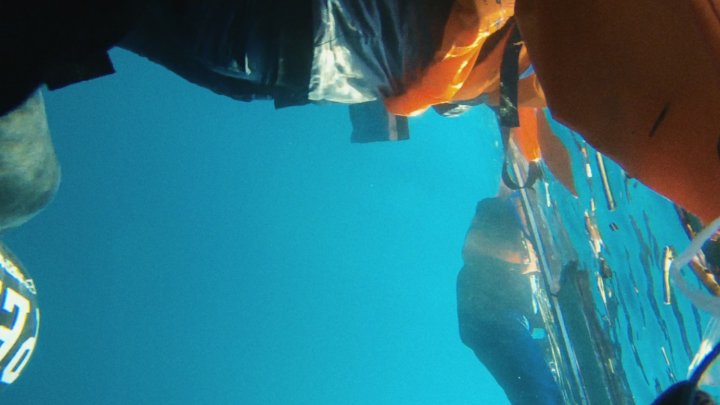 […] The architecture of the film becomes itself a proper character, insofar as it refers to a ... 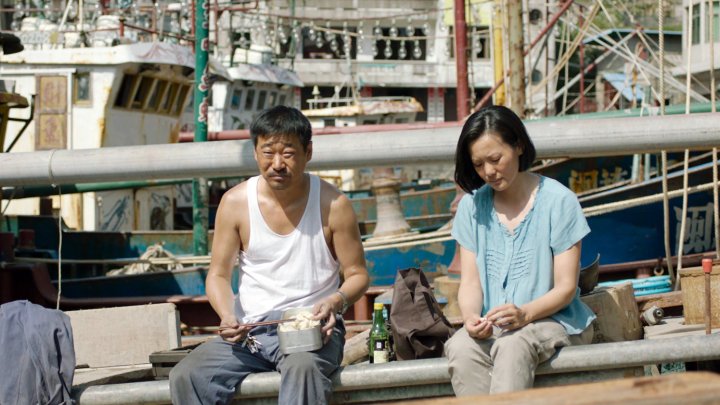 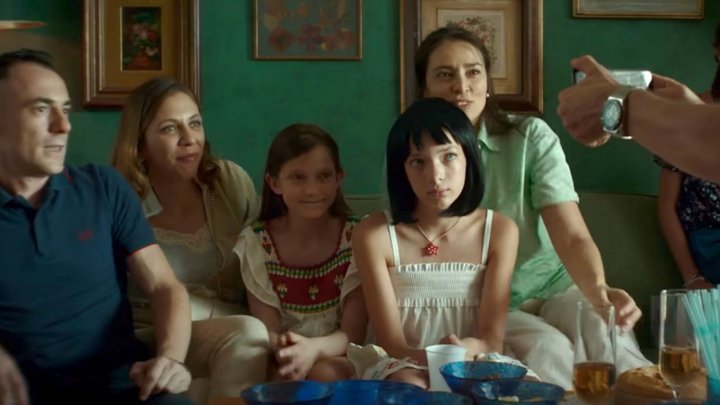