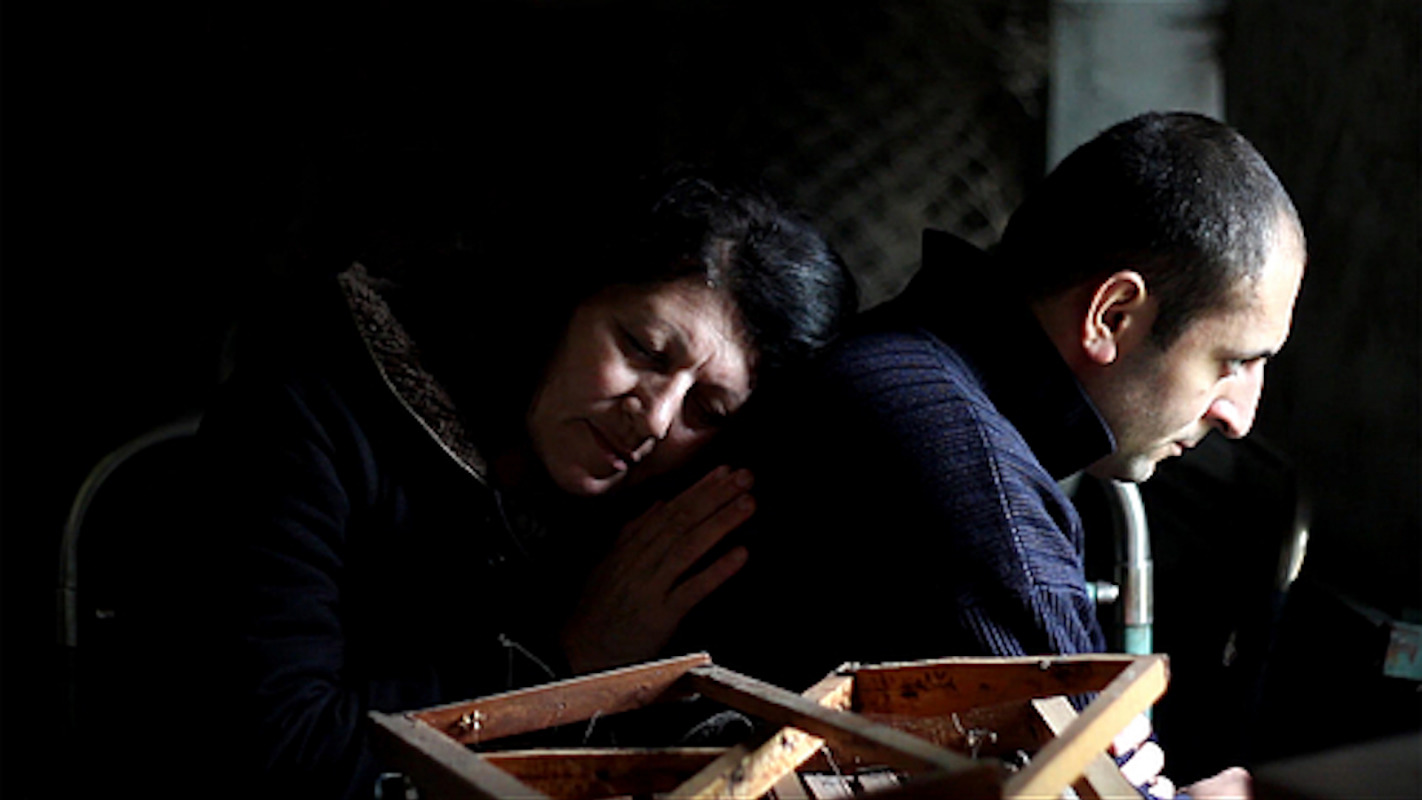 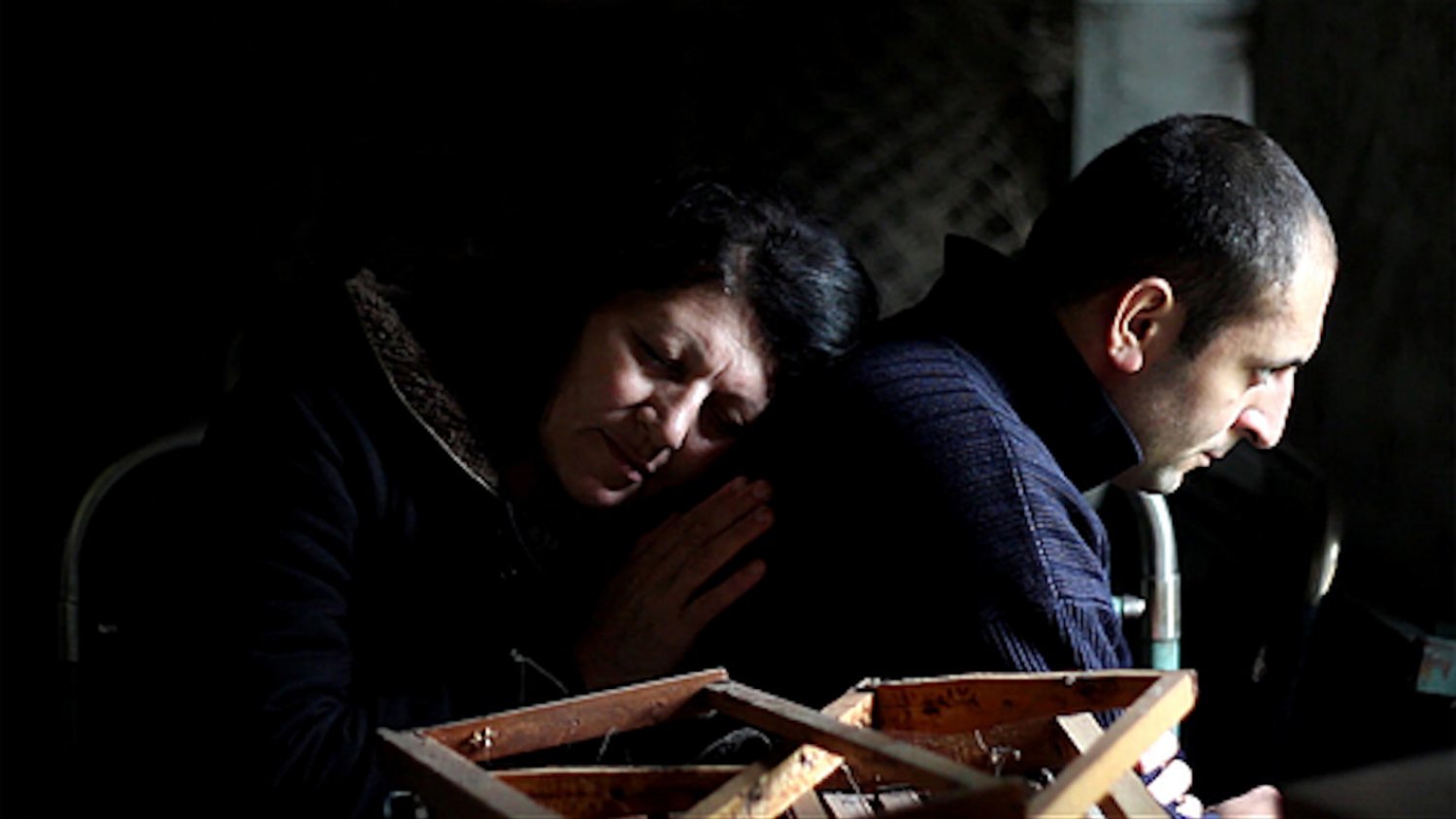 Azerbaijan, countryside, autumn... Autumn is when the persimmons grow, and when they are collected and dried, according to an old tradition in Baydarov’s family. Hilal himself comes back home during this time and films his family’s world, putting his mother at the centre. We cannot escape being captured by the pastoral idyll without plastic and technology, where we once again feel the flow of time, the passing of the seasons, but what initially appears as an idyll reveals itself to be an ensnaring scheme of habits and repetitions that creates a suffocating atmosphere, where the beautiful landscapes tell of the sameness of a life without change. Time flows, but as if enchanted in a state of hypnosis that turns from sweet to paralysing. At the core of this web of repetitions, there is the figure of the mother, who is filmed with concurrent love and obsession. The affectionate bond between son and mother soon takes the problematic place of missing dialogue.

A highly dynamic editing – recalling the old Soviet school –contrasts the photographic idyll effectively, and switches our attention from the external landscape to the internal one. The dramatization of the love-hate relationship with the mother increases and will finally represent a broader conflict between the urban world and the countryside, the modern and the ancient mentalities. This is the opportunity for the film to develop itself, even if its actual evolution will ratify the definitive imperviousness of the mother’s character and, with her, of the entire countryside world. Trees, faces, meadows, sheep, torrents, and the persimmons themselves, become one sole tapestry of mineral, immovable nature.

In this last part of When the Persimmons Grew, we certainly feel that the film could have been much shorter, but we should also ask ourselves if Hilal Baydarov had the explicit intention to sink us into an uncomfortable mood of sweet despair – something that can capture an eventual feeling towards familiar bonds. Nevertheless, Baydarov’s cinema wholly succeeds in some sequences that are defined through his very original and constructive editing. The long part where the two sons travel on the train and the mother waits for them builds an emotive landscape that only cinema is able to create; and when the little children play with the windows – another obsessive iconic theme of the film – Baydarov introduces a sort of synthesis of the “topic” images previously screened, as if he would resume the life of the different generations of the family and give us the chance to look forward. Nonetheless, these strong cinematic moments will be finally reabsorbed into the circular movement of the recurring frames that consecrate the immobility of a fascinating and mute world where animals and humans are subjected to the same rules. 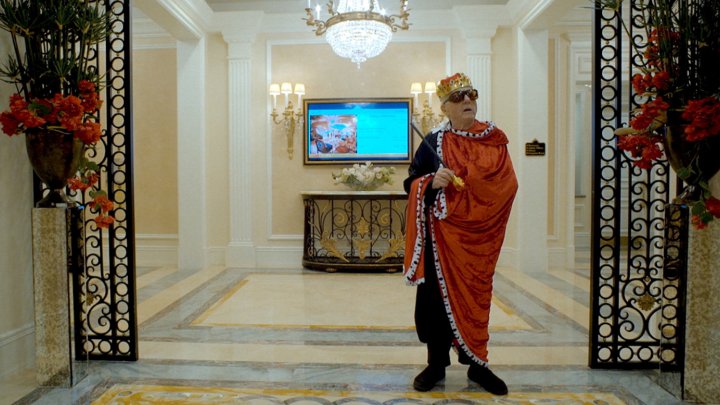 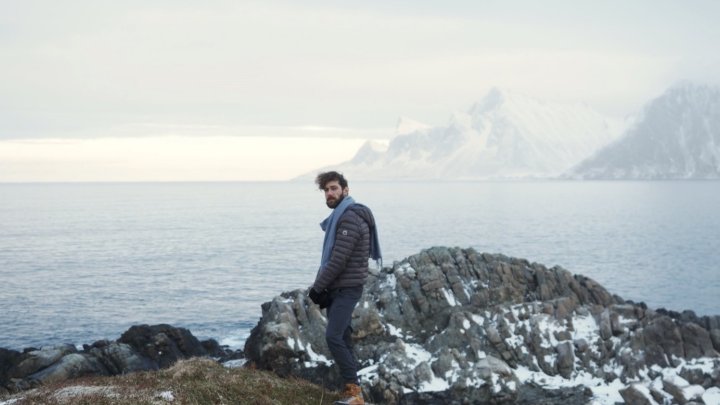 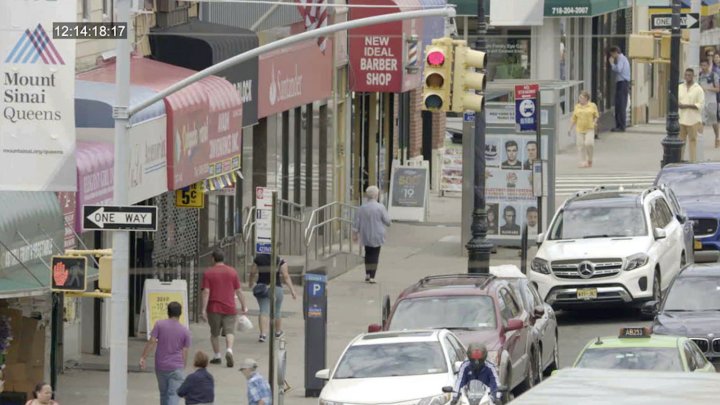