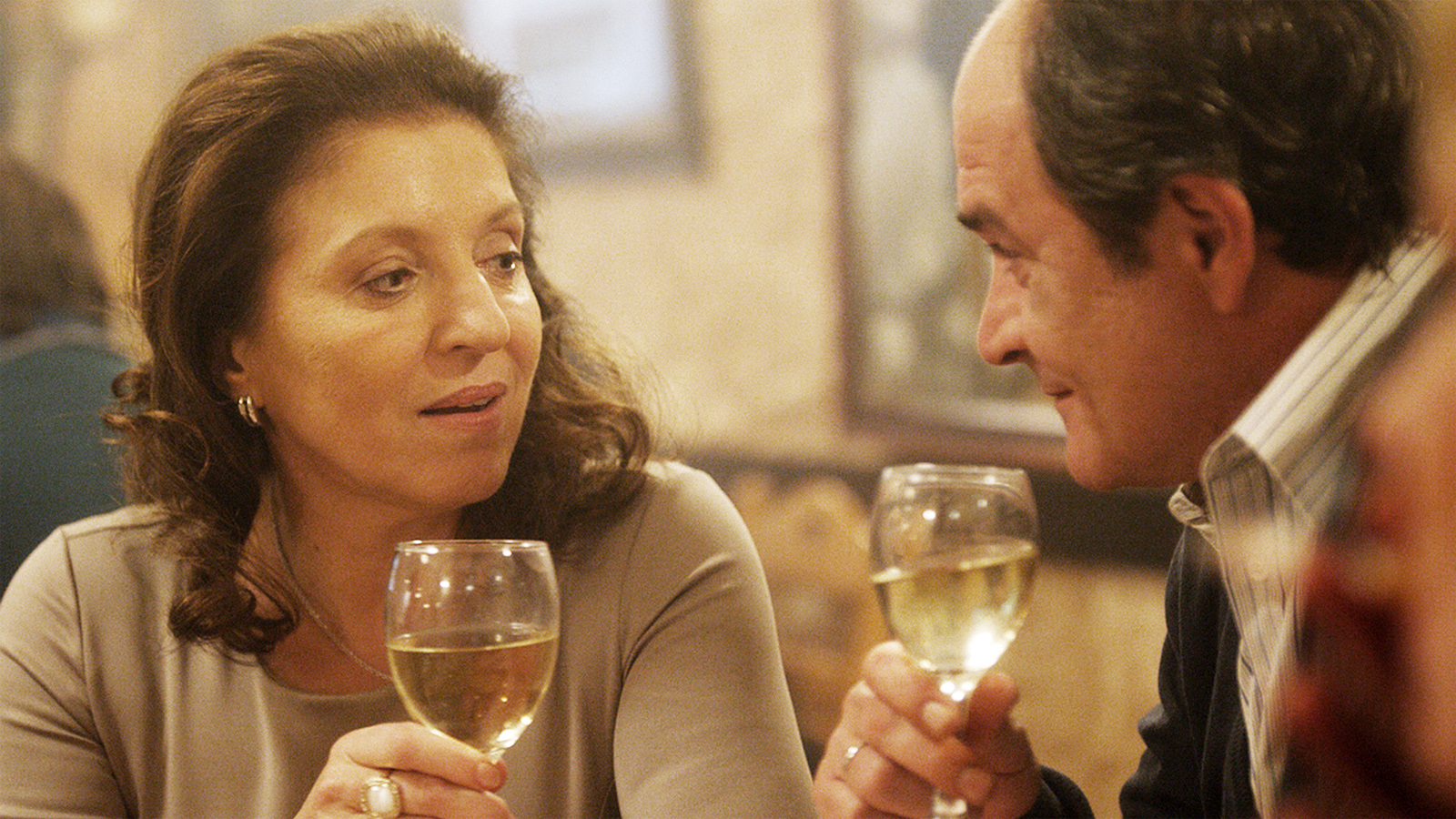 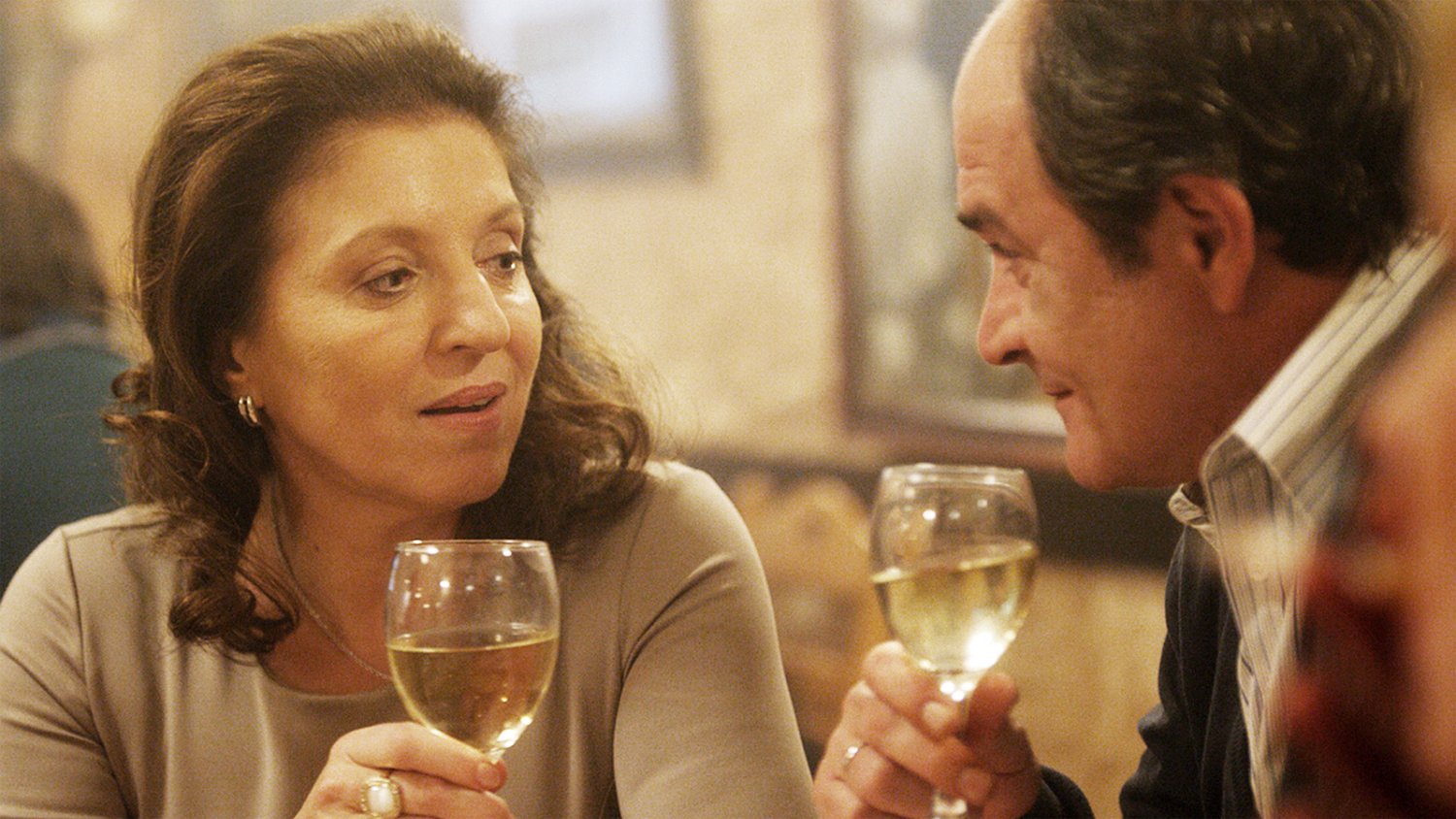 […] After the recent «Zvizdan», «A Good Wife» is another witness of how the wounds and the hate of the war are far from healing or being softened.

[…] Milena’s story of gaining an individual consciousness becomes a plea against the false discourse of nationalism. There is no real love in falsity, and a truly good wife cannot help but denounce it.

There is only one point of view in this movie: that of Milena, a good wife. And a good mother. At least according to a certain model of family where the wife and mother is both the servant and the master of the house, but remains completely in a subordinate position in life outside of the house. Mirjana Karanovic has a great talent for depicting this model of family through the many details of Milena’s daily life. The realist work with details also functions as an expression of the Serbian society; this is done equally in a direct and metaphorical way. Indeed, the five members of the family seem to represent the general characters of Serbian society: the subservient and archaic woman (the mother) and the emancipated and intellectual woman (the eldest daughter), the lighthearted superficial teenager (the younger daughter), the bossy and patriarchal man (the father) and the uncultivated business-oriented youngster (the son). A Good Wife paints a picture of the recent history of Serbia through the differences and conflicts between the generations. A common trait is the hidden presence of the war of the Nineties, a presence made from ostensible absence and oblivion, and actually made from repression. After the recent Zvizdan, A Good Wife is another witness of how the wounds and the hate of the war are far from healing or being softened.

But Karanovic’s picture of Serbia is not a static one, for Milena’s story is more than the story of an evolution; it is the story of a deep transformation. Milena, who is initially completely reduced to her role of the “good” wife, starts to let her personality emerge through her role of a mother, as she moves closer and closer to her emancipated eldest daughter, despite her husband’s disapproval. Then, two parallel discoveries push her to break away from her familiar roles: the wife and mother become Milena again. They are the dramaturgically connected discoveries of breast cancer and of the war atrocities perpetrated by her husband. Beginning anew from this break, she can take on her roles of mother and wife again, as an individual person, as Milena.

A classical edifying cinematic pattern would show the familiar rupture, then the repentance of her husband, a perpetrator who is finally a victim too, and the final triumph of love through reconciliation. But Karanovic chooses a completely different path: Milena’s husband does not regret anything, and the son has already learnt the lesson of cynicism and prevarication from his father. So, Milena accepts her physical weakness, her “moles” (in the body and in her relationship) and – with the same candid attitude she has always had – she chooses to report her husband. After a first confrontation, she gives up the possibility of discussing with him when he reveals himself to be deeply disrespectful to her and her to be completely betrayed and deceived by him.

Now, if we continue to let the metaphorical power of the story do its work, we should admit that Karanovic takes the difficult path of accusations and justice instead of the more reasonable path (for post-war situations) of forgiveness without absolution. Karanovic surely knows this, and if she made this difficult choice, we should rather imagine that she has an urgent motivation for that: probably the fact that part of the Serbian society has never reconsidered its craziest pretentions, or that there is also an oblivion in society through which new forms of violence and arrogance can reemerge. Milena’s story of gaining an individual consciousness becomes a plea against the false discourse of nationalism. There is no real love in falsity, and a truly good wife cannot help but denounce it. Milena, naked and apparently pure in the first image of the film, returns again in the very last image, naked and ill but finally purified: the circular form brings the deepest transformation. 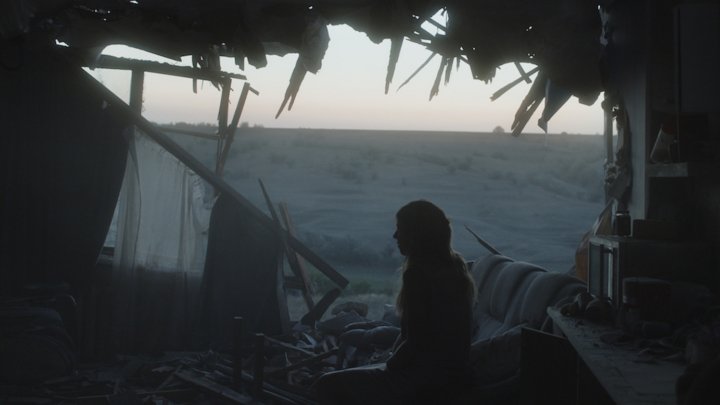 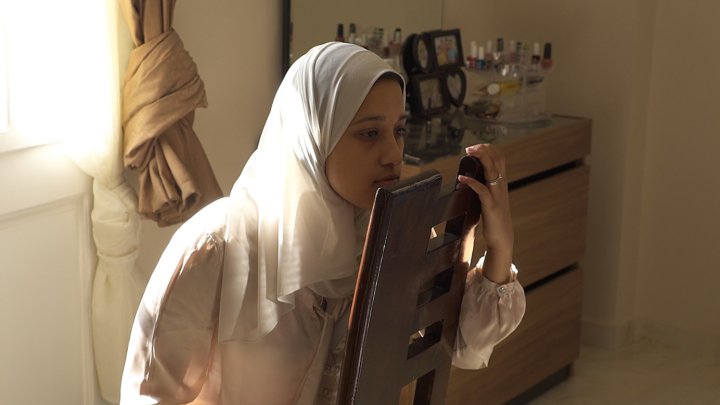 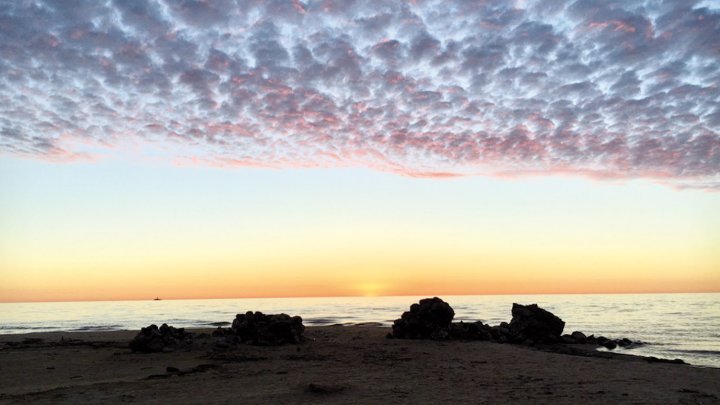