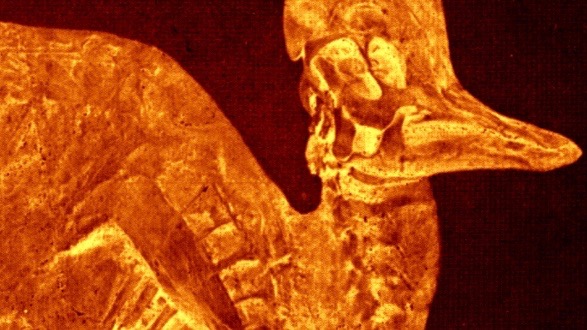 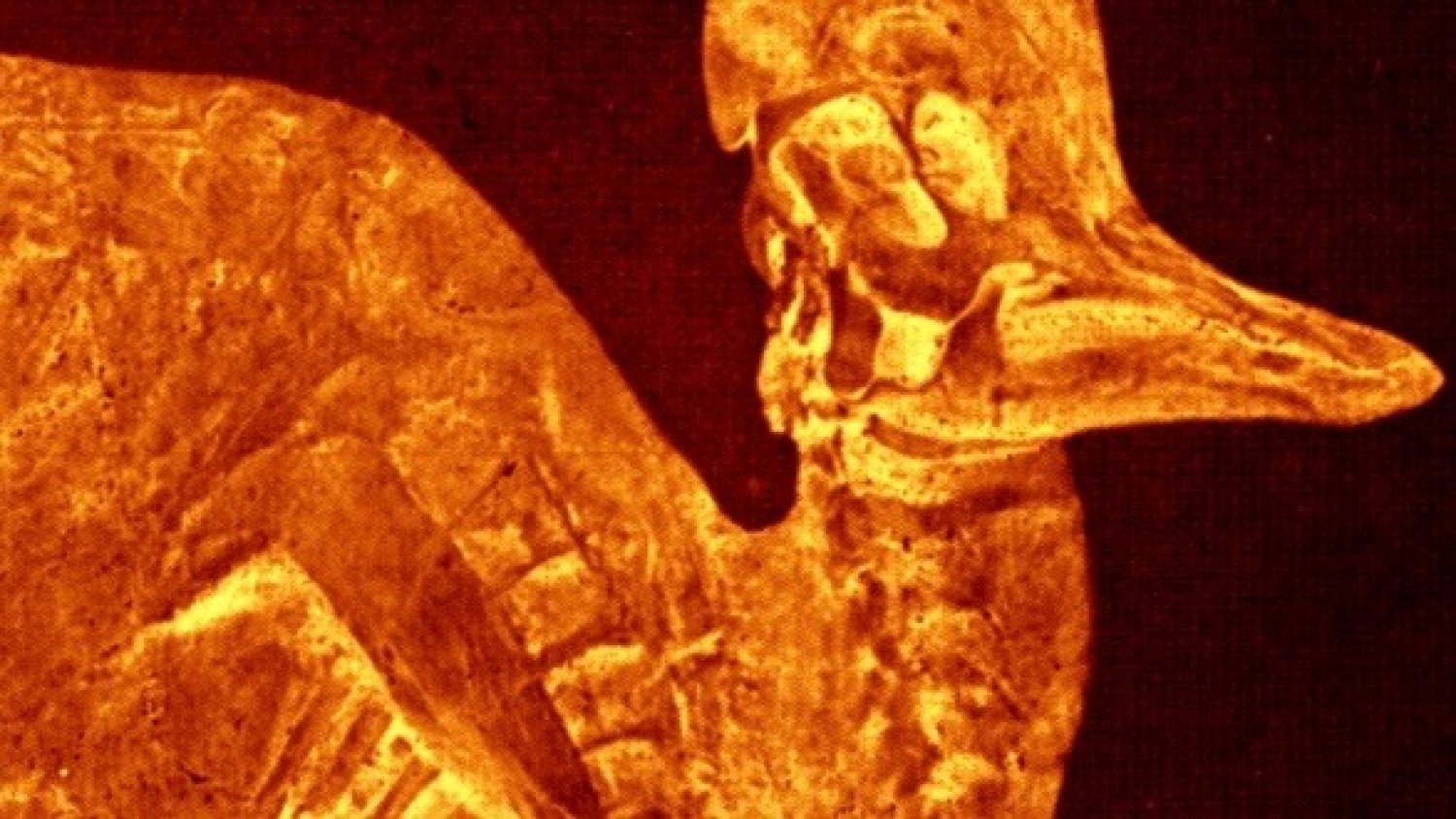 […] The camera seems to assume, or even to absorbe, the gestures and eyes of the young characters. In doing so, it does not try to be transparent but to be another character with which the young people have the opportunity of creating a dialogue.

[…] New narrative lines follow out of small details, with an incredible freedom in storytelling. Thus, we share a disorienting experience that functions at the same time as a way for us to open of our imagination. 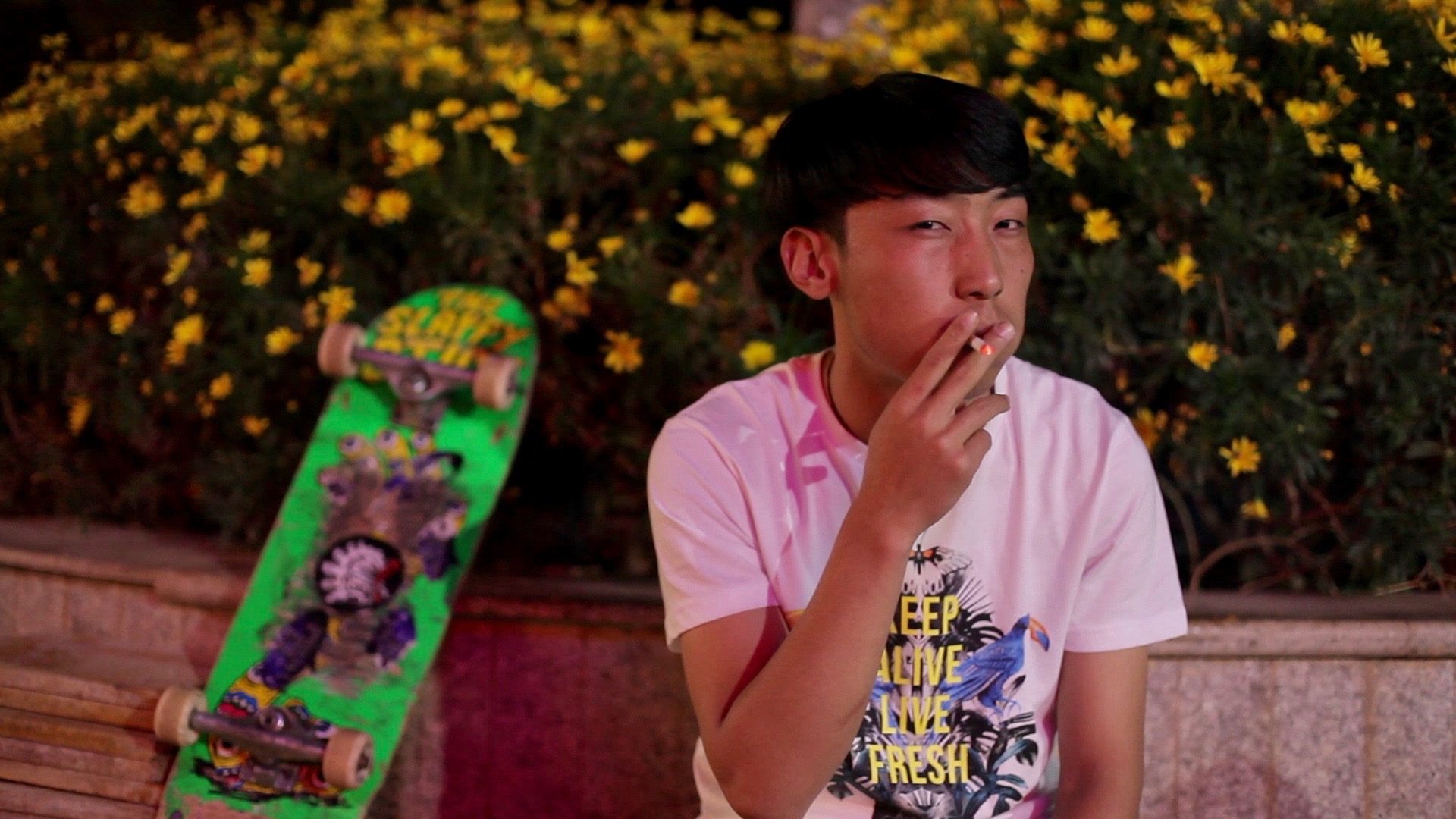 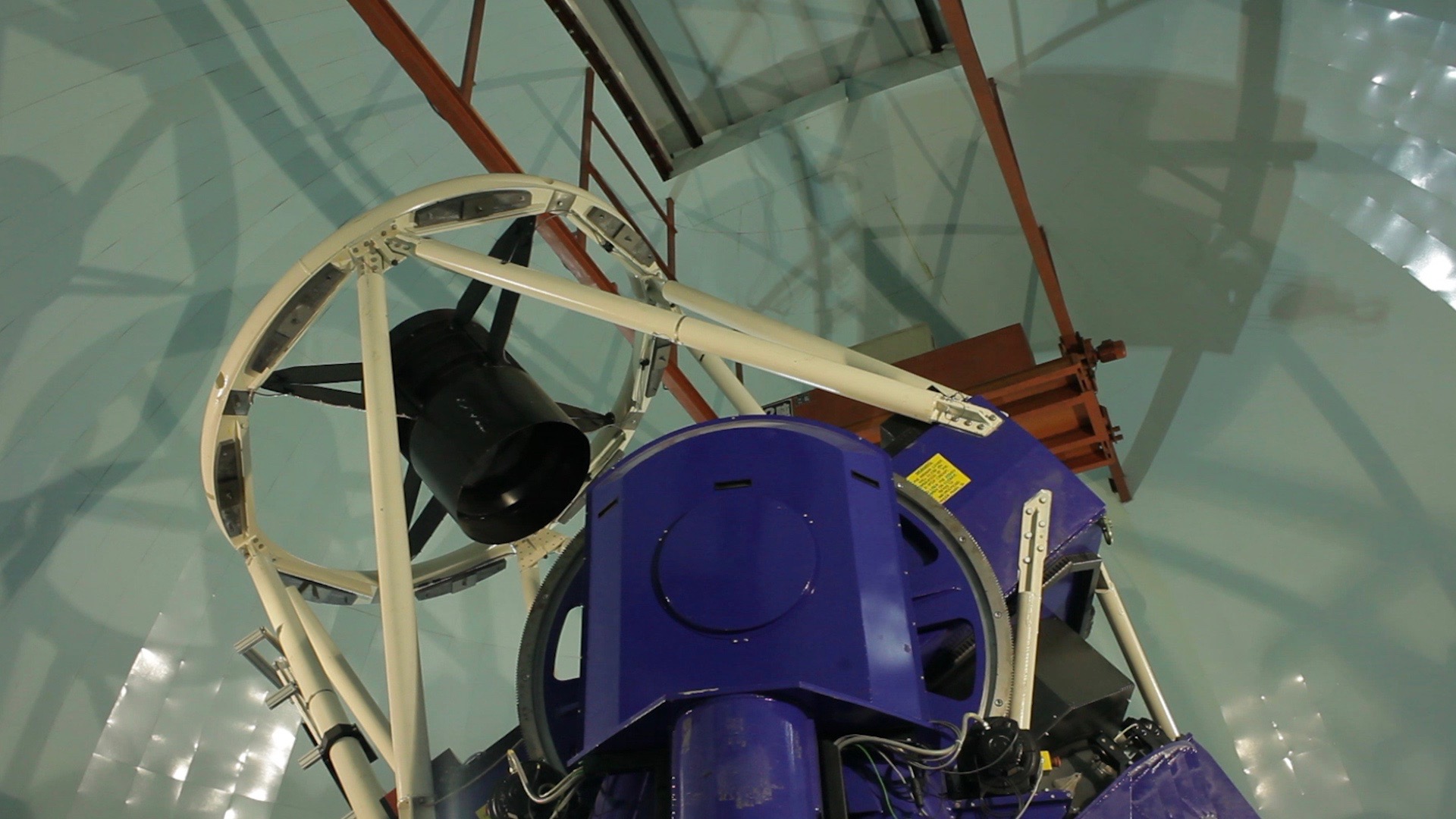 What is the connection between modern astronomical observation and ancient cosmological mythology? In Stars of Gaomeigu, it is a territory, the land of the Naxi, in Southwest China. A territory that is defined by its old and new legends. This film provides the demonstration that a territory is made up of nothing else but its stories, which alone are able to define it. It is apparently a vague definition, a poetic one, that the Serbian Marko Grba Singh has provided us with – and through his gaze he adds a global connection, from Serbia to China. With the classical pattern of fixed frames and a voiceover, we pass from cosmic reflections to the tale of daily life. An ancient mythological hero, Sanduo, is embodied by a simple teenager. With a particular emphasis, his daily adventures become the new urban legends. But, more than the nice images or the intriguing texts, more than the associative editing or the surprising musical ending, Stars of Gaomeigu is highly creative in the construction of its dramaturgy. New narrative lines follow out of small details, with an incredible freedom in storytelling. Thus, we share a disorienting experience that functions at the same time as a way for us to open of our imagination. In the end we feel that this story is as precise as it is unexpected, that the surprises reveal a definition on the emotional level that is not vague at all. I would like to say that the degree to which Grba Singh’s film appears experimental and creative is the same degree to which it is a rigorous documentary of a territory, as a proper documentary observation does go together with empathy and imagination.

Kristina Kuzhakhmetova brings us to one of Russia’s most remote villages in the Altai region. But there isn’t a trace of exoticism in her gaze, rather, she films the younger generation of the village’s inhabitants – or, one should say, non-emigrants – with an incredible empathy. The desires and social codes or these inhabitants express the violence that they soon will be exposed to. The desperate note in their words and in their eyes, however, never becomes cynical; it gives them a special force and presence in the here and now. Viewing this short but dense film I recalled the same jazzy experience I had had watching John Cassavetes’ Shadows. The camera seems to assume, or even to absorbe, the gestures and eyes of the young characters. In doing so, it does not try to be transparent but to be another character with which the young people have the opportunity of creating a dialogue. The camera becomes the receptacle of spontaneous confessions, reflexions, and even accusations. «Filming is worth nothing», in the words of one of the teenagers, yet slam poetry, or rap, is an important activity for these lost people; a sort of paradoxical anchor in the desert they feel that they live in. Even in the film’s structure, the sections with poetry are the only solid sequences in an everflowing non-linear narrative; a stone in the river of their lives. Yes, Beauty has the beauty of life, and it is not necessarily nice but vivid and true, where poetry becomes a scream of resistance in a forgotten corner of the world. This remote village, and Kristina Kuzhakhmetova, have something to teach us.

Gondwana is a perfect example of expanded composition: the theme of the largest Italian community of Touareg, in Pordenone, is largely about their past, their tradition, their mythology and the intertwining of the living and the dead, of the past and present, thus the musealization of this tradition, which brings new life to the past or gives the present a kind of lifelessness. Without filming any movement, Riccardo Giacconi’s explorative style of filming expresses the nomadic essence of the Touareg people. Thanks to them, we rediscover a neglected Italian landscape that is, in a way, nothing more than a small corner of desert. The history of the people and some of their stories are joined with the surrounding geography through music: Touareg music and some compositions by Giacinto Scelsi that are meaningfully focused on the nuances. Portrait and landscape are confused in the appropriate choice of the square format of the image. One further essential element is added to this complex composition: the language, with which Giacconi draws a path of discovery, having Italian poems read in the Touareg language. Federigo Tozzi and Maria Luisa Spaziani are able to live an unprecedented journey that immediately sounds (through the subtitles) as if it will enable an appropriate meeting between two cultures. How was it possible for the young filmmaker to put all of these ingredients together without constructing too difficult a filmic discourse? Behind his bravura there is one simple recipe, that Giacconi himself tells us during the Q&A: «Reception has been an important part of the composition of the film». Meeting another culture is definitely as much a question of hearing as it is of expressing. 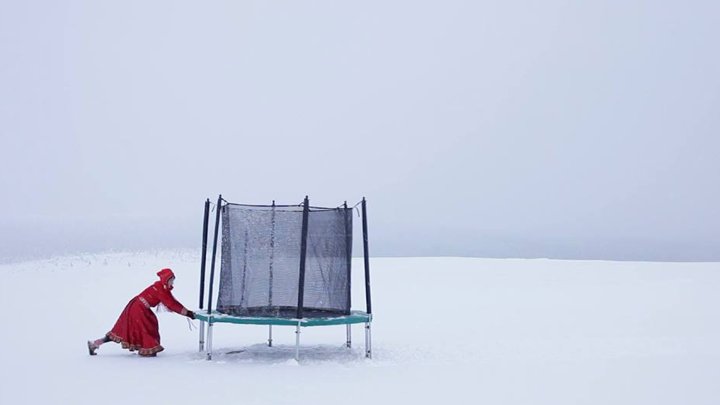 […] Here, Enrique is clearly the figure of modern globalization, but from an “inverted” ... 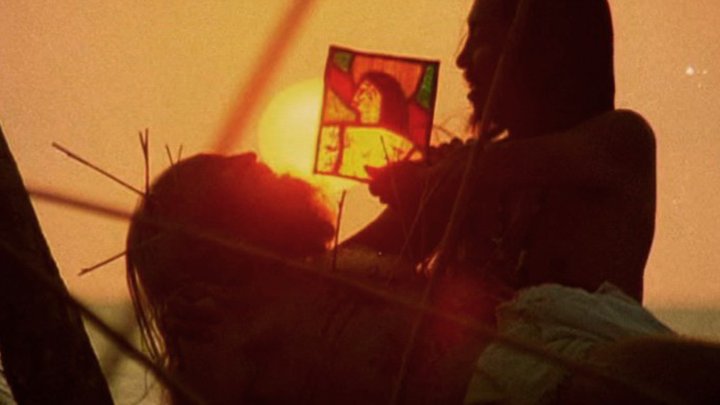 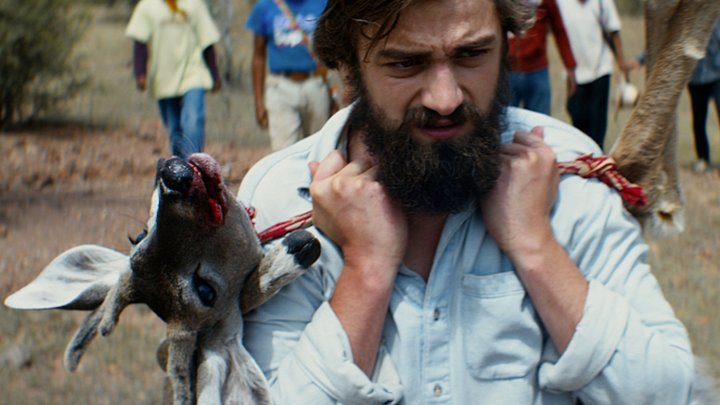