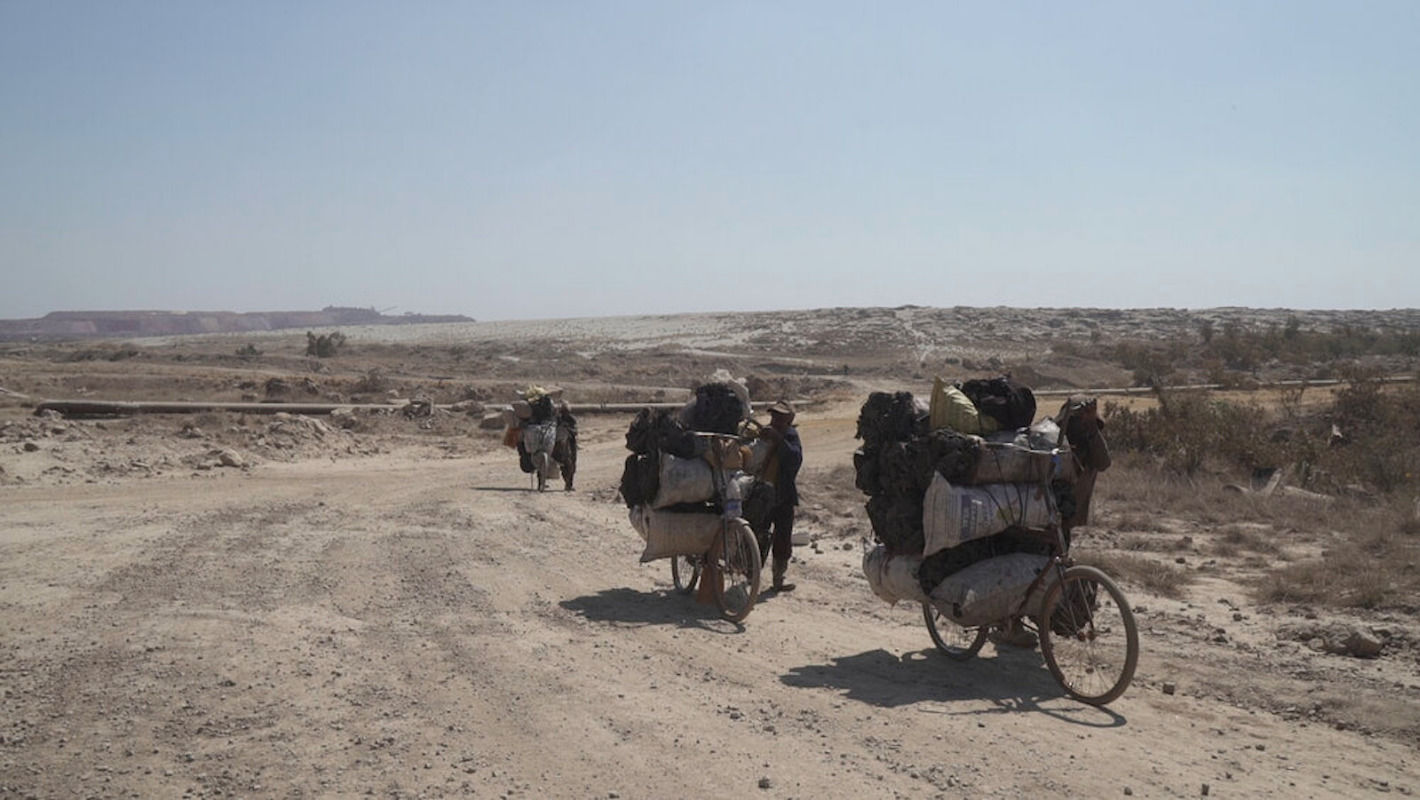 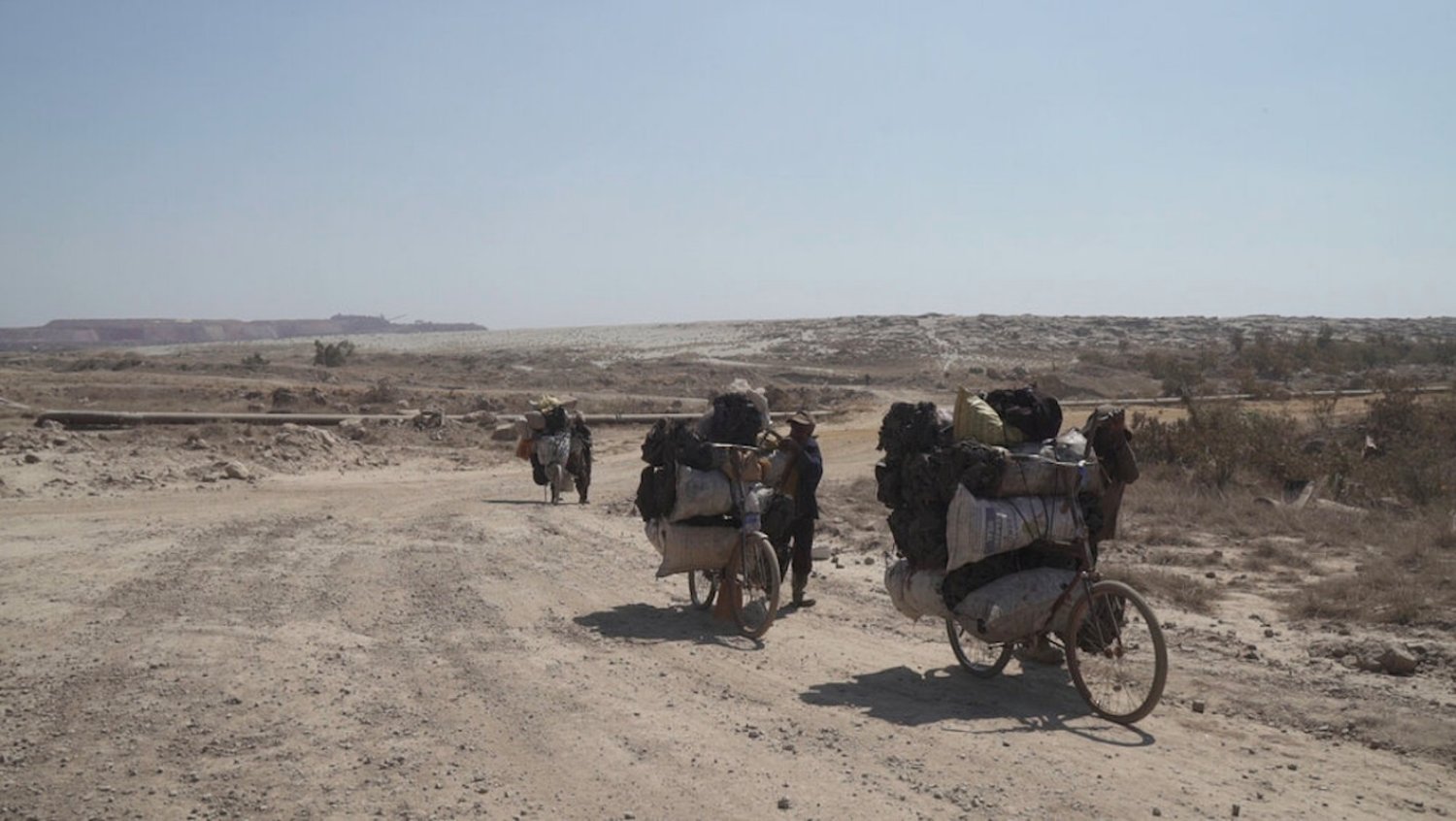 […] The camera is so tight to Kabwita’s bike as it shakes and wobbles, the sound recordings so close to his grunting and heaving.

[…] What are the ethics of reproducing the reality of a people foreign to you? While this film is relatively simple and straightforward in its conception, it raises a number of questions that are not easily resolved.

In Swahili “makala” means “charcoal”, and in Congo it is one of the main resources that fuels household stoves. It is upon this that French filmmaker Emmanuel Gras sets his film. Both observational documentary and road movie, Makala is both epic and small-scale. We closely follow the process by which charcoal is sourced and sold, structured as a triptych. Part one witnesses the charcoal peddler painstakingly chop down a thick tree with a single axe, build an oven and then scorch the wood. He bundles his load precariously onto a bike and in the second act he transports it fifty kilometres down a dusty road to the town of Kolweizi. In part three he tries to get a good price for the materials so he can buy medicine for his children.

The simplicity of form and message gesture towards African neorealism. Just as Italian cinema reconsidered its production values after the Second World War, the auteurs of African cinema adopted a radical shift in semantics following their period of colonisation. Gras’ grammar is one of deliberate slowness and simplicity. The first half of the film builds in us a sense of anticipation as we follow Kabwita almost in real-time as he chops down the tree. Gras’ use of the Steadicam to engineer tracking shots is what produces this feeling. What is it all worth, we wonder? The camera is so tight to Kabwita’s bike as it shakes and wobbles, the sound recordings so close to his grunting and heaving. The mesmerizingly long takes dull us into near-boredom. We believe we are following Kabwita from dawn to dusk until mid-way when there is a deliberate cut to darkness. This intervention gives a sense of the quotidian - this is just another day in a lifetime. There is very rarely any high or low angle shots: there is no god above, no devil below.

The neorealist style discards Eisensteinian cross-cutting to produce montage through mise-en-scène instead. This is realised in the penultimate shot, a scene of religious revivalism in which Kabwita experiences some form of recompense. The sound of music and dancing continues after the picture cuts. Perhaps, we might say, the sound design offers an alternative to the realist mode, that there is a saviour -- although they may not make themselves immediately apparent.

The clear reference is Ousmane Sembène’s 1963 Borom Sarret, a film that also employs a vehicle in order to depict the inequalities of Senegalese society. Borom Sarret is one of the urban poor suspended between traditional African society and the modern urban society created by the Europeans. The 2017 Makala shares the muted, existential quality of the African masterpiece, employing non-actors to enact the hardships of their day-to-day existence. Borom Sarret fails to understand the role of his own actions in causing his loss because he sees himself as powerless and therefore unable to influence events. Kabwita is presented as also having to surrender his agency, having to accept the injustice of capitalist structures. He does not even have the choice to buy his daughter colourful shoes, they must be black and white to match her school uniform. It is especially interesting that he always wears a football shirt, as it to emphasise the lack of team or support he has in his day-to-day struggles. The experience of watching this film is extremely isolating.

Of course, it might be highlighted that Gras is a white, Western filmmaker and so the identification with African neo-realism is a token action at most. Therefore, we should make an effort to interrogate the ethics of translating European neo-realism to Africa. Gras’ sustained opening makes an effort to film Kabwita’s every action, and yet they are filmed from behind with only a glimpse of his face as a means of introduction. Sembène’s hero’s lack of agency is a result of his constrained circumstances whereas Gras’ may well be considered a neo-colonial suppression of the individual. In this respect, we might also question the docu-fiction hybrid form of the feature. Are we to believe Kabwita is playing himself or a version of himself in front of the camera? What are the ethics of reproducing the reality of a people foreign to you? While this film is relatively simple and straightforward in its conception, it raises a number of questions that are not easily resolved.

[…] Nam Chul-woo’s inconsistent traits and the contradictory emotional flow that his actions ... 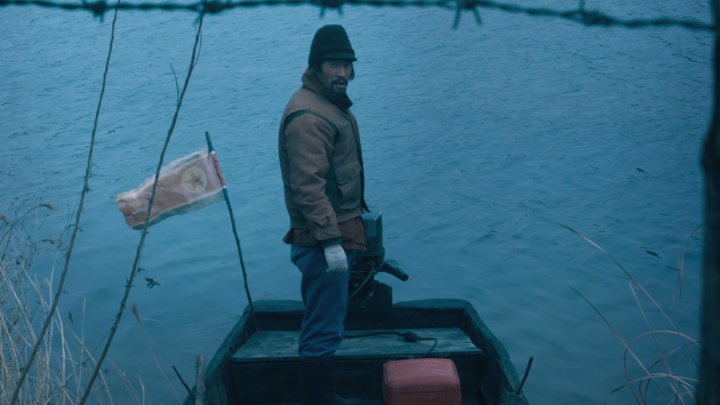 […] The lesson to learn is not only that one should always fight against any abuse of power, ... 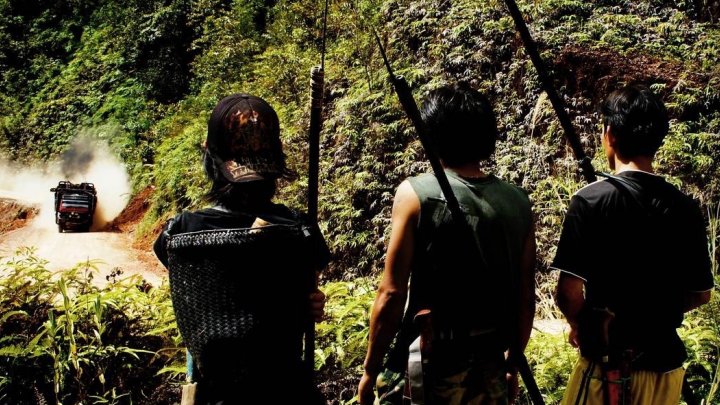 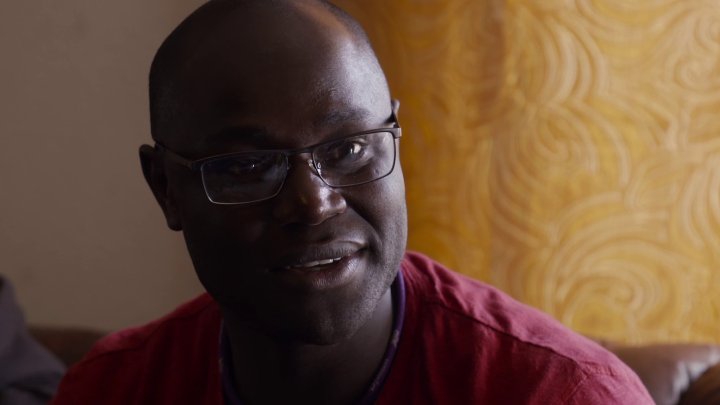