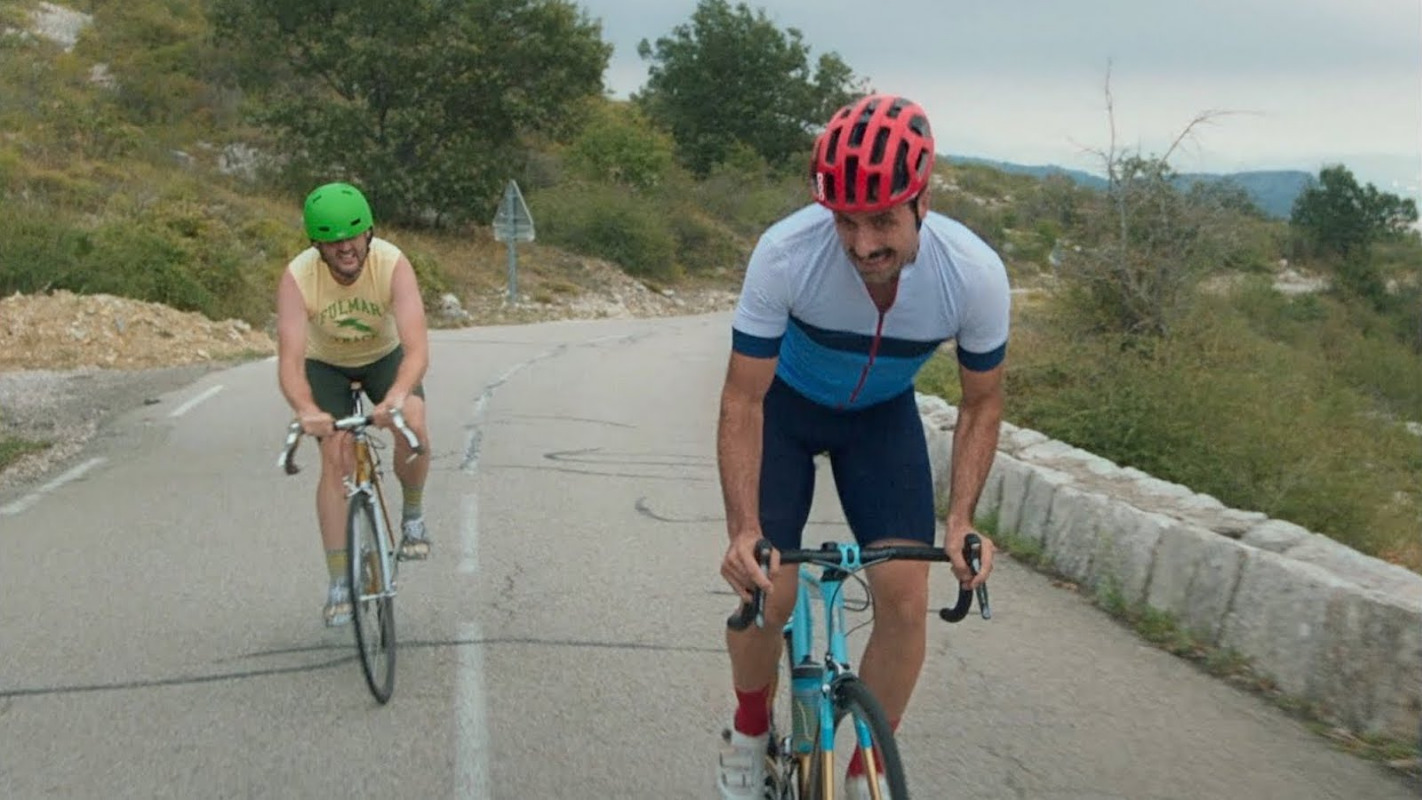 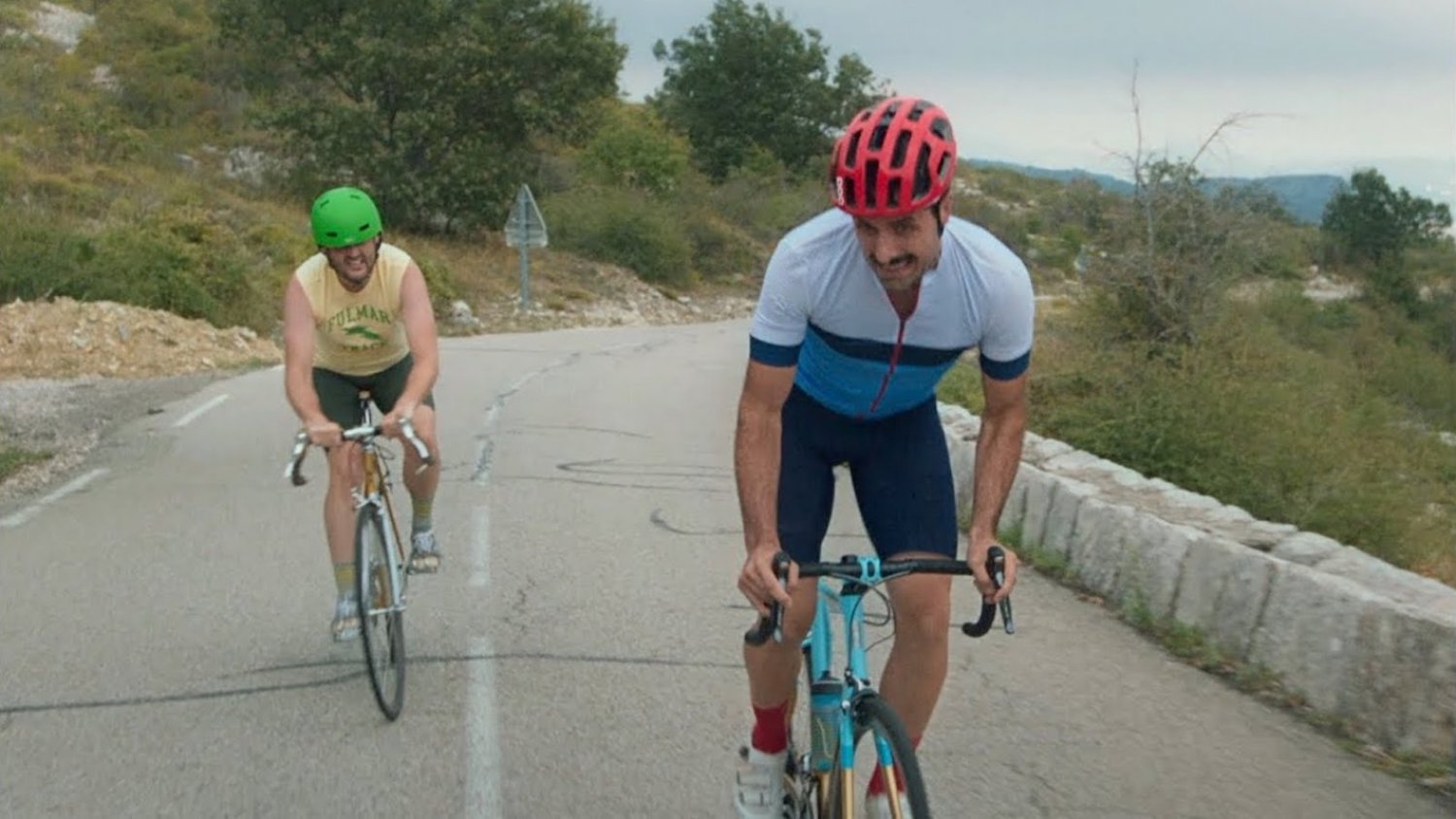 Kyle and Michael speak to each other, while biking, partying, fishing or… marrying! Their omni-present conversing works as permanent solo and basso continuo of The Climb, which therefor appears as a sort of cinematic transposition of stand-up comedy. With this absolute rule of words, the image layer could easily be relegated to the role of mere support, and yet the film displays an intriguing dispositive of choreographed long takes. Through these takes, the often surprising continuity of the image sequences contribute to expressing a sense of inevitability, which we’ll discover to be the inevitability of Kyle and Michael’s friendship.

For this reason, the image dispositive perfectly  allies with the pivotal function of the word in the film, because its specific meaning in the story is nothing but the passionate resilience of friendship, one that resists both the adventures and misadventures of life. In the background of friendship as elective attraction, the word emerges as the perfect antidote of mistrust, selfishness, envy, even hatred. In this way, the amusing lightness of comedy becomes also a vehicle for Enlightenment morals.

The entertaining dialogues sustain highly clichéd comedy situations, but our spontaneous deception for the triviality of the story will be quickly forgotten, for we cannot but recognize that The Climb deliberately embraces exaggeration and unlikeliness. Kyle (Marvin) and Michael (Angelo Covino), both actors and authors of the script and, respectively, producer and director of the film, fabricate their movie with amateurish lust, which makes of it a toy in their amused hands. Therefore, we will have the experience of seeing the film as a theatrical object of manipulation (within the film). The Climb is not only a hymn to friendship, but also to the pleasure of theatrical representation. 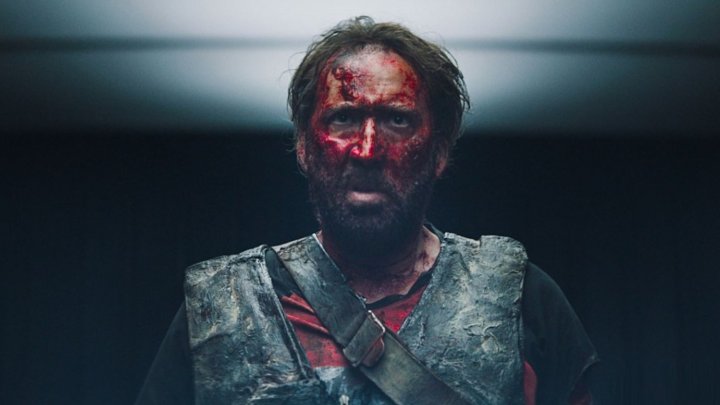 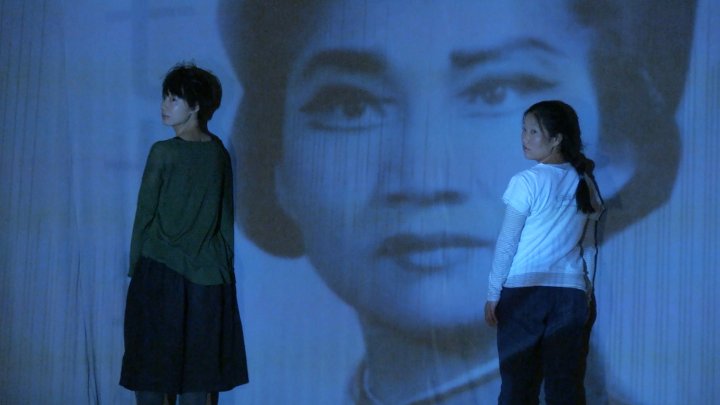 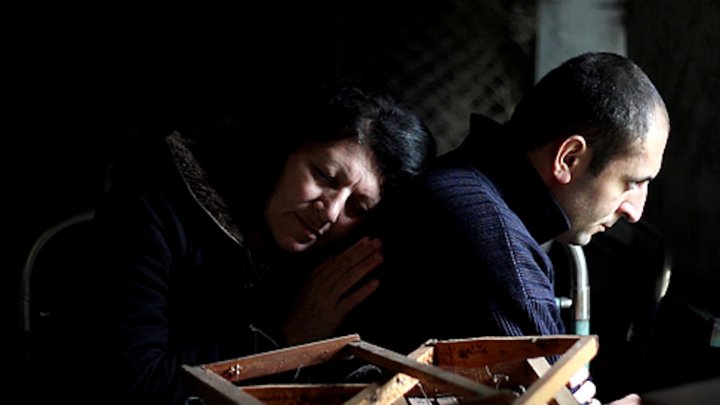