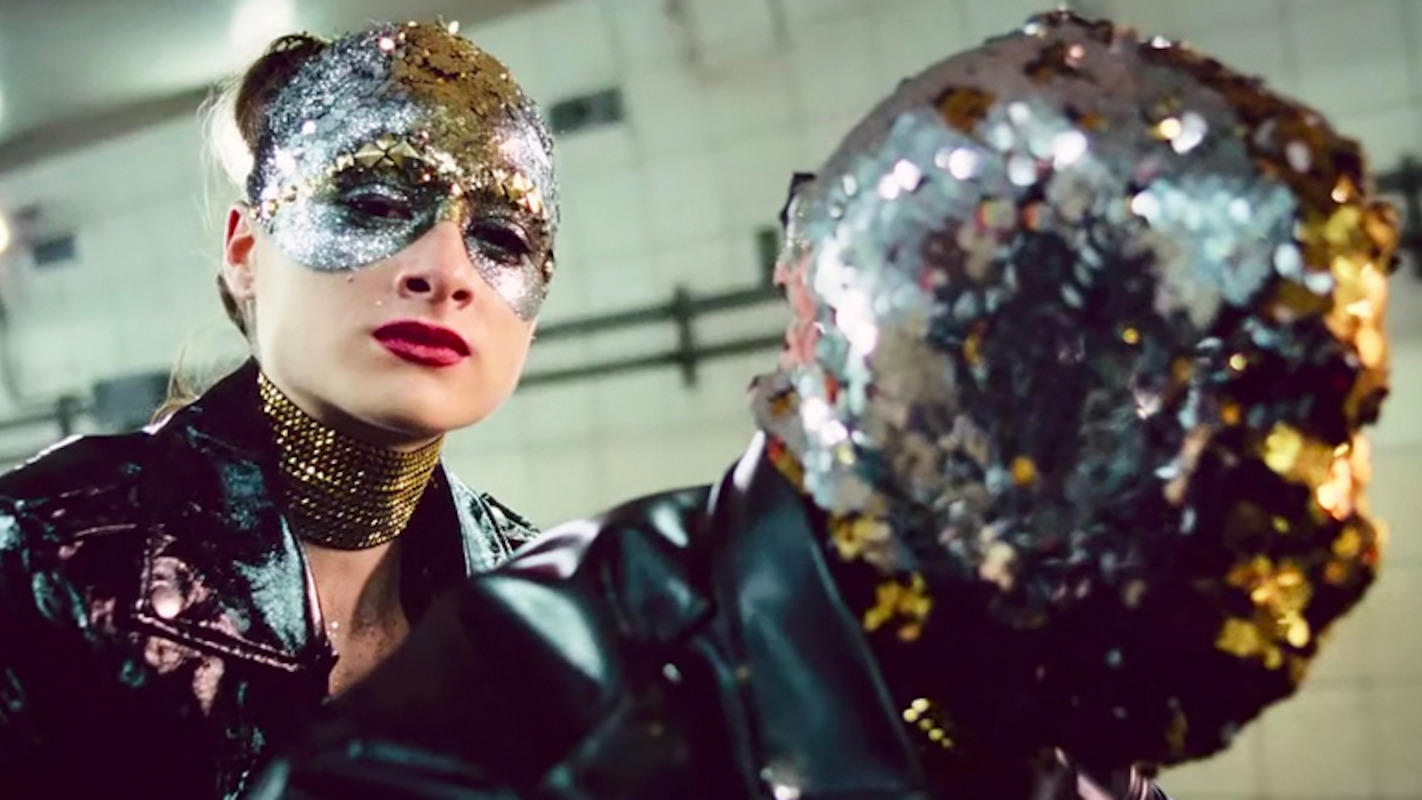 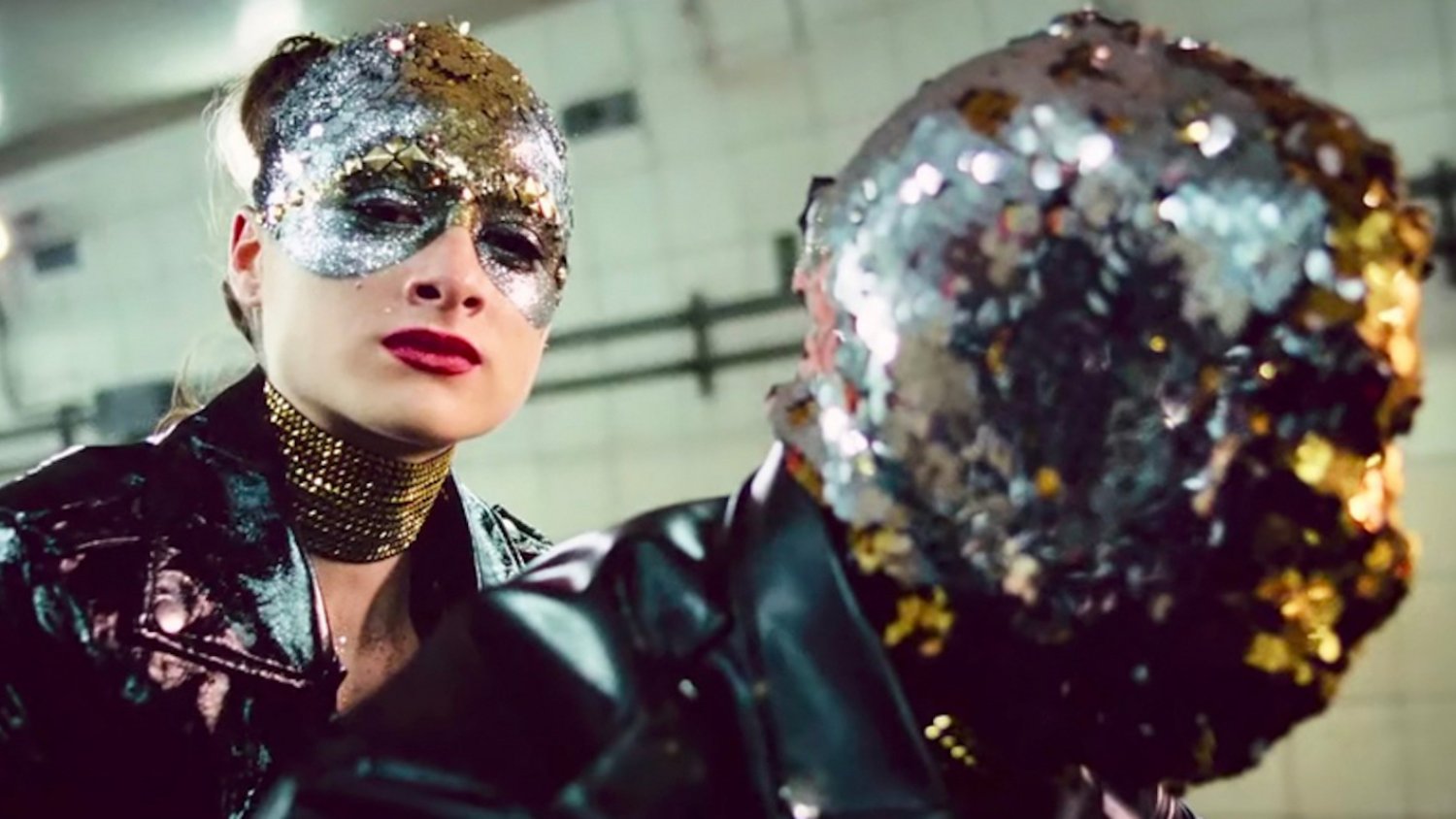 […] In the in-between moments of lucid calm, Corbet proves himself to be the exact thing these desperate attempts at artfulness suggest he would be loath to admit himself to be: a talented filmmaker with a gift for getting low-key but effective acting jobs from his performers.

[…] While the words might be trite and subject to revision at a moment’s notice for cynical, commercial motives – as happens to Celeste – the unvarnished feeling we attach to them, pulled from our own lives and given meaning by the emotion of a beat or a melody, is what endures and, improbably, unites.

Within the first twenty minutes of Brady Corbet’s Vox Lux – thuddingly designated a “Prelude” on-screen – we come into uneasy contact with the pretensions that will later hang like a millstone around Corbet’s neck, crippling but not nullifying his obvious intelligence as a director, as well as his film’s not insignificant pleasures. For every gift that Corbet possesses as a filmmaker – ironically, subtlety would be among them – he also evidently feels the need to reach time and again into a grab bag of unsubtle “auteur” signifiers, draw them out ostentatiously, and slather them onscreen with glee. It is easy to see how Corbet, a well-connected child actor who later went on to work with Michael Haneke, caught a bad case of Art in his formative years. Enabled by his friends in high places (Willem Dafoe gives a beautiful reading of an otherwise wildly overwritten opening monologue), Corbet is eager to craft an exquisite object in the mould of the much-championed genre of arthouse sadism. You can feel it in the choice of small-text, sans-serif fonts in the title cards; you can feel it in the sudden bursts of violence that sadistically puncture mundane visions of the everyday; you can feel it in the overarching drive towards teasing some kind of “meaning” from disparate snippets of pop culture and terroristic violence. Yet it is easier than all this, and certainly difficult to resist in moments when these pretensions are at their most egregious, to dismiss him for the arthouse hack it would appear he so yearns to be. In the in-between moments of lucid calm, Corbet proves himself to be the exact thing these desperate attempts at artfulness suggest he would be loath to admit himself to be: a talented filmmaker with a gift for getting low-key but effective acting jobs from his performers.

In those first twenty minutes we see a high school music class. A teacher, played by the underrated Maria Dizzia, talks to a student about her haircut. A student enters – we follow him from behind. The teacher quakes with fear. He raises a gun, she raises her hand, he kills her. Celeste (Raffey Cassidy), an eighth grader now, speaks to him, calmly using his first name. The shooter converses with her before murdering the entire class of students in one flurry of bullets. Cut to: an armed SWAT team member as he searches the school. Cut to: Celeste, who it emerges was merely grazed by a bullet, undergoing physical therapy and lying in a hospital bed with her sister (Stacey Martin). Cut to: a church service for the victims. The sisters perform a song they wrote together, with Celeste singing the main vocals. We listen to her sing. We move around the room, observing the grief on the listeners faces and their minute but visible emotional responses to the song.

The whole experience of Vox Lux is contained in these first few scenes. Ostensibly intended as both an introduction to the character of Celeste (who thereafter becomes a superstar musician, played in the second part by Natalie Portman) and to the hazy central metaphor of the film – the everyday violent assault of popular culture – for me, the experience of these opening passages also presaged what would be my whole feeling of watching the film, that is, a state of conflict. Most obviously in this opening section, I had a hard time with Corbet’s cynical deployment of violent spectacle in the early scenes at the school. To my eyes, the violence appears, as in much of his mentor Haneke’s work, a kind of “gotcha”, intended as part of a gleeful shock-and-awe strategy waged on a seemingly complacent audience.

The actual experience of watching it on-screen is undeniably moving. Corbet takes care to realistically sketch the teacher and her interactions with the students so that her fear at the hands of the gunman and her sudden death both disturb and engross us as viewers. It might be a cheap trick, but thanks to his uncharacteristic gift with actors, it is not so simple to dismiss. The scene where the SWAT team member, in a passage that in its conception rather ominously mirrors a terrorist attack depicted later in the film, stalks through the school and into the classroom, discovering the bodies, amplifies the horror of the moment by being staged so simply and yet so effectively.

In a similar vein is Celeste’s moment at the microphone in the church. Whatever “point” Corbet might be making is superseded by the fragile beauty of Cassidy’s performance as she sings the song in real-time. «It was not her grief; it was theirs», intones Dafoe on the soundtrack. As Celeste performs, a TV-cameraman peers through the eyehole of his camera. Corbet pushes slowly towards the lens as it blankly records the performance, in a bid to use the naked beauty of the moment as putty to form into a vague cultural point. However, as with the rest of the film, these annoyances do not dispel the singular beauty of passages of this film. Cassidy’s voice is slightly awkward but lovely; the song itself, written for the film – like all of Celeste’s music – by Sia, expresses better the contradictions at the heart of pop music than anything else in Vox Lux.

While the words might be trite and subject to revision at a moment’s notice for cynical, commercial motives – as happens to Celeste – the unvarnished feeling we attach to them, pulled from our own lives and given meaning by the emotion of a beat or a melody, is what endures and, improbably, unites. Like Celeste, innocent of the career and her celebrity that will be formed on the back of her classmates’ deaths, Corbet has no idea what feeling, in spite of himself, his best, least effacing work engenders in his audience. 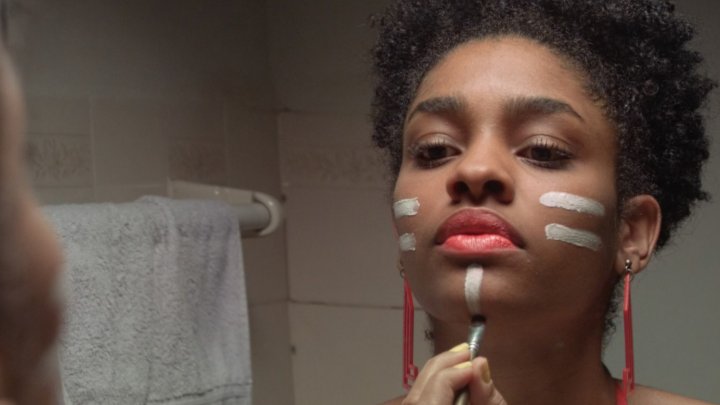 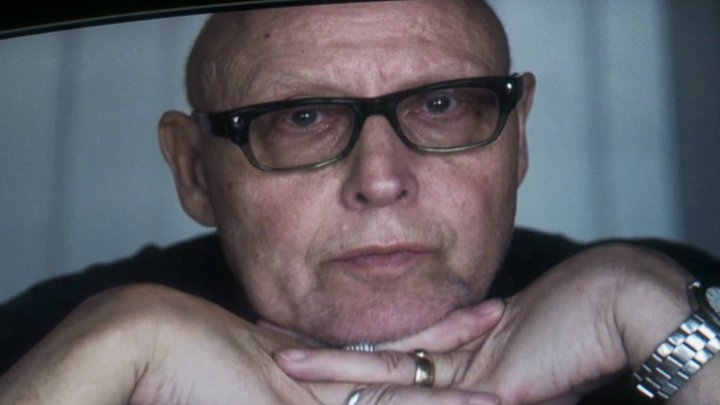 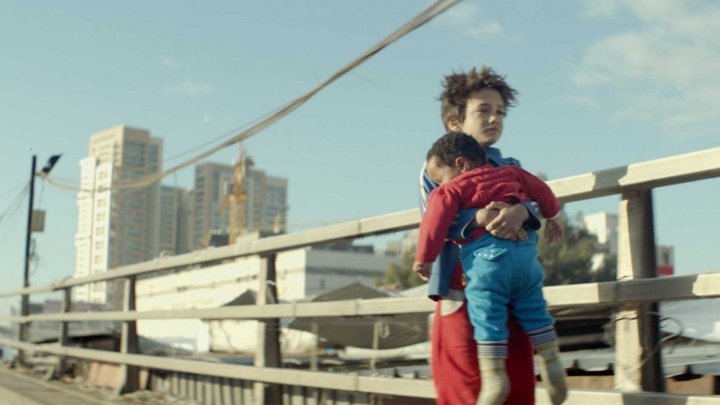