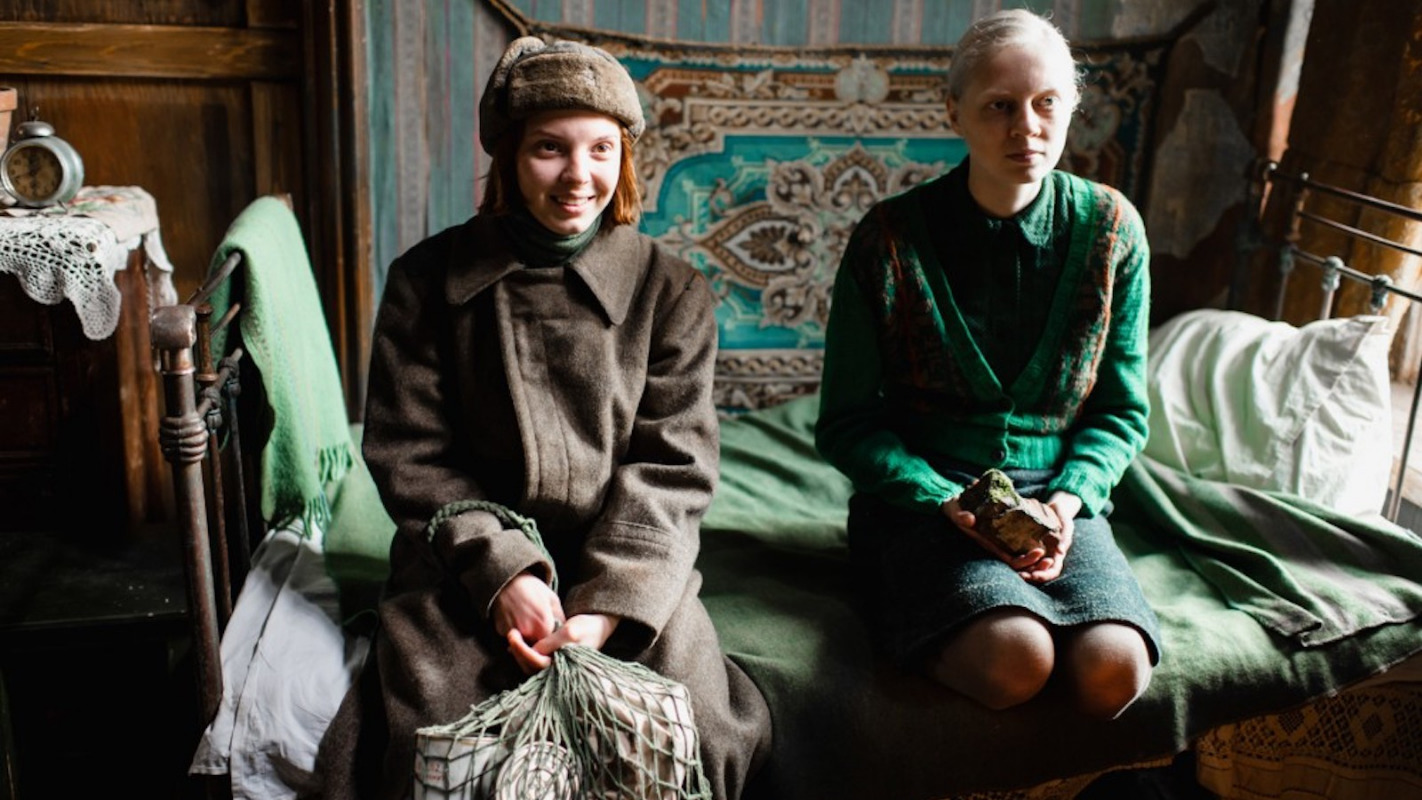 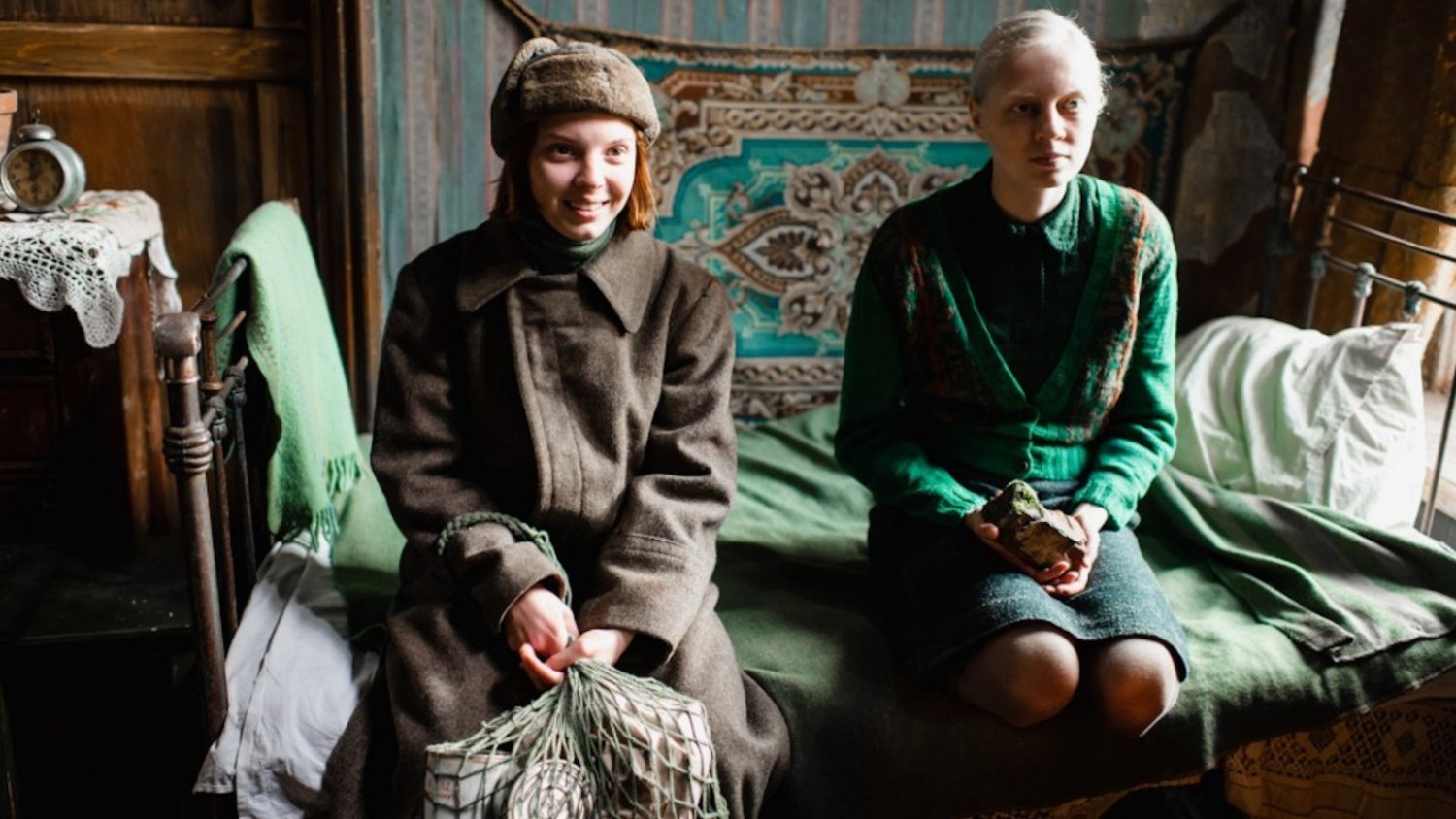 […] The carefully selected colour palette of the film’s set design and minimal use of artificial lighting also amplifies the romantic and painterly quality of each scene.

[…] The visual beauty of the film, each frame a painting, helps to create a distance from the more difficult moments in content.

[…] Balagov and Aleksandr Terekhov (co-writers) create a tension between love and enmity that is familial, sexual and necessary.

It is the «first Autumn after the War» in Leningrad. We are witness to the lives of two young women, having returned from the Soviet Front to a slowly recovering City following its devastation from the German siege between 1941 and 1944, where an estimated 1.1 million civilians were starved to death due to the army cutting off supplies and escape routes. Hunger is a strong theme in Kantemir Balagov’s mesmerising film that echoes hollowly in the bony frames of its characters. When Iya’s (Viktoria Miroshnichenko) small charge, 3-year old Pashka (Timofey Glazkov), is asked to act like a dog to entertain the soldiers who are patients in the hospital where she works, his silence is interpreted as never having seen one, «because all the dogs have been eaten».

Focusing upon this period of history is not without significance. The Siege of Leningrad is a lesser known atrocity perpetrated at arms-length outside the city perimeter by Hitler’s regime because, like many other scourges in this most callous of wars, it has been overshadowed by other events. While the film does not bring direct attention to the miseries of the siege, it places us haphazardly within a transitional period between the end of one hell and the recommencement of another by their own despotic, purge making leader, Stalin. This slice of time, while utterly desperate, is a moment where hope can still flourish.

The film’s historical point is softened by a romantic tenor that extrudes in a narrative form from the difficult and ambiguous relationship between Iya and her friend Masha (Vasilisa Perelygina), Pashka’s real mother, who returns home from the front to find that her son is dead. It is a harrowing moment that devastates Iya and sets her on a path of self-sacrifice in a distorted Faustian way. Guilt places her at the mercy of Masha’s deluded will and manipulation.

The carefully selected colour palette of the film’s set design and minimal use of artificial lighting also amplifies the romantic and painterly quality of each scene. The compositions highlight only parts of Iya’s tall body in baroque like postures, or capture a dormant sadness welling up in her angelic face. Often, she is frozen by one of her epileptic episodes in a lingering shot (un petit mal). It is discomforting as we hear Iya’s breath struggling to escape and enter her lungs. There is something in the constricted sound and stillness that embodies the immensity of human feeling in the perpetual face of small and large travesties. The opening scene of the hospital’s laundry is visually exquisite in the haze of steam and dangling bandages where the room has a cavernous feel in what is to be a constant and striking use of chiaroscuro in dim, often candle lit spaces. The visual beauty of the film, each frame a painting, helps to create a distance from the more difficult moments in content.

One is made attentive to the set and wardrobe, down to every rip in the wallpaper and detail in the pattern of their shirt collars. Complementarity reigns between the opposing hues of reds and greens brought together in a dialectical balance. Royal, rich reds drip from noses and wounds and inflame porcelain cheeks, while lashings of emerald green twirl dresses to life and ooze with reparation over sections of torn wallpaper – once a staple food source during the siege. The luminous green paint is a promise of regeneration, but when smeared on their skin like blood it shows the fragility of their futures.

The death of Pashka brings a whole new meaning to grief. Their reaction is colder than the deepest Russian winter. Masha’s repressed response to the news of her child’s death – a sex scene in the back of a car with a stranger – is the saddest of all. The lens in mid shot holds the ugliness and awkwardness of the act with erotic-lack. Her aim is to fill herself with life again in this miserable context. The grief builds and her only buoyancy in this despair is to create a painful subterfuge that complicates the relationship between her and Iya – a relationship that becomes another victim of the war. Balagov and Aleksandr Terekhov (co-writers) create a tension between love and enmity that is familial, sexual and necessary. Iya and Masha’s very existence lies in being beholden to the other. Parentless, they are just children without a childhood and estranged from the normalcy of maturation.

The story asks us to engage in a different order of values and emotions that is less cultural than circumstantial. The war is redolent, but also not heavily thematised so as to give space to the specificity of a personal story that also makes no sense without this contextual backing. Balagov and Terekhov cleverly manage this delicate balance as Boris Pasternak does in Dr Zhivago. Beanpole is a film to be watched closely and more than once; its accolades more than deserving. 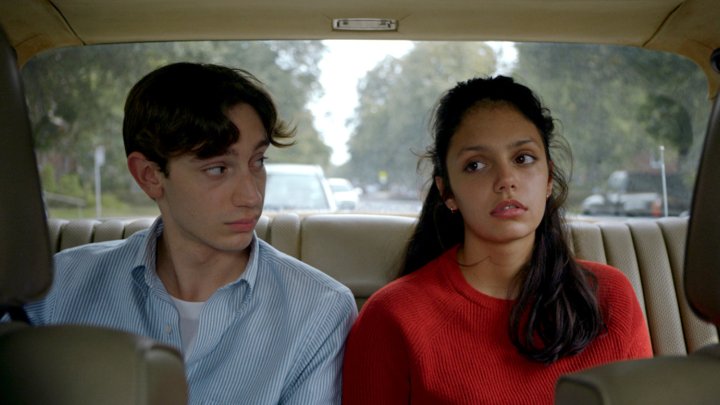 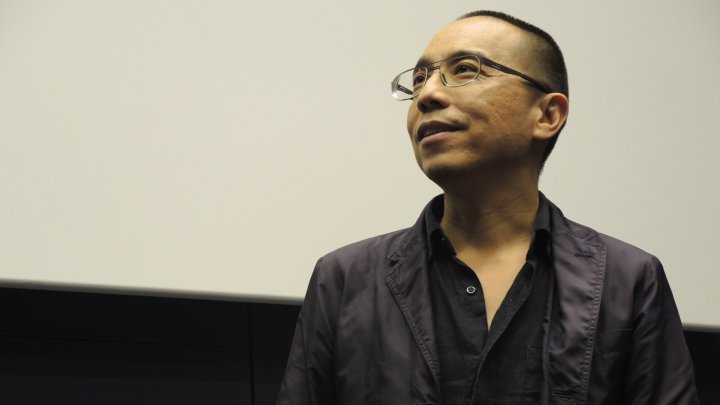 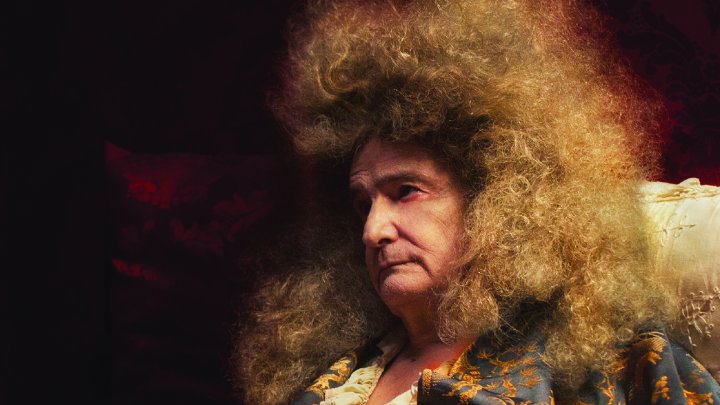