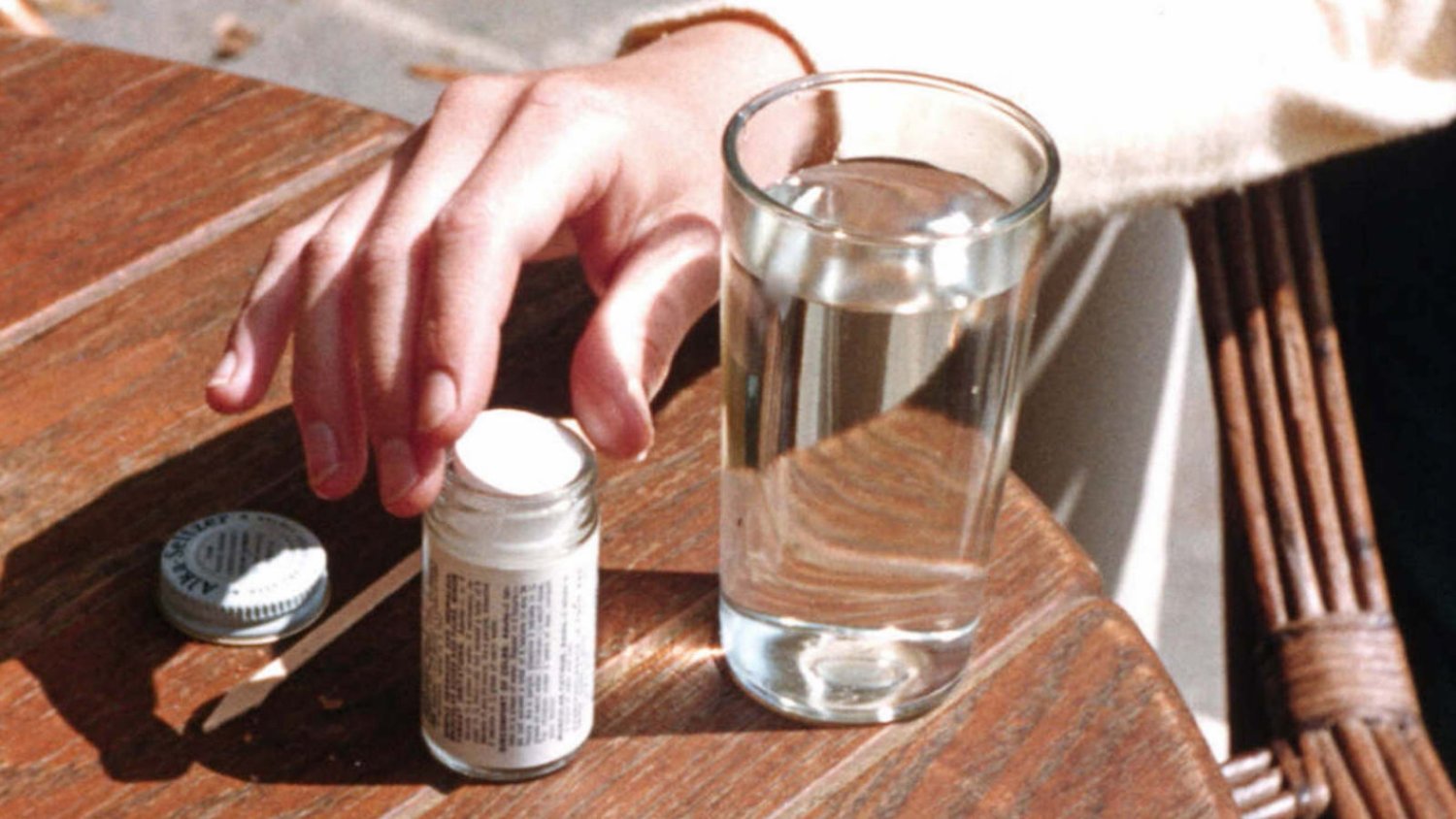 Home When You Return | Carl Elsaesser

Home When You Return | Carl Elsaesser

Stretching and blurring the boundaries of video essay, experimental film and home movie, traces of a 1950s homemade melodrama by amateur filmmaker Joan Thurber Baldwin intermingle with a mournful homage to the author’s grandmother and her vacated home. A powerful mélange of cinematic and domestic spaces, past and present. 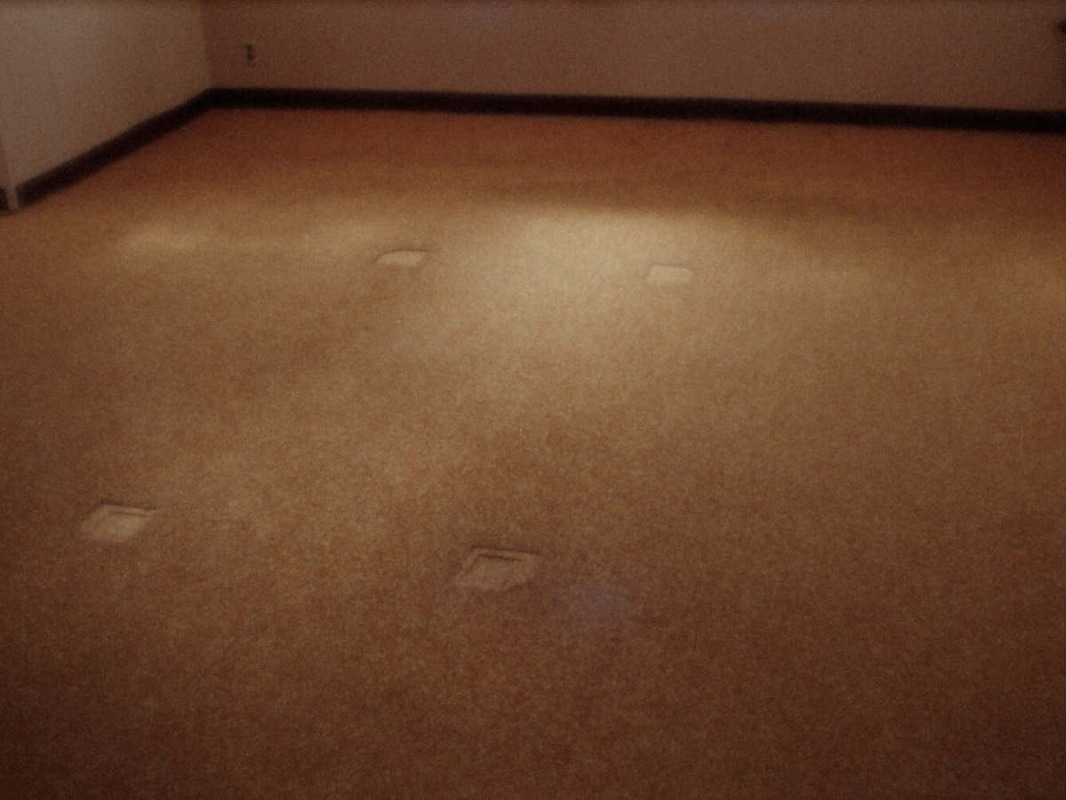 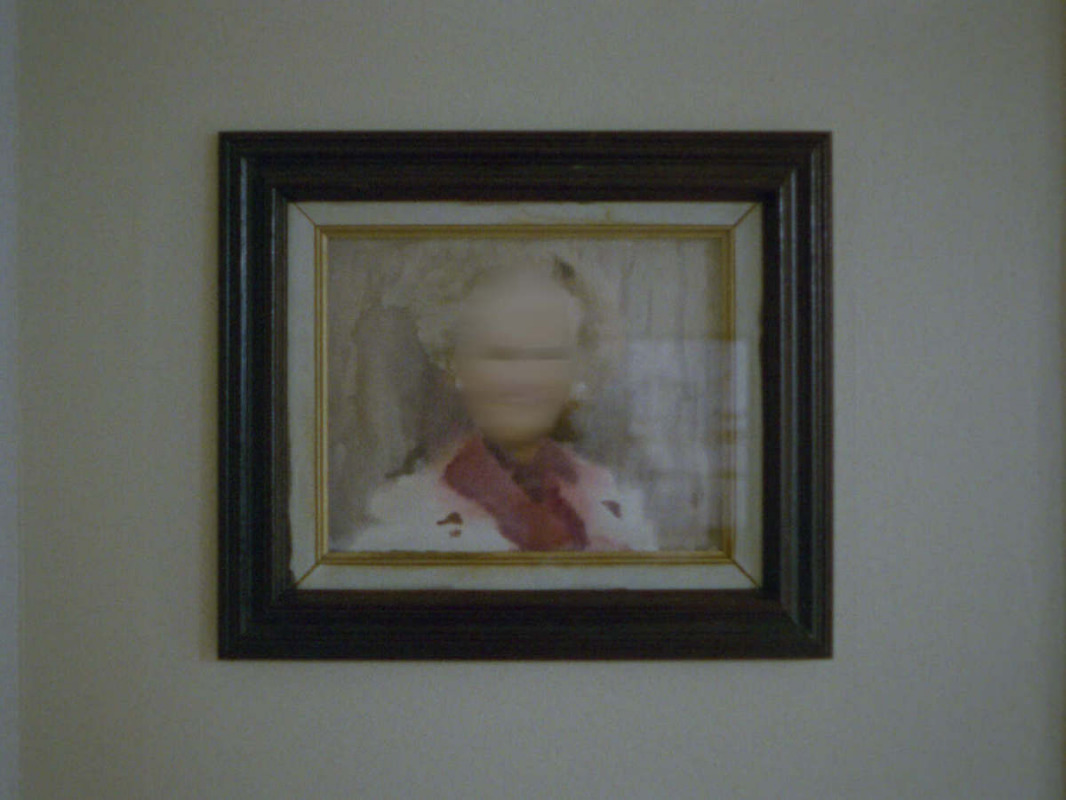 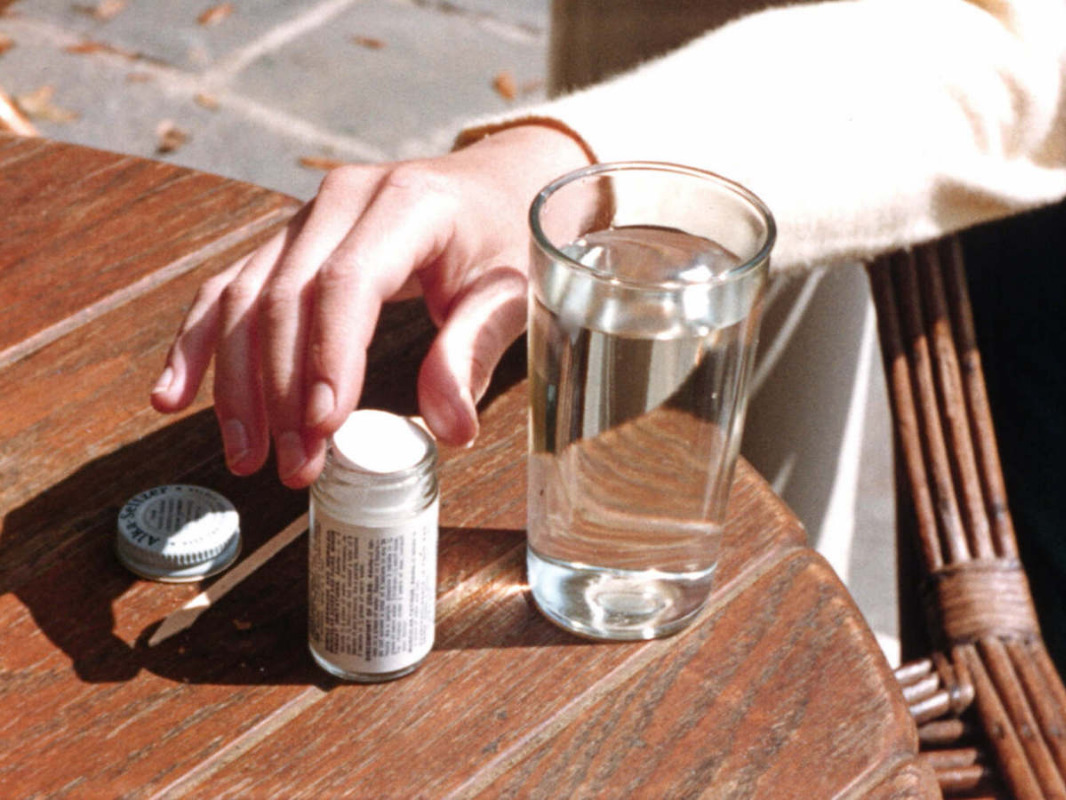 ! The video essay «Home When You Return» is no more in the Video Essay Gallery space !

I haven’t seen A Change of Scene, a mid-length, mid-20th century melodrama written, directed, produced by and starring Joan Thurber Baldwin. I hadn’t known of Baldwin, who is primarily identified on a handful of websites as “a painter, poet, and amateur architect, as well as a filmmaker.” The Northeast Historic Film collection’s website oldfilm.org holds several of Baldwin’s films, including two reels of A Change of Scene - although these links appear to be broken as of writing this.  What is viewable there is a “test reel” in which Baldwin delivers an account of what it is like to make a low-budget movie, which she distinguishes from the big-budget Hollywood film on the one hand and the home movie on the other. This in-between space between the commercial and the personal, the industrial and the domestic, is a space that Baldwin, then a woman in her late 20s and inhabiting an era when the film industry hardly countenanced female directors, claims for herself, confidently holding a cigarette while performing the role of an auteur explaining her craft.

Carl Elsaesser’s Home When You Return opens with this same footage, except that Baldwin’s face is blurred and her voice rendered mute, converting her words into on-screen text, though each instance of her name is blotted out. The opening credits of A Change of Scene follow, again with each instance of her name rendered illegible. When I first watched these scenes, I wasn’t sure if I was watching an altered version of the original footage or a re-enactment. I just had a strong sensation of the simultaneous presence and absence of a media object and its author. Within the context of video essays and videographic technique, these effacements draw a heightened state of analytical attention towards the original film’s elements. In this case, the camerawork, lighting, mise-en-scene and modes of address in a mid-century, northeast American amateur filmmaking context come sharply into focus as a culturally codified language of middle class aspiration.

The significance of this codified audio-visual language becomes clearer as Elsaesser’s film enters more unsettling layers of re-appropriation. Female voices from A Change of Scene occupy footage of an empty house filmed in what looks like the present. The women discuss one of them separating from her husband with a striking air of formality, melding with idyllic interiors of the well-to-do family house. Domestic space and cinematic soundtrack commingle, uncannily. Gradually the roles are reversed as the home articles begin to tell their own stories, most notably a series of paintings. Lodged in one of their frames is a letter sent to Elsaesser by his mother that tactfully details the death of his grandmother Mary Patricia Wuest, but the handwriting is replaced with typography from a 1950s Hollywood melodrama. Classical cinema permeates a deeply intimate moment, offering an audio-visual language - historically dismissed as campy housewife fodder - that, in its sentimental prettiness, conveys a certain inadequacy of middle-class cultural expressions in the face of immense personal grief, and an entire life enclosed, embalmed and entombed in propriety.

The soundtrack crescendos to a dispute over the need, in the face of a crumbling marriage, to “keep up appearances.” Home When You Return is a film hypersensitive to appearances: how mid-century Hollywood melodramas projected through their images both ideals and ideologies upon middle class women such as Baldwin and Wuest, who in turn pursued their own ambitions at a limited scale, constrained by the class proprieties and gender roles of their era.

Nevertheless, melodrama’s projection onto family spaces and stories proves so powerful that it revises that history in its image. In a small but powerful detail that I didn’t notice until the director pointed it out to me, the letter detailing the death of Elsaesser’s grandmother is in actuality describing the death of his grandfather (Opa): look carefully at the moment when the handwritten letter transforms into Hollywood movie text for the switching of names and pronouns. What motivates such a transposition? Elsaesser informed me that while the letter assigns his grandmother her husband’s funeral with 500 guests in attendance, in real life her passing during the pandemic was mourned over a Zoom call. The paintings featured prominently in the film were made by his grandfather, but the film may lead one to attribute them to his grandmother. Is this reassignment a way of giving her the memorial she was worthy of: one worthy of the movies?

A similar identity switching - or is it a redistribution? - may be at foot later, when what appears to be Elsaesser’s silhouette is projected into filmed spaces of his grandparent’s house. As the shadow inspects each room, is it re-performing the grandfather or grandmother’s nightly ritual? Here, an image of one family member could stand for multiple presences, amounting to a co-presence that is uniquely cinematic. This image of co-presence is marked by a profound co-absence though. It’s one of a stunning array of images who show that to finally see these lives requires images of how they have not been seen.

Superimposing the stories of two women—the filmmaker’s late grandmother and the amateur filmmaker Joan Thurber Baldwin—Home When You Return explores the psychogeographies of mourning through a variety of modes, from documentary to melodrama. Emptied and put up for sale following its matriarch’s passing, the family home becomes the site of a winding tour through polymorphic representations of the past in media and memory.

Carl Elsaesser’s Home When You Return brings the intersection of past, present, and unknown future, back into the domestic sphere, with lovingly crafted documentation of his grandmother’s house after she passed away. Observing the indentations left from furniture on the thickly carpeted floors brings to mind the cleanly stale scent of soap left over from estate sales. It is a gently visceral experience. Moving through the space, hearing the story of her passing through a letter from the filmmakers’ mother, intertwined with audio and footage from an amateur melodrama from the 1950s, we get a sense not just of the loss of an individual but an entire way of experiencing the world. In a particularly affecting moment, a realtor walks through the house apologetically describing all the ways it should have been remodeled before being put on the market. In this moment, we feel the aching ephemerality of a life well lived, the fleeting temporality of shifting values before our eyes.

This feeling of immersion—the commingling of what’s on screen and the viewer’s immediate environment, a sense of participation and physicality (with)in the work—is made literal in Carl Elsaesser’s Home When You Return. The American artist-filmmaker has crafted a double portrait of 1950s amateur filmmaker Joan Thurber Baldwin and his deceased grandmother, as he cleans out the home that she lived in for decades. In a breathtaking sequence towards the end of the film, a first-person perspective guides the viewer away from a realtor droning, with casual callousness, about the outdated features of the house, and on a walkthrough of its empty spaces. A silhouette of a man suddenly appears on the screen, shot from behind as he walks through the rooms. This abrupt switching from first- into third-person would be rote in a video game but is all the more impressive when one realizes that Elsaesser is composing these images on the less malleable format of 16mm film.