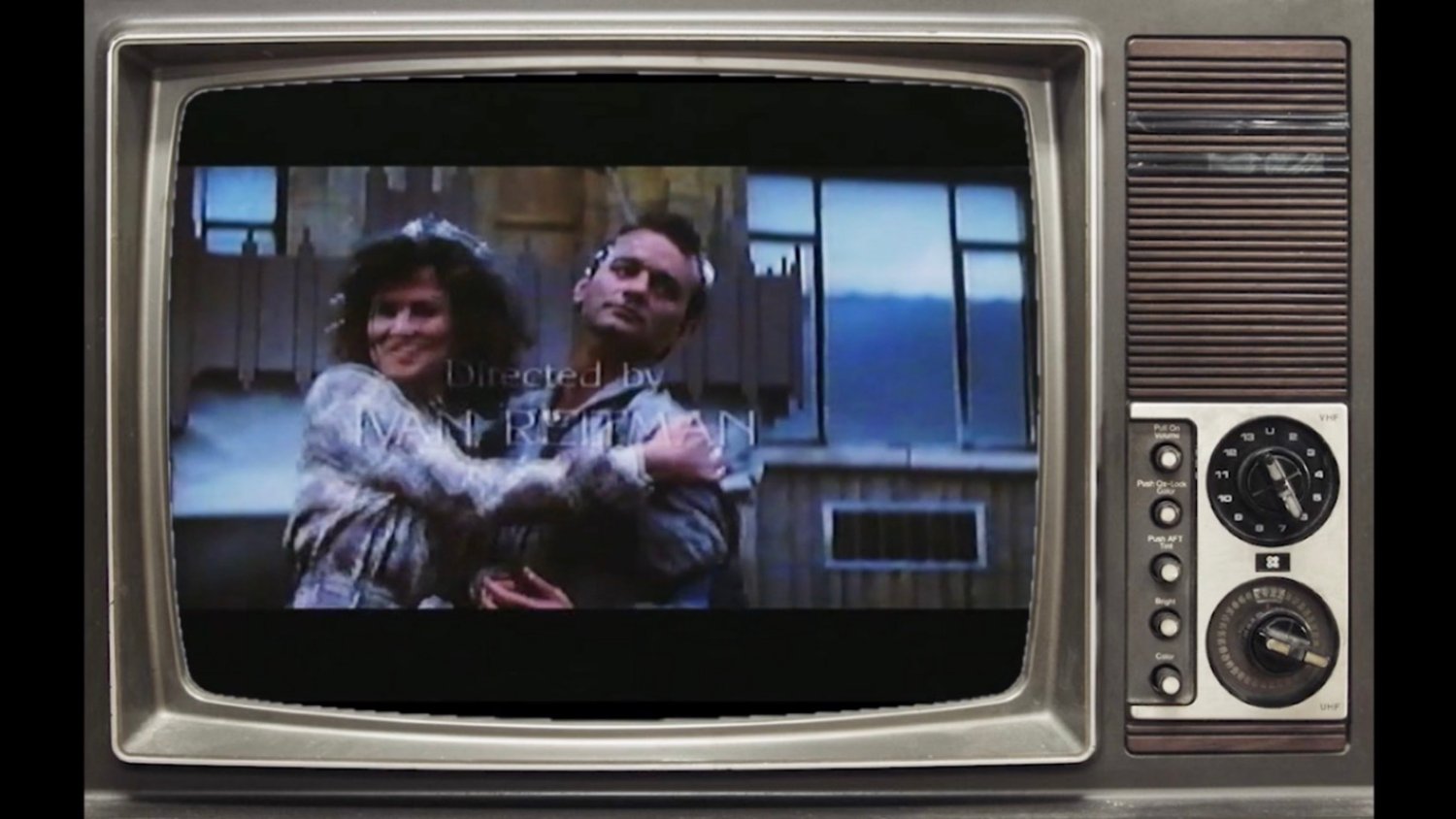 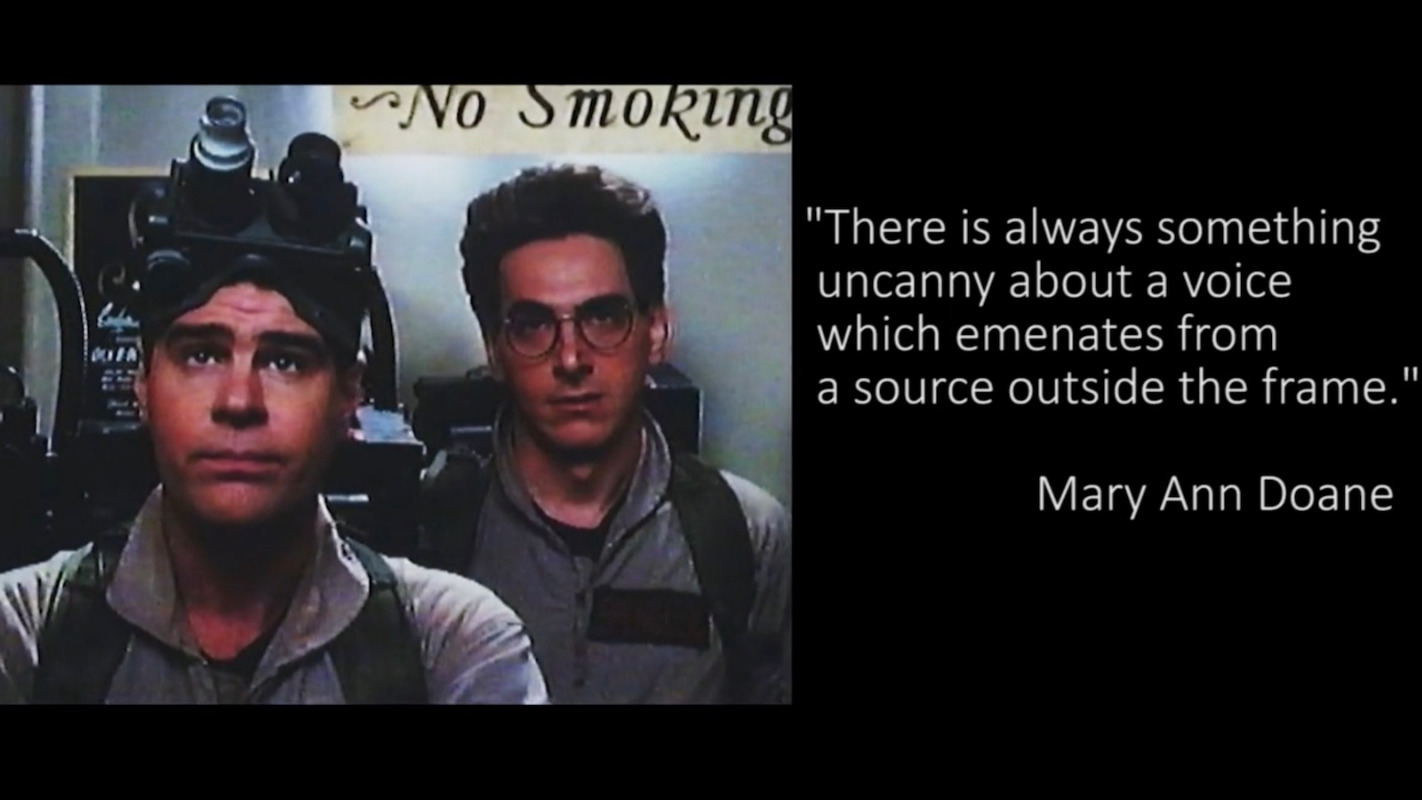 When as a child I watched Sergio Leone's Once Upon a Time in the West for the first time on a VHS my parents owned, I was not only taken aback by the sheer emotional and rather gruesome force of this film (luckily I was from an early age very familiar with classical opera and thus prepared for some of that) but there was also something else that kept me puzzled: I could not help but notice these strange, very mechanical looking camera movements in the film, from one face to the other. Why would this film that, in other moments showed such elegant, sweeping movements, opt here for such a sterile style? When watching it again and again I began to build a theory since I noticed that these weird lateral camera movements actually resembled the movement of a train (which of course as a means of transportation figures prominently in the film – it actually is the whole reason for all the violence in the story). How brilliant, I thought, that the camera would secretly pick up on and mimic the movement of a train as if to show us not only the inevitability of the story progression but also make us feel how the characters are entangled with the machine of the train. It was only years later when for the first time I saw Leone's film in cinema and in its intended widescreen format that I had to realize that I was wrong. What I saw as a weirdly self-reflexive camera movement was actually nothing else than the pan-and-scan-process they had to adopt when putting the widescreen film out as VHS in 4:3 screen ratio. Since then I despised this butchered VHS version, and as for my ill-founded theory? I never told it to anyone. I was far too embarrassed.

Only years later when watching the film again on DVD did I also remember my earliest memory of it and I became eager once more to watch the VHS version – which actually proved to be much more difficult than I thought and it was only thanks to an eBay auction - in which I bought a whole box of cassettes purely because this one was amongst it - that I finally could revisit my childhood theory again. I even began making a video essay about it. And then I saw Cormac Donnelly's Pan Scan Venkman.

As if snatched from my own private memory but then thought through and switched around to some completely different film that I still feel both so emotionally attached to and at the same time so intellectually exhilarated by this video essay that I am thinking about it on a daily basis. Both daringly and convincingly Cormac makes a plea for a reading of Ghostbusters in which an only circumstantial technical aspect of the film (an aspect that wasn't even part of the film when shown in cinemas) becomes its central aesthetic idea.

Arguing as such is actually much more radical and threatening than the comedic tone of the analysed film may have you believe. As cinephilia had to grapple with the fact that films are never made by just a sole artist but always by a collective, and furthermore that this collective not only includes human but also non-human actors, this video essay goes a step further since it assigns authority to that very aesthetic element which has the least intentionality assigned to it. While understood by all its technicians as simply a (rather disappointing) tool to have big pictures fit on small screens, Cormac Donnelly proves to us the auctorial force of the pan-and-scan effect. In doing that he shatters not only our ideas of what an artist is but also of what a work is. Originals no longer exist in cinema but only different copies of a film and, as this video essay shows, even the most derivative and "incorrect" version of a film can become authoritative. A nightmare for all those who would like to treat film history as a positivist science. Instead, this video leads the way into a much more provocative, unstable, and ambivalent form of researching film. A research which is no longer looking for the definitive version but for the multiplicities of a film (similar to what Roland Barthes called the multiplicities of a text.)

In doing so, this video essay makes me admire a film that I don't even like. In contrast to Once Upon a Time in the West, Ghostbusters always left me underwhelmed and when watching it today I find its often awkward humour even more jarring, but I love Cormac's video essay like not many others. For Cormac Donnelly the VHS is the preferred way to watch Ghostbusters, for me it's Cormac Donnelly's Pan Scan Venkman. To me, his video is a constant inspiration to use and understand the video essay format as a sort of counterfactual historiography – a way to argue not for the established facts of film history but for what film history could have been.