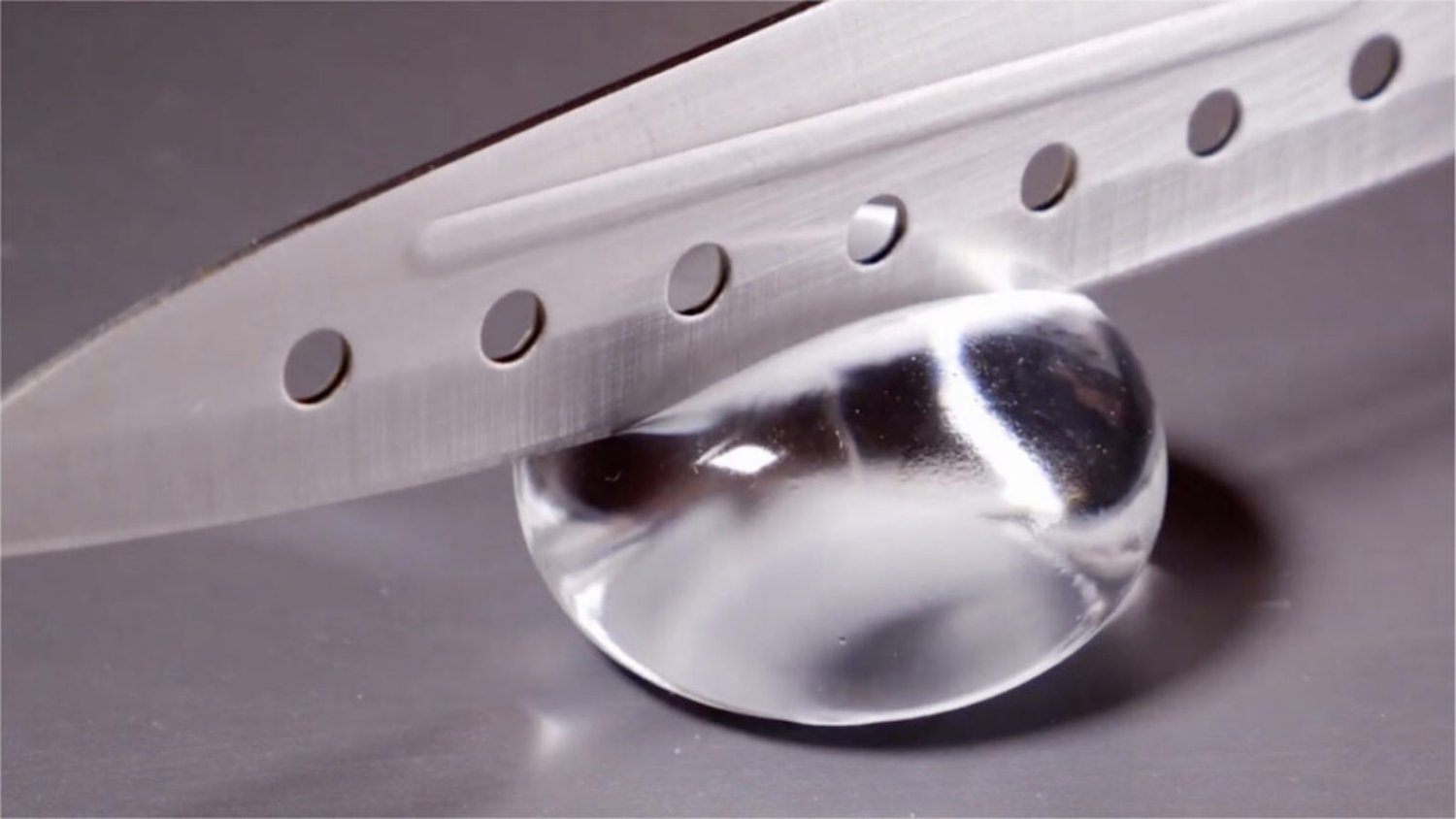 One Thousand and One Attempts to Be an Ocean | Wang Yuyan

One Thousand and One Attempts to Be an Ocean | Wang Yuyan 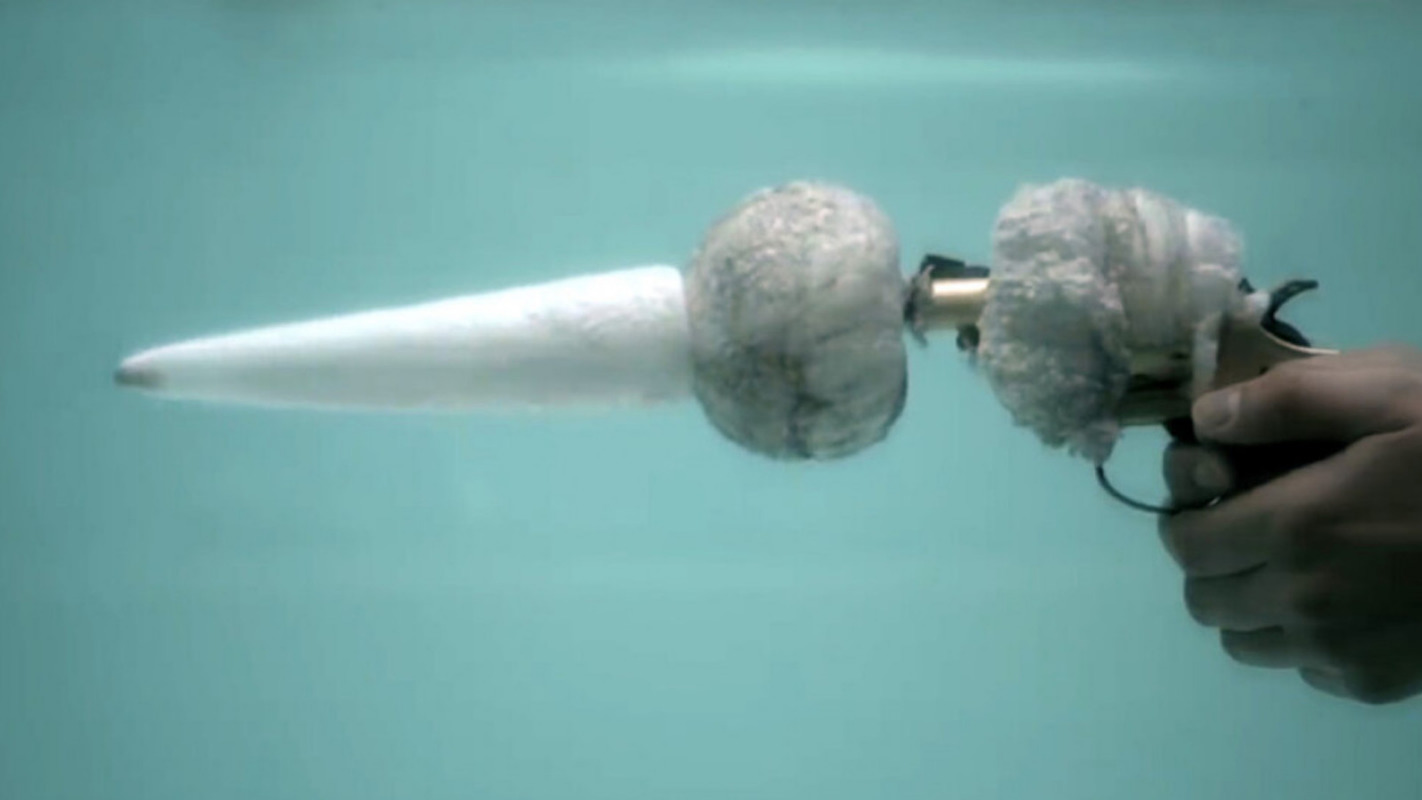 One Thousand and One Attempts to Be an Ocean (2021)

! The video essay «One Thousand and One Attempts to Be an Ocean» is no more in the Video Essay Gallery space !

One Thousand and One Attempts to Be an Ocean is less than 12 minutes long but I shiver at the thought of how many hours of viewing it represents. I’m not only referring to the hundreds, if not thousands of hours of footage Wang Yuyan watched and re-watched to create this overwhelming compilation of punctum moments from the online video genre known as “oddly satisfying.” I’m also thinking about the millions more hours spent by others, including myself, clicking and scrolling through the endless sea of online content, seeking one audio-visual dopamine hit after another.

This dazzling montage is not just a display of technical virtuosity for its own sake. Its simultaneous affective registers of abjection and hypnosis build into an altered state of consciousness that renders palpable two invisible and inextricably linked infrastructures. On one hand sits a social media economy that trades in hypervisibility, an endless doomscrolling of audio-visual consumption. On the other, the cognitive and affective ecosystem of the media consumer, pulsing through an endless cycle of stimulation and hollowness.

In my media studies classes I typically have my students keep a log of their media consumption habits for one week and then I ask them to calculate the number of hours spent consuming media (the average is 40 hours a week, though in some instances it has reached triple digits). Finally, I ask them to reflect on those hours spent watching YouTube and Netflix, scrolling Instagram and TikTok, to think about what they were watching all that content for, and to imagine what they could do with all that time.

Now I have an answer.