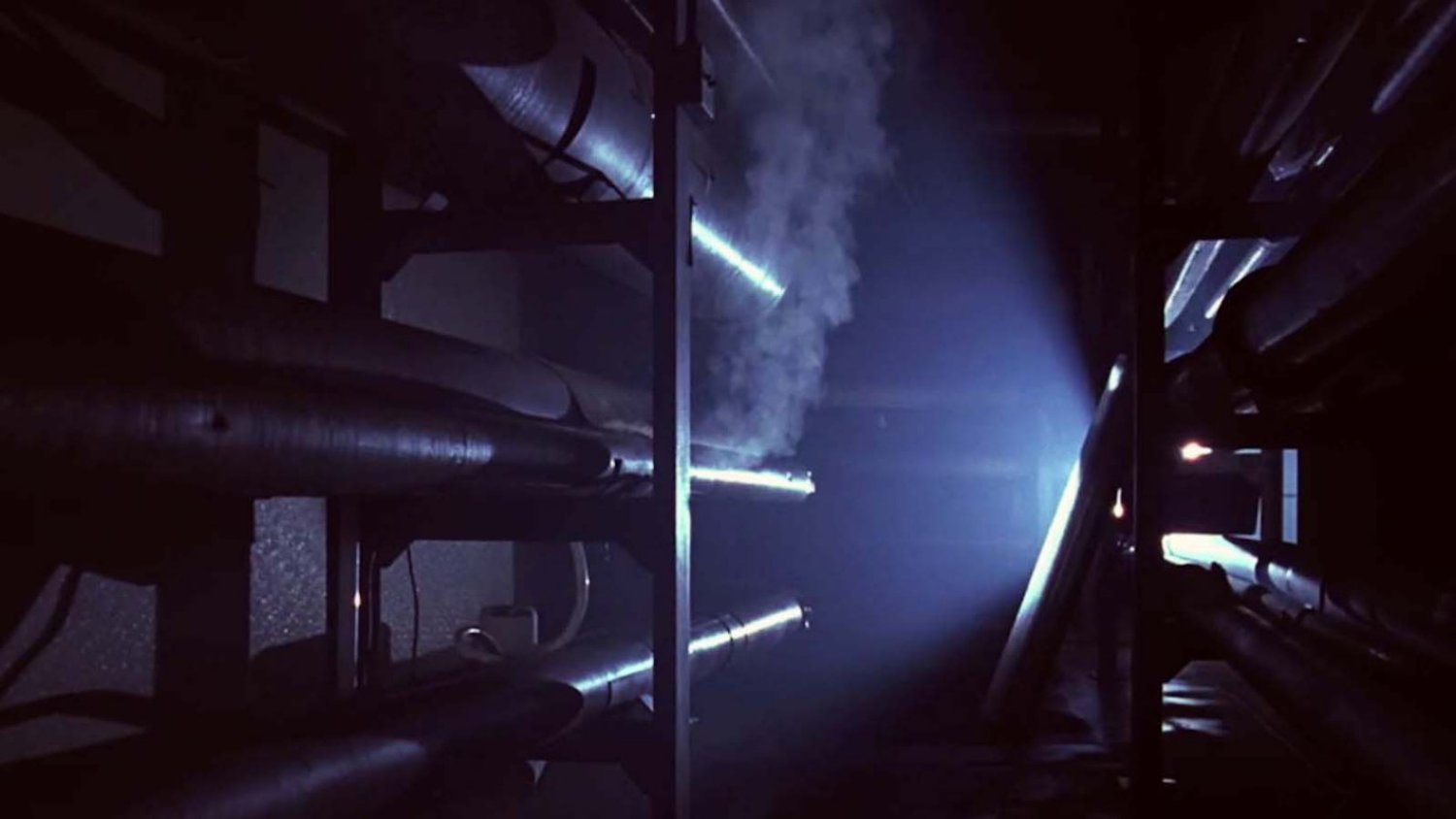 Michael Ironside and I | Marian Mayland

Michael Ironside and I | Marian Mayland 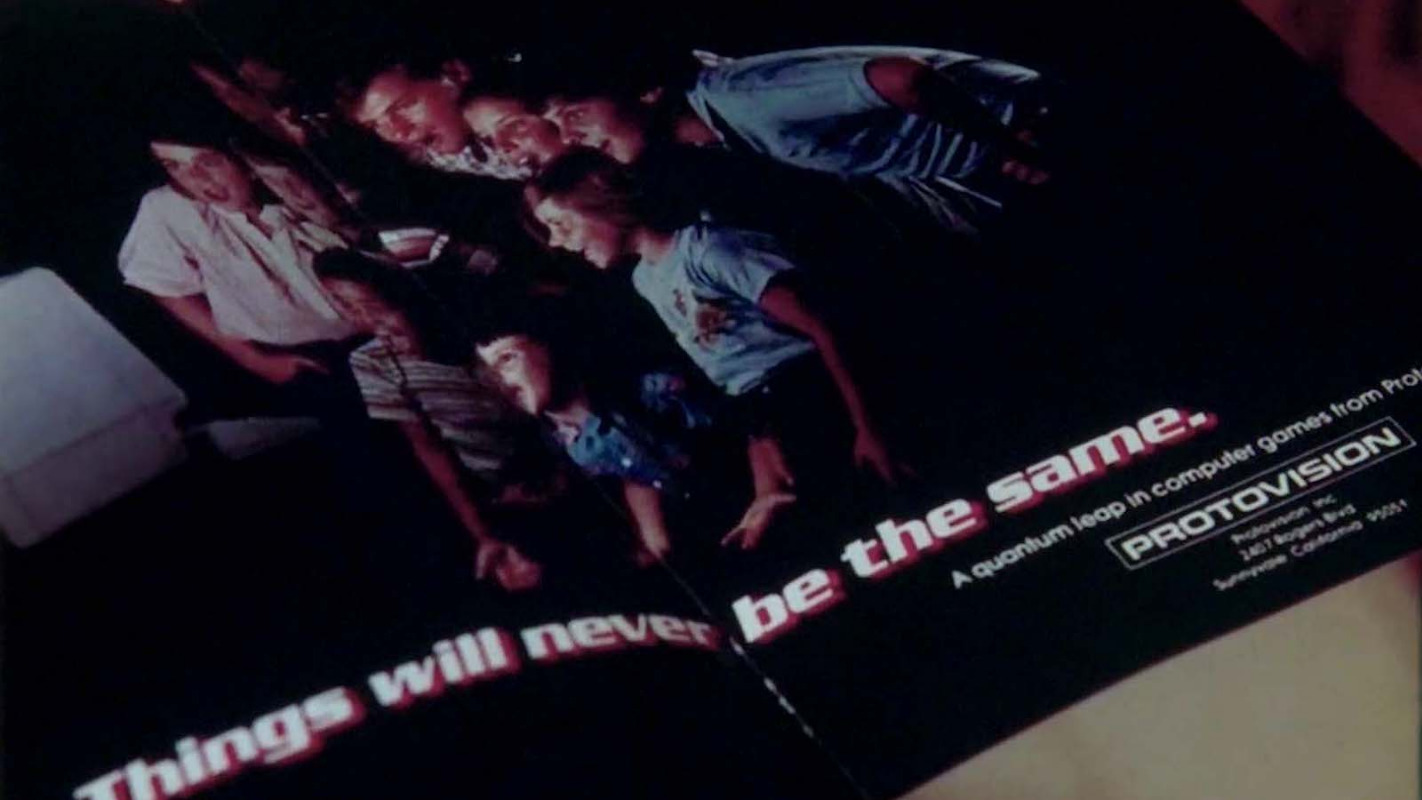 ! The video essay «Micheal Ironside and I» is no more in the Video Essay Gallery space !

The films one grew up watching can be seen as childhood living spaces that shaped one’s understanding of one’s self and their relationship to the world. Marian Mayland’s Michael Ironside and I takes this premise further by focusing not only on three Hollywood productions that accompanied Mayland’s formative years, but specifically on the living spaces within them. Each of these productions – WarGames (1983), Real Genius (1984) and SeaQuest 2032 (1995-1996) – features a teenage male tech wizard, though they never appear in Mayland’s video essay. The interior shots, extracted from their narrative contexts, depopulated and allowed to linger on screen, stand on their own as the developmental environments for their protagonists. Through the spectatorial fixation conveyed in Mayland’s offscreen narration, it is clear that they are developmental environments for Mayland as well.

If this risks sounding like an exercise in cinephile nostalgia, Mayland’s voiceover expresses a more troubled investment. «For thirty years I’ve been living in these spaces. Lingering between fragments of youth rooms. In basements flickering. Between resonating walls. Covered in emotional mold.» These pithy utterances convey a sense of arrested development within decades-old depictions of male adolescence facilitated by technological prowess. Eventually their narration yearns to break free of the encasement, not just from the films, but the gendered relationships to technology and power they contain.

Mayland narrates this process through their robotically neutral voiceover that gestures towards both scientific analysis and emotional dissociation. Observations on the films pass in fragments, but connections and meanings accumulate. Mayland observes that WarGames, in which the protagonist hacks a US military computer system and triggers a nuclear crisis, was one of the first Hollywood films to depict the internet. This is followed by an anecdote about the film’s co-star Ally Sheedy, who in 2018 tweeted #MeToo alongside the names of her former male co-stars. Two acts of disruptive computation, separated by 35 years, suggesting a decades-wide gap in access to technology and power between the sexes. Other comparisons are drawn between the lives of the male characters and the afterlives of those who portrayed them, connecting fictional and real instances of abuse and bullying, career disappointments, and suicide.

The accumulation of information is more associational than investigational but it conveys a gradual process of awakening to an ideological toxicity emanating from these images and the industrialized systems of gendered violence that they codify. The three productions also represent different stages of the male techie protagonist lifecycle, with distinct aesthetic attributes accompanying each: the cozy white suburban high schooler bedroom in WarGames; the sprawling collegiate dorm room clutter of Real Genius; the geometrically dense, claustrophobia-inducing workstations in SeaQuest. Consistent throughout them are shiny metallic surfaces, flickering screens and consoles lit like Christmas trees, as if the array of technology pulses with the promise of consolation and deliverance, a deeper portal within the cinema screen. Through a deceptively anodyne procession of images and observations, Michael Ironside and I steadily cuts a path through the cold comfort of the Hollywood male techno-geek mythos until it finds its own passage out.