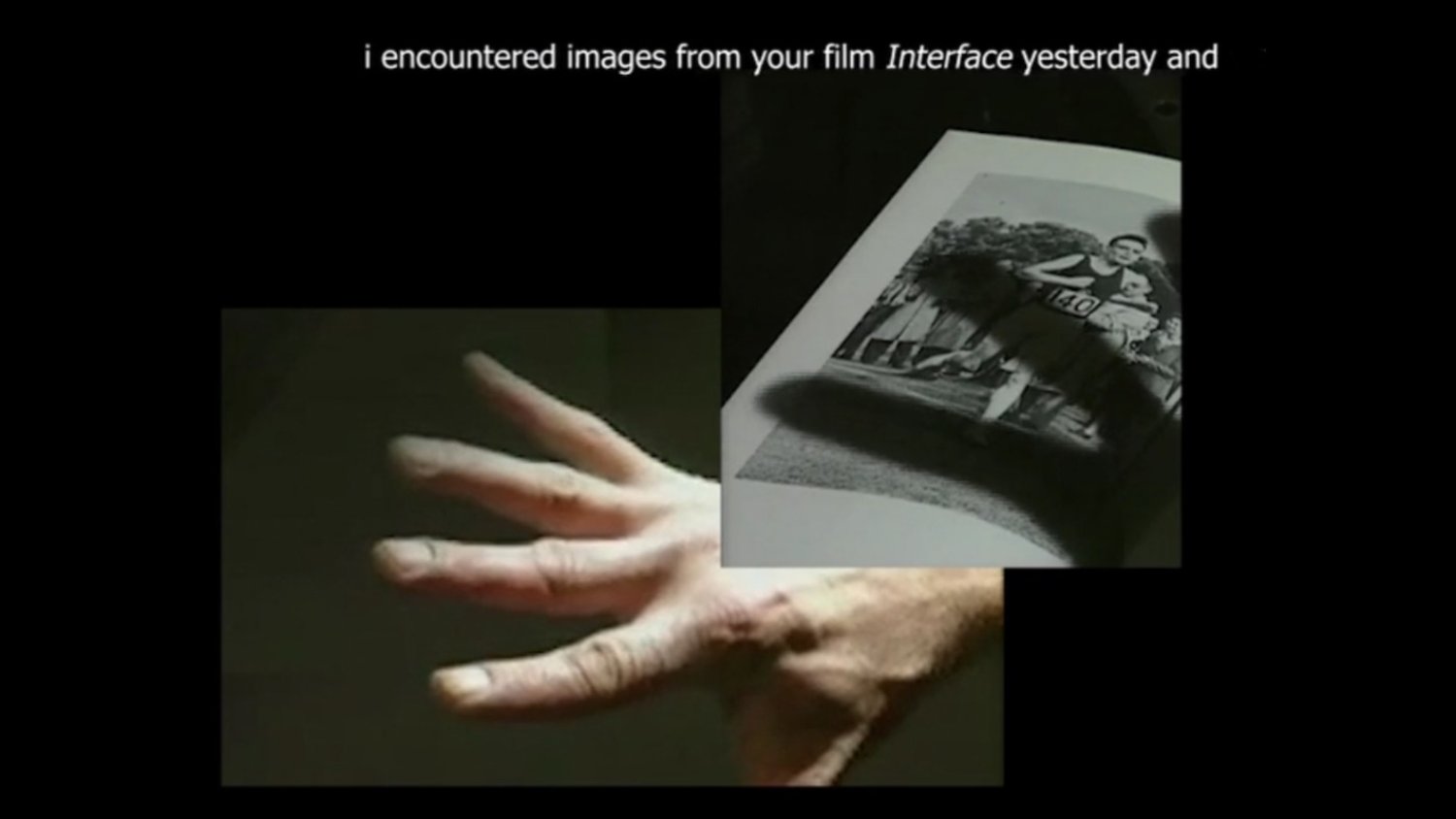 After a long period where definitory questions have prevailed, and a recent period of inclusion of a plurality of forms of video-essay, the time is now ripe to let aside the attitude of surveying or mapping the variegated landscape of video essays, and to let emerge the style of the author. This is a moment of taking position and a moment of discussion.

In this context, Filmexplorer's Video Essay Gallery support personal visions on the way of making a video-essay, and give to three experts the opportunity to defend and discuss their own vision through the proposition and the curation, for each expert, of a series of five video-essays made by other colleagues. 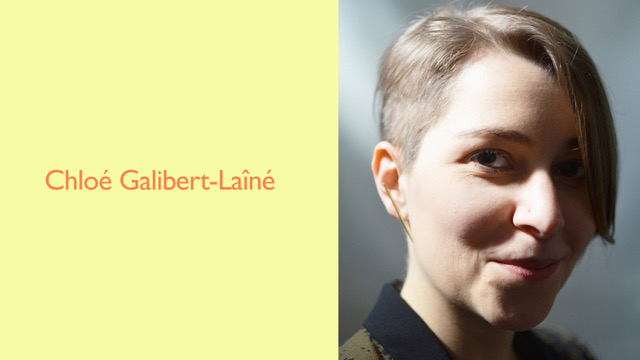 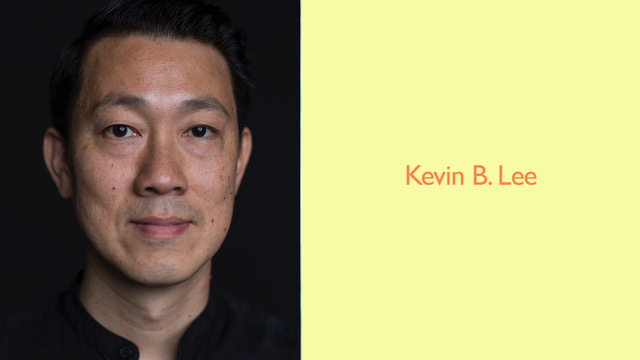 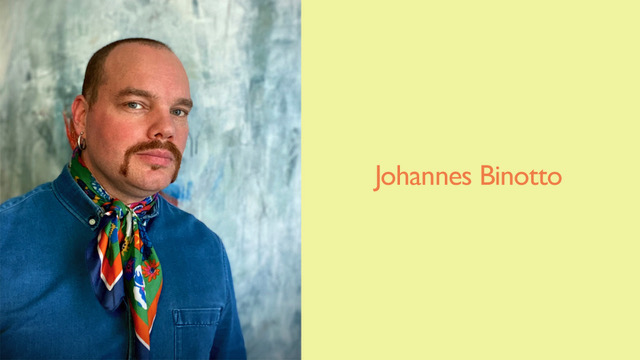 She is a French researcher and filmmaker, currently working as a post-doctoral researcher at the Lucerne School of Art and Design – HSLU. Galibert-Laîné’s work explores the intersections between cinema and online media, and addresses questions related to modes of spectatorship, gestures of appropriation, processes of knowledge production and mediated memory. She frequently teaches theory classes and artistic workshops about film and media, recently at CalArts (US), Ecole des Beaux-Arts de Marseille (FR), Royal Academy of Art in The Hague (NL) and Johannes Gutenberg University in Mainz (DE). Her films have shown at festivals such as the IFFRotterdam (NL), FIDMarseille (FR), Ji.hlava DFF (CZ), True/False Festival (US), transmediale (DE), Ars Electronica Festival (AT), WRO Media Art Biennale (PL) and Solothurner Filmtage (CH).

To me watching video essays has always been a way of engaging intimately with the spectatorial experiences of other people. By observing how a creator re-edits existing images I get a sense of what these images mean to them. I discover how that particular film or piece of media infiltrated their inner life, as an inexplicable object of fascination or repulsion, as a theoretical conundrum demanding a resolution, as a somewhat tangible remnant of the past version of themselves who encountered it for the first time...

Seeing signs of exhaustion everywhere I look today – in our relationship to media, to politics, to work and leisure, to one another – I have looked for video essays that explore how audio-visual media can in turn feed into, offer representations of and sometimes perhaps soothe our collective state of unrest. I did so with two intuitions which I hope this curation will allow to discuss: that this fatigue needs to be addressed as a political system rather than an individual condition and that the stuff that dreams are made of – whether they happen in our psyches or on our screens – brims with unexpected clues for helping us make sense of our weariness.

He is a filmmaker, media artist, and critic. He has produced over 360 video essays exploring film and media, which have screened at the Museum of Modern Art, Berlinale, International Film Festival Rotterdam, as well as websites such as Mubi and Hyperallergic. He is the Locarno Film Festival Professor for the Future of Cinema and the Audiovisual Arts at Università della Svizzera italiana (USI).

His award-winning Transformers: The Premake introduced the “desktop documentary” format, was named one of the best documentaries of 2014 by Sight & Sound. In 2016 the Austrian Filmmuseum programmed a retrospective of his video essays. His short Once Upon a Screen: Explosive Paradox received the most mentions in the 2020 Sight & Sound video essay poll.

He was 2017 Artist in Residence of the Harun Farocki Institut in Berlin. In 2019 he produced Learning Farocki, a series of video essays on Harun Farocki, commissioned by the Goethe Institut. In 2020 he co-curated the Black Lives Matter Video Essay Playlist with Will DiGravio and Cydnii Wilde Harris.

He was Founding Editor and Chief Video Essayist at Fandor from 2011-2016, supervising producer at  Roger Ebert Presents At the Movies, and has written for The New York Times, Sight & Sound, Texte zur Kunst, Slate and Indiewire.

The video essay has become such a powerful format for audio-visual rhetoric and expression, situated within a cultural moment in which social media puts overwhelming emphasis on self-exhibition. Visibility functions as rhetorical power. If the video essay is meant to produce critical awareness of audio-visual forms, how can it understand the ethical dimensions of such power, one which implicates the video essay itself?

To put it more bluntly: in being fixated on the power of the visual, what do video essays render invisible? Are the things worth seeing the things that cannot be seen? Is, therefore, the significant work of a video essay not merely about making things visible, but un-visible?

The five works I have selected create, each in their own way, a heightened sensitivity of the non-visible. They reflect lives whose experiences and inner realities can’t match the regimes of representation enforced by state policies, visual technologies or film and media genres. They propose a new set of strategies and audio-visual relationships to reflect upon realms of living, feeling and meaning that extend beyond merely seeing. The significant presence they leave is not in an image but in a lasting trace.

He is researcher and senior lecturer in cultural and media studies at the Lucerne University of Applied Sciences and Arts and at the English Department of the University of Zurich. He is a regular contributor to the film magazine Filmbulletin, curator, experimental filmmaker and video essayist. He is currently working on a study on film technology and its relations to the psychoanalytical unconscious. And since 2021 he is leading the research project “VideoEssay. Futures of Audiovisual Research and Teaching” (videoessayresearch.org) funded by the Swiss National Science Foundation (SNSF).

While video essays are often understood as an explanatory representational format with which to argue an authorised knowledge about audio-visual objects in a more fitting form I am interested in videographic practice as experimental research which is open to the accidental. The video essays I am most inspired and stimulated by are not necessarily the ones that present an argument most convincingly but rather those pieces that are entering a zone of uncertainty, of doubt and risk. Video essays that put our traditional understandings of expertise into question and instead position us as what the philosopher Jacques Rancière called “emancipated spectators” – not pupils but fellow explorers.

In the exhibition spaces here below you find all the material, curatorial texts and the 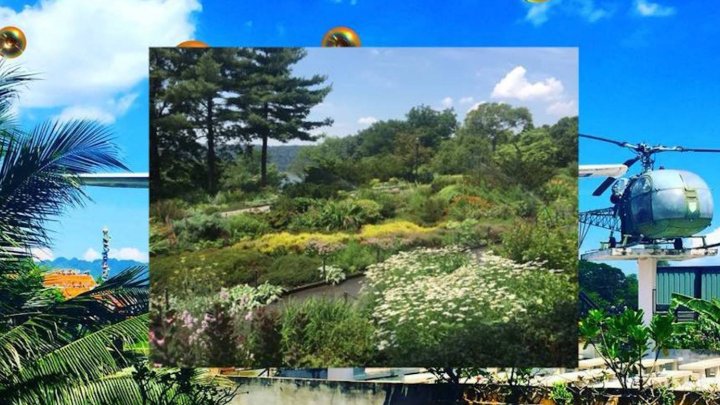 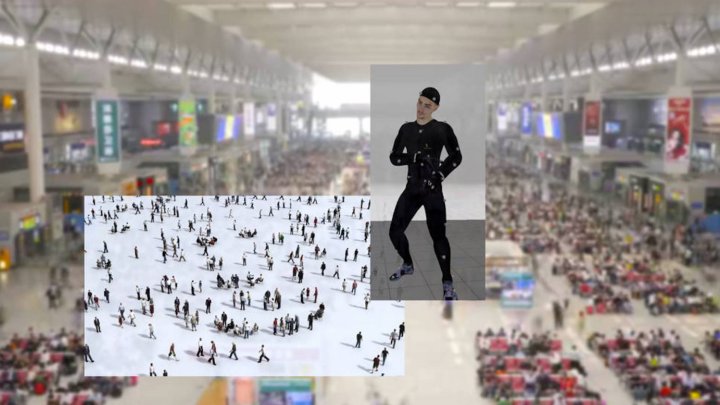 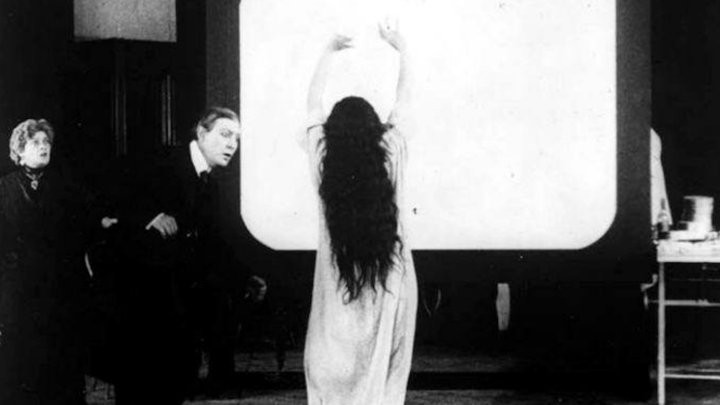 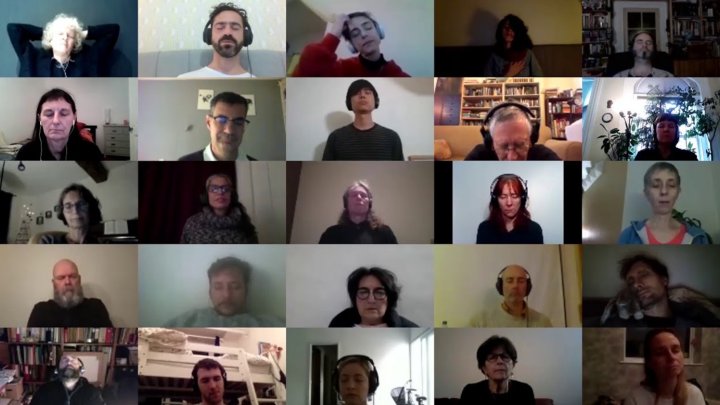 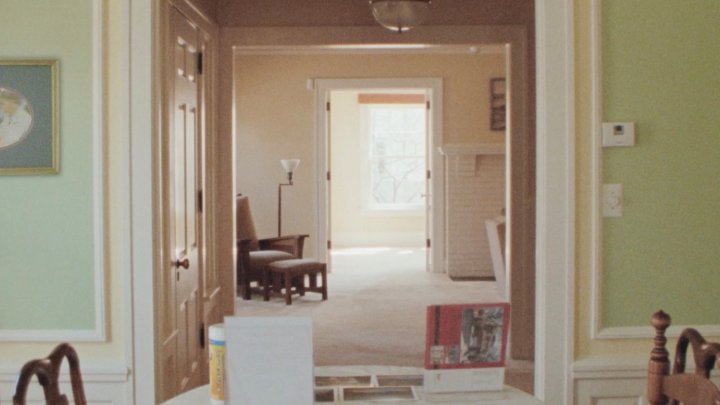