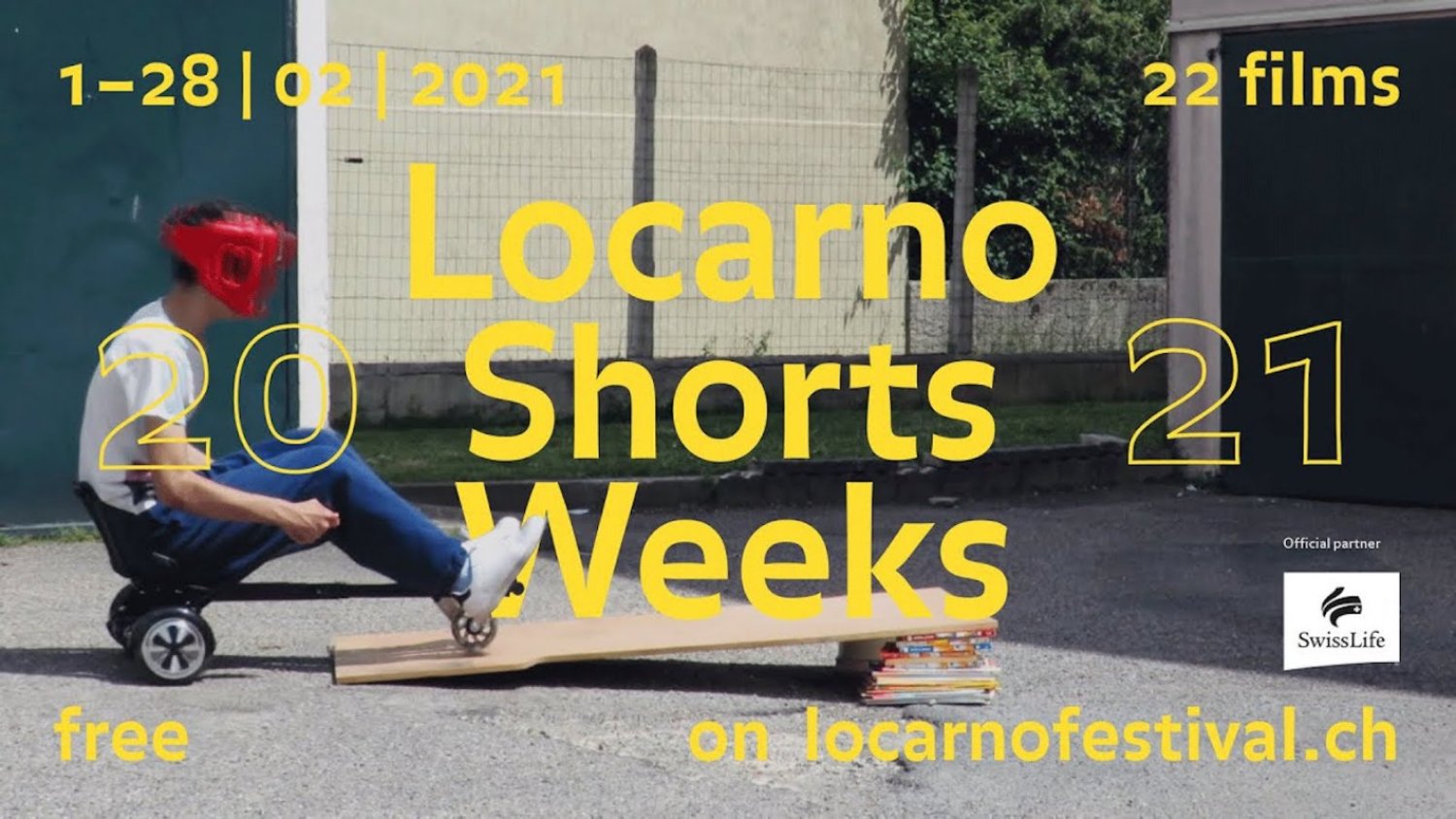 Go to the Locarno Shorts Weeks Website to discover the movies! 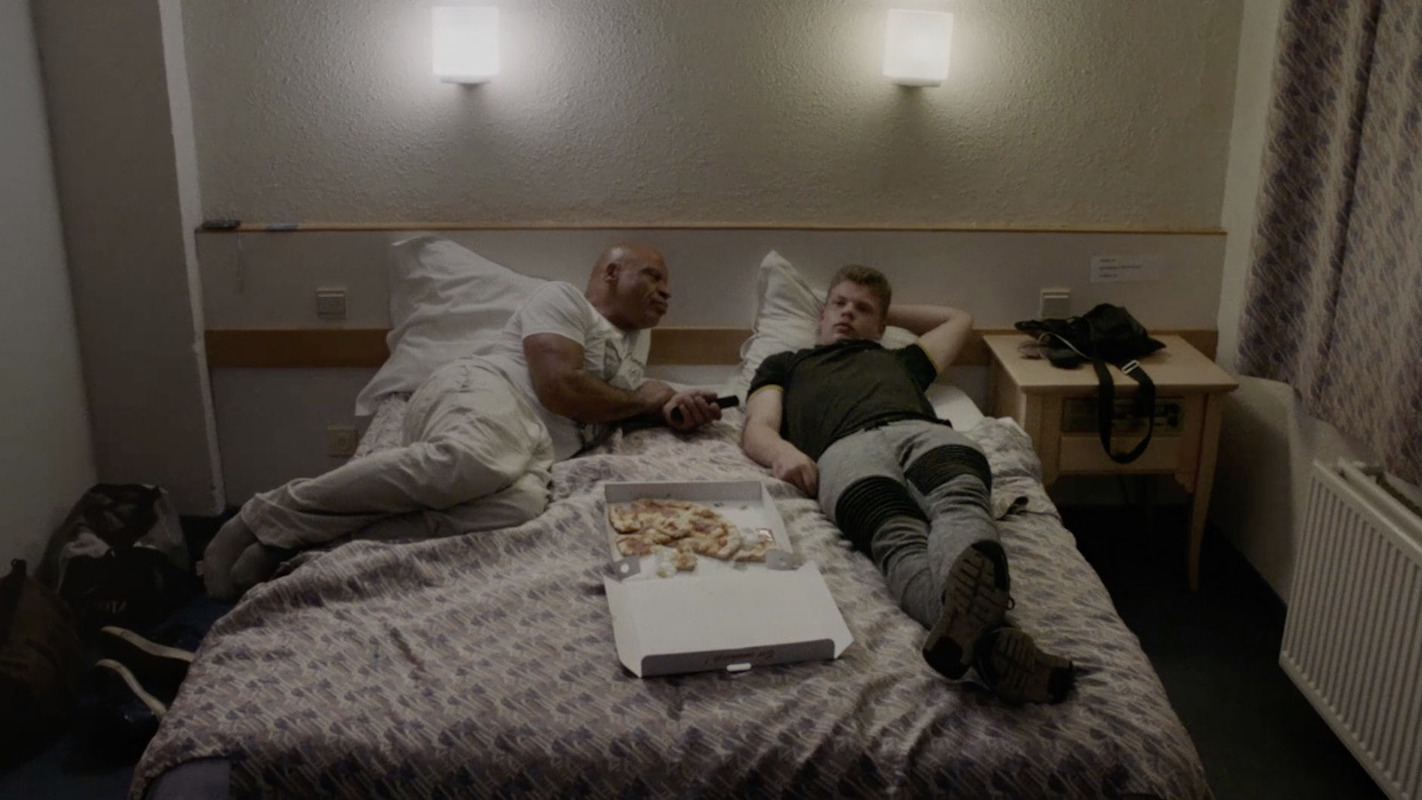 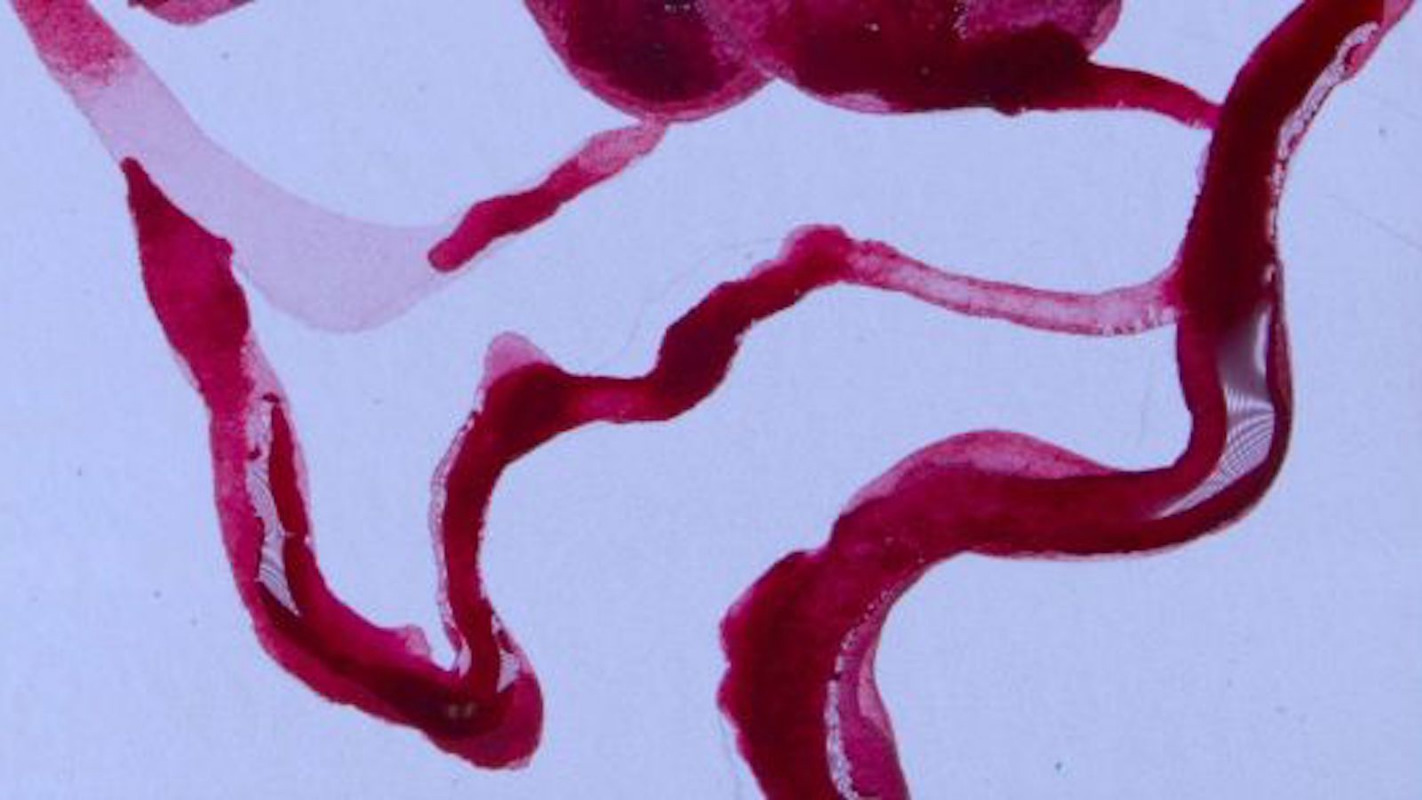 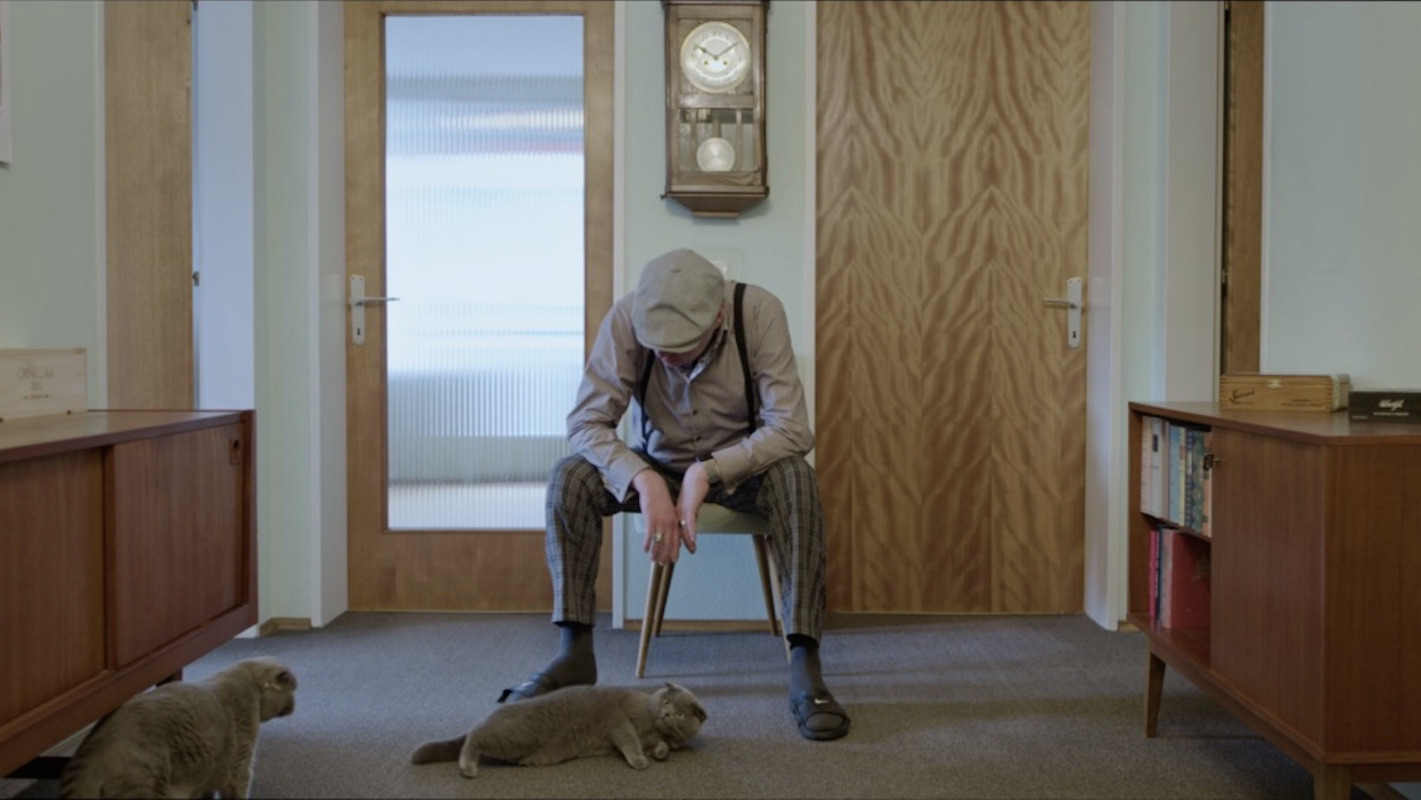 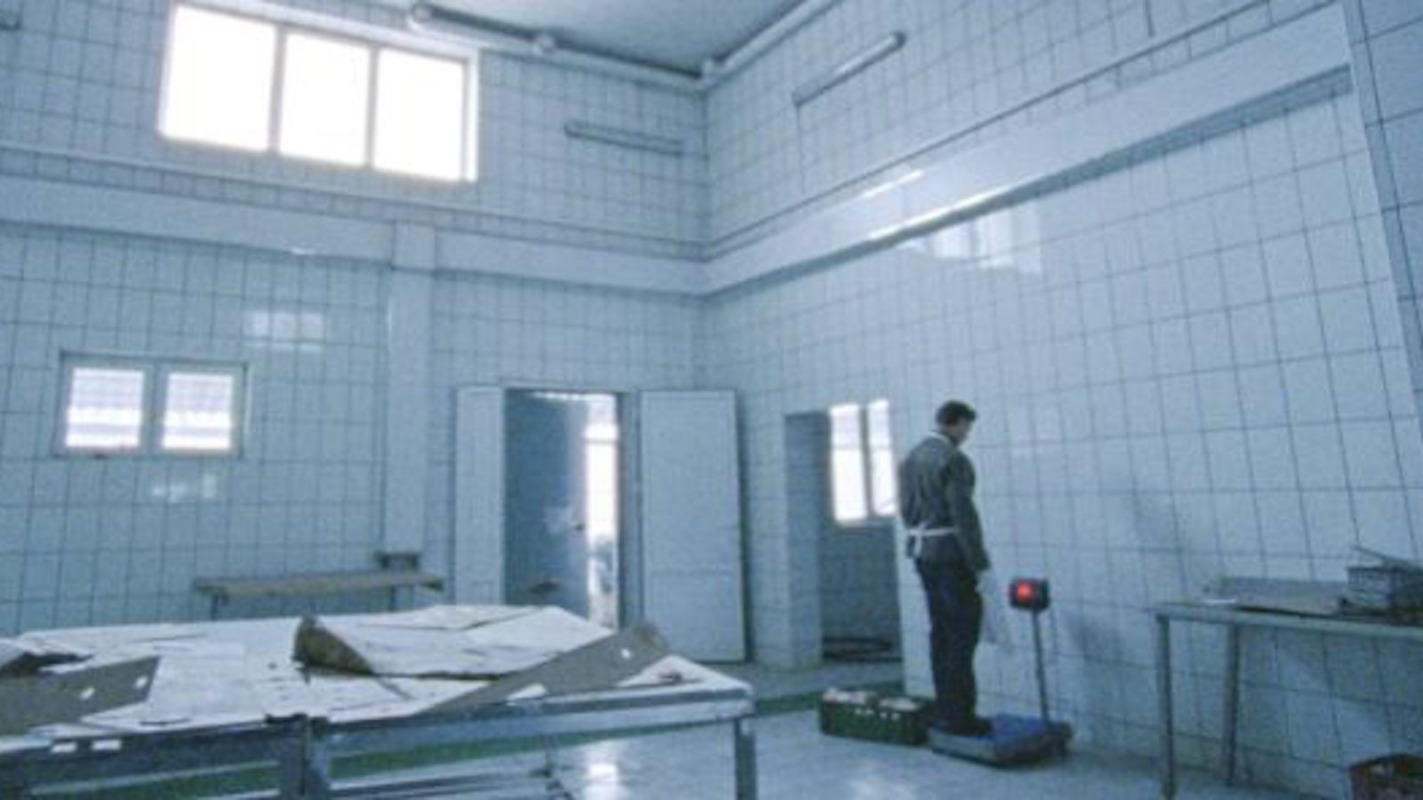 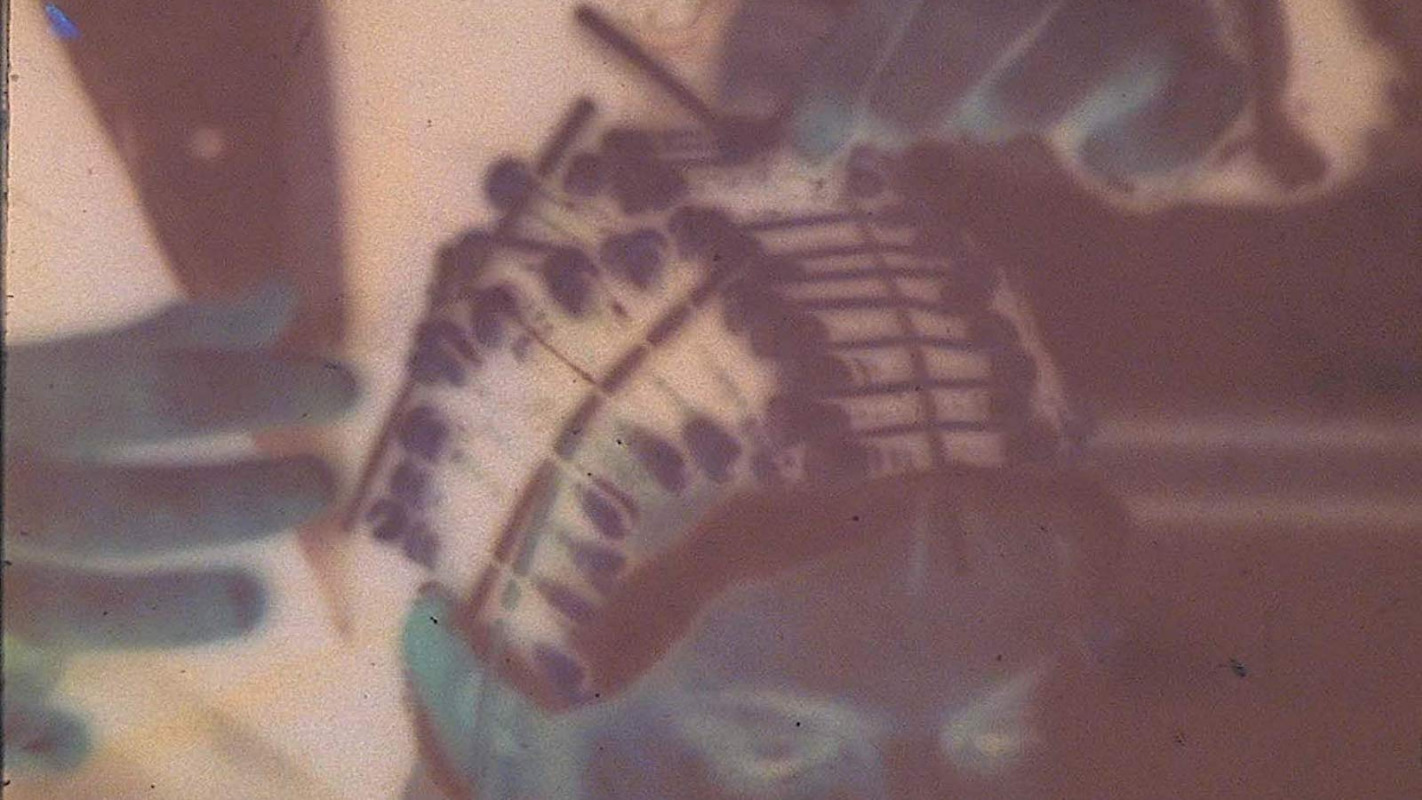 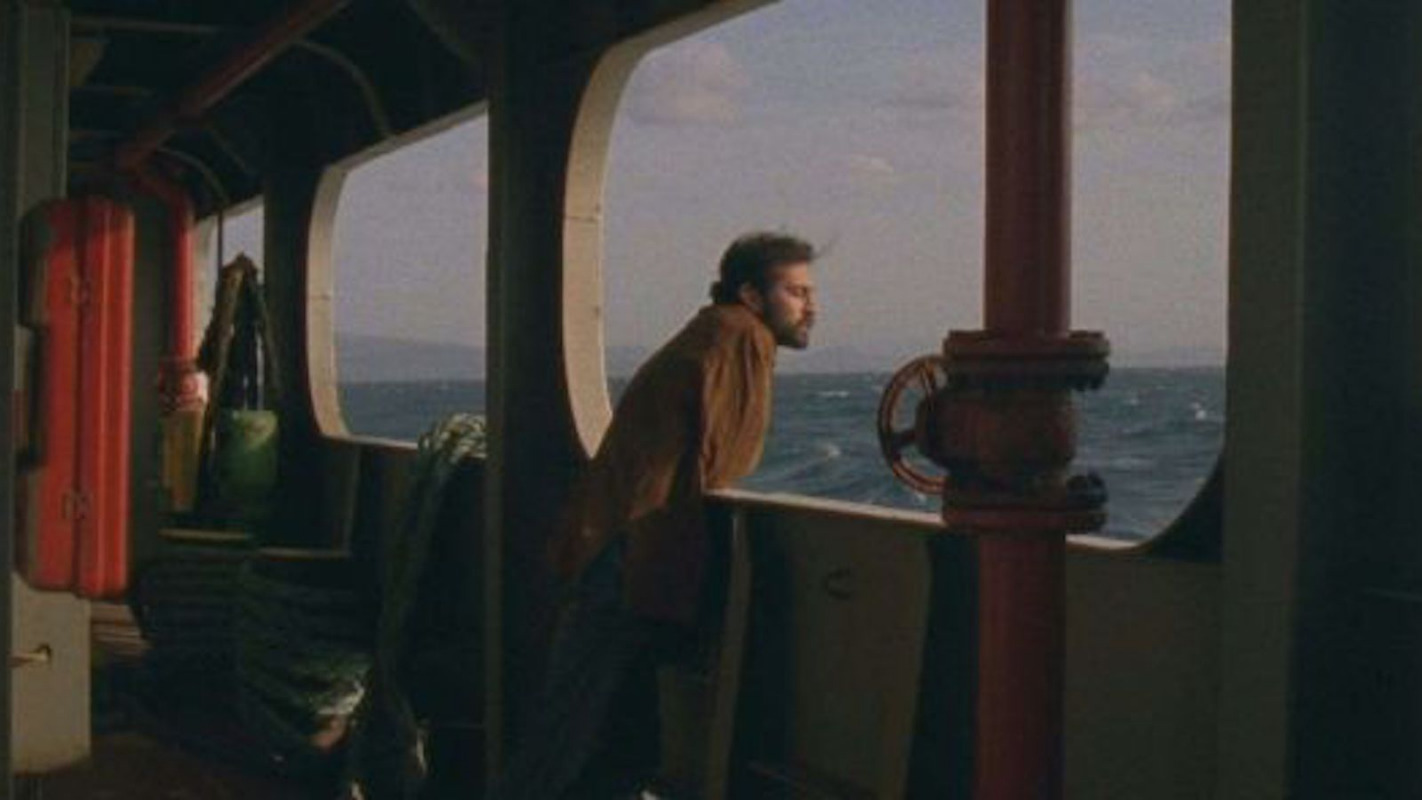 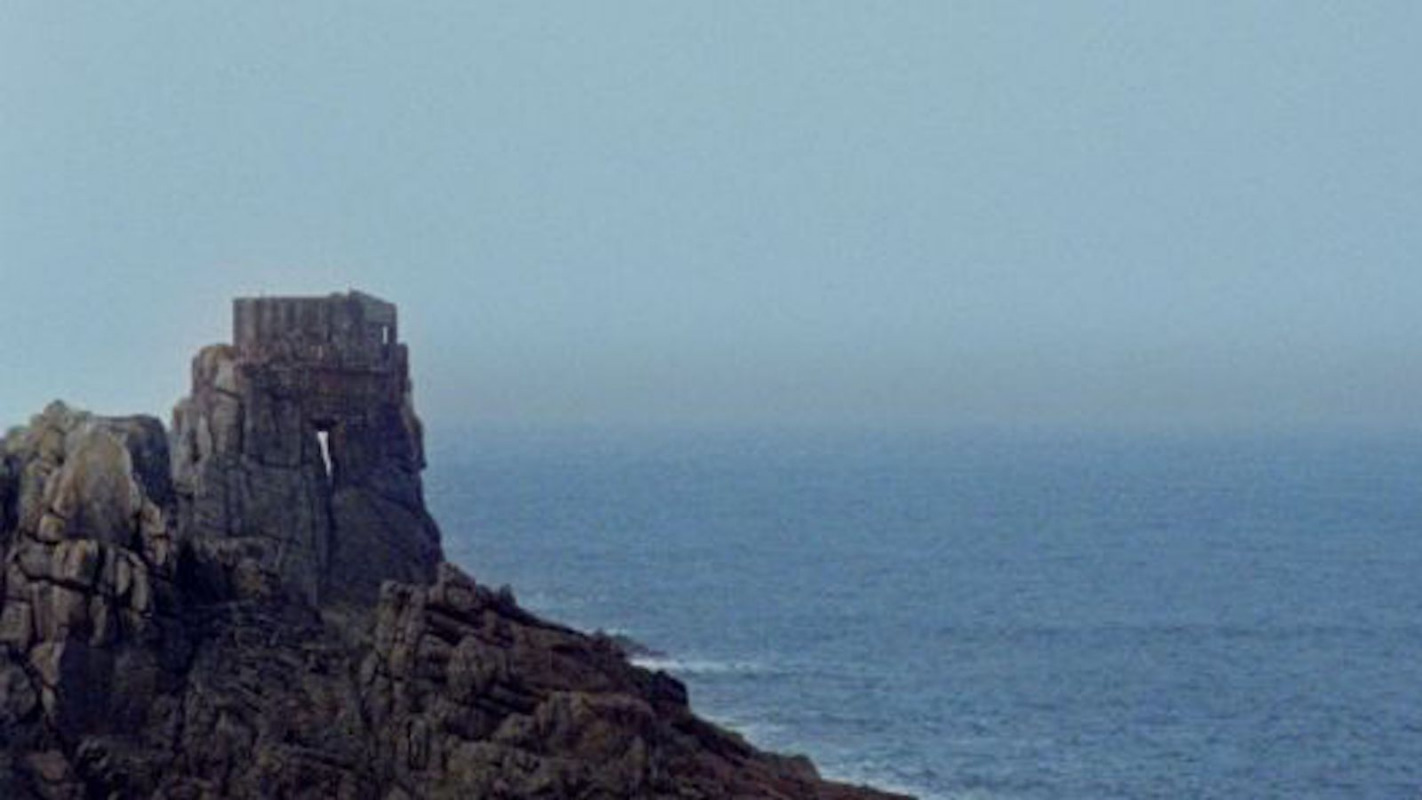 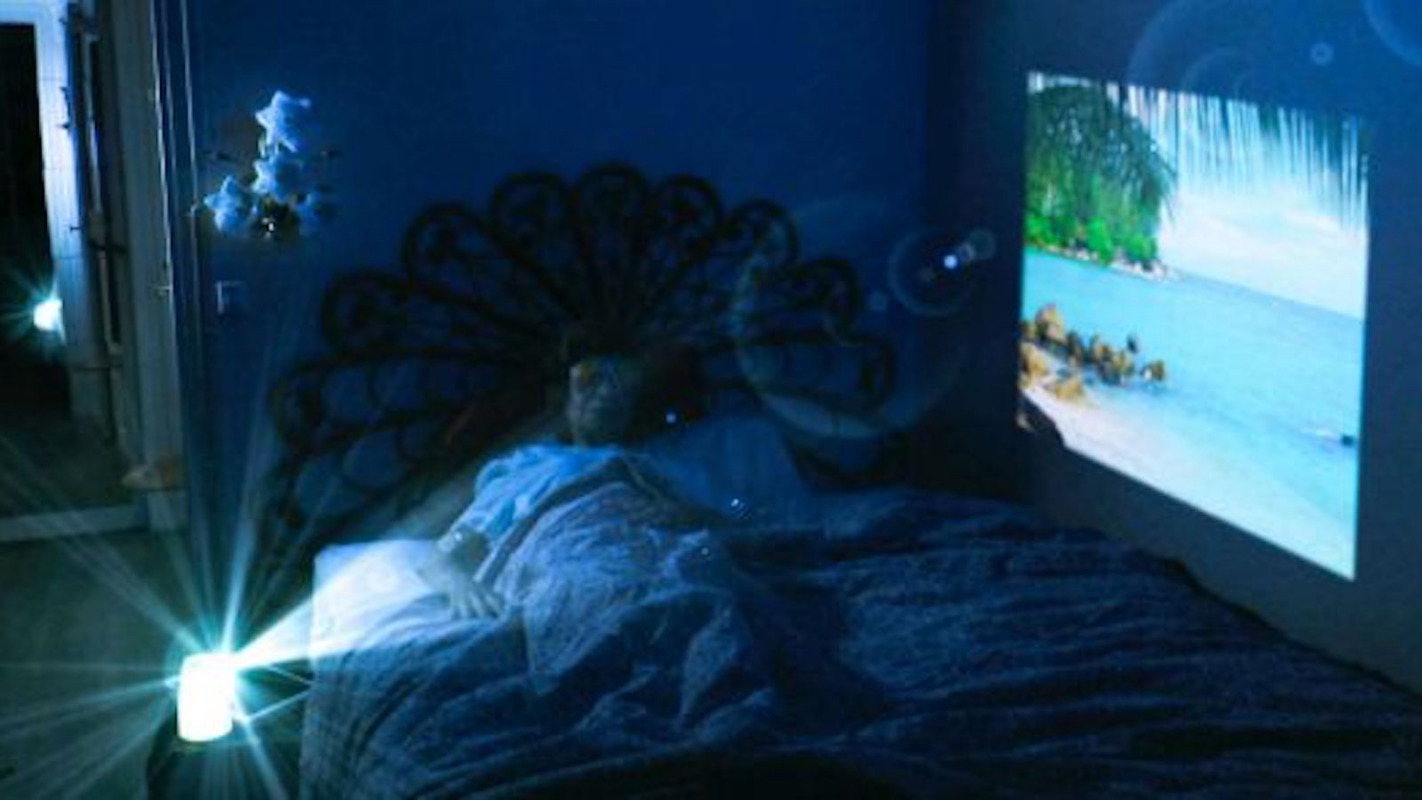 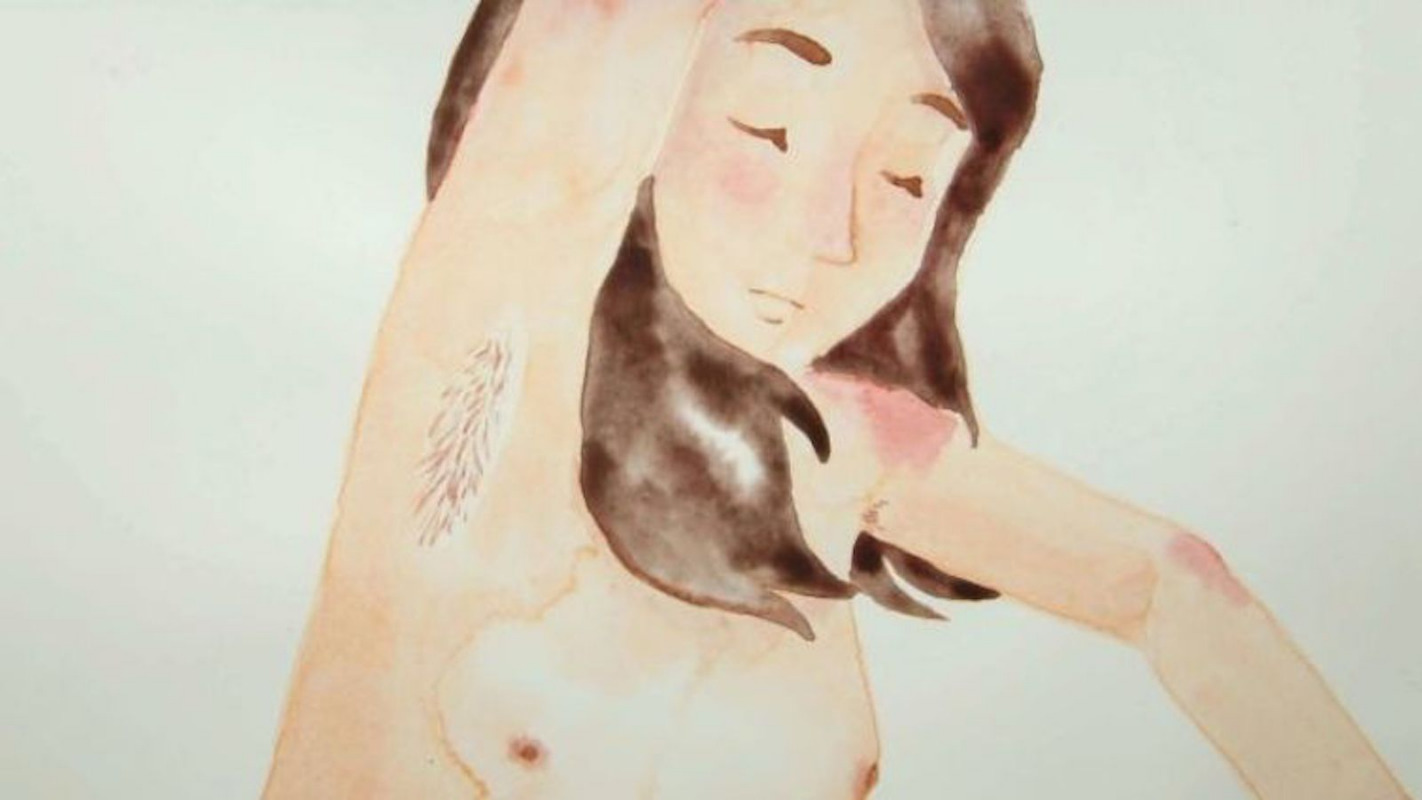 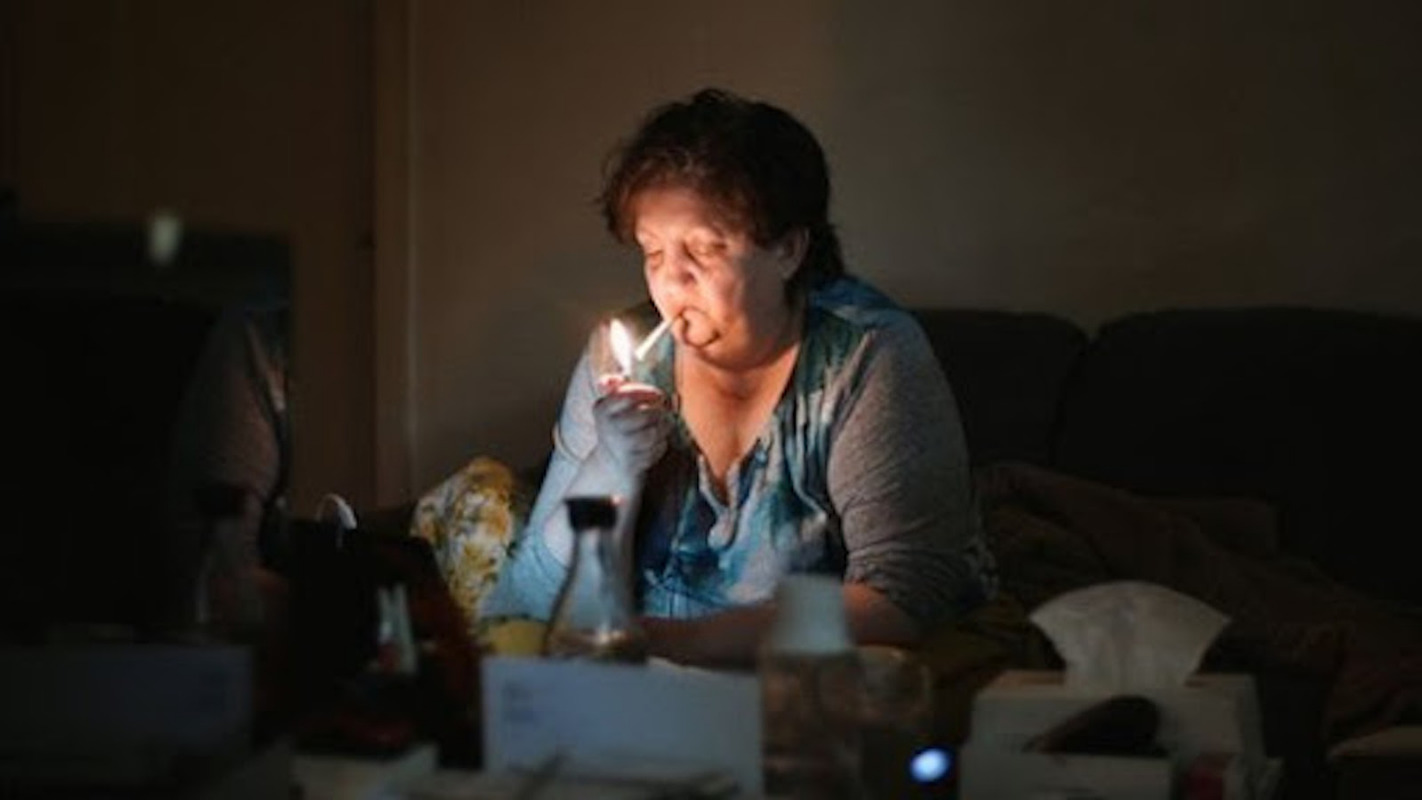 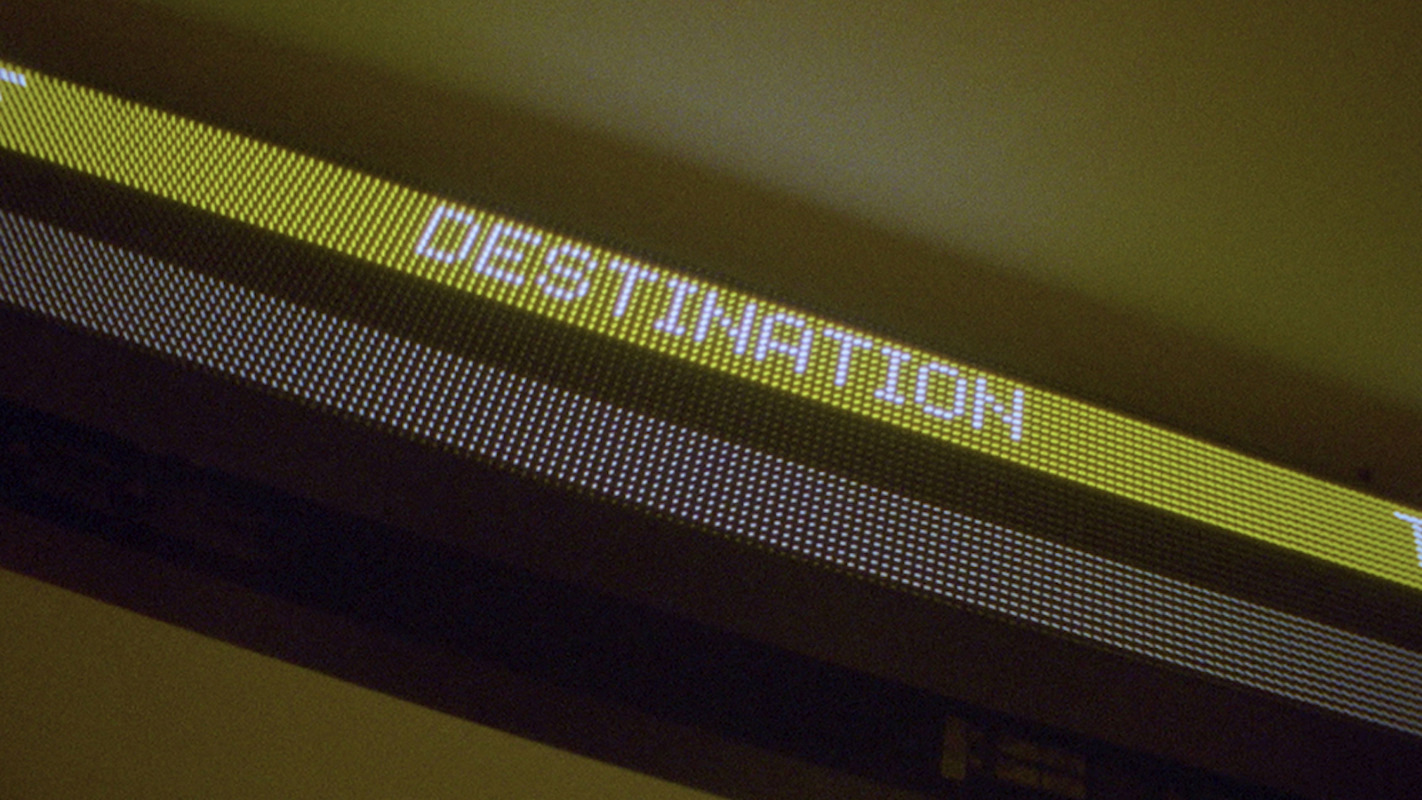 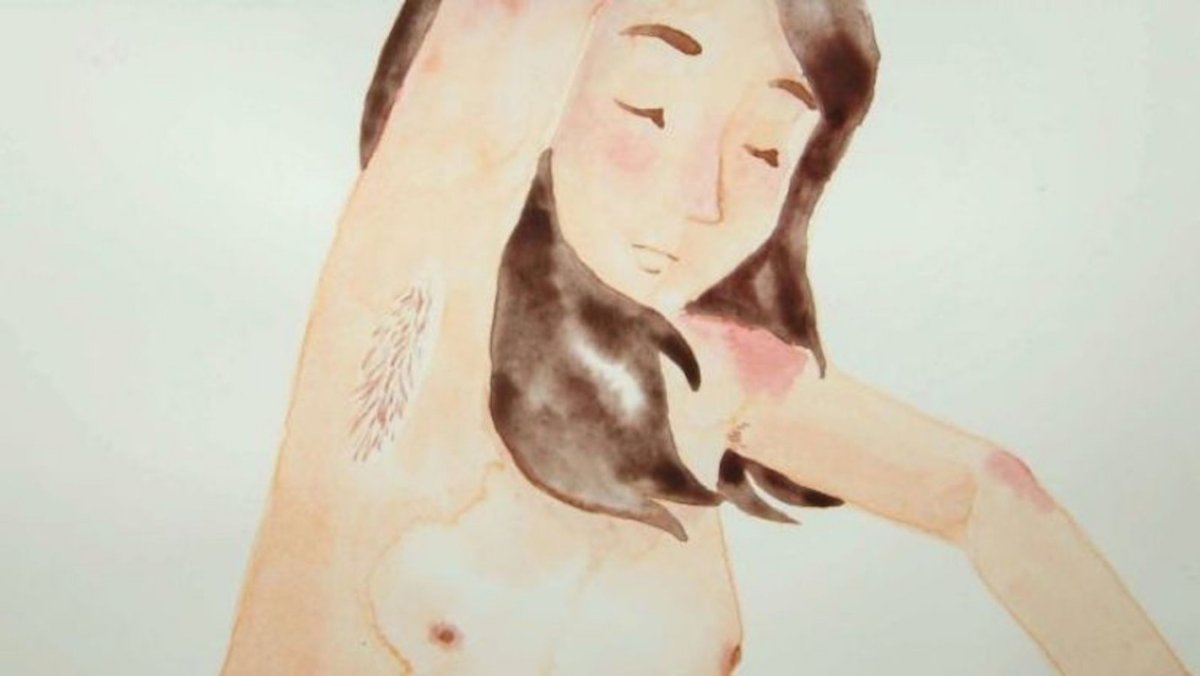 Five women, five different ages, five witnesses of the same theme: not just the body but the flesh (carne, also “meat”…) the matter of the body, its power, its surpassing one’s will, its asking for recognition and acceptance: a social and political “matter”. The structure of the film, five distinct chapters with voice-overs and illustrative animations, can appear as instructional, but the choice for five different styles of animation – and five different female animators (Camila Kater, Giovanna Affonso, Flavia Godoy, Cassandra Reis, Leila Monsegur) – underlines the intention to attain a specific plasticity for each moment of this story of the woman’s flesh. Stop-motion, photography, and different image textures, from watercolour to clay, create a parallel cinematographic discourse, where it is a question of matter, or a matter of flesh, the flesh of the film.
GDS 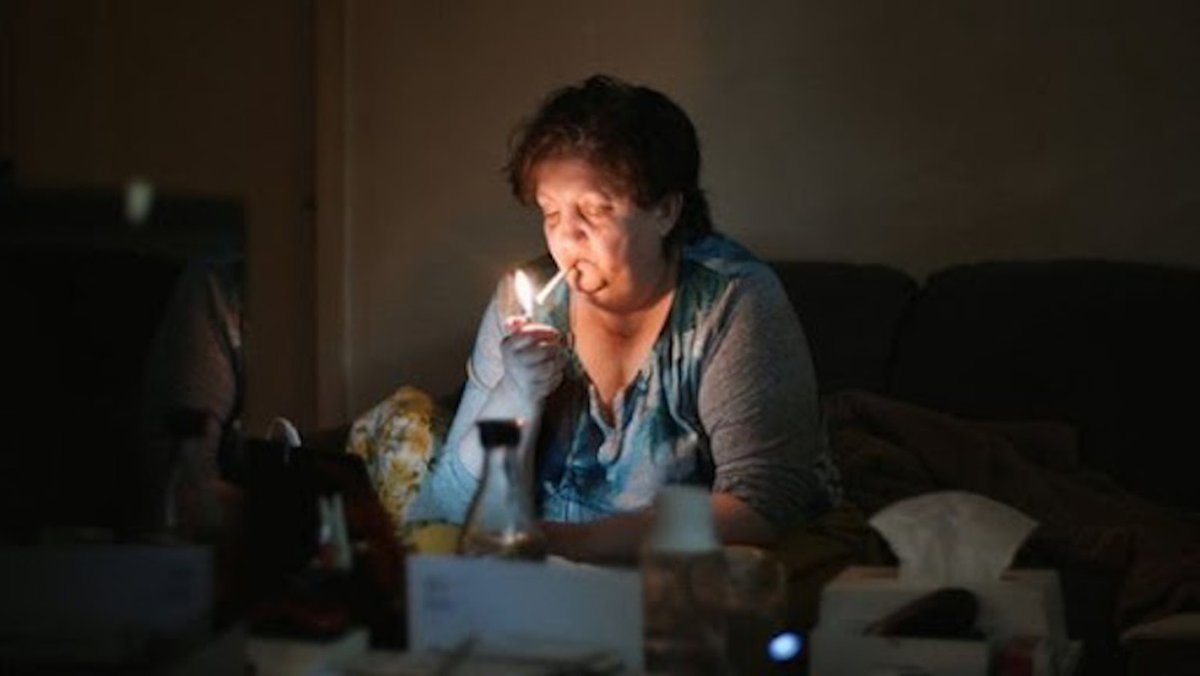 She sits and smokes, almost a giant Buddha, but it is not serenity that she embodies. On the contrary, her massive body seems to absorb and materialise conflicts, hard work, humiliation and  indifference, as she shares the destiny of many women silently sustaining family without asking for any reward. Through Mama Rosa we see the phenomenon of the individual that disappears into functional endurance. The house and the body intersect in a sort of double prison, and the multiplication of screens does not mean open windows but solitary occasions of distraction. Dejan Barac is able to keep the documentary distance in front of a ready-made universal subject – one that also speaks about migration and lack of integration – and simultaneously build a narrative of desperate emancipation for a would-be character. Through subject and character, and through a refined filmic discourse, Mama Rosa will emerge as a person, just a person – an unmistakableness that bitterly sounds like a victory.
GDS 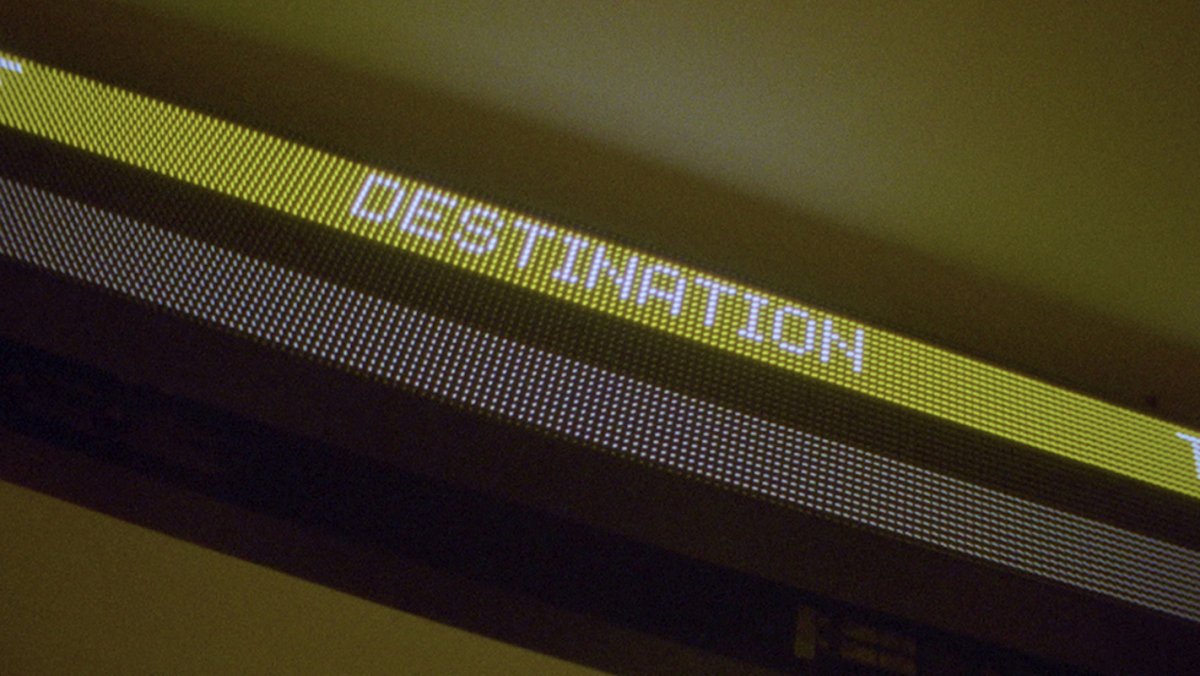 «What is reality?» – we hear during a certain moment in Distancing. The visual answer is the here and now of walking feet. This is an essay to physically bridge the distance that we experience in the rest of the film: distance between the Philippines and the United States, between a young filmmaker and an agonizing old person, between images and voice over, the distance that materialises in airplanes and airports, the distance of migration, the distance between being alive or dead. Dying, leaving, departing, but also coming back, or simply exploring those distances through film and also through the memory of old films’ excerpts are the vibrant substance of Mika Revereza’s filmic essay.
GDS 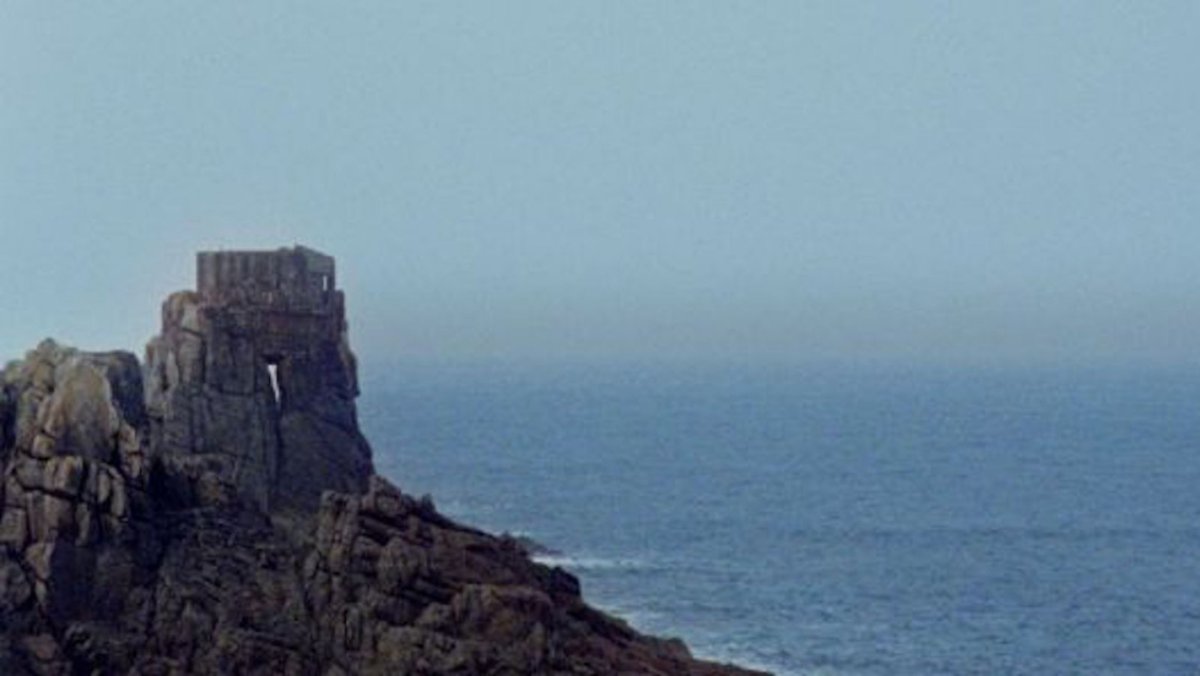 Anaïs Moog’s Pardino d’argento winning Tempête silencieuse begins by establishing a dialogue with La legende de la morte (1921) by Joseph Cuillandre. The twentieth-century text explores the Breton rituals that mourn those missing at sea. It speaks about the mortuary rite of proëlla that was practiced on the island of Ouessant. Moog’s film encounters a Tunisian mother and her daughter who mourn their son and brother, Osama, after his journey to Europe, the fate of whom is still unknown to them. She narrates their moment of uncertainty with tenderness and cautiousness, selecting testimonies that do not communicate Osama’s journey but waves of consciousness that surface. The fragments that wash ashore form a dialogue with the images. «I hate the sea, I never want to see it again», is one. This sentiment is paired with a refusal to portray a seascape through the 4:3 aspect ratio. We watch the waves in motion and, in picturing them, Moog’s cinematography articulates cinema as arriving too late to capture the moment, but just in time to articulate the feeling.
Laura Davis 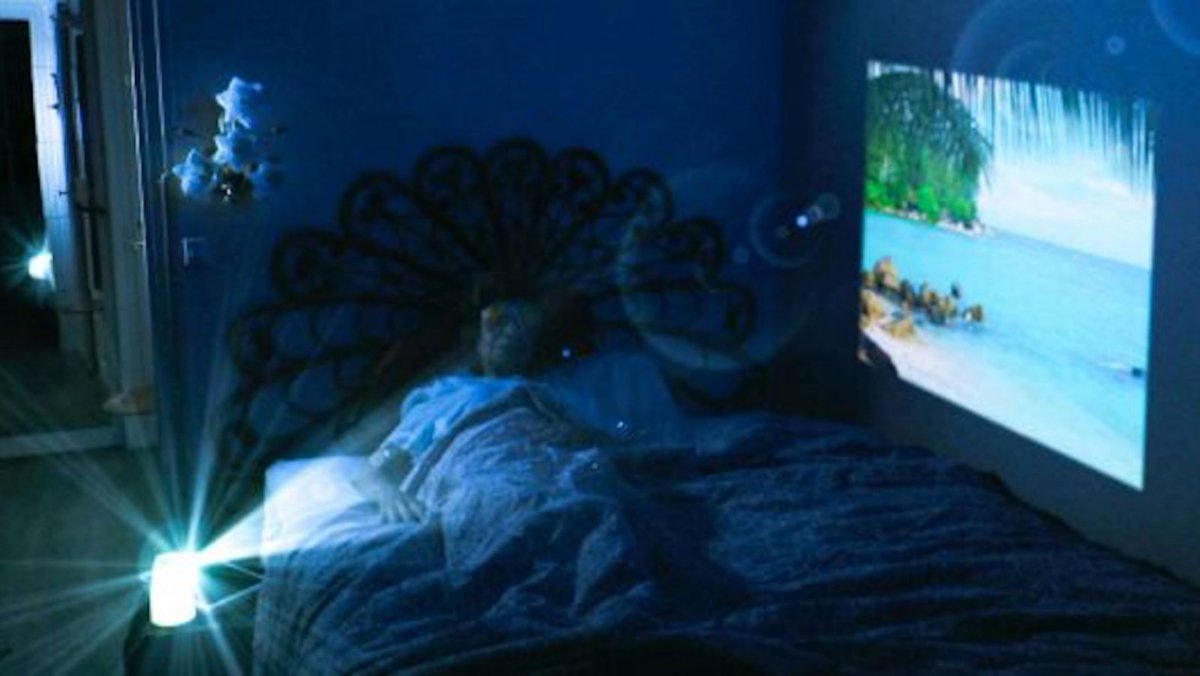 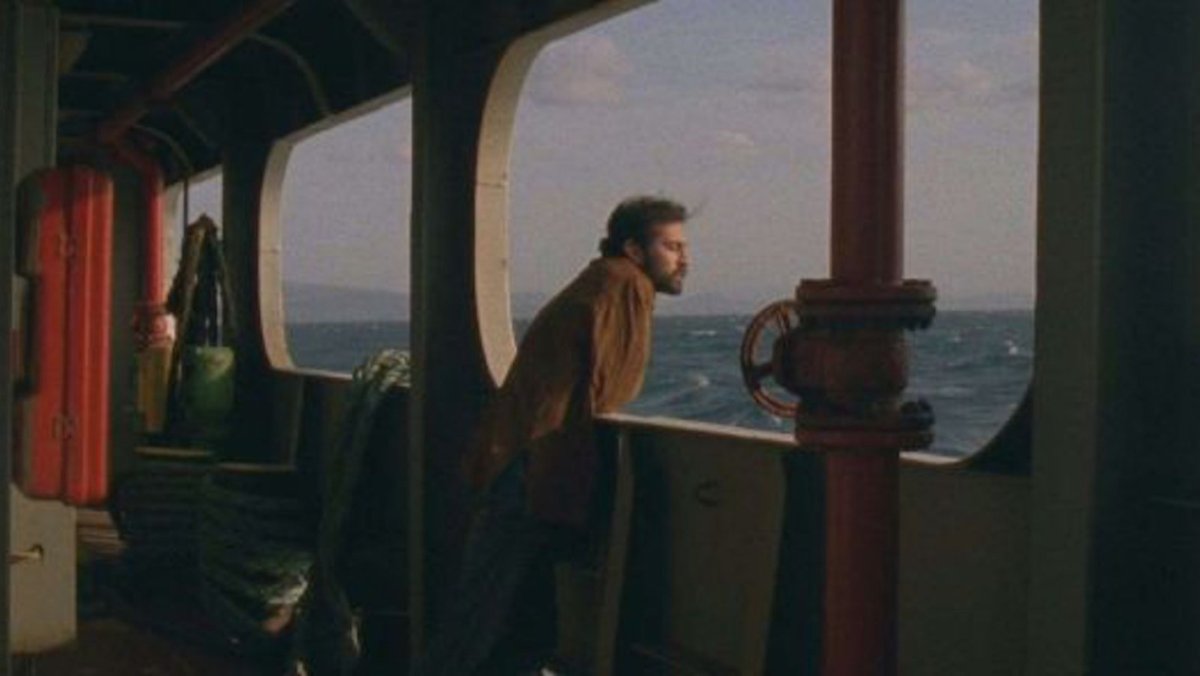 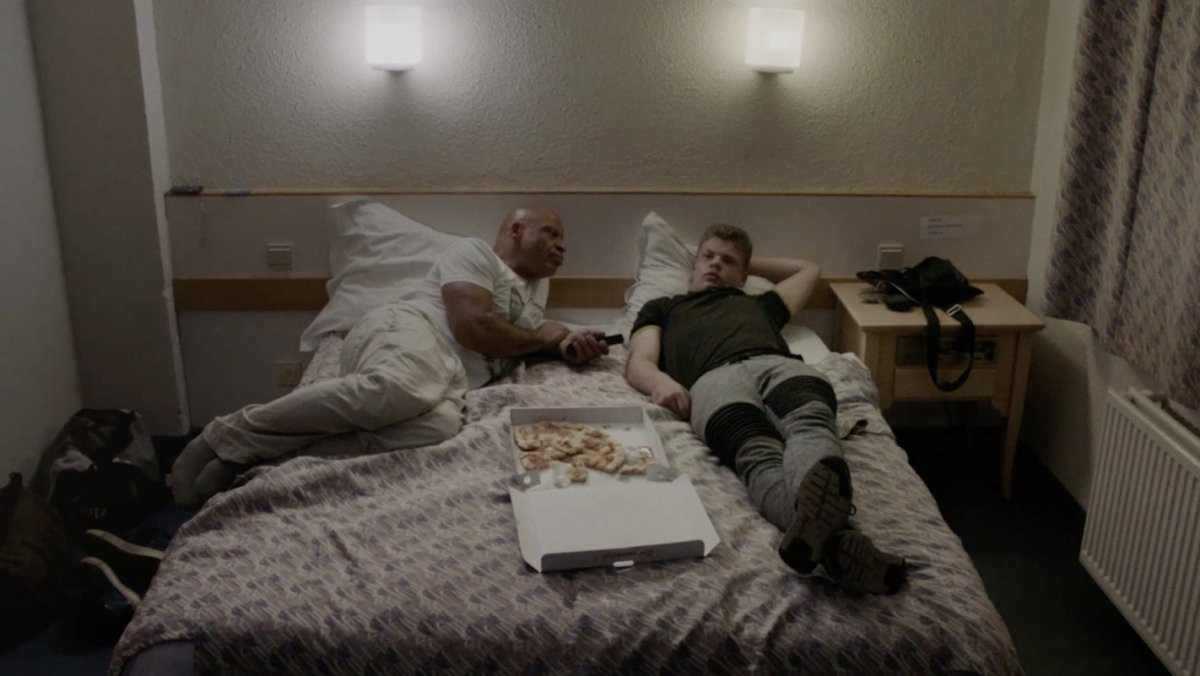 A solid casting is certainly the secret of any documentary portrait. Isabel Lamberti’s Vader is a demonstration of such, but also of how important it is to keep the characters at a certain distance, to let them breathe. The grey infrastructures of the industrial and cemented landscape between Holland and Belgium are the third depicted character of the film, an austere almost metaphysical “father”, in front of which father and son can reconnect both as adults and as brothers.
GDS 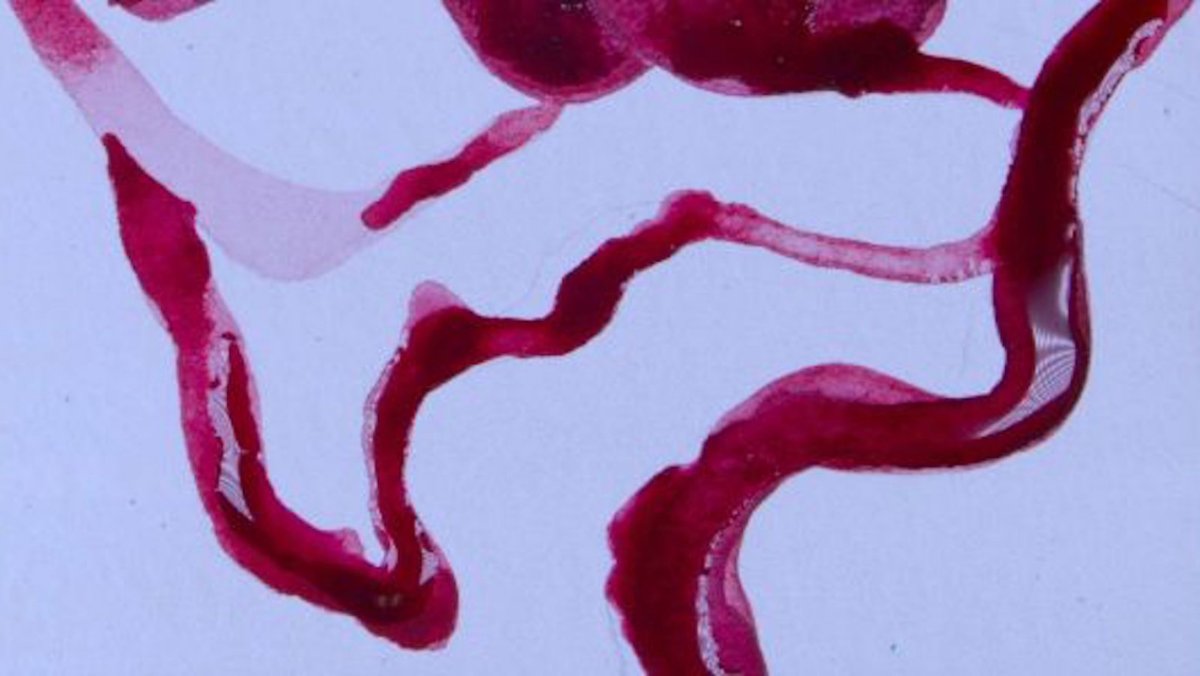 Domestic violence, the State violence of the one-child politics, and the homophobic violence of society are intertwined in the voice over of a Chinese mother and daughter confessing to each other. The images seem “solely” to illustrate this narration through animation, but the highly expressive and sometime surrealist ideas of Danski Tang make of illustration an emotionally intense journey, thanks also to the creative sound of the film (Sean Hayward).
GDS 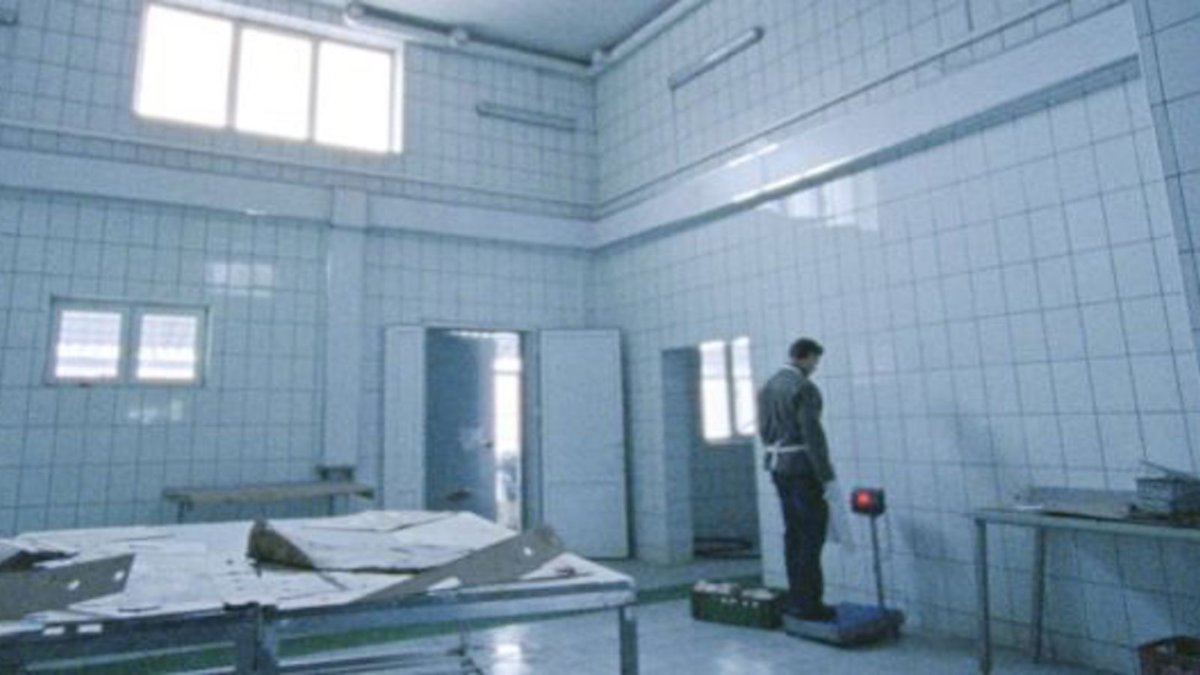 A butchery worker faces financial difficulties between his father’s funeral and his son’s birthday. There is not enough for both. Death is in the butchery, in family, on the television which sings the litany of terrorism. Is life in a cigarette, in the solidarity of a colleague, in the pitiless rebuke of a wife, in the hands of children playing with toy soldiers? Otpusk does not just display desolateness, but also the filmic poetry of desolateness – thanks in part to the dim light that magnifies the coarse grain of the film. The harsh storytelling is eased through an elliptic editing, one whose connections are highly expressive. These also build a spatial language where the protagonist is always prisoner of closed rooms, lost in a wide-angle lens perspective. The way out of this closure is stressed by a radical change of perspective: a subjective camera will follow him on the deadly path of army – or terrorism?
GDS 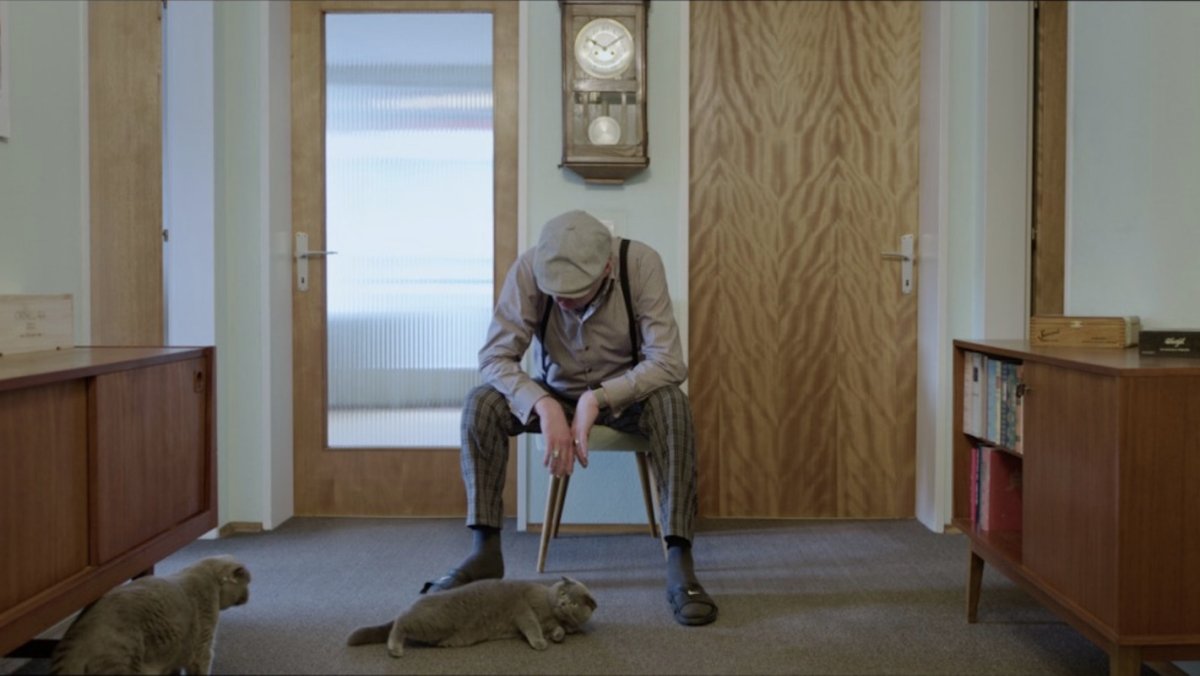 One specific feature of entertainment cinema is when it finds the good rhythm between discovery and emotional moments. The consensual art of surprising and exciting. From this point of view Nacht sind alle Katzen grau is a perfectly well packaged product, which provides a humorous and pathetic path to human love – or animal love… Something more?
GDS 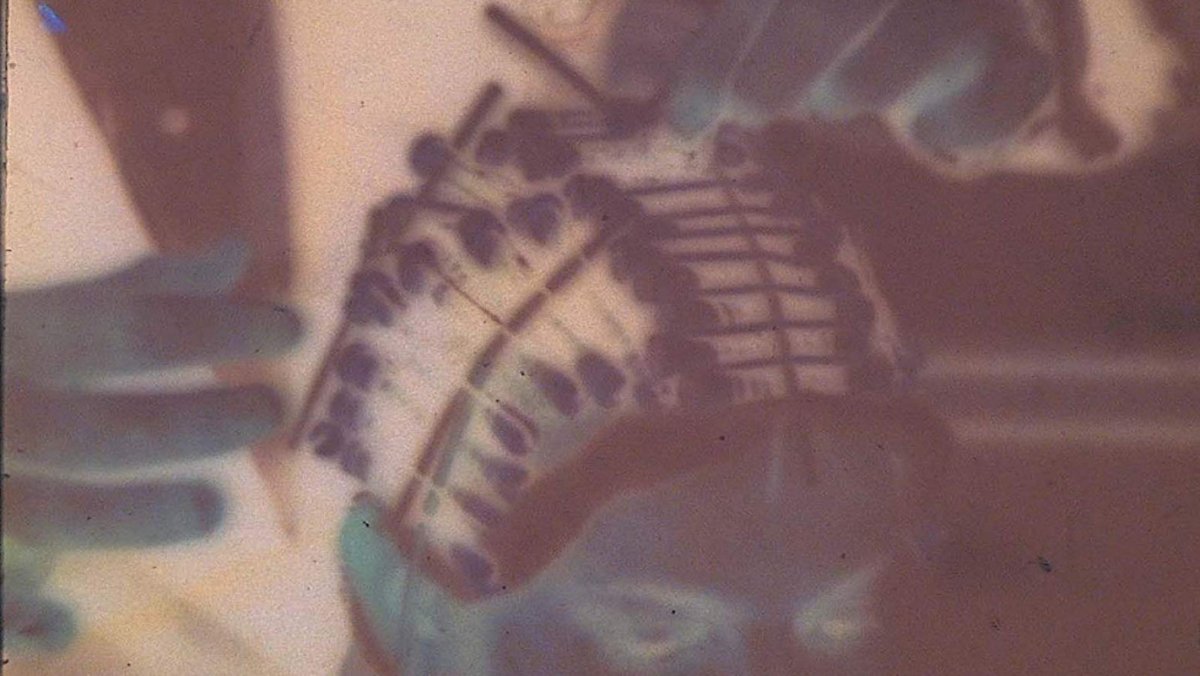 Yes, there was a time when afro perm – but one would have better preferred to say “negro” perm – was cool, an object of desire. In her film, that is largely made of archive footage, Akosua Adoma Owusu analyses the phenomenon, revealing how much presumably positive prejudices can conceal racism and discrimination. Patronizing exoticism is a powerful expression for this. When criticism is a ready-made item from the archives, the distortion of the image becomes something akin to a need.
GDS