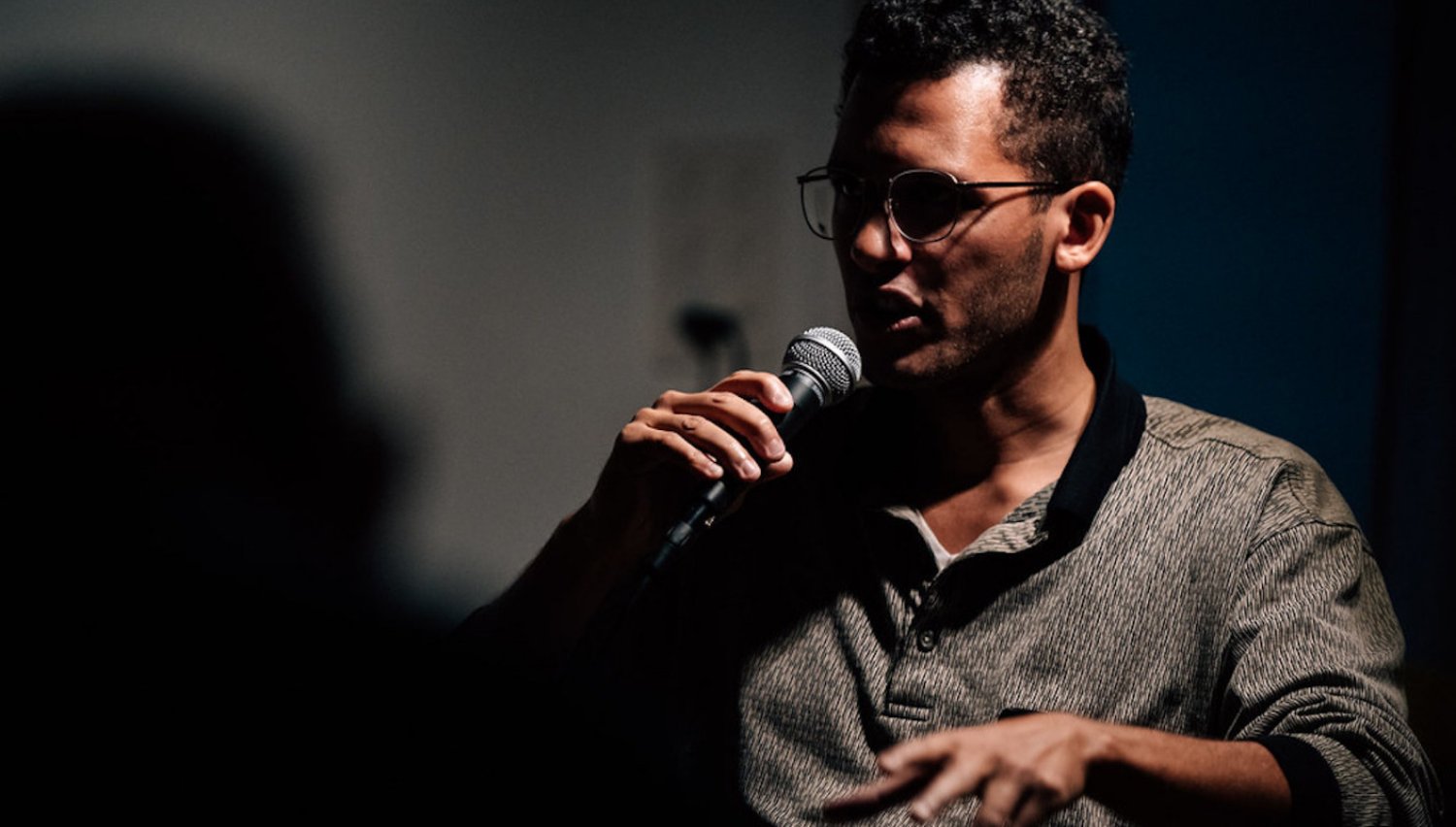 Filmexplorer has meet James N. Kienitz Wilkins in Geneva, in the context of the Biennale de l'Image en Mouvement (2018-2019), and discussed his multi-layered and challenging work with him.

Before seeing an image of Francis Picabia appearing on the screen during your Conversation in Winterthur, I had already written on my notebook, in capital letters, «JAMES THE CUBIST?». Here is the line of thought behind this apparently odd definition or, better, question:

If your constant confrontation with the medium that you use displays a reflective attitude that is typical of modernism – at least according to Clement Greenberg’s infamous definition – I was struck by the importance that Nick Pinkerton lucidly gave to the performative aspect in your works. Now, through the introduction of time and movement on the painting, cubism has been a modernist school but also the forerunner of performance. But if cubism could lead from modernism to performance, I have the impression that your “cubist way” brings performance back to modernism. In your works performance is not the output but the input, the starting point, a matter to manipulate, a medium upon which to reflect. Your cubist strategy of staging different perspectives on the same performative matter draws an inverse but still cubist trajectory: no more from the object to its performative possibilities, but from performance to its cubist objectivation. For the methodology of variation, when applied to objects, leads to their being performative, whereas when applied to performances – and probably to moving images in general – leads to objectivation.

All of this will certainly sound quite abstract, but it is a way to propose a sort of brand for your art – which could also be a self-reflective gesture in your case, insofar as branding is one of your favourite objects of criticism. When one starts to have retrospectives, should find useful to unsheathe a powerful brand…

Looking forward to reading your reaction. 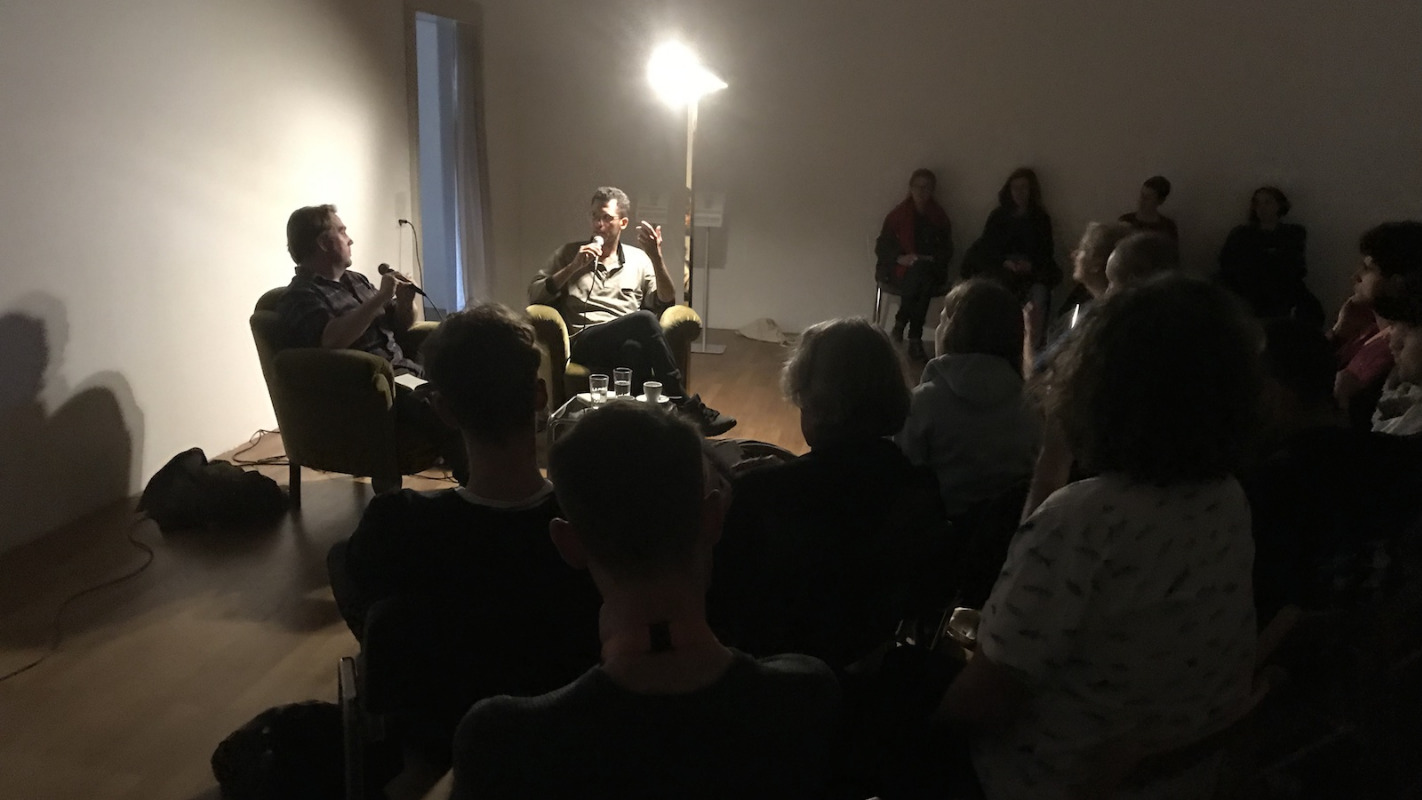 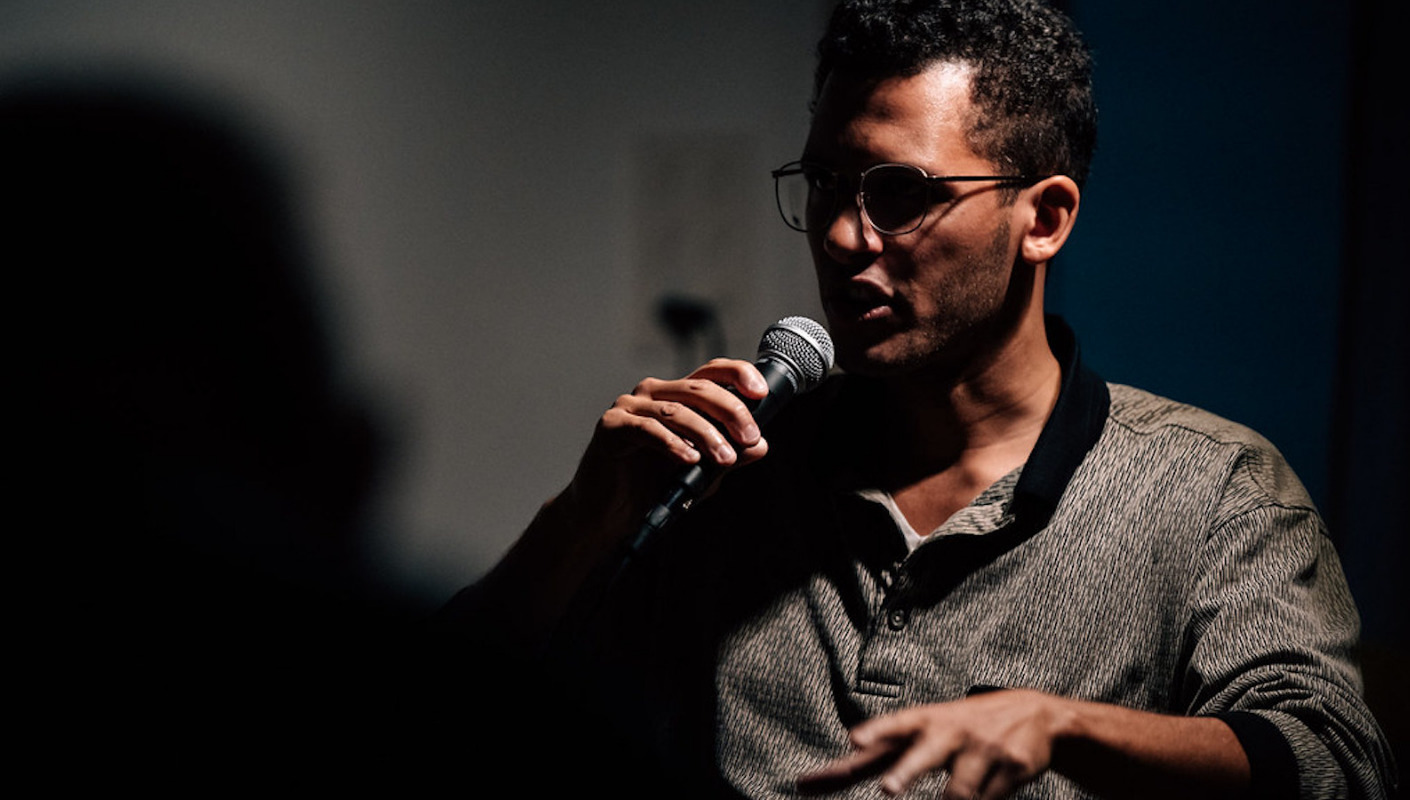 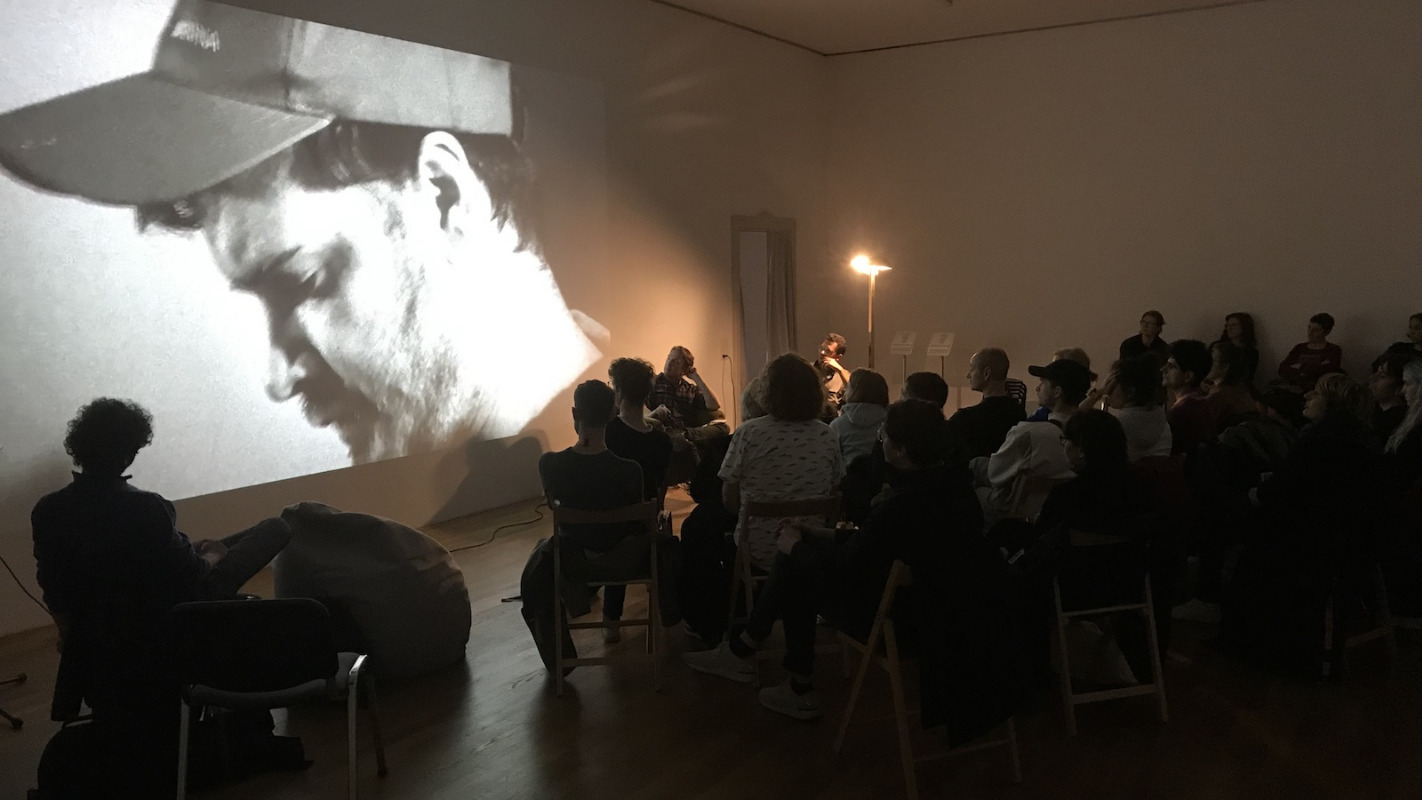