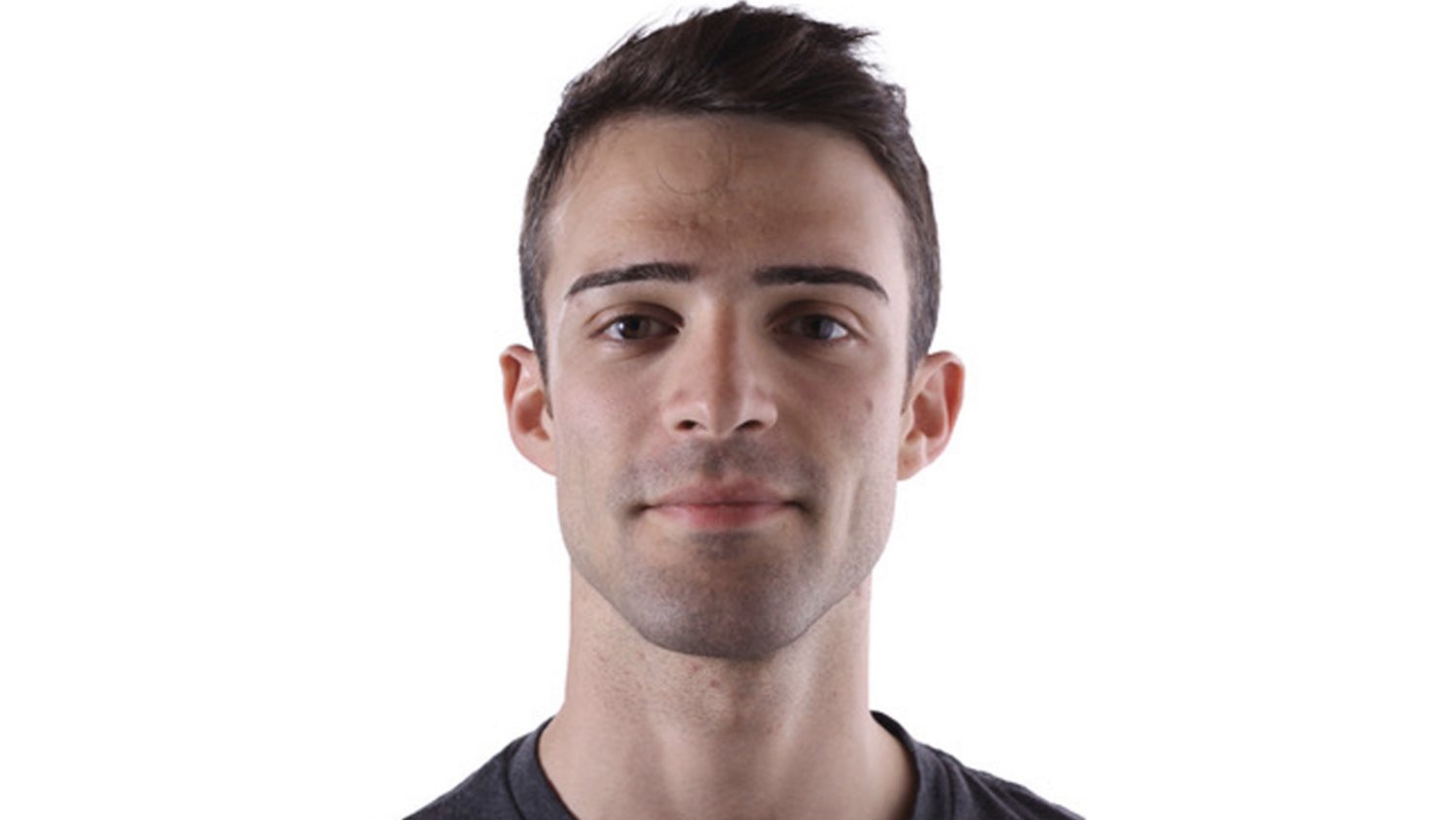 Giacomo Hug, project manager of the Locarno Shorts Weeks, explains how the Locarno Film Festival is experiencing online streaming projects. He pleads for a fearless approach and a focus on the opportunities they offer.

Jacqueline Beck (JB): Giacomo Hug, why did the Locarno Film Festival decide to launch the Locarno Shorts Weeks – what thoughts lie behind this initiative?

Giacomo Hug (GH): There are two main reasons: Locarno Film Festival is very much about the discovery of new talents. We were trying to find new, interesting ways to help the filmmakers we invite, especially the youngest ones, to get the exposure they deserve. Short films are often the first projects in the career of a filmmaker. They tend to disappear after the festival circle because they don’t have a commercial use afterwards like feature films do. From that point of view, the streaming and VOD market is interesting because it’s a way of giving an extra boost of exposure to the shorts at the end of a festival circle.

JB: And the second reason?

GH: For us, online streaming is interesting as a means to expand the experience of the festival to another time of the year, especially on a worldwide scale. It is not something we think is going to replace the festival, because it has other important features like the collec­tive experience of seeing a film on a big screen in a nice place, the ability to meet authors and artists and to chat with other film lovers. We don’t see streaming as a competitor. It’s a complimentary tool to reach our audience.

JB: What do you do to reach a worldwide audience with the Shorts Weeks?

GH: For the most part it is automatic in the sense that we already have a website that reaches a large audience throughout the year. It is a very targeted audience of either professionals or film lovers. The same accounts for social media, but we also promo­te the event on the Inter­net and on said social media. It works quite well. We launched the first edition last year with very few resources and still managed to reach 92 countries around the world. Some of them were really surprising: we had good numbers in Bang­ladesh, Vietnam, Colombia or the Ukraine, for instance, so, it is a way to reach people who cannot afford to travel to Locarno, and also to present our artistic line to those who don’t know it very well yet.

JB: What is the concrete outcome for the filmmakers?

GH: It is an opportunity to receive extra exposure and reach a key community of professionals and film lovers that could be helpful to the development of future projects. Last year, a producer who saw a film in the Shorts Weeks got in touch with the direc­tor and by now, they were dis­cussing working together on a next project. I don’t know if it ended up likely to happen, but to us it was an indication that it could work. We put a lot of effort to get the key people in the industry to know about the event and to watch the films. Further­more, the filmmakers get a screening fee and this year, there is also an award they can win through public voting.

JB: Why did you choose YouTube as the screening platform?

GH: This is also new, it’s a test. It is a bit controversial and I’m really curious to see what the final result is. Our worry was that it would be better to have something more protective, because on YouTube you can easily download the films and you don’t really know where they are going to end up, but at the same time, it allows us to reach a wider audience. YouTube is the second largest search engine in the world, and statistics so far seem to indicate that a good amount of people are finding us directly through the YouTube ecosystem. The interesting thing about streaming is that it is still a relatively new territory and it is difficult to forecast what works and what doesn’t yet. It is really a matter of trying things out and seeing what happens.

JB: Are there any other online streaming initiatives you are working on?

GH: We are collaborating with the VOD platform Festival Scope. They basically have a virtual theatre during the festival where a maximum of 300 or 400 people can watch some of the films, either the first or second features of a filmma­ker. They are only available after the premiere in Locarno and for a limited number of days. Right now, we don’t have any other specific VOD project, but we are certainly thinking about it. The Shorts Weeks also allow us to test the reactions of the audience and filmmakers. It is very much a work in progress at this stage.

JB: What are the challenges regarding the online streaming of festival films?

GH: When it comes to feature films, it gets tricky because of the screening rights. The distributors may have sold the rights to different people in different countries, so it gets more difficult to get the worldwide rights to screen them online. At the same time, it would be stupid to have it geo-blocked in a certain country, because the precise point of this is to reach an international audience. It wouldn’t make sense for us to do something that is limited to Switzerland, because we would rather have the Swiss audience come to the festival. The structure of different territories in the distribution of films becomes less and less practical, so I wouldn’t be surprised to see a shift to a different model in the future.

JB: Do you see risks for film culture?

GH: There is definitely a risk, because VOD works well on the mass market scale, where you make very little profit on the individual view. That is not an issue for Netflix and the big franchises, but it’s definitely an issue for independent filmmakers, but there are also opportunities. Rather than as with the traditional, linear release windows, it is much more flexible now. You can have a mosaic of several VOD windows that are non- exclusive. Still, the big platforms have so much content it gets difficult to find a particular film. What they do is suggest content that is very similar to what you have already watched. This can be very limiting. In a project like the Shorts Weeks, the selection is human-based. It allows you to break the cycle. It is some­thing that cinema and festivals have always done, but in the mainstream VOD context it is missing.

JB: So, wouldn’t it be interesting for the Locarno Film Festival to be visible with a selection on other platforms as well?

GH: Yes, it would, it is happening already with partners such as Festival Scope and we are keen to develop this kind of collaboration. The tricky thing is that there are thousands of platforms popping up everywhere. All the time we get emails from new platforms that would like to collaborate. It’s diffi­cult to understand what makes sense and what doesn’t. Also, as we don’t own the rights, we can only be an intermediary. What we can do is put the right-­holder in touch with the platform. So, we can facilitate making things happen. We think it is worthy because our job in the end is to connect good films with the people who want to see them.