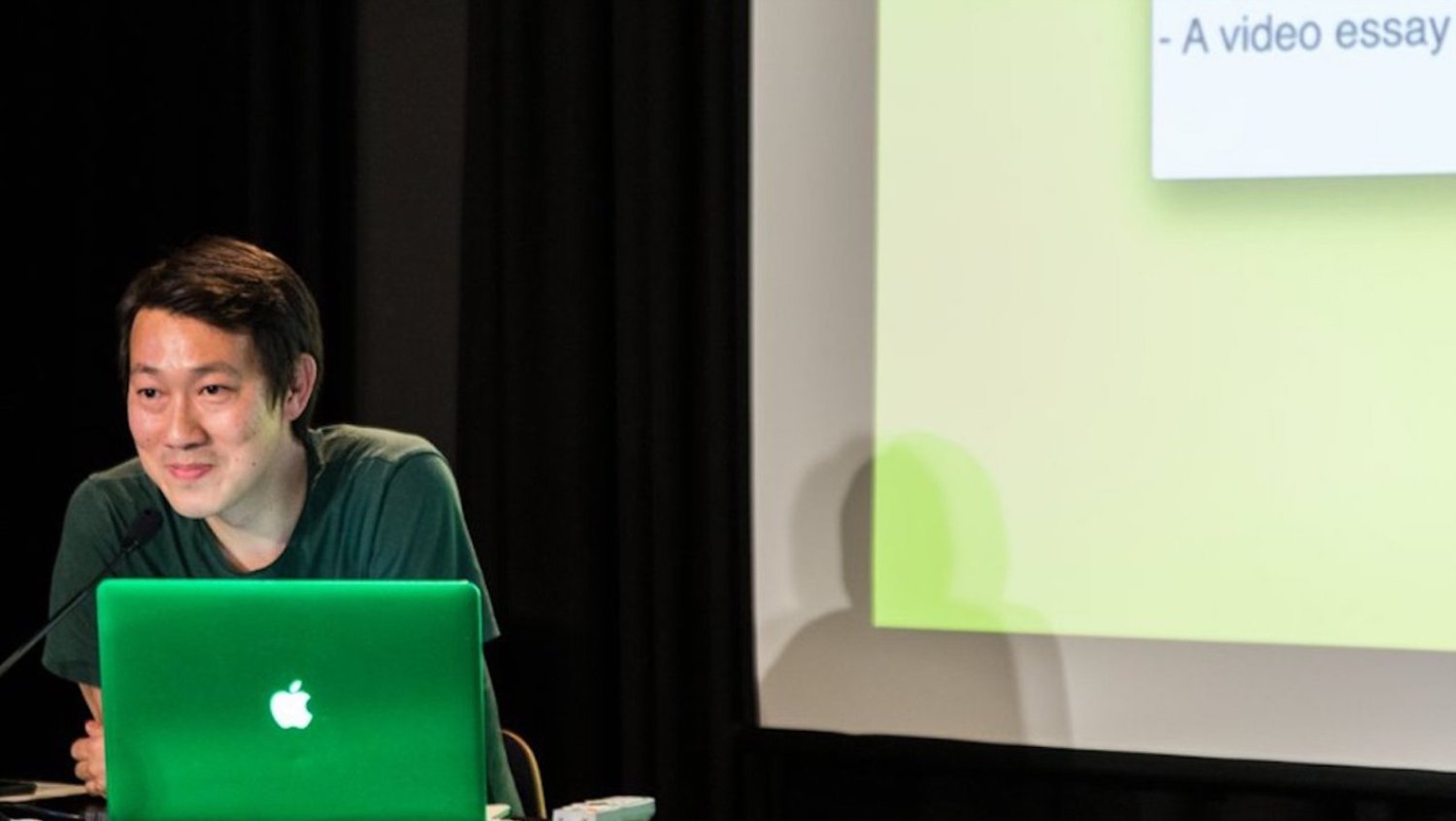 «How can we break the spell of online self-hypnosis?»

The Cinematic Power of the Individual

Kevin B. Lee started publishing his own videographic reflections about film and the film industry on the Internet 10 years ago as a film buff and has since developed into one of the most prolific and well-known representatives of the genre. Today, he maintains a critical view of the media and culture, and the way in which images are being used and received. With his professorship in Crossmedia Publishing in Stuttgart (Merz Akademie) he is studying responsible means of dealing with digital media. 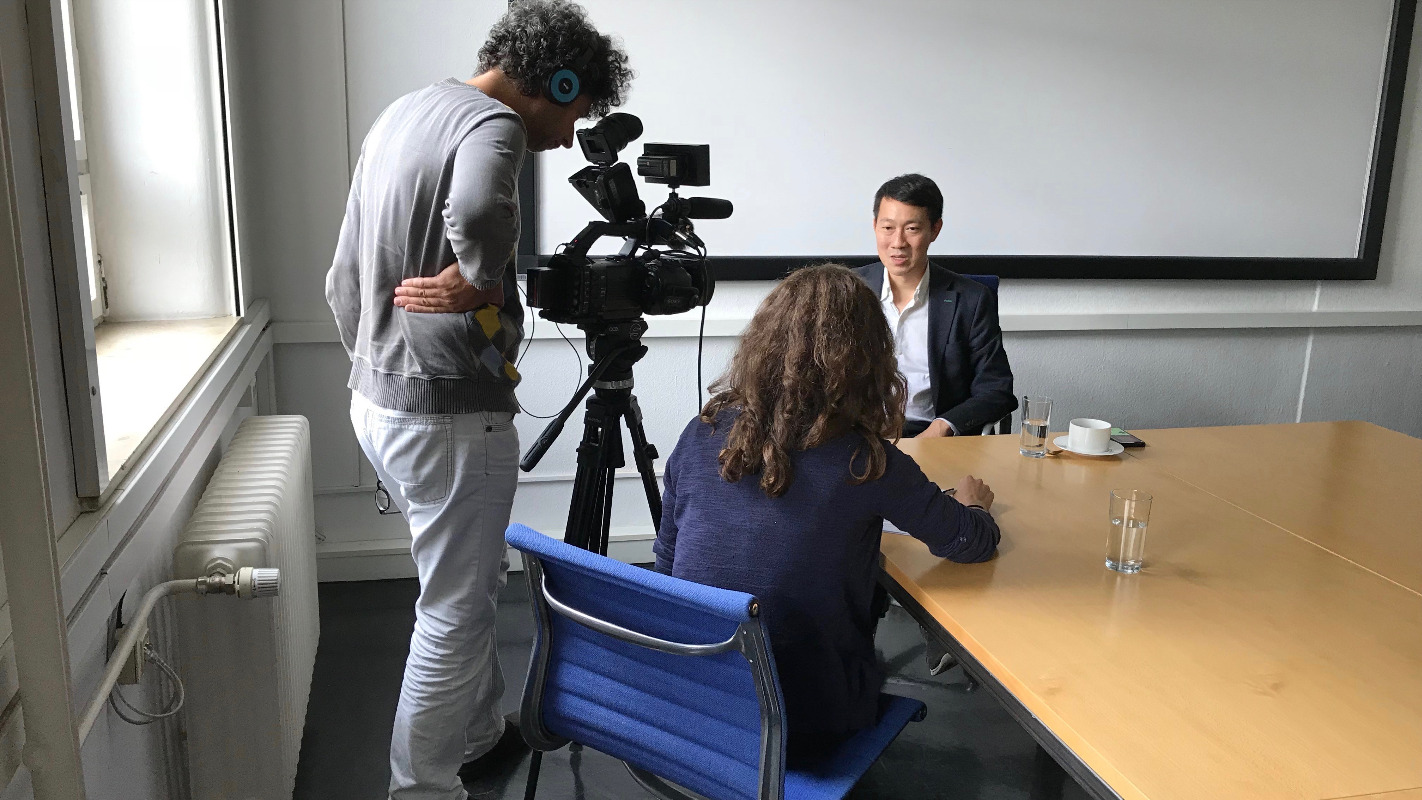 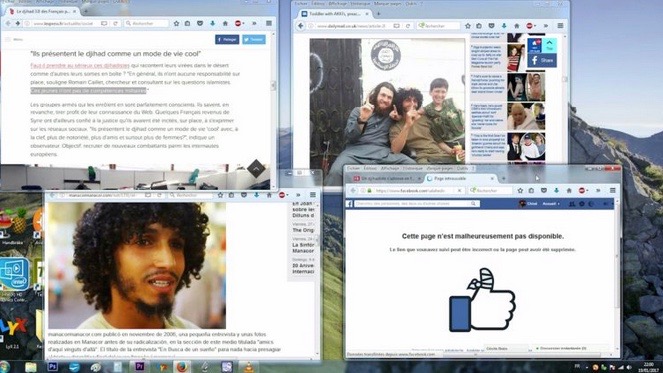 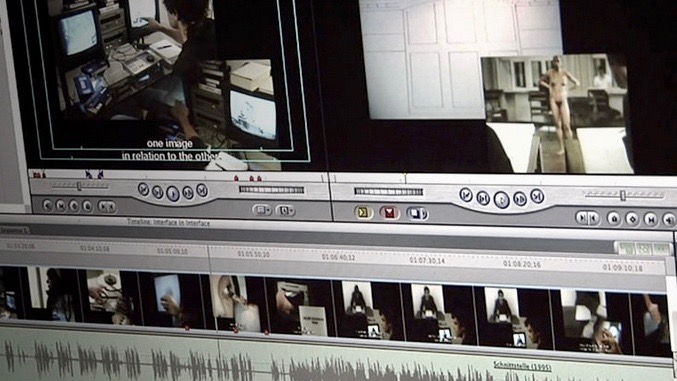 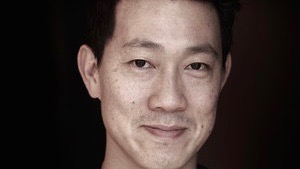 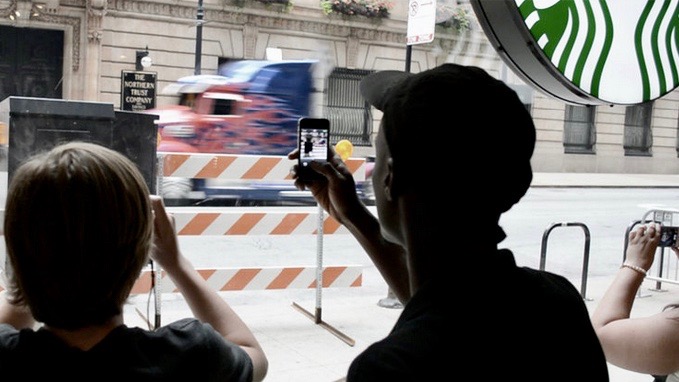 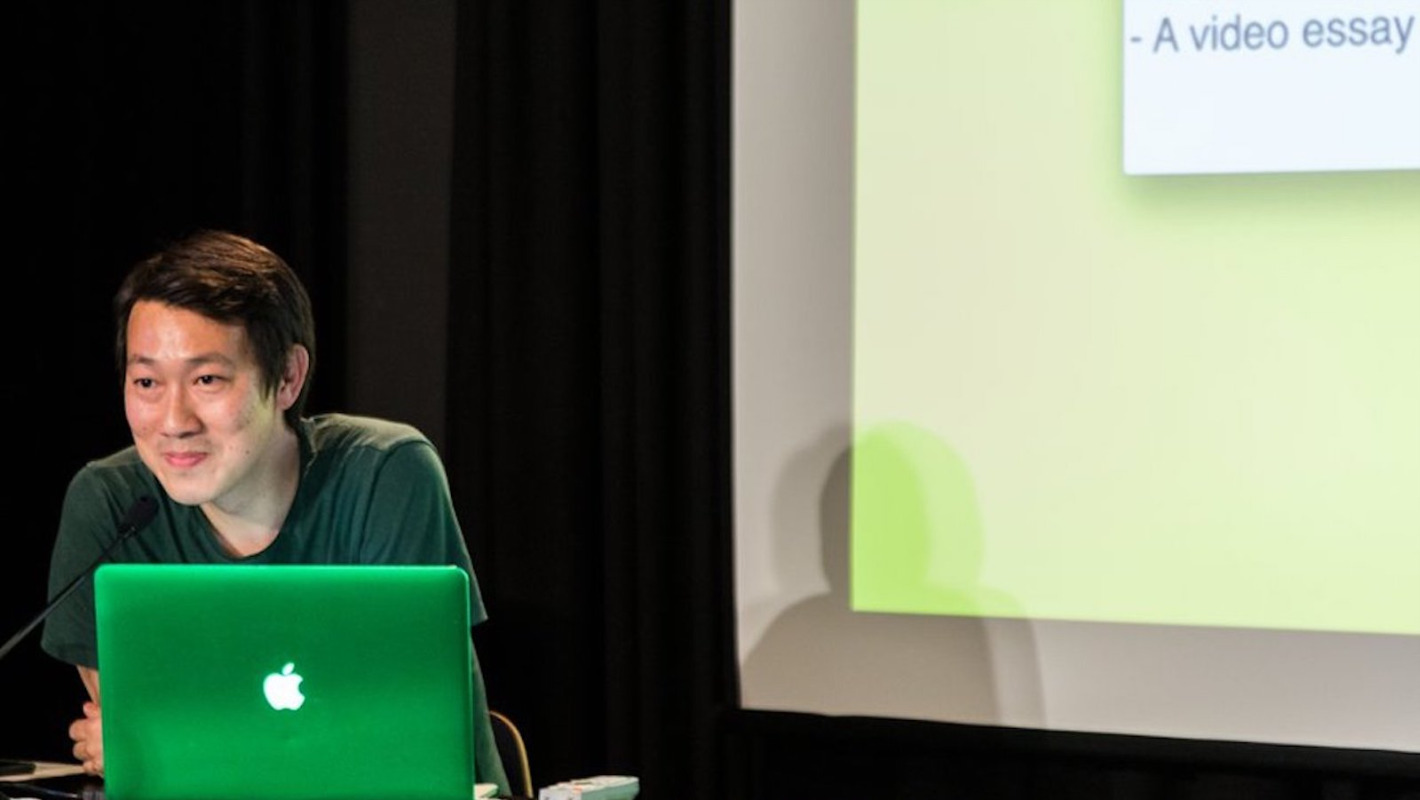 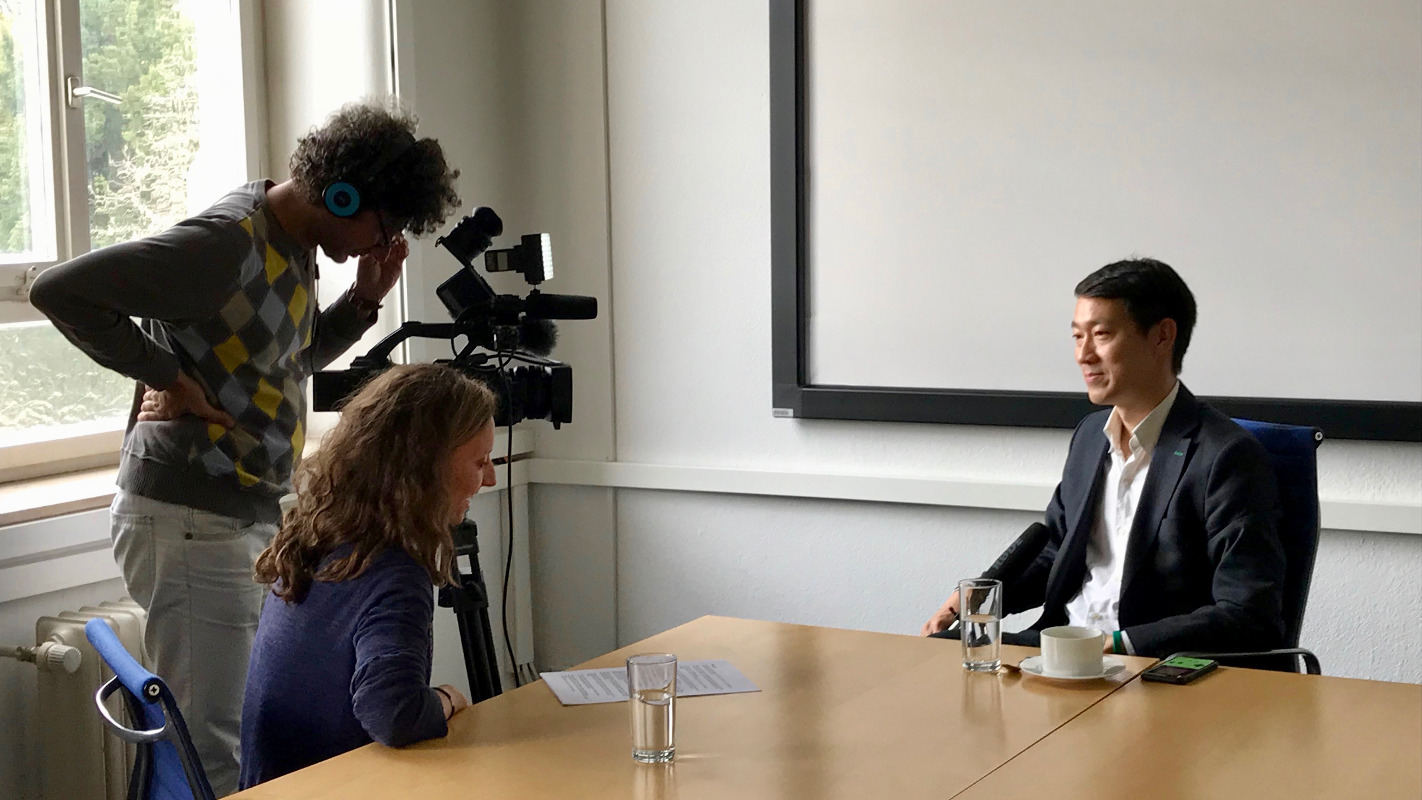 Video-Interview with Kevin B. Lee

You started to do video essays in 2007. Could you describe how your approach and concerns have evolved since then?

As you have mentioned, you had a residency at the Harun Farocki Institute in Berlin earlier this year and you started studying propaganda videos of the Islamic State. What is it exactly about this topic that you are interested in?

How has the way in which video-essays are produced changed with the emergence of social media and with mobile consumption?
Today, we are confronted with a constantly growing quantity of texts, images and sounds, with ever-increasing speed. You use the term «hypernarration» and ask if, in online culture, there is still any space for questioning and reflection. How would you answer that currently?
Observing the video-essay scene in the last few years, have you seen any promising outcomes?
What mechanisms lie behind the overwhelming presence of superficial content in the World Wide Web?
As a cinephile with the pretention of contributing content and thoughts with substance and depth, how can one turn this occupation into a sustainable one?
You have now been appointed professor for the new field of study «Crossmedia Publishing» at the Merz Akademie in Stuttgart. What would you like to convey to your students?
Cross-media publishing is also about creating a public sphere. What do find is important to consider in this respect when looking at the current media environment?
What is your prognosis for our future interactions in and with the virtual world?

Kevin B. Lee is an internationally renowned video essayist and is considered a pioneer of the desktop documentary format. He has published around 360 videos and initiated what was the earlier magazine section Keyframe for the film portal Fandor. His article Transformers – The Premake on the interplay between the interests of the film industry, the US military and fans has been screened at multiple international film festivals. In early 2017, Lee completed a residency at the Harun Farocki Institute in Berlin. Since autumn 2017, he holds a newly created professorship for cross-media publishing at the Merz Akademie in Stuttgart.

© Image from the videoessay My Crush Was a Superstar by Chloé Galibert-Laîné, 2017