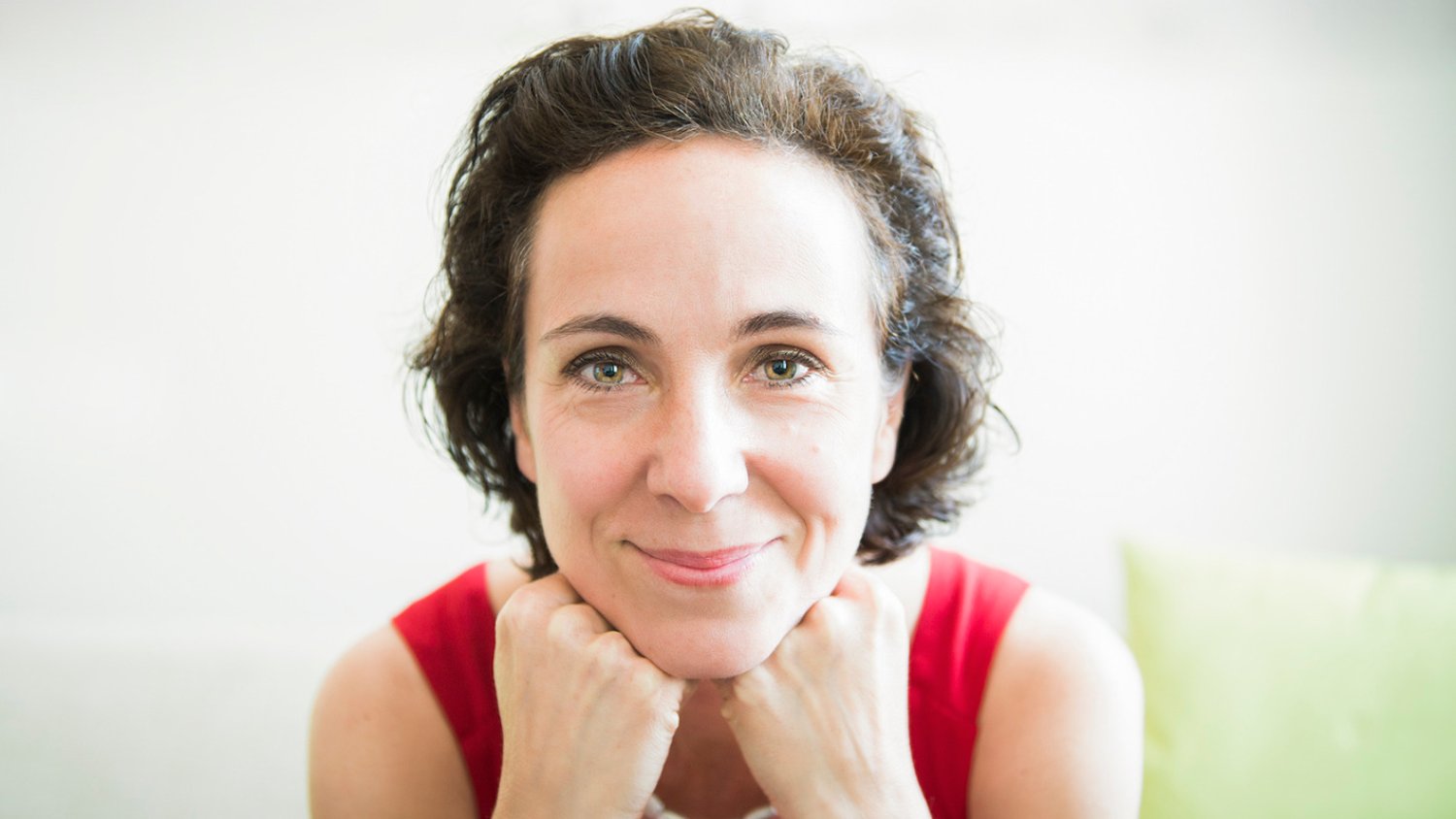 «Anything that starts with the intent of engaging with the real and uses digital interactive technology is an interactive documentary». With this definition, Sandra Gaudenzi describes the «interactive factual narratives», that are her field of specialization. The interactive documentary can be created using different kinds of technology, such as sound, graphic tools, video, virtual and augmented realities, but it has to give the user – or “interactor”, as Sandra Gaudenzi would call him/her – the possibility to change the output of the digital product or to actively engage with its content.

In order to classify the different kinds of i-Docs (interactive documentaries), Sandra Gaudenzi speaks of modes of interaction. This kind of classification illustrates the ways in which interactive authors have positioned their users to portray the reality that they are most interested in. These modes stem from her first attempt to look at the major trends in interactive documentaries during her doctoral research some years ago. The field of i-Docs is evolving fast, as she herself has recognised, but this classification is still a valid point of reference for those who want to approach this kind of audio-visual product. The modes of interaction are:

- the conversational mode, which reproduces a sort of conversation between the software and the user;

- the hitchhiking (or hypertext) mode, which replicates an exploration through pre-established routes;

- the participatory mode, which gives the impression of an evolving database where content can potentially be added by both users and authors;

- the experiential mode, which offers an experience, often in situ, thanks to location technology such as GPS. 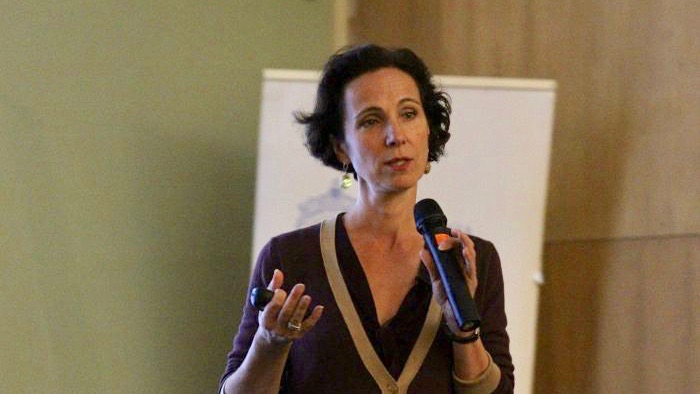 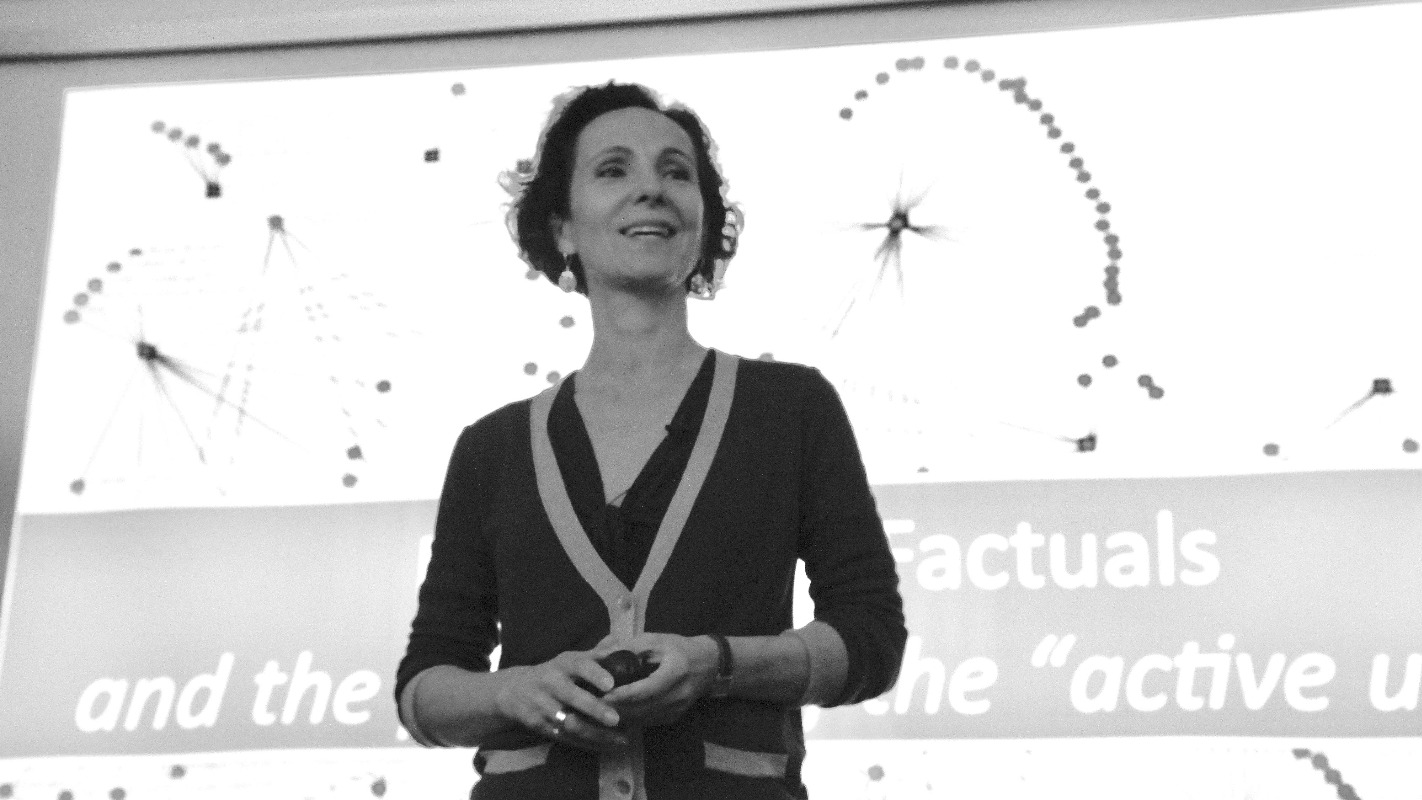 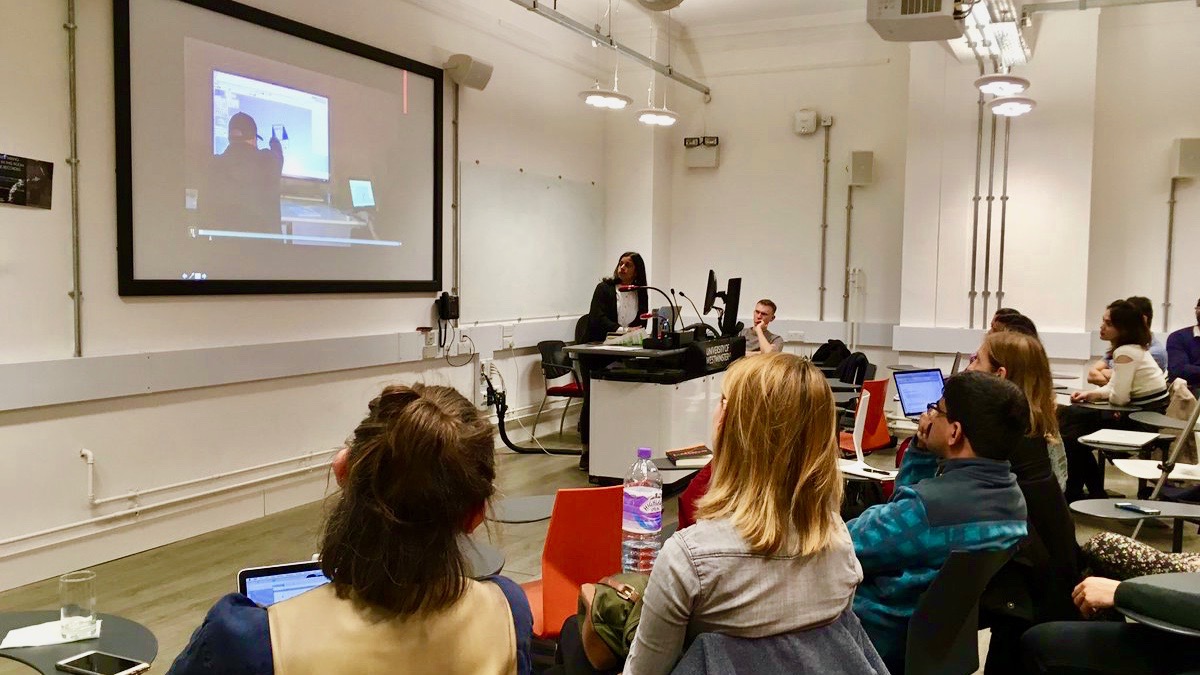 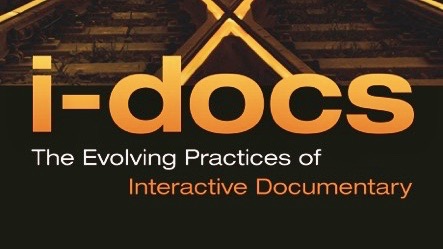 Sandra Gaudenzi is one of the leading scholars of interactive storytelling on the international level. Her main subject of expertise is the interactive documentary and, in this field, she is now working at the University of Westminster, where she has opened a new Digital and Interactive Storytelling Lab. At the Digital Cultures Research Centre, at the University of the West of England in Bristol, she co-directs the i-Docs conference and website. In her books, beyond her scrupulous theoretical approach, Sandra Gaudenzi has explored creative practices, different forms, emerging trends and social meanings of the interactive documentary. She has also analysed hybrid forms that are emerging in the context of interactive digital media, such as the docu-game or the fusion between digital journalism and the interactive documentary. Her activities bring her constantly in contact with digital artists, i-Docs makers, journalists and students from around the globe.