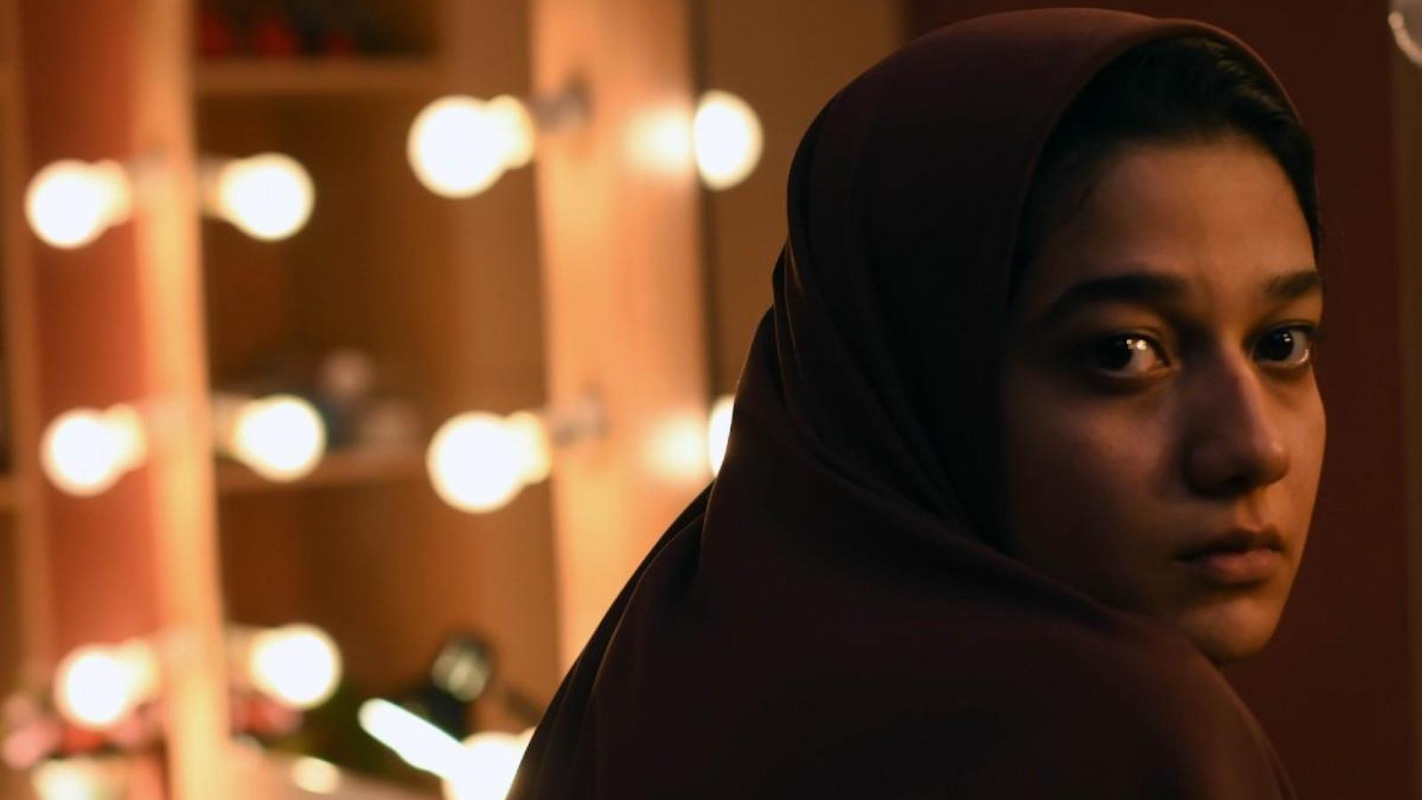 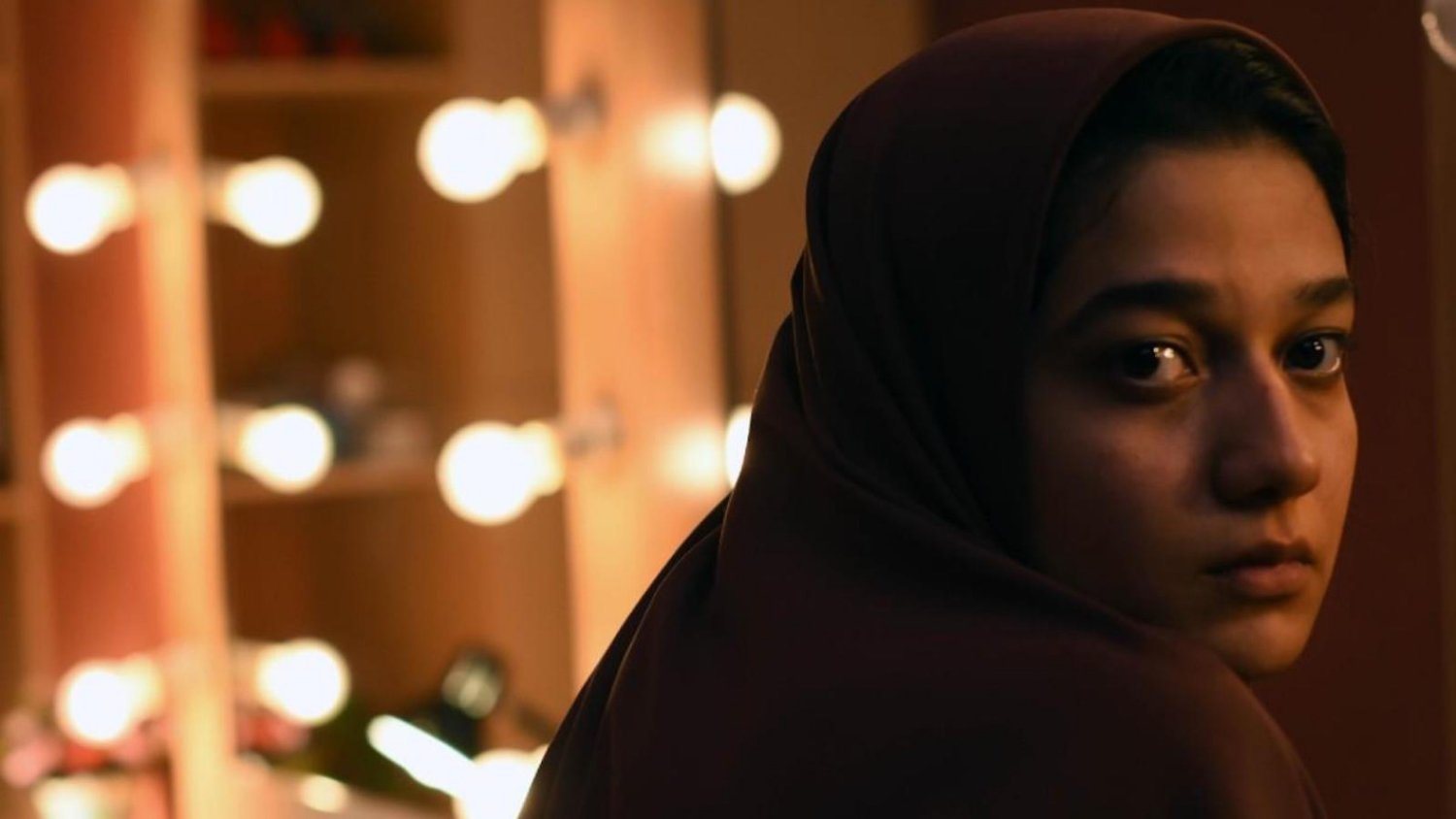 […] The virtuosity of Yalda consists in the strategy of hardly ever leaving the dispositive of the TV stage, forcing us to almost permanently inhabit the camera perspectives directed by the control room of the TV show.

[…] At the centre of the film is a reflection on the conditions of performativity; not only in terms of the show in the strictest sense, but with regard to the Iranian society as a whole, which Hamid Naficy once called a «performative nation».

Online streaming at the Solothurner Filmtage 2021

It is a leitmotif of Iranian Sufism that truth can be considered as a perfectly polished mirror in which light is given shape, yet this mirror has been broken into pieces. I would like to borrow the image of the broken mirror to distinguish several Iranian film styles, which means several perspectives on the relationship between image and reality.

One perspective emphasizes the search for the truth as being more important than truth itself. Another perspective focuses on the deficits inherent to the image (= fragment), which always refers to a multiplicity of other mirror pieces, all yearning for completion. This perspective still presumes a universal truth. Furthermore, the broken mirror image could be interpreted in the sense that the measure of universal truth is lost and artists are committed to a particular shape of the mirror fragment that produces a certain reality in cooperation with the imagination of the audience and its own mirror fragments. The latter can be found in many films of Abbas Kiarostami. There is yet another style of realism: it confuses the clear cut between fact and fiction by juxtaposing contradictory versions of reality (= mirror fragments). One could call it a specific Iranian form of Sergei Eisenstein’s conflict montage. [...]

This specific form of producing tensions between conflictual statements has been elaborated before the Islamic Revolution of 1979 by Kamran Shirdel, whose films – e.g. Tehran Is the Capital of Iran (1966, Teheran, payetakht-e Iran ast) and The Night it Rained (1967, An shab ke barun amad) – stand at the beginning of a whole tradition of dialectical, socio-critical movies, diversified after 1979 by directors such as Rakshan Banietemad and Massoud Bakhshi. «Trained in the strong documentary tradition of the Iranian cinema, I write my films in relation with the realities of Iranian society» (Bakhshi). [...] 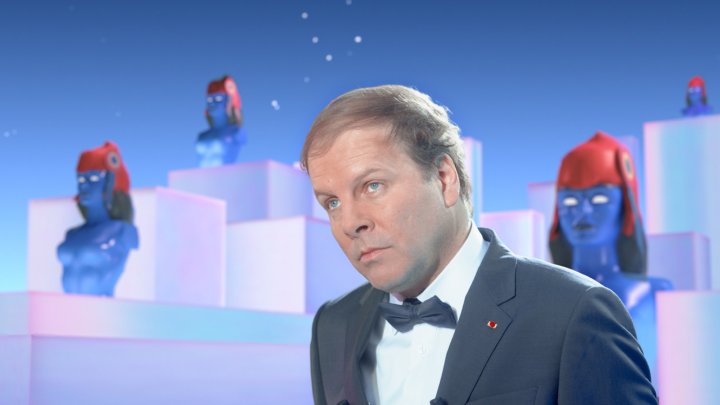 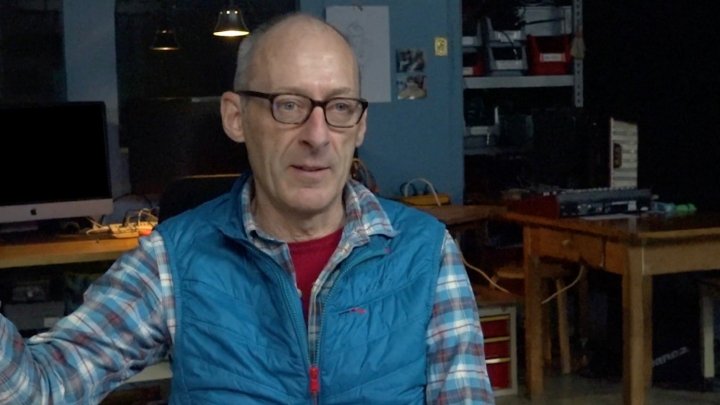 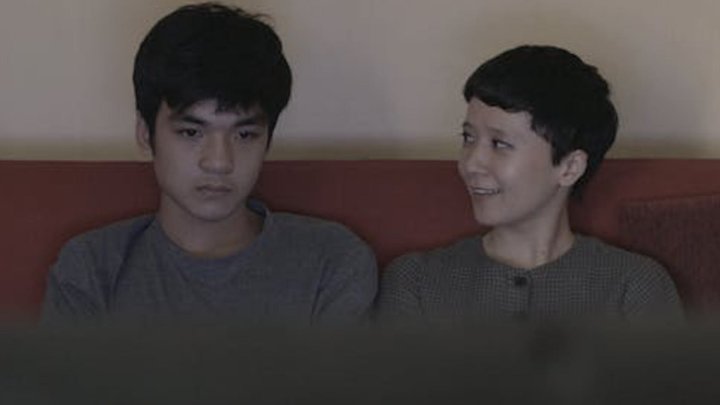 We Come into Life