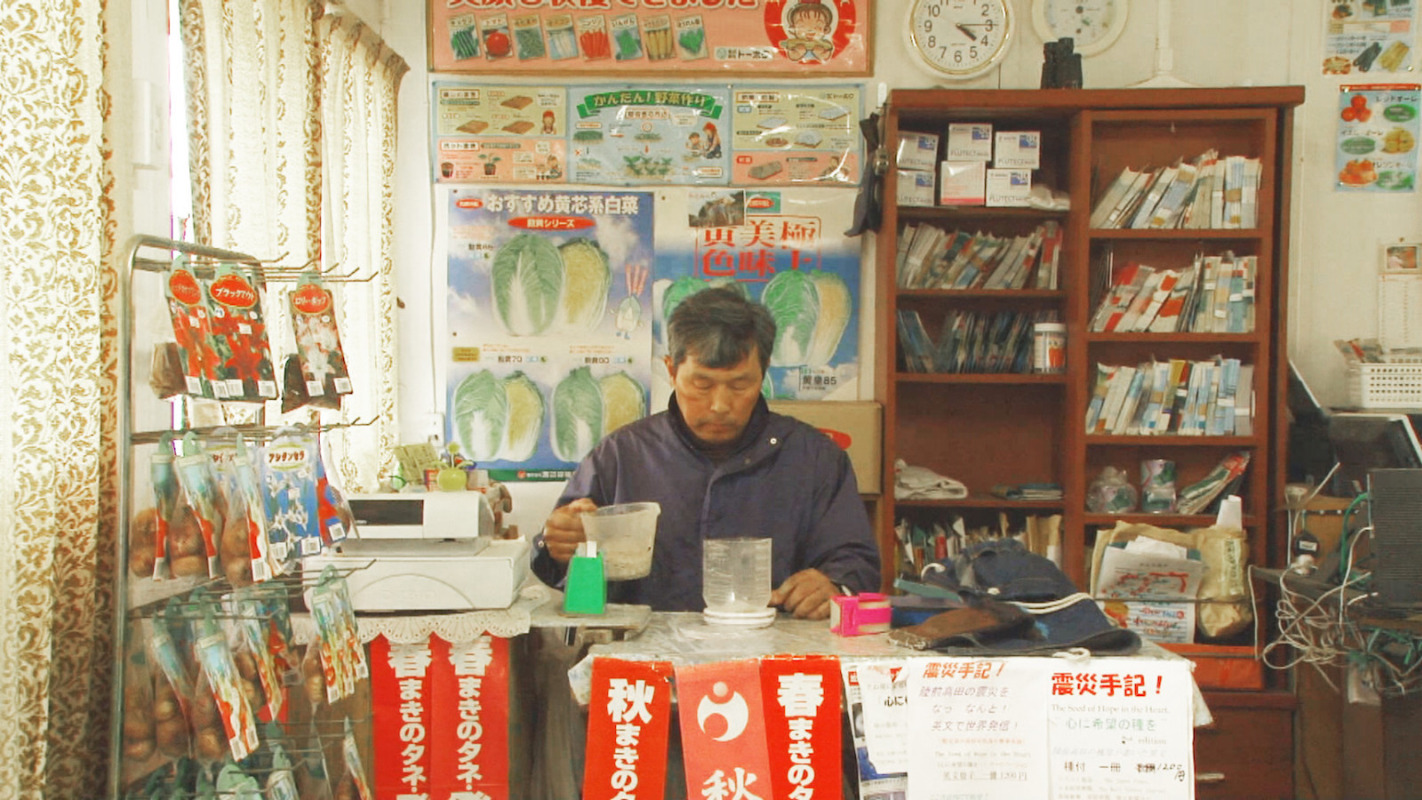 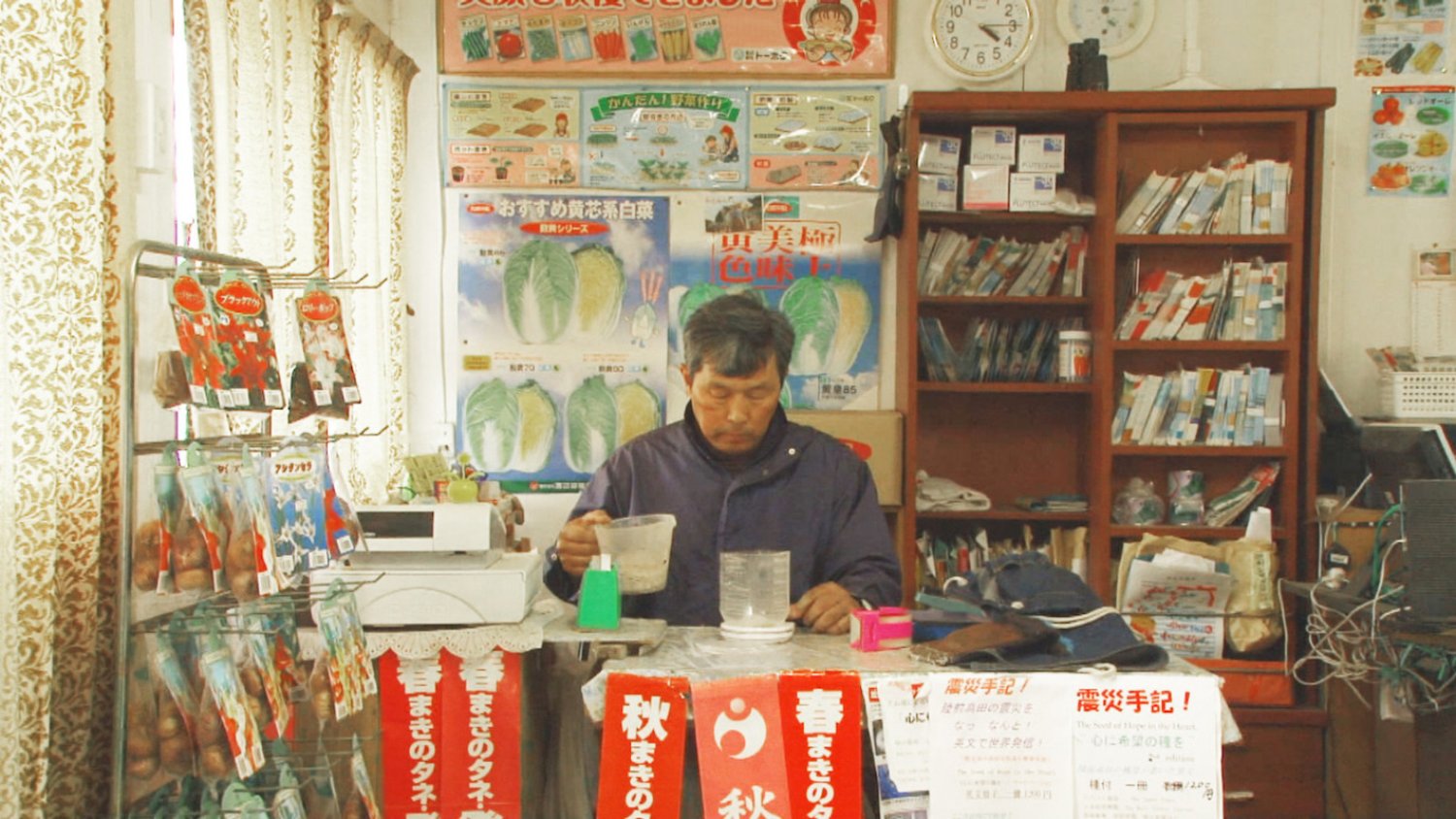 There are plenty of films focusing on the traumatic consequences of the events of the Fukushima Daiichi nuclear disaster, but Trace of Breath by Haruka Komori is convincing for its modest objective that still possesses a myriad of rich layers. Haruka takes time to get close to a “normal seed-seller” in Rikuzentakata, Teiichi Sato, who reveals himself to be a local hero for his saving of the memory of the last tsunami – and more in general of the community of survivors. We approach the informative and universal aspects through the particular and personal ones. Sato’s almost obsessive writing of books on the village in English, Chinese, and Spanish is both a self-therapy and a social act of surviving through memory – an important task that is made lighter by his positive and humorous personality. «The Seed of Hope in the Heart» is his motto; the simplicity of the messages stemming from the motto never becomes banality, and the intimate and authentic relationship between the filmmaker and the protagonist highlights the strength and justness of the filmic proposition – which is enriched by exciting ideas in the editing and the sound treatment. (GDS)

[…] In this way, Žilnik makes an important political gesture: he gives a face, a personality ... 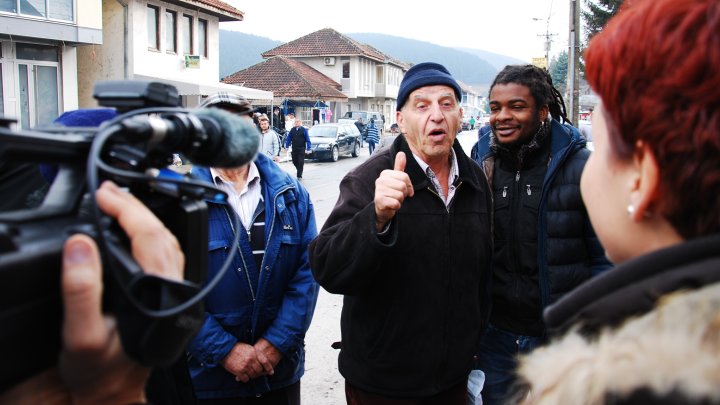 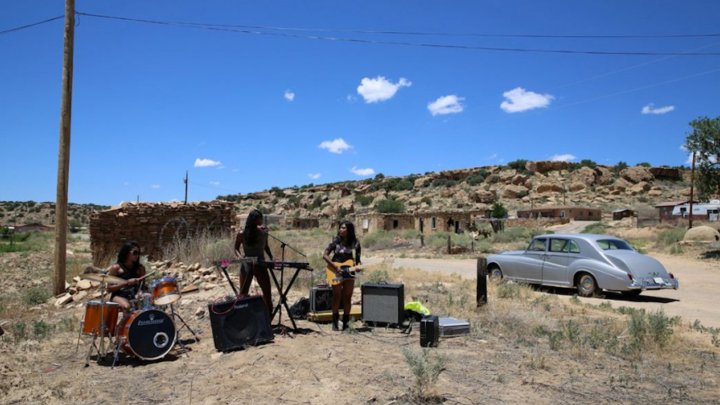 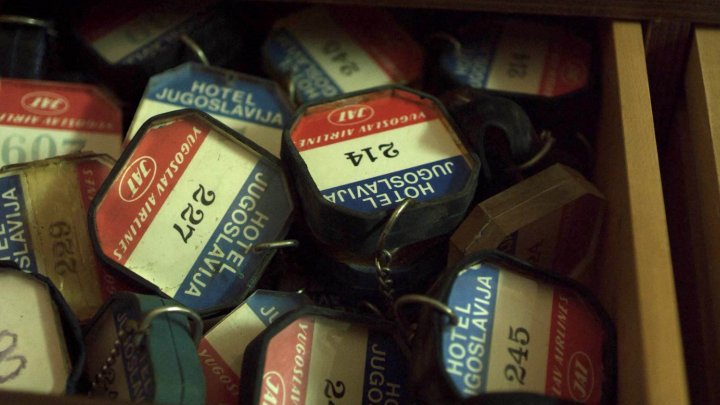