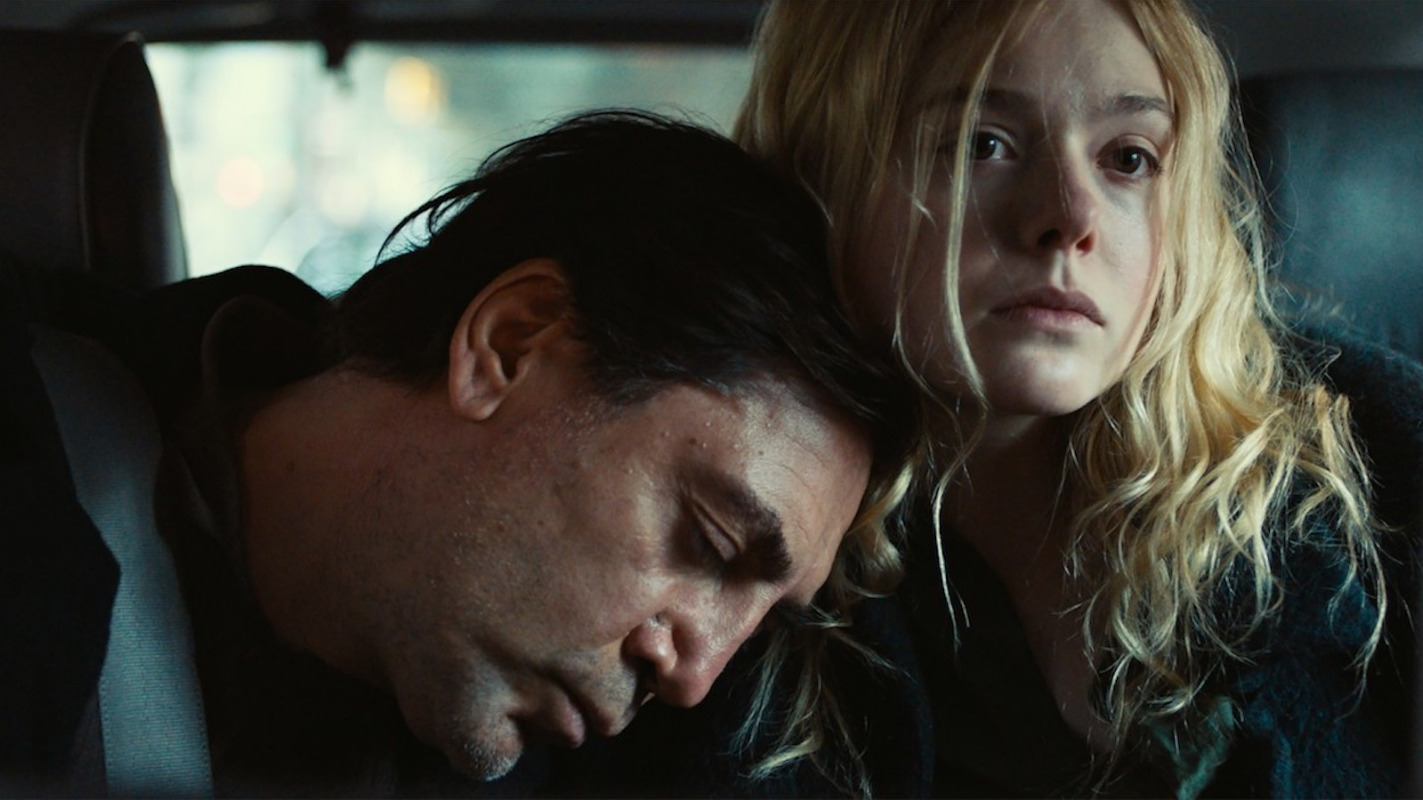 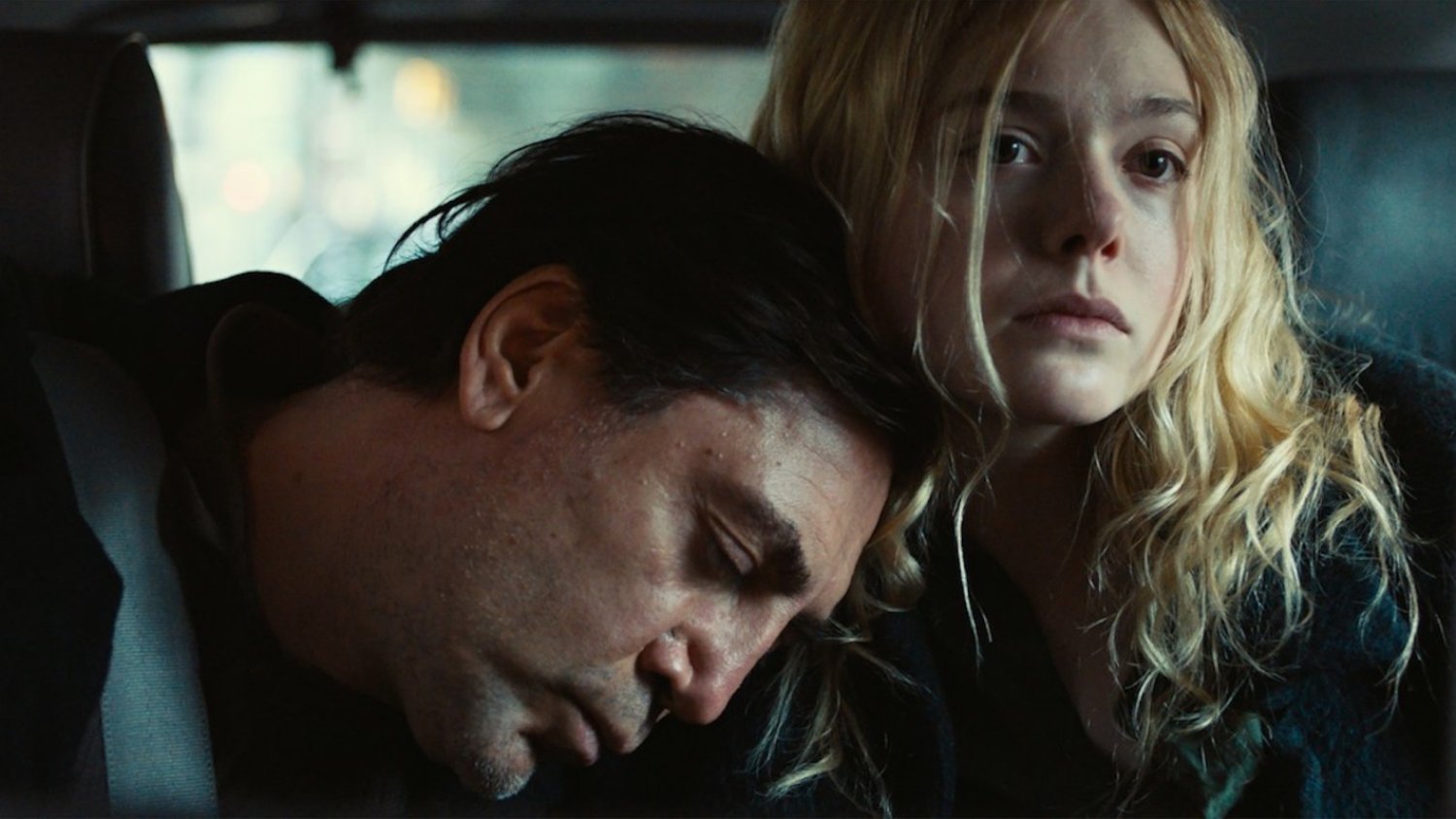 It is not the first time that Sally Potter aligns her filmic drama to a direct  course. The Roads Not Taken draws one discovery path, where we slowly learn the story of Leo (Javier Bardem). Very slowly, indeed, for we face his psychic puzzlement at length before having a clue about some biographical reasons for his estrangement. The back and forth between the present and the two layers of his past builds his story only bit by bit, thereby revealing his destiny of deep regret. However, the theme of regret appears quite early in the film and does not really evolve throughout: the hunger of details that is induced in the viewer will not amount to any real progress in the understanding of Leo’s character.

That being said, it is neither the story nor the truth about its protagonist that is relevant to the experience of this film, which would otherwise be flat and deceiving. The knowledge of the plot, even if its function is constantly stimulated by the way the story is narrated, is definitely a red herring. The Roads Not Taken is a film about empathy, at least insofar as it tries to push us to experience the perception of a person suffering from dementia, to embody that perspective. In order to bring us to this point, the film does not completely declare its intentions and, in keeping our desire for comprehension alive, tries to keep us from assuming that the entire story on the screen is nothing but the expression of an irrational mind. For this reason, the ambiguity between the real and the fictional is highly instrumental in satisfying the purpose of the film: to focus on the delicate balance between sense and non-sense as mixed together – and here we find some evolution in the film, in the increase and keeping of the ambiguity between real and unreal .

From this point of view, the otherwise boring repetitions of similar situations of the incapacity to behave adequately for Leo, together with the obsessive insistence of the camera on Javier Bardem’s empty gaze, find an expressive reason in the empathic intentions of the film. Therefore, the apparently secondary role of his daughter Molly – an excellent Elle Fanning – becomes the indisputable main role, because plot, drama line, camera, and just the meaning of this film, it is all in her eyes, in how she tries to understand, to accompany, then to accept the not understanding, to just welcome, and moreover to forgive, her father. This film dedication to Sally Potter’s brother, who suffered a form of dementia himself, thus reveals how much Molly mirrors the filmmaker and her deepest efforts of empathy. In the end, Molly’s sometime unreasonable defence and support of her father points to her daughterly love as a pure, almost animal, instinct.

A last imaginative line of interpretation: Javier Bardem is such an icon of cinema that in The Roads Not Taken we could see him as the old and diminished Cinema that we still love, despite the apparent absurdity of his/its conditions – and despite the (probably intended) heavy redundancies that Sally Potter’s film delivers – with a filial, animal trust. 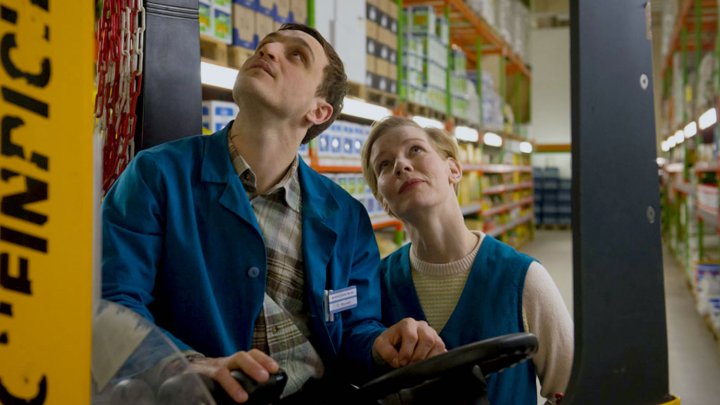 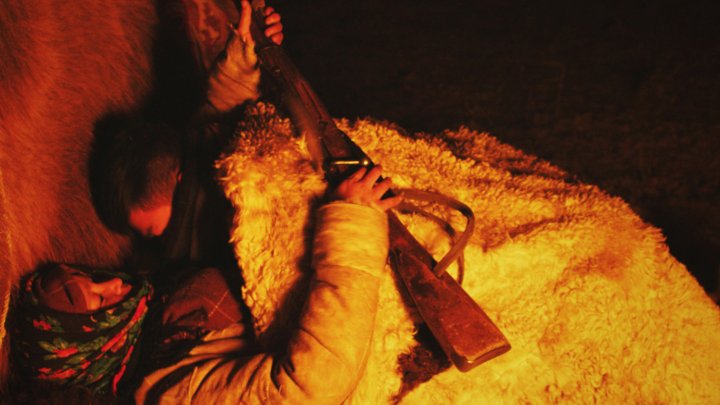 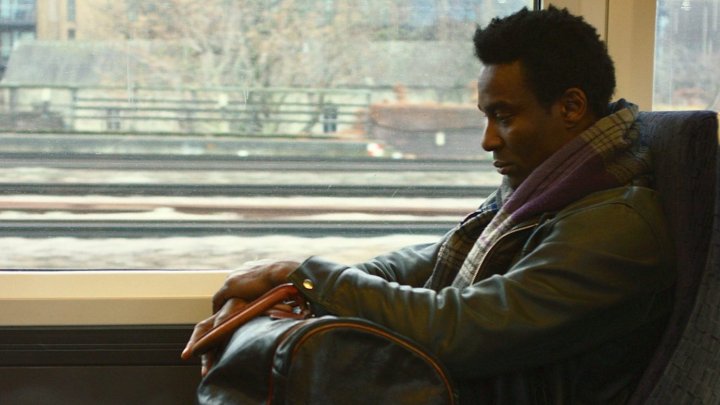