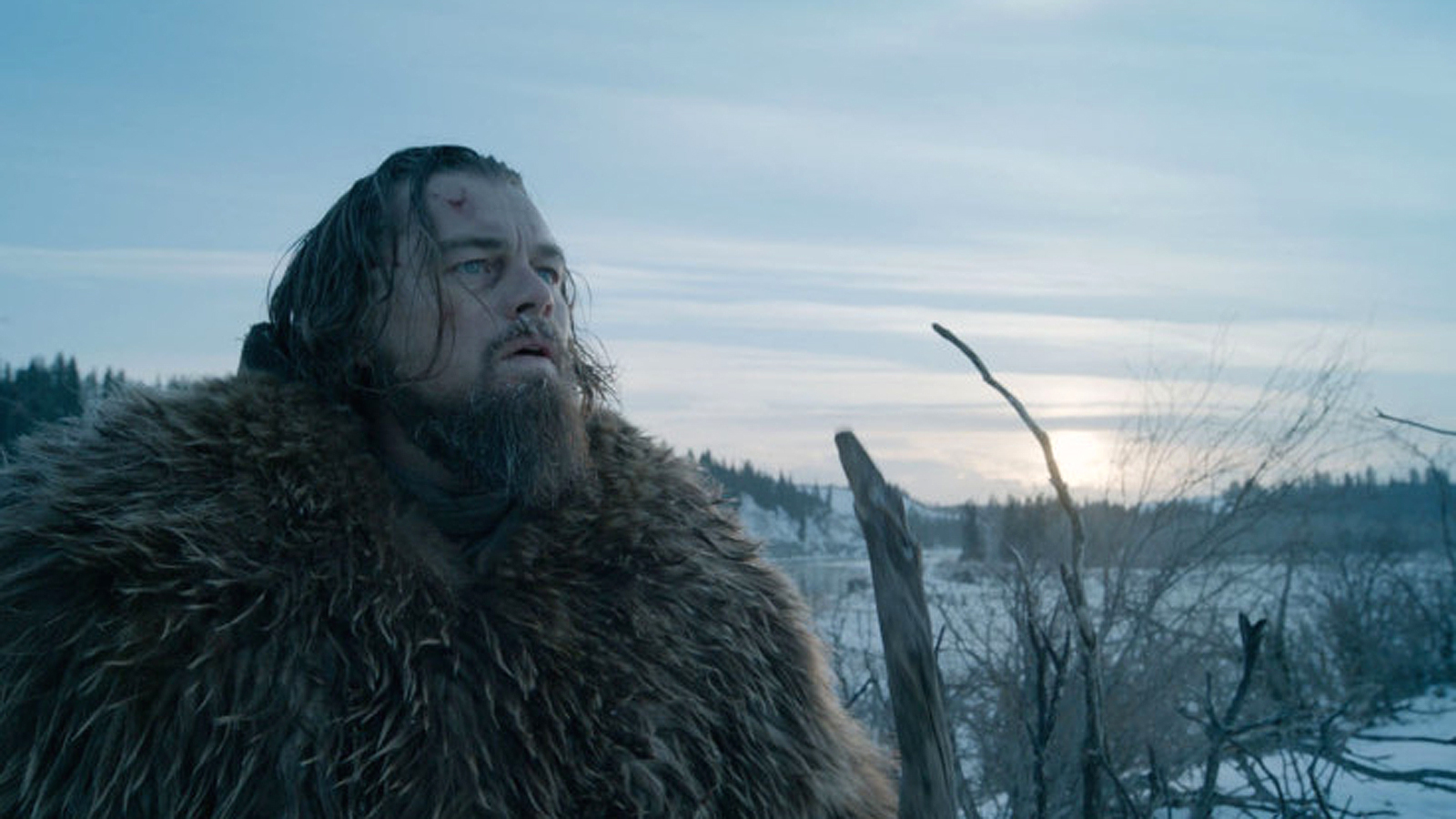 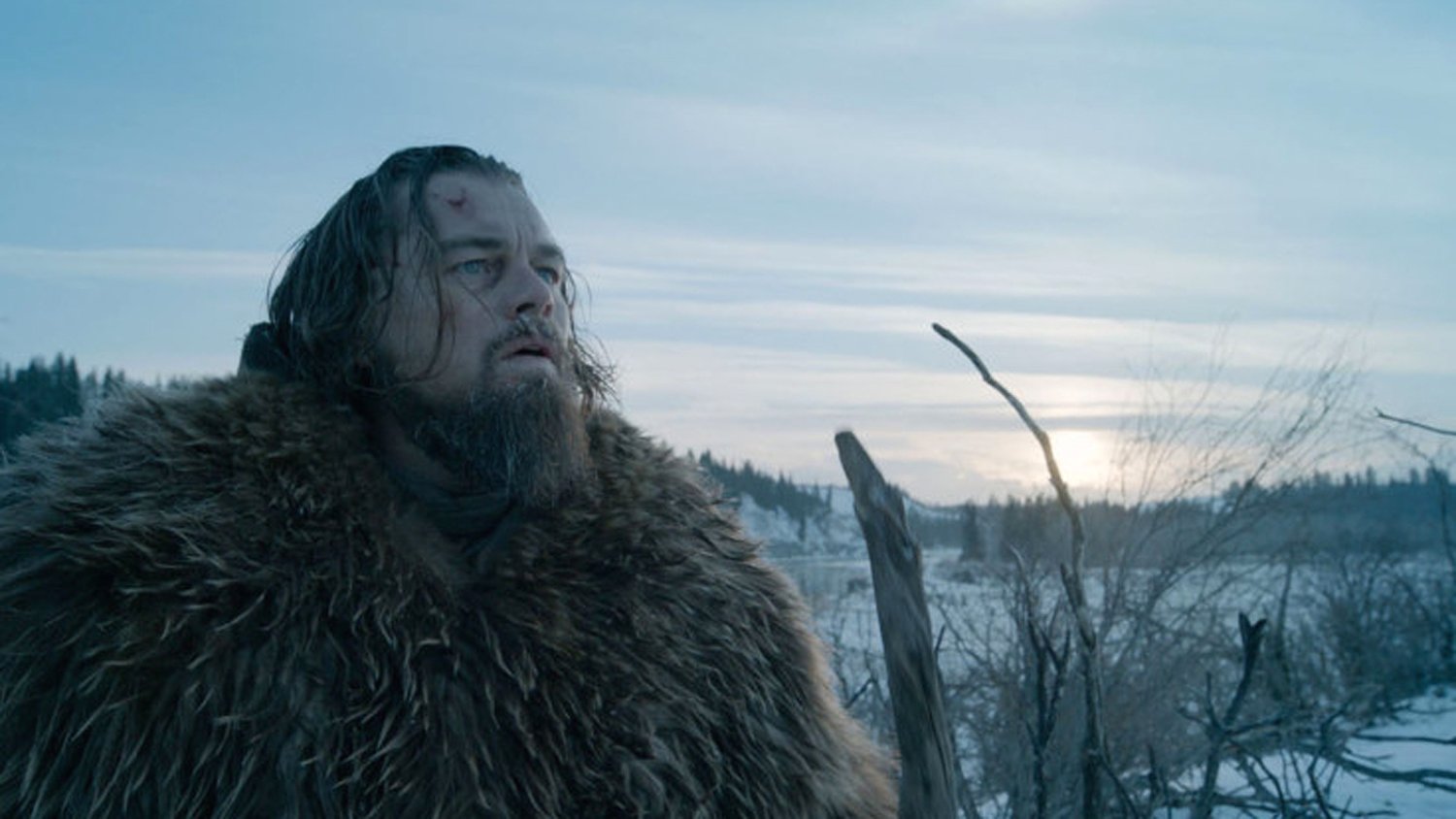 […] It is clearly a survival film, but with the particularity that the camera sympathizes more with the Nature than with man.

[…] the combination of visual realism and the surrealism of the situation is a cocktail that leaves me cold.

[…] the extensive list of people appearing in the credits. As the list continued to grow, the integrity of the film was diminished in my eyes, and a sense of decadence emerged.

[…] this is definitely not a film for vegetarians.

The film starts with the camera following the against the flow of water. This is a symbolic overture for a world dominated by hunting, killing, and war: a world that fights against the flow of Nature. The rest of the film continues with the romantic theme of the struggle between man and Nature; between the good – our hero Mr. Glass, a “transparent”, sincere man – and the violence of human beings. It is clearly a survival film, but with the particularity that the camera sympathizes more with the Nature than with man. We don’t learn cunning tricks from a surviving David – like in Sean Penn’s Into the Wild – but we simply wonder at the incredible physical strength of our surviving Goliath. At some points, one asks whether Iñarritu would have done better casting a Stallone, or a Schwarzenegger…

Actually, Mr Glass resists not only with his strength, but because of his strong will as he seeks revenge. The saying goes: «Revenge is a dish best served cold». In The Revenant the weather is always cold indeed, but the same is not true of Mr Glass. Even if he is seeking revenge, it is more as if he is possessed by a mute force (the force of Nature, perhaps?) than that he is acting on intellect/wisdom/principles. So, this film lines up with the old rape and revenge genre, but we are far from the originality of Park Chan-wook’s vengeance trilogy, for example.

I cannot help but acknowledge the superb photography and the intriguing music, which combine to help create the epic saga – one that often sounds _à la Malick_. But, after the first hour, both the photography and music become a bit redundant; as does the saga. The whole is certainly coherent with the straightforward plot, which draws a single line and is predictable from the very beginning. Even the central message of the film falls into this poor simplicity: we have to wait for more than two hours, arriving at the last full-contact scene between Glass and Fitzgerald, to get to some elements that reflect on the vanity of human vengeance and its religious sublimation in Nature itself.

Yes, one could say that what matters in The Revenant is not the “what” but the “how”: how we experience this predictable path. Let us consider this “how”.

In the film, we experience some very strong moments, like the incredible scene of the bear attack. The subjective use of the camera places us there, in flesh and blood. Iñarritu’s intention of realism is so strong that he dares to break the transparency of the camera, allowing the blood and the vapor of our hero to splatter across the lens. Is it then a performative realism? Perhaps. But please don’t make the connection with Herzog’s Aguirre or Jarmush’ Dead Man. In both films, there is a systematic transformation of the performative into lyric at work. Here, the performative is only a consecration of the already legendary making-of. One would not be wrong to assume that Iñarritu sought to conflate the movie and its making-of – only because of this conflation can we explain why the bear scene is so impressive…

The main problem with this is that such a hyper-realistic experience clashes with Iñarritu’s indulgence for the unbelievable. When Mr. Glass, or Mr. DiCaprio himself, escapes the rapids wearing a heavy fur coat in icy water, or survives a 20 meter jump into the void with his horse, the audience stops wondering and starts to laugh. I may not have seen enough James Bond movies in the last few years, but the combination of visual realism and the surrealism of the situation is a cocktail that leaves me cold – others may argue, however, that this is the very essence of cinema…

After Iñarritu closes the movie following along the flow of water – natura triumphans – I left the theatre fatigued from having survived a long film, not a legendary film, and with the certainty that the filmmaker was desperately trying to become legendary. I will resist mentioning the dozens of cinematographic quotations in The Revenant. Quoting is a noble practice in filmmaking, but when we see how inelegantly and literally the bison scene from Kevin Costner’s Dances with Wolves, the tent-set-up-in-the-storm scene from Akira Kurosawa’s Dersu Uzala, and the sleeping-in-the-horse scene from Benedikt Erlingsson’s Of Horses and Men are displayed, we know that there is no cinematographic dialogue but simply a pedantic copy-paste.

After the bear scene – which is a very fine job of the visual effects department – what struck me the most is the extensive list of people appearing in the credits. As the list continued to grow, the integrity of the film was diminished in my eyes, and a sense of decadence emerged. I imagine that the producers, or even Iñarritu himself, felt justified when the final image of the film appeared: a written declaration reassuring the viewer that 15,000 different jobs were created. As if to say: Yes, we spent a lot of money, but at least many people could eat thanks to us. I wonder whether someone who is proud of their job would say something like that. Probably not. The Latin phrase is appropriate here: _excusatio non petita accusatio manifesta_.

One last remark: this is definitely not a film for vegetarians. 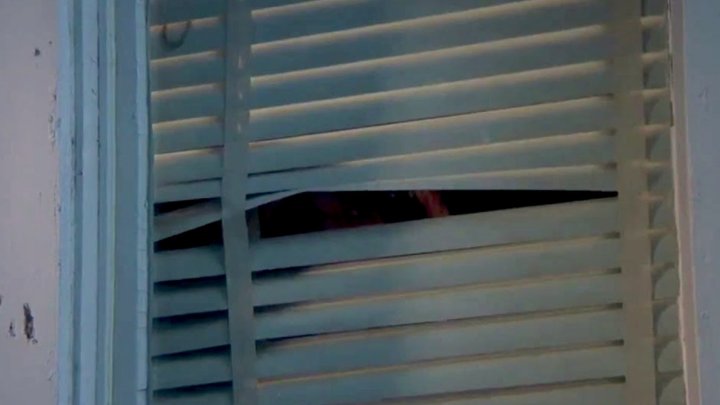 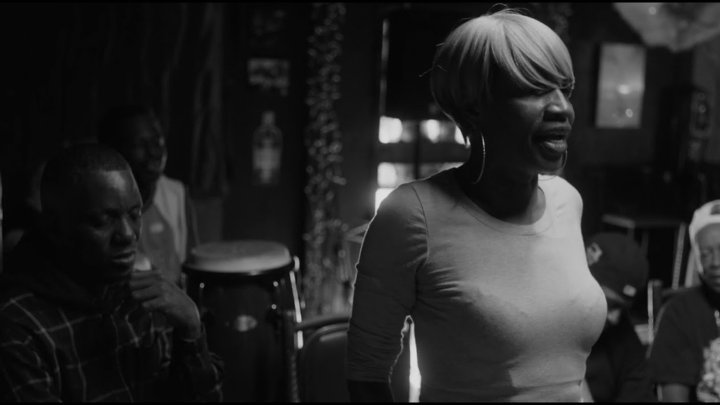 What You Gonna Do When the World's on Fire 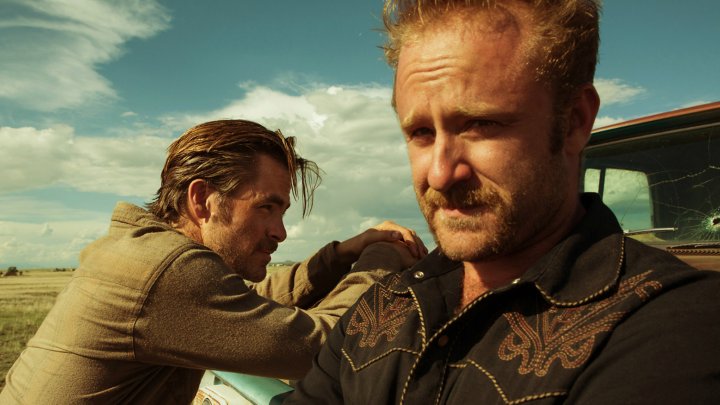