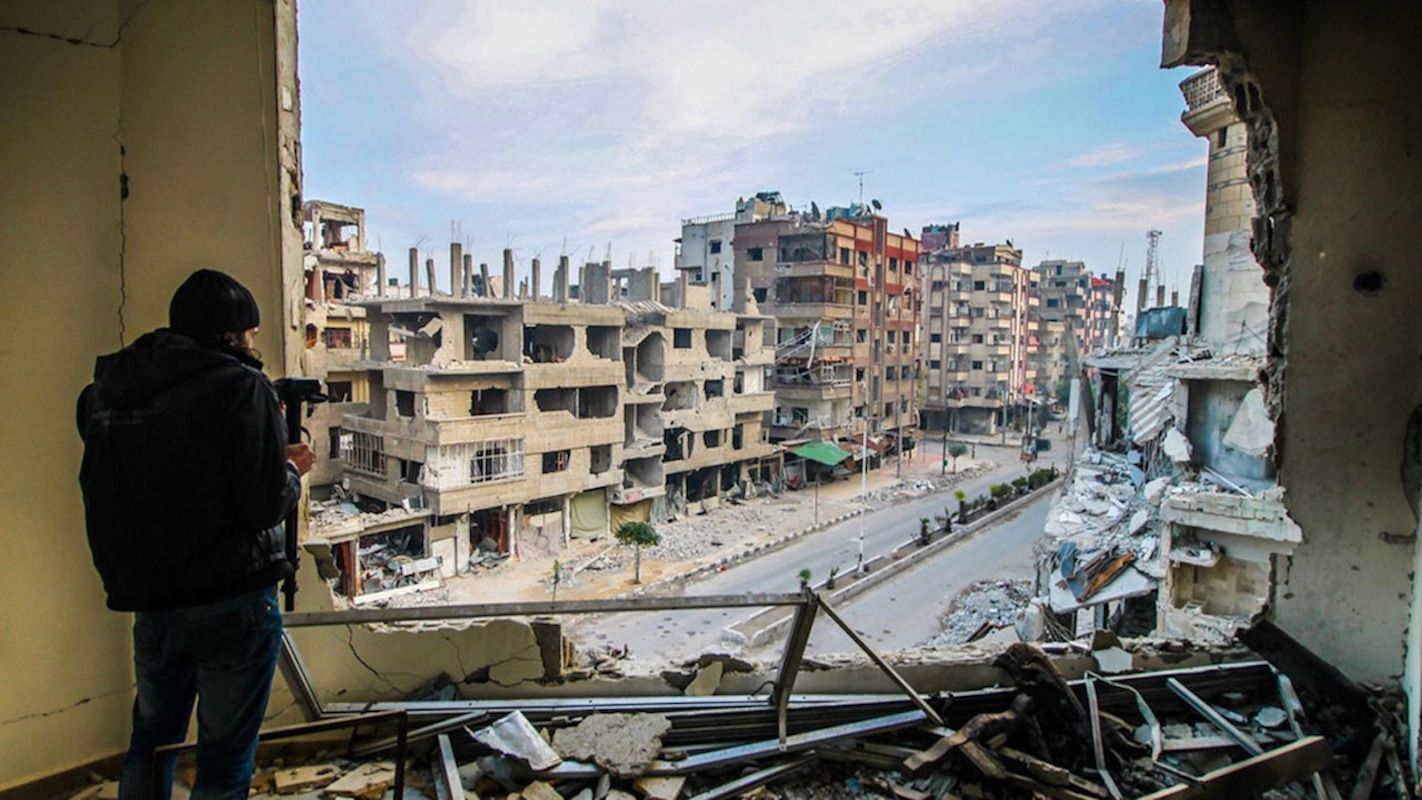 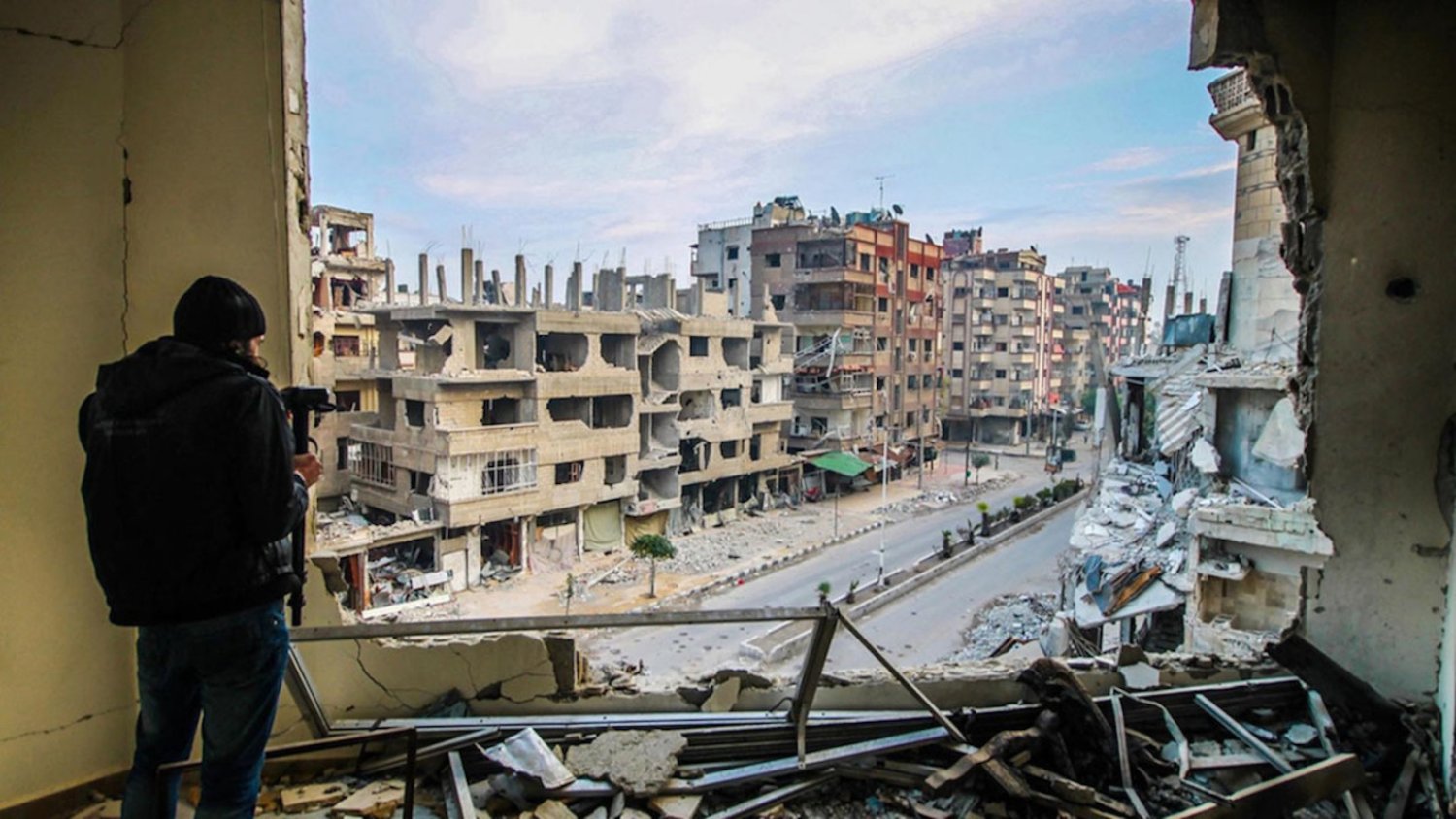 If I were a judge for crimes against humanity, I would consider Ghiath Ayoub and Saeed Al Batal’s Still Recording an incredibly precious document.

If I were a reporter, I would quote it as a brilliant example of immersive journalism.

If I were a young bohemian, I would take the (almost exclusively male) protagonists as true heroes.

If I were an accidental viewer of documentaries, I would be strongly struck by the screening, while still feeling a bit frustrated by not getting any information about the broader political context that is responsible for all of this.

If I were a humanist, I would be emphatically impressed by the protagonists but would finally get a very pessimistic view on human beings, so fuelling my fear and personal need for security.

If I were a seller of cultural products, I would highly appreciate the shocking force of the film and try to exploit it.

If I were used to seeing many documentaries on war situations, I would cast some doubts on the film’s defence of the “right cause”, and on the sharp distinction between good and evil.

If I were a political theorist, I would point at the risk of overloading the viewer with intense emotions without using this moment as a call for responsible action.

If I were a film editor, I would simply say: «chapeau!».

If I were a film critic, I would like to ask the director why he did not expand more self-critically on the idea of the camera as a weapon.

If I were a media theorist, I would ask myself whether the need to witness the violence of the war would not ultimately imply the images being – at least partially – the trigger of the violence itself.

If I were a bad-tempered philosopher, I would reflect on the attraction of pornography in journalism-oriented filmmaking.

Nevertheless, insofar as I am a good-tempered philosopher, I would in any case say that Still Recording has the virtue to push each viewer to interrogate themselves on their own position and role. 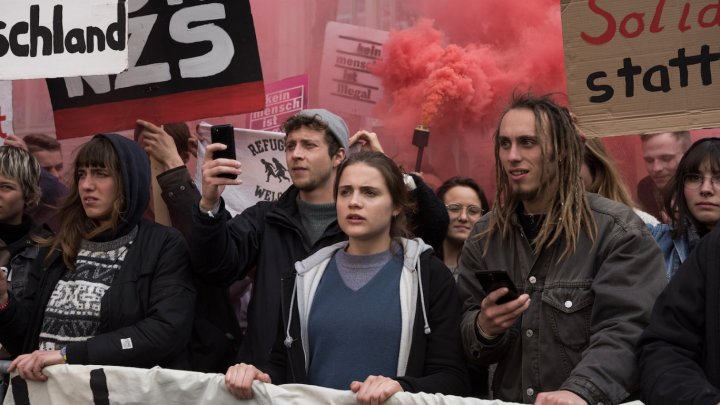 […] No scene in the fictional «Casablanca» «was shot in Morocco», Joe tells Ilyas. Ayouch ... 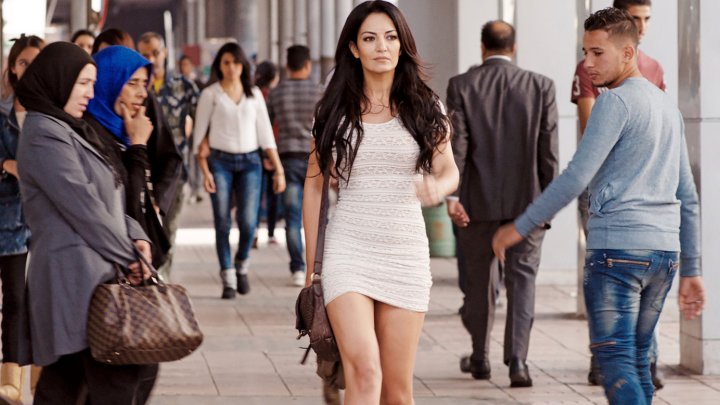 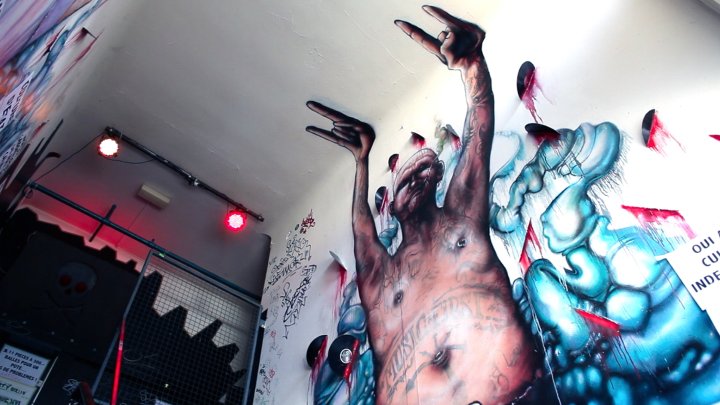