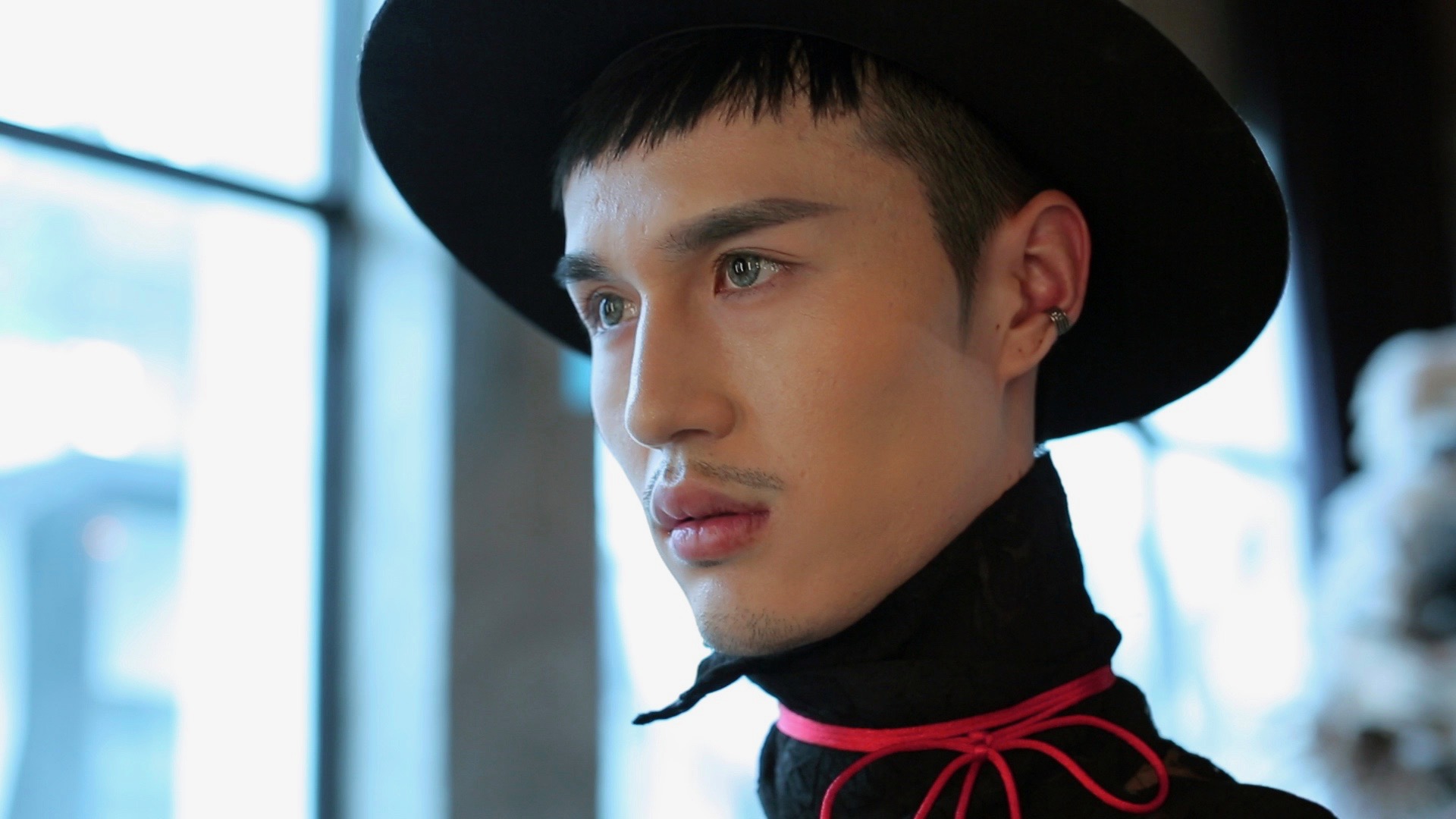 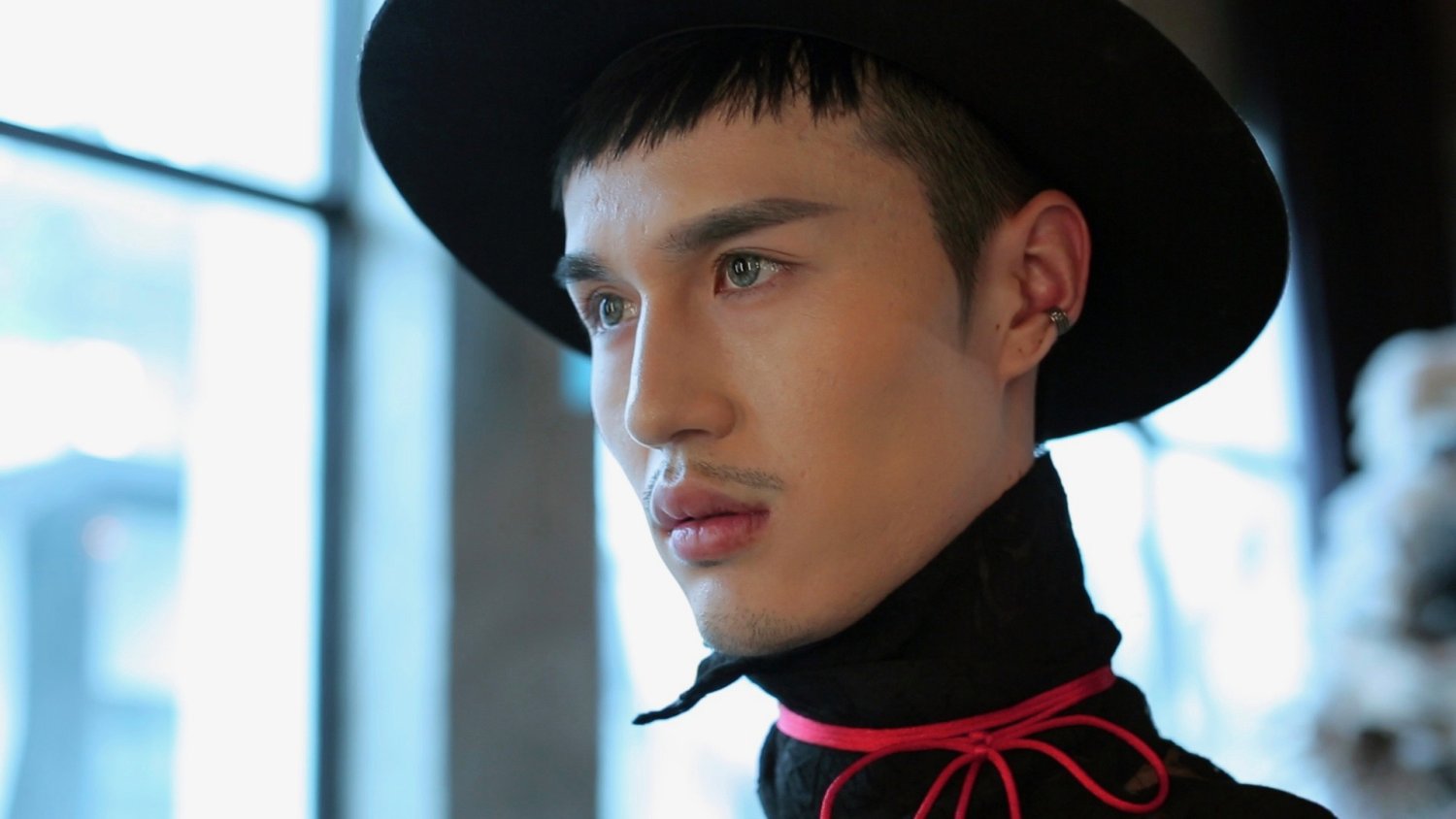 […] The filmmakers chose to focus on particular characters, and personal relationships with young Chinese people in Shanghai seems to prevail. The films are all structured as portraits, each of which provides a sort of long confessional exercise.

[…] Probably one of the quintessential traits of the younger generation in China – of which these five short films do provide an interesting documentation – is a sort of existential individualism that tries to avoid the overtly political arena and that wants to forget both the illiberal party that dictates the rules and the human rights activists who risk their lives. 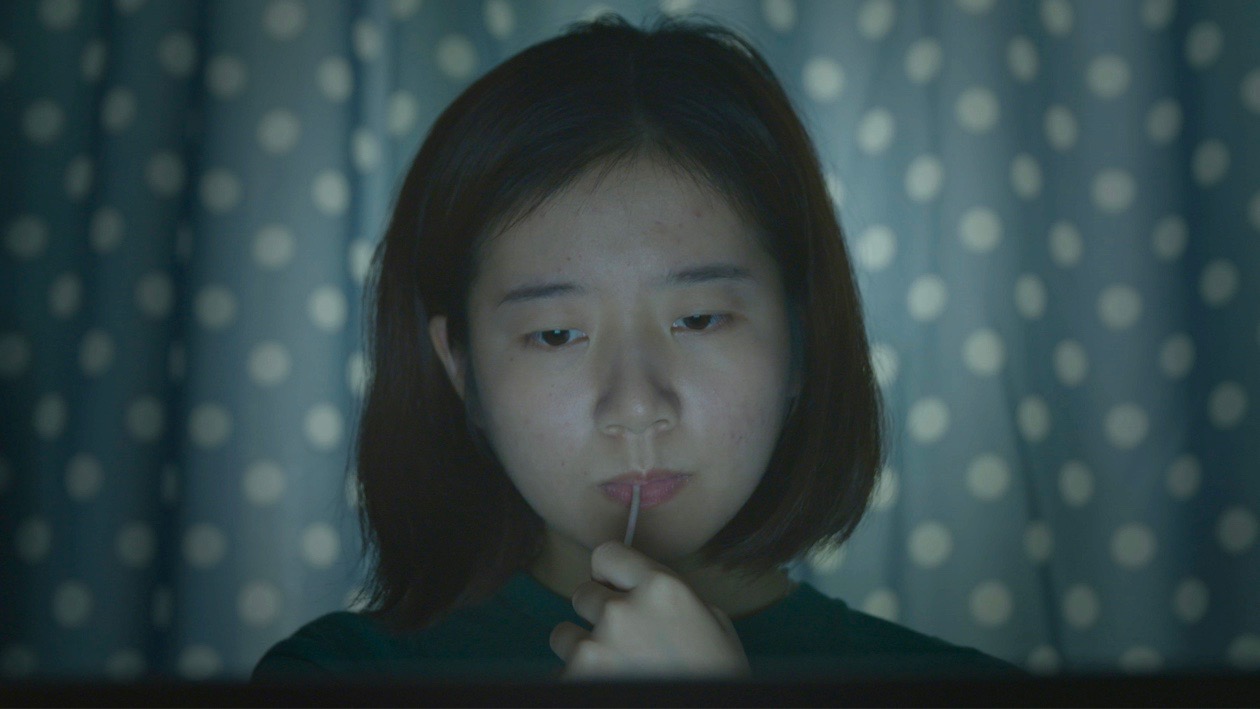 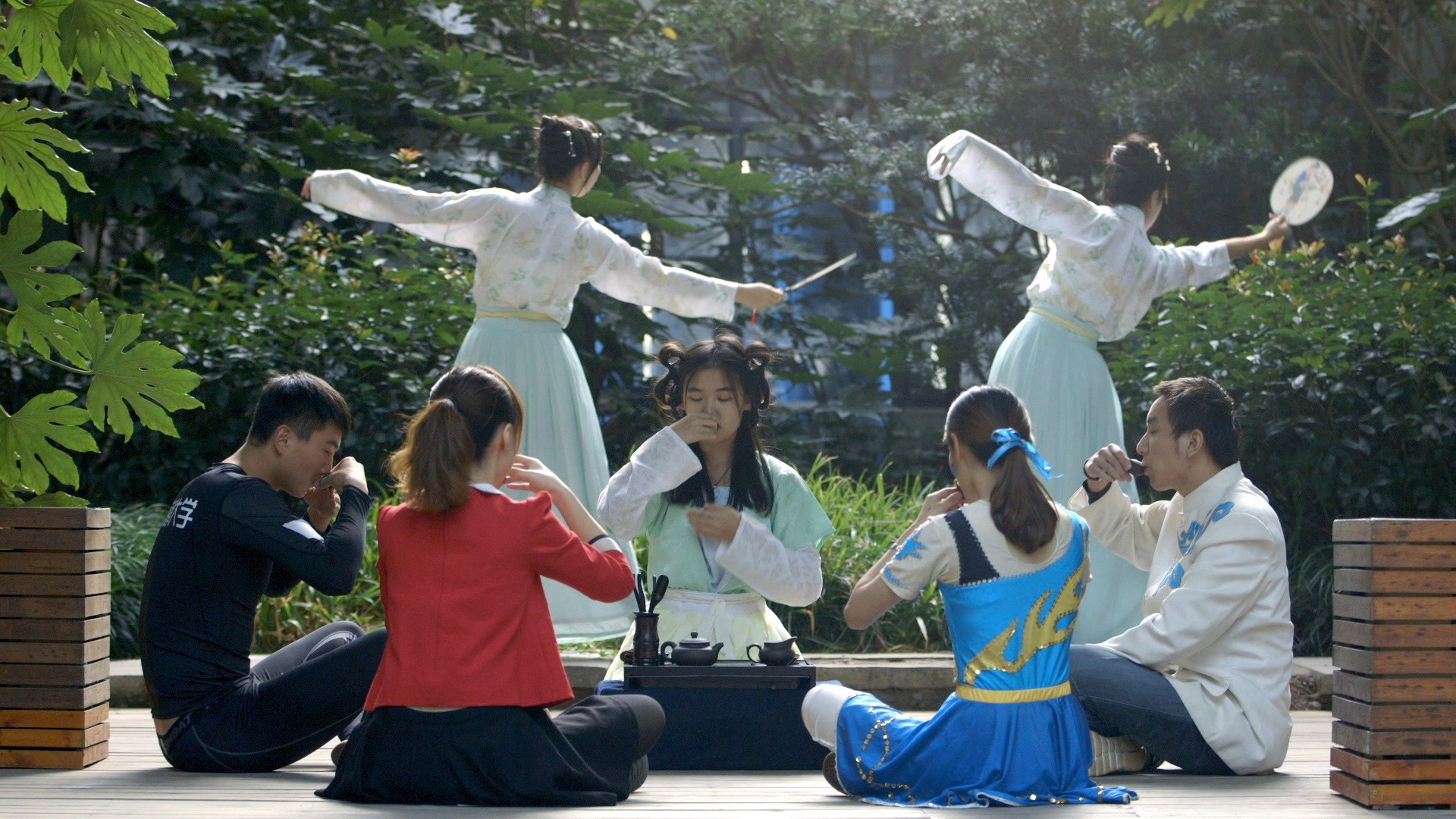 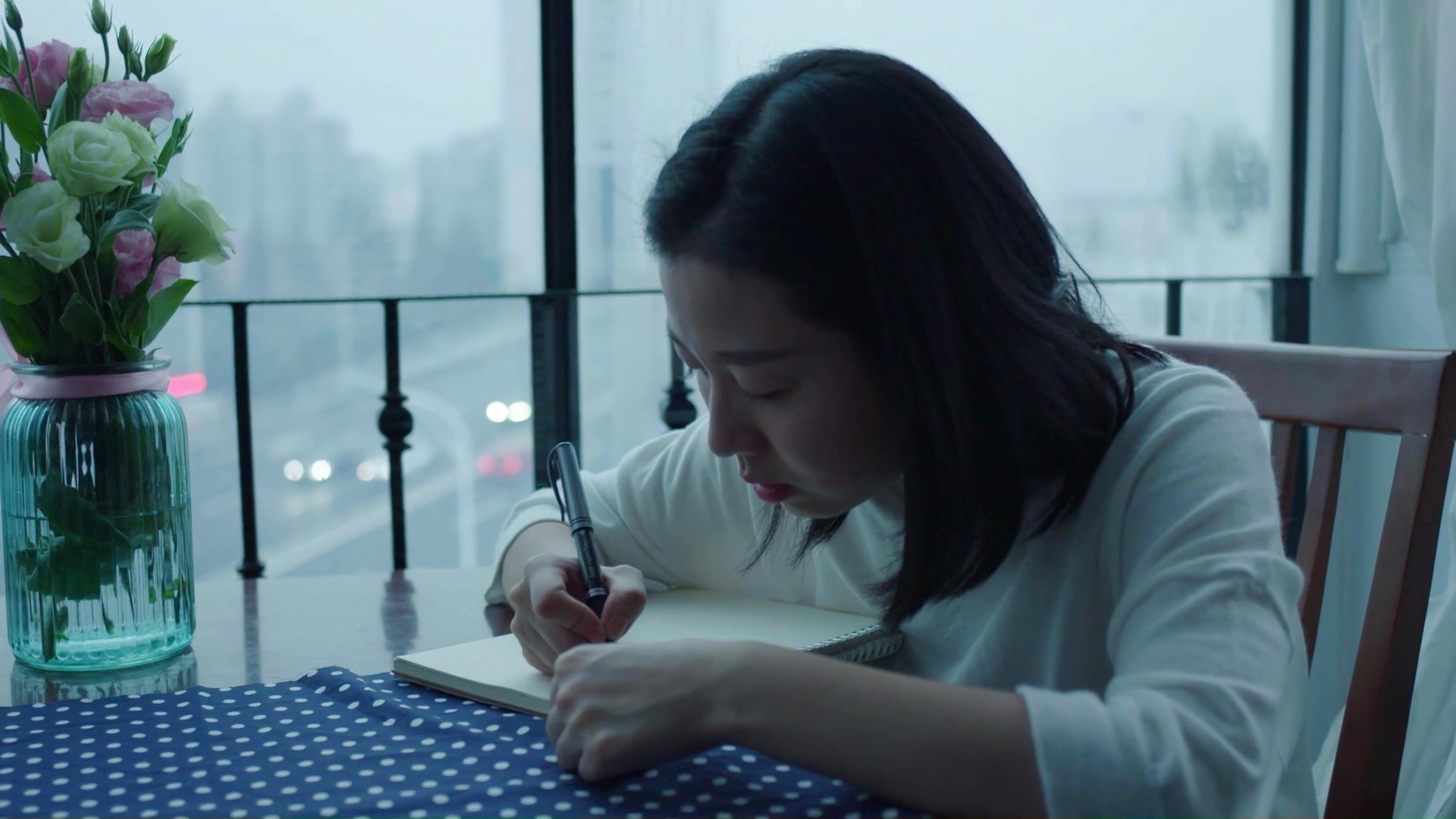 With the theme of “city and young people”, ten Swiss filmmakers went to Shanghai for five weeks with the tutorial of Yunlong Song, a Chinese filmmaker based in Switzerland. From this experience, Lucie Bader (Outreach GmbH) produced five shorts films that are now on tour in Switzerland – after the premiere at Visions du réel 2017 – with more projections at Stattkino Luzern and Kino Rex Bern. I watched the films at the Confucius Institute at the University of Basel, which seems to me the most appropriate place to discover these works as Yunlong Song himself is presenting the project to a largely Chinese audience. Discussion is essential to understanding the intentions and framework of this laboratory. The filmmakers chose to focus on particular characters, and personal relationships with young Chinese people in Shanghai seems to prevail. The films are all structured as portraits, each of which provides a sort of long confessional exercise. Incidentally, in China it is quite difficult to film in public spaces and this is probably one of the reasons why the films are so focused on individuals – mostly in private spaces or at the universities (which were partners of the Film Lab project).

Only two of the films use something more than a classical documentary approach, which would normally show young people telling about their lives and desires. In her film Rising Dragon, Antonia Meile chooses the theme of the dragon to speak of the widespread “neo-traditionalism” among the new generation – even if the attempts of the film to embrace too many themes and characters should result in a superficial gaze. Stefanie Klemm’s Traces on My Skin – the most convincing short of the five – follows the project of an artist, Una, who asks people to photograph their scars. Her studio starts to become almost like a psychological consulting studio, where interesting questions emerge like questions about contact with strangers, overcoming trauma, self-esteem, etc.

Notwithstanding the variety of the characters in the five films, one can easily recognize some common traits between them: the desire for independence, the importance of success, and a very popular romanticism. Binding all these together, a great concentration on oneself – along with a recurring loneliness – seems to be the prevailing aspect that is often the source of tension between the youger generation and the generation of their parents, generally extending also to the rest of the family. It is difficult to say if this generic portrait really reveals something of the younger generation in Shanghai or just an universal trait of youth (or only the perspective of the five European filmmakers). Anyway, as we remarked in our review of Xie Shuchang’s splendid Per Song (see the article), the emergence of some universal values of youth in China is already a byproduct of a new era of more freedom and tolerance.

Yet, we should add that this is probably true only for the Chinese megacities, among which Shanghai is especially renowned for its (relative) liberality. But we should also be careful not to take these five short films as a definitive portrait of Shanghai because this city, with 26 million inhabitants, is evolving so rapidly that it probably makes no sense to start any discourse concerning its identity. The discussion at the Konfuzius Institut in Basel was quite instructive, where many people from Shanghai or those familiar with the city disagreed with the picture conveyed by the short films, or they simply didn’t recognize “their” city. But again, is it possible to recognize “one” city with such a high growth rate and, even more, with such a strong turn-over of immigrants?

I was also a bit skeptical, for I had the impression that almost all of the characters are richer than the average in China. Yunlong Song’s answer to that revealed his committed stance which is also shared by the Film Lab. According to him, Chinese cinema is absorbed by propoganda movies and underground militant documentaries, which function in a dialectic of political opposition. Therefore there is a lack of “normal” stories or of documentaries telling stories that are not directly bound to a political statement: «China is not North Korea» was Yunlong Song’s statement. “Neither Taiwan”, one should remember… Probably one of the quintessential traits of the younger generation in China – of which these five short films do provide an interesting documentation – is a sort of existential individualism that tries to avoid the overtly political arena and that wants to forget both the illiberal party that dictates the rules and the human rights activists who risk their lives. Of course it will remain an open question how much this “third way” – for the society and for the cinema – is really a third option indeed.

[…] This “laterality” of the camera perspective – together with a fragmented and thereby ... 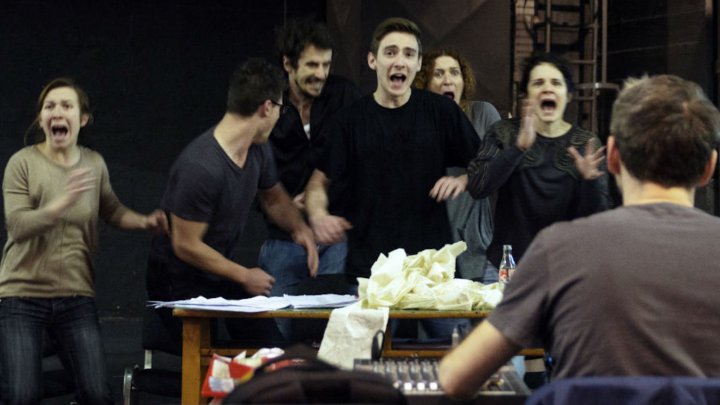 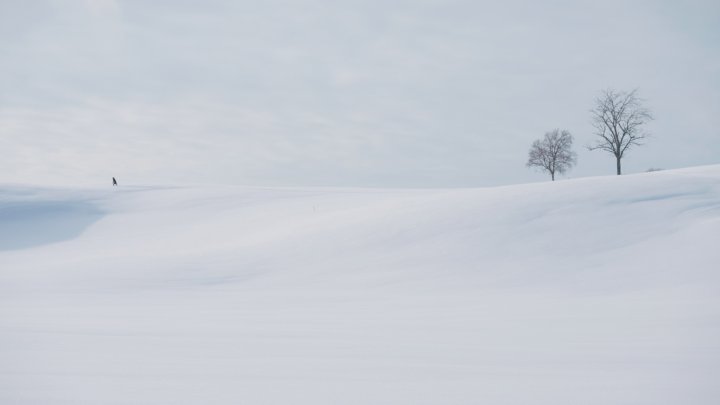 […] There is a parallelism between this museum exhibition and the works that the exhibition ... 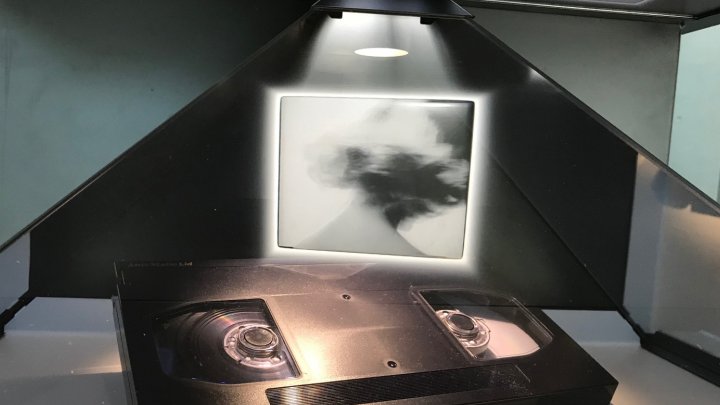