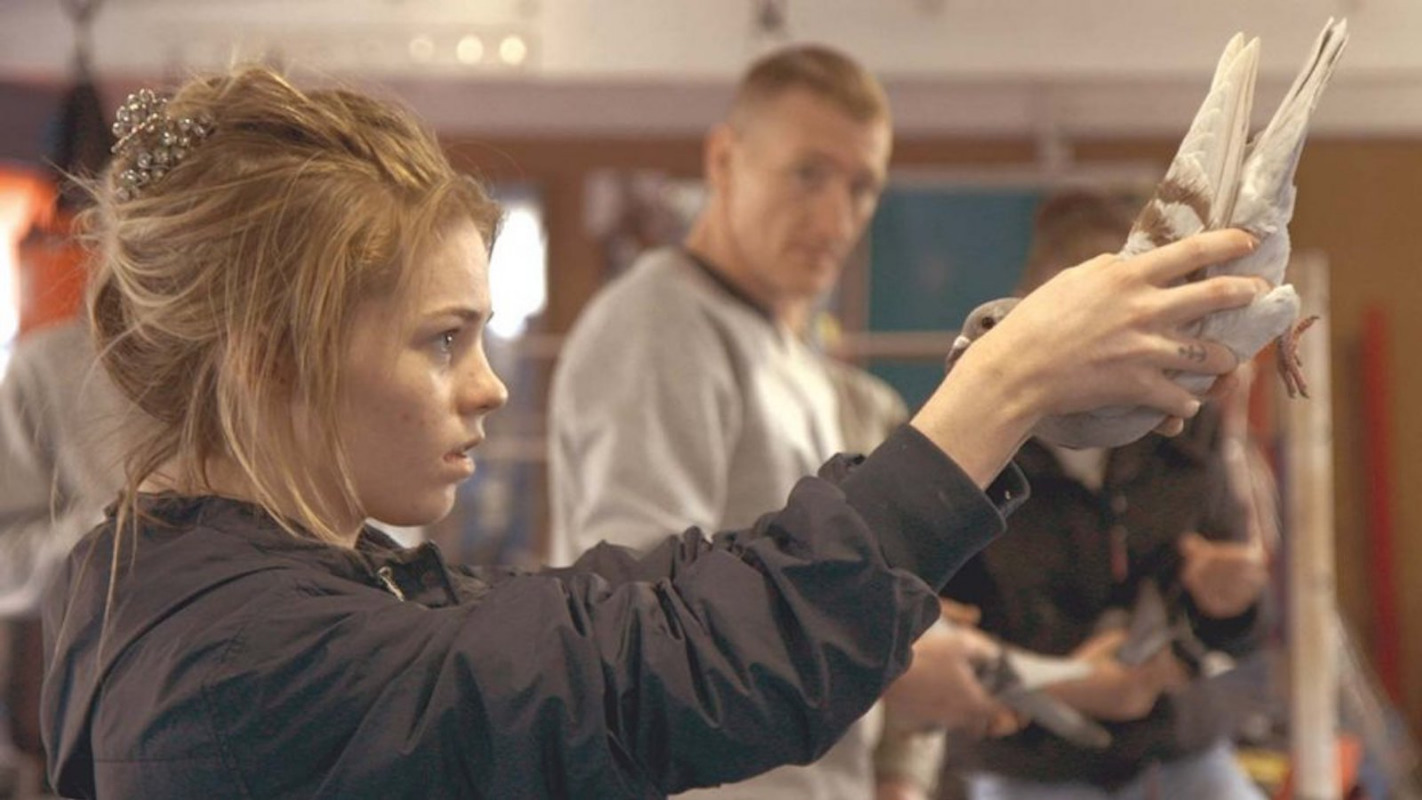 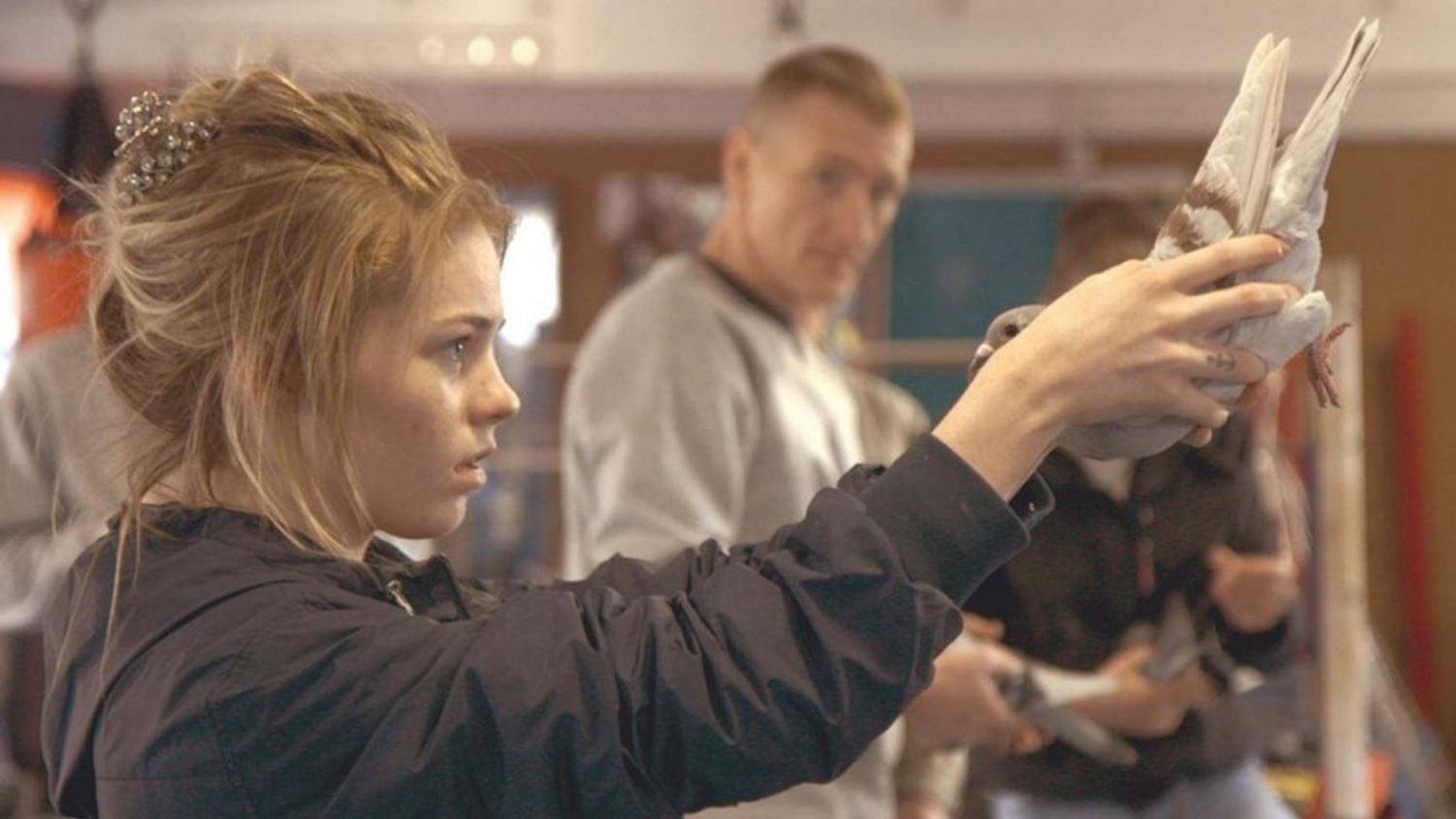 Scheme Birds is a difficult contemplation on reality. Grey, isolated lives that duplicate inter-generational hardship are stacked within one of the government housing towers (or “schemes”) that dot an even greyer landscape with brutalist absurdity. Motherwell, Scotland, is a former steel producer for the Empire. “Steelopolis” now lies in socio-economic ruin due to Thatcher’s strategy to make Britain great again, at the expense of its neighbouring kingdoms.

Our teenage protagonist Gemma is born in the year that the steelworks are blown up. The camera intimately buries its lens into the daily life of this young woman and her community as they invariably fall victim to the system: «If you stay here, you either get locked up or knocked up». With no work and little opportunity, the children fight. Cultural pugilism starts at an early age: toddlers pummel soft furnishings as a celebrated milestone; Gemma trains with her fists in the local boxing gym run by her grandfather; scraps between other teenagers go viral on social media, spilling onto the streets and landing them in jail or hospital. The illusion of respect from incarceration and violent brawling culminates in both tragedy and transformation, but through exchanges of hardened love and hope for tiny lives we are directed by filmmakers Ellen Fiske (UK) and Ellinor Hallin (Sweden) towards Gemma’s strength and bravery when mobilising her and her son’s freedom from this template of existence.

The filmmakers treat actuality with self-effaced sensitivity. Motherwell’s story is told mostly through Gemma’s narration over montage and filmed action. Small lapses of time demonstrate the duration of the filmmakers’ interest in her world as we watch a feisty girl, happy to live her whole life in the scheme, peel away from juvenility into a caring mother and friend. Time in its synchronic slicing and diachronic unfolding are visually engaged through slow-motion grabs of intense emotions set against the vocal thump of Scottish artist and author Loki the Rapper. Scenes that dwell inordinately on everyday actions express the grip of “mundane being” over any transcending purpose.

One cannot overlook the simple yet apposite metaphoric relation between the teens and the homing pigeons - the pride of their community. Seen as pestilent “rats with wings” in most affluent cities of the world, we track their haphazard murmuration, swirling around the towers; the potential to break free from the flock can occur at any moment. While most return to what they know, some «fly the nest».

Fiske and Hallin’s collaboration brings concrete social truths to light with story-telling and cinematic finesse that fictional working-class realist cinema simulates in representation, but ultimately removes us from. 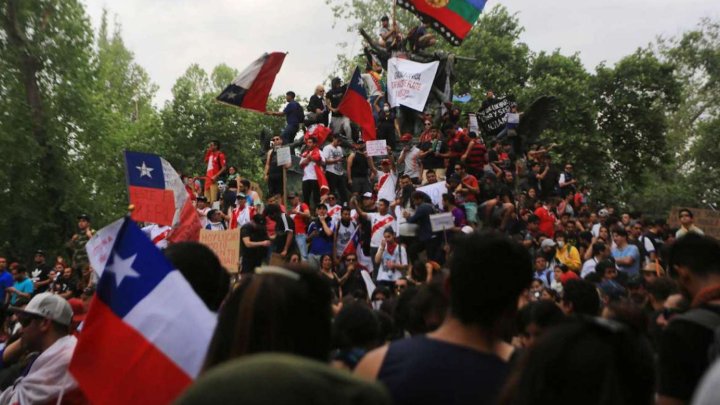 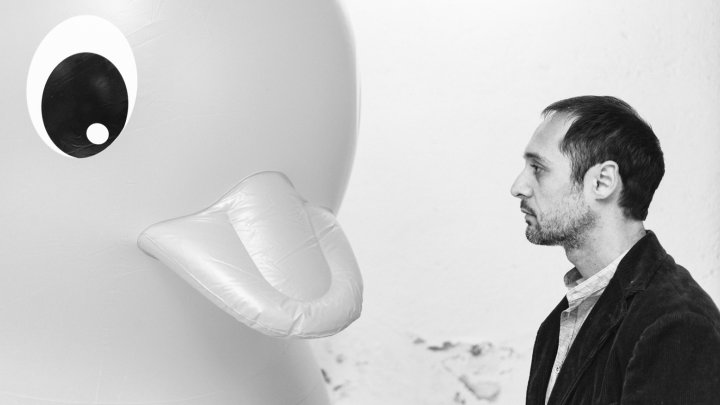 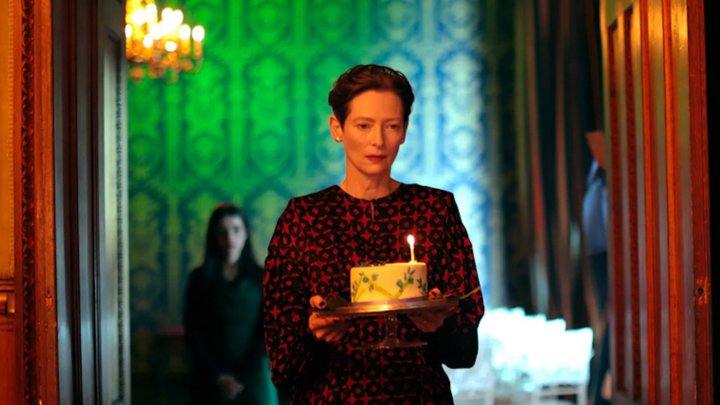