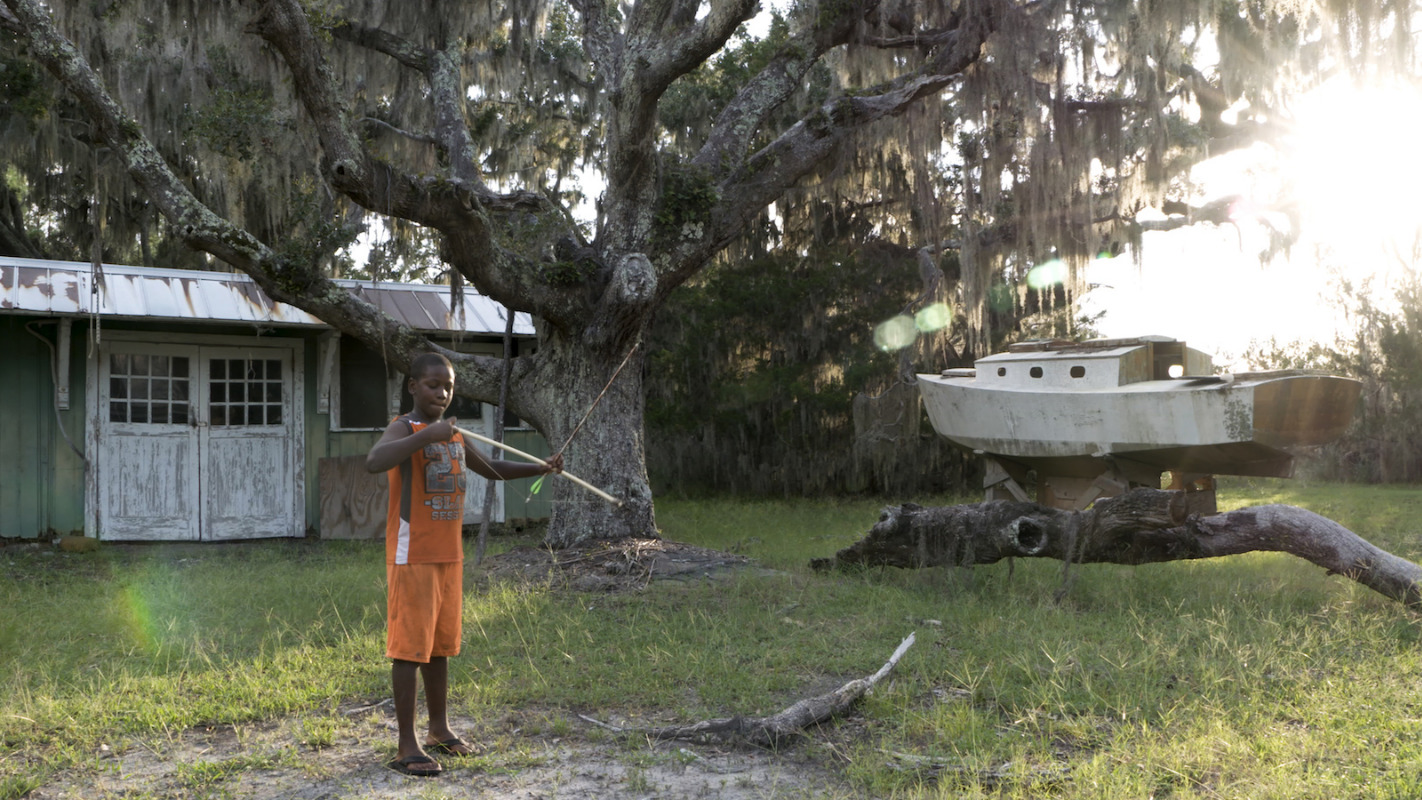 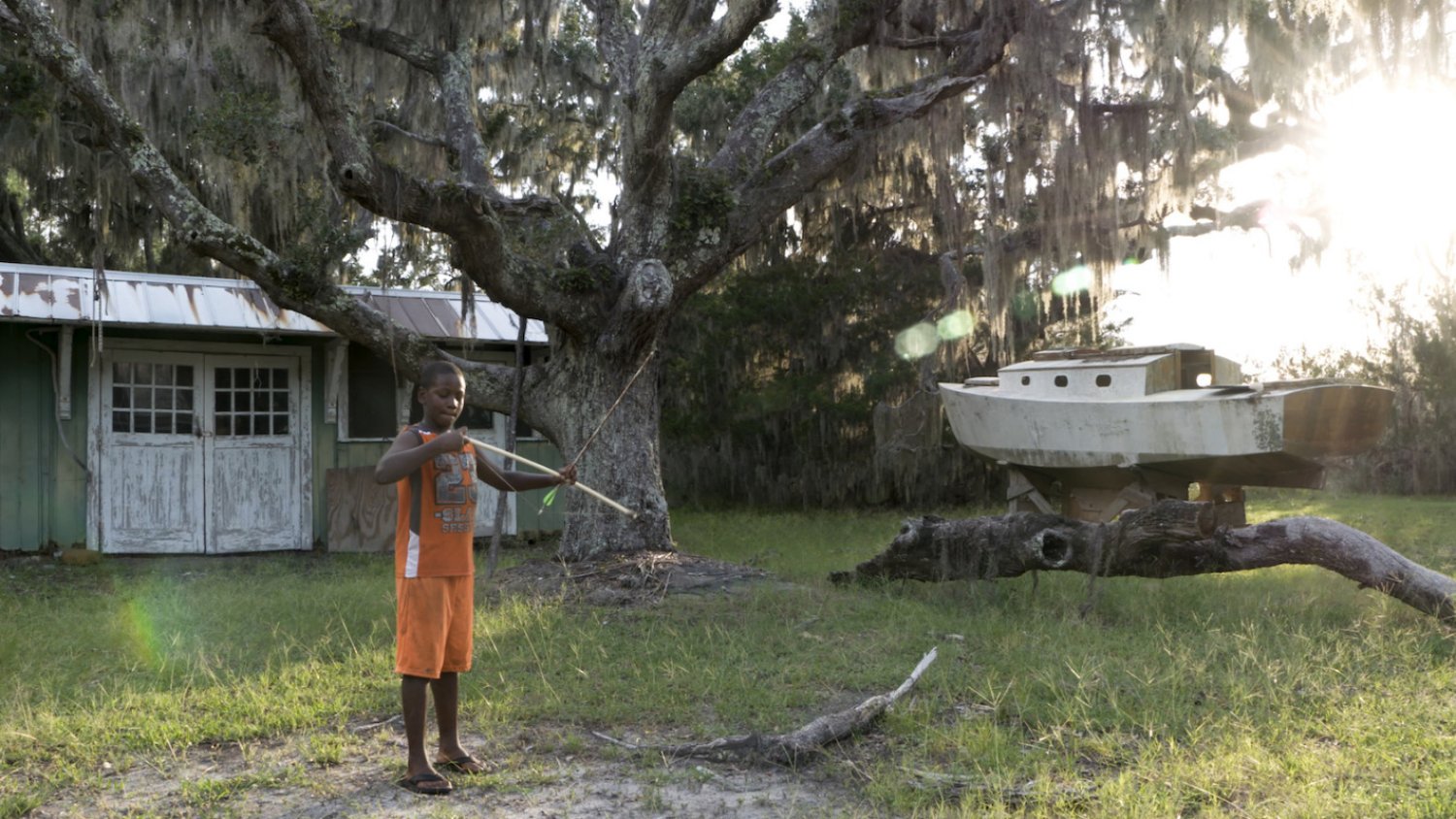 […] Brandestini places great importance on the human vicissitudes of a dysfunctional family, where wounds are difficult to heal and a constant feeling of loss and displacement affects its members’ existences.

[…] JerMarkest and Jonathan’s childhood is literally a hurricane of emotions; viewers will see them exploring the island, fishing, riding horses, rescuing a kitten, standing not too far from a crocodile, starting violent arguments, or clumsily playing an old out of tune piano in order to escape boredom.

Emmy-nominated Swiss filmmaker Nick Brandestini’s Sapelo is one of the titles taking part in this year’s edition of Solothurner Filmtage. The documentary, co-directed with Taylor Segrest and world-premiered at last year’s Visions du Réel, centres on the life of two turbulent young brothers, called JerMarkest (aged 11) and Jonathan (10), growing up with their older brother JJ (14), their adoptive mother, Cornelia Walker Bailey, and her husband Frank in the titular state-protected barrier island, located in McIntosh County, Georgia and accessible only by aircraft or boat. Sapelo hosts the site of Hog Hammock, the last known Gullah community, which has developed, through the centuries, its own unique creole culture and language, heavily influenced by the inhabitants’ Western and Central African roots.

Our readers may wonder if Sapelo is just another story revolving around a community at the margins of the American society. It certainly is, but there is also much more to discover here. While the Gullah community’s setting makes this documentary an appealing subject for anthropological and sociological analyses, Brandestini places great importance on the human vicissitudes of a dysfunctional family, where wounds are difficult to heal and a constant feeling of loss and displacement affects its members’ existences. JerMarkest and Jonathan’s childhood is literally a hurricane of emotions; viewers will see them exploring the island, fishing, riding horses, rescuing a kitten, standing not too far from a crocodile, starting violent arguments, or clumsily playing an old out of tune piano in order to escape boredom. Speaking about the two boys’ diverging personalities, in the first half of the film Cornelia says that «one is a follower, one is a leader, but together they can be hell on two wheels». Their frequent conflicts – at times playful, at times brutal – are plain to see on screen and disclose much about their vision of the “external” world, their complex family dynamics and their evolving self-perception.

Interestingly, a significant parallel can be drawn with another notable non-fiction title shown at last year’s IDFA, namely Diane Sara Bouzgarrou and Thomas Jenkoe’s The Last Hillbilly. The two French filmmakers gifted the spectators with a puzzling and disorienting account of a family living in Talcum, a small mining settlement in the heart of the Appalachians. While the two films are profoundly different in terms of cinematic style, mood and storytelling, they share two important peculiarities well worth considering.

The first of these elements is the documentarians’ European perspective on telling stories set in today’s American marginalised communities, which helps to steer the narration clear of any rhetorical trappings thanks to the “foreign”, less biased approach in terms of research and observation. The second aspect is the centrality of the generational conflict in portraying the main characters alongside the choice to keep a tumultuous world in transition, rapidly abandoning its ancestrality and forced to embrace modernity, in the background. In Sapelo, for example, ancestrality is recalled during the community’s choral songs or through the wise words of the old matriarch; meanwhile, modernity emerges through other small elements such as the children’s video games or the deafening noise of a chainsaw cutting down an imposing tree.

In broader terms, the film features a number of controlled interviews and observational sequences following the main characters in their everyday life, as well as several contemplative aerial and long shots celebrating the island’s majestic solitude, often accompanied by the voice-over of actress Bahni Turpin, who speaks as Cornelia. While her words are certainly rich in poetry and disclose curious (and pertinent) stories of ghosts and traditions lost in time, said aesthetic choice seems to affect the precious feel of authenticity gradually achieved by the piece.

Cornelia’s speech, mostly present in her interviews, carries significance and emotional strength that could have also been included in the voice-over narration. It is fair to say, however, that probably these excerpts have been added after the matriarch’s demise, caused by a rare form of cancer. A dense account of her childhood and other ancestral tales can be found in her first book God, Dr. Buzzard, and the Bolito Man (2000), which played a crucial role in inspiring the making of this feature.

The overall result is a fairly honest, lucid representation of this family, enriched by some light-hearted, nostalgic moments and capable of arousing curiosity about the extraordinary community they’re part of. A final mention must be dedicated to the “ethereal” ambient score (courtesy of award-winning composer Michael Brook) that blends in well with the reflections of Cornelia’s tranquil voice-over and the peaceful landscapes of Sapelo. 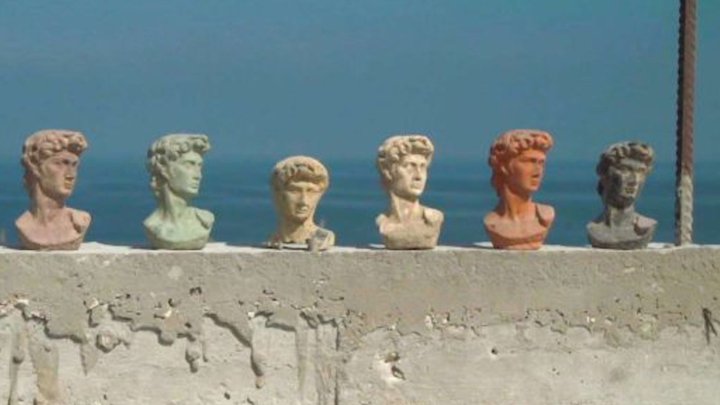 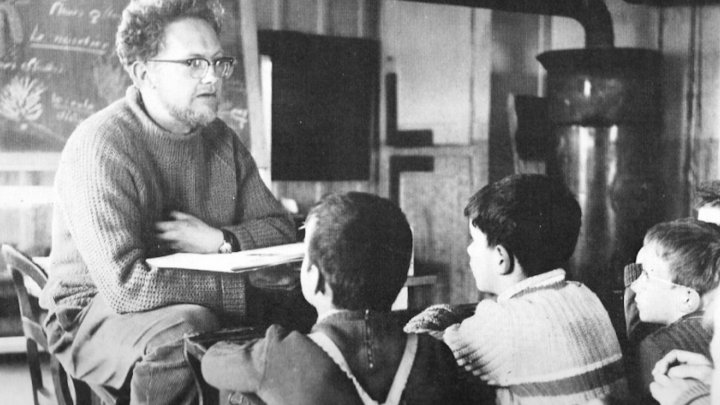 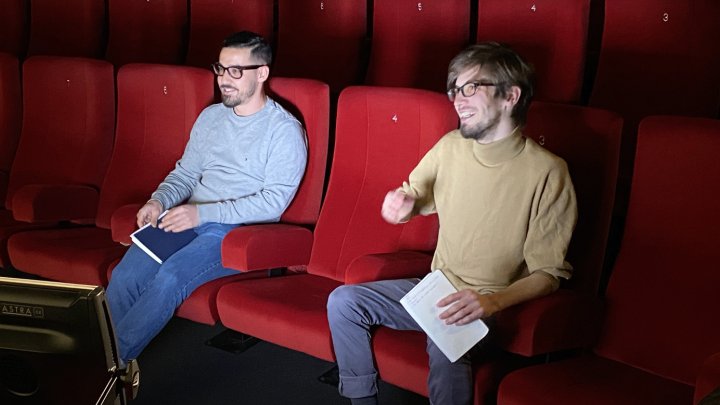