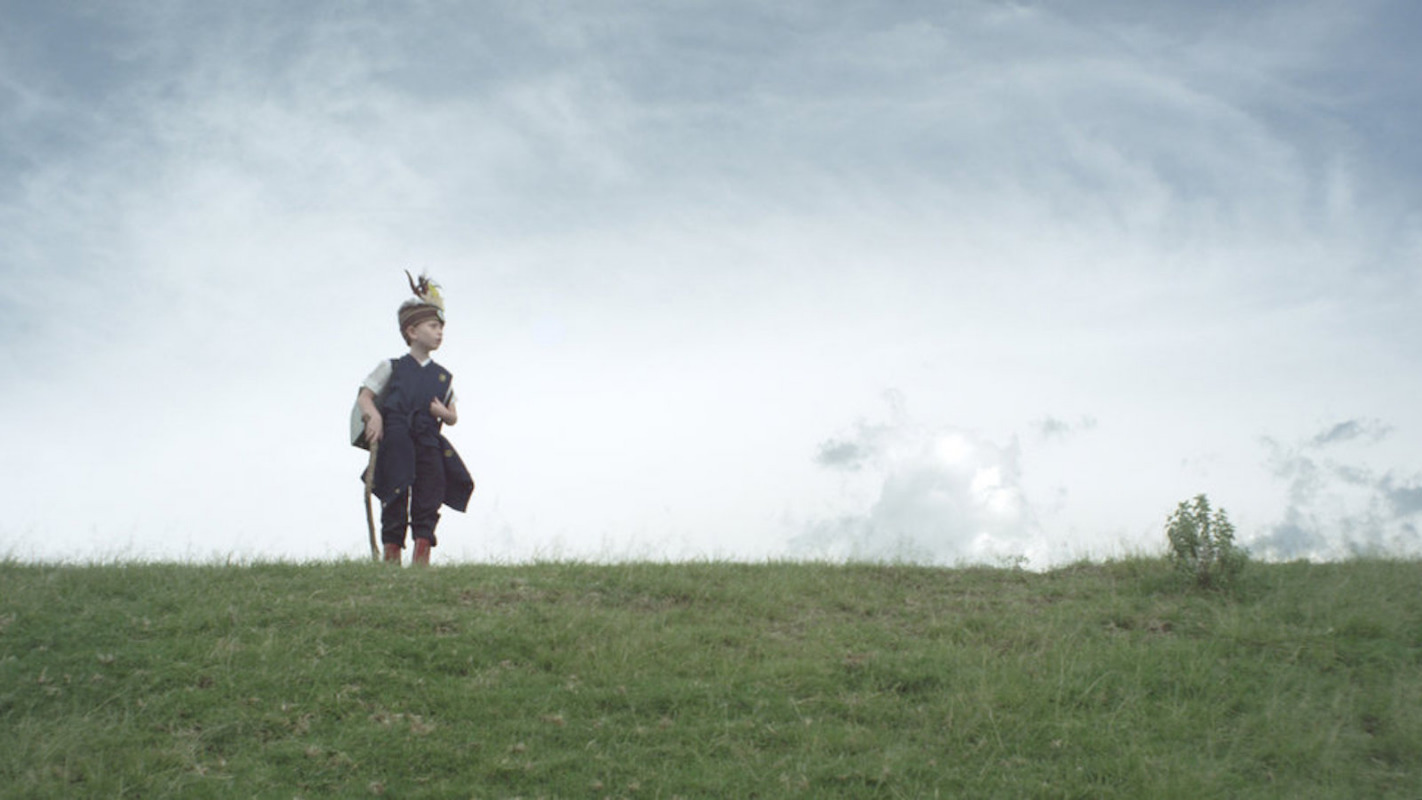 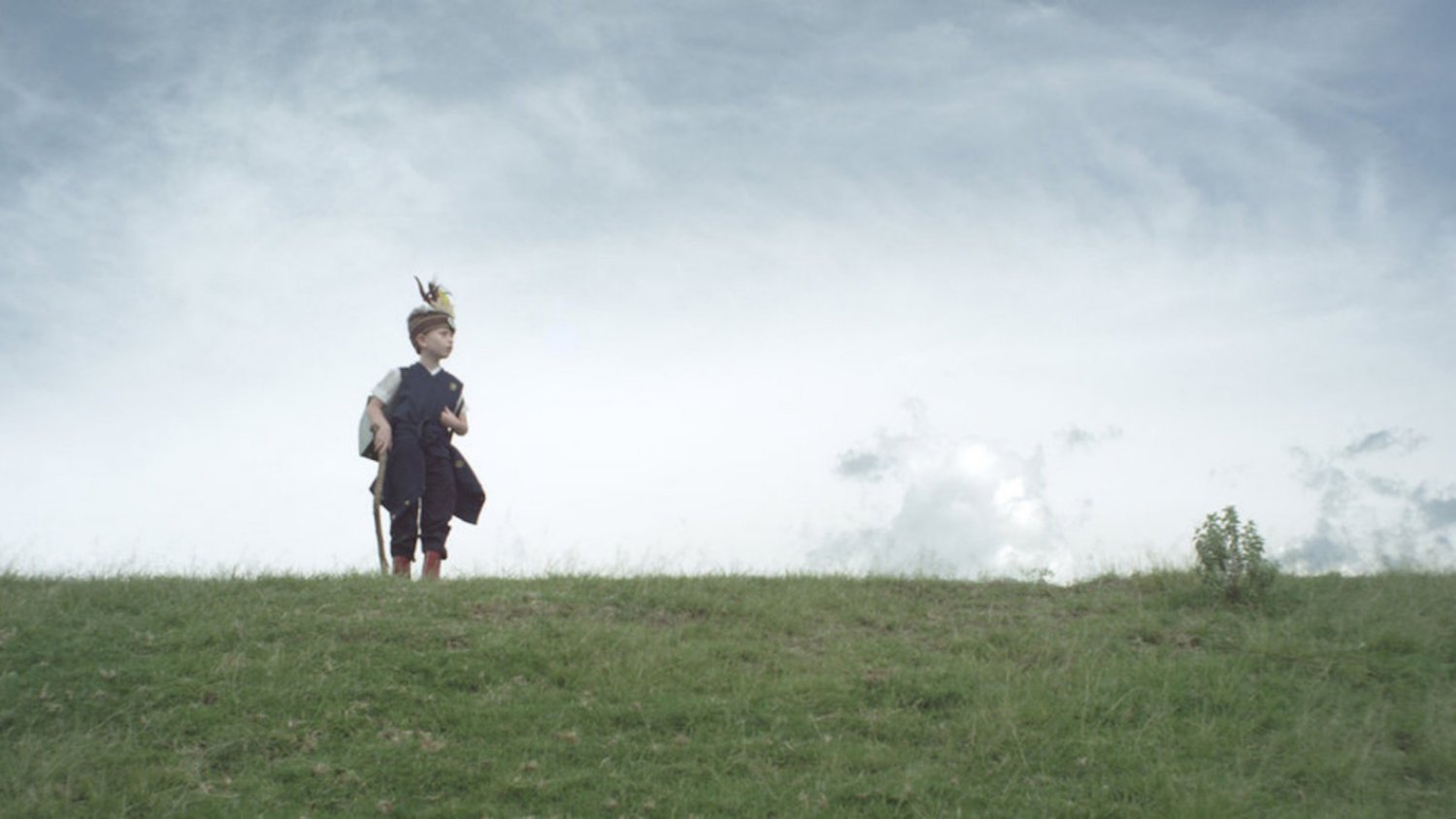 […] The strength of this story lies in how Montemayor Loyo allows us to see three different emotional processes and their continuity from childhood to adulthood.

[…] Montemayor Loyo intimates that monsters in the cupboard, losing a loved one and fear of our neighbour are all coming from the same place of imagination and that as humans we can manage, or be creative with that fear if we come to realise the continuity.

In Restos de viento (“Wind Traces”), Mexican writer and director Jimena Montemayor Loyo’s second feature, we are provided three different worlds sharing in the same loss – two children, Ana (Paulina Gil) and Daniel (Diego Aguilar), and their mother Carmen (Argentinian actress Dolores Fonzi). They are a young family suffering from the sudden death of their much-loved father and husband, dropping them off a cataclysmic cliff of grief in a middle class Mexican suburb. The camera intimately carries us into each of these three worlds in their now unstructured, saddened existences. Akin to the tracking of young Johan’s movements and interests in Ingmar Bergman’s film The Silence (1963), we stalk the children at ground and mid-levels, closely pressed to their every escapade, every lingering view. We experientially enter their sensory-based attentions: fingers traipsing along lace curtains, razoring teddy bear fur while hacking off an ear, silently swallowing the first touch of rain. The intensity of close-ups invites us to deeply penetrate their play to witness the sorrow that lurks beneath.

We do not need to look very far for Carmen’s response to her husband’s death. She drinks, pops sleeping pills, and is unable to do simple things like bake a cake, get the children to school or clean the house. At night she puts on a frock and frequents a bar, somehow a nostalgic sentiment, or desire for strangers to witness her descent into an abyss of despair not shared with her children. It is not entirely clear what the relationship with her husband was; in death a question arises around his fidelity and shines a light on an unhappiness that the routine of life and functioning of everyday marriages conceal. For Carmen his death brings a different sense of loss to something that was already dying and gone unnoticed before.

The strength of this story lies in how Montemayor Loyo allows us to see three different emotional processes and their continuity from childhood to adulthood. There is no homogenising of how each character faces it, but also nothing novel in the realism that permeates the narrative. Carmen’s inability to see her children’s pain or guide them in how to grieve looks all the more startling as we are given insight into their perspectives. While Carmen kills all feeling through substance-abuse, Ana (10 or 11) seeks remnants of her father in his hair brush, or in the embrace of a friend’s father. It is a desire to feel strength, protection and affection: a “father X” possessing these qualities now absent. Daniel is very young, and while the border between life and death is confused it becomes the most comforting. He conjures the spirit of his father who manifests as a frightening tree monster with a skeleton goat head, resembling a creature from Norse mythology. This figure appears as a “text book imaginary friend” accompanying Daniel and transforming in representation depending on his context of play. As their mother soaks in a liquid sorrow, Ana and Daniel look for breath in both their parents as a signal that they are not alone: wind traces.

Fear is also shown to be no less acute for the adult as it is for the child. While adults might fear different things this formidable feeling is inherent to human nature, as is the idiotic and violent lengths we go to in order to feel protected. Each person for themselves. If I push the analysis further, Montemayor Loyo intimates that monsters in the cupboard, losing a loved one and fear of our neighbour are all coming from the same place of imagination and that as humans we can manage, or be creative with that fear if we come to realise the continuity.

While the dialogue and visual funnelling of our attentions to the two themes “pain from grief” and “fear” is predictable and not addressed with as much complexity as my analysis looks for here, there is a refreshing, non-conceited ease in witnessing this familial event with a privileging of the experiential above the intellectual. This is indeed due to the potency of the performances by all three, but also the clarity of these emotional characteristics which Montemayor Loyo’s film making brings into prominence against a blurry background that we learn little about: why are they in Mexico? What kind of reference is this to the ArgenMex community? Why has she not told her mother that her husband is dead? The manipulation of when and where the detail matters in mood and action of the overall mise-en-scène is both thoughtful and well-crafted and allows the actors to manoeuvre with a natural playfulness that heavily-scripted, taut narratives often undermine.

[…] With «The Beekeeper and His Son» we should add a quite unknown chapter to the history of ... 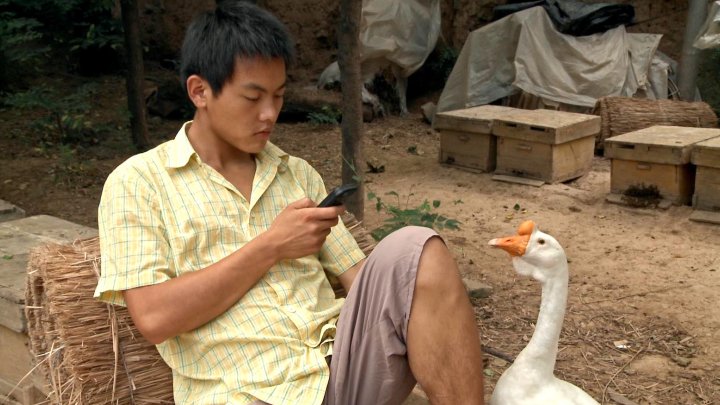 The Beekeeper and His Son 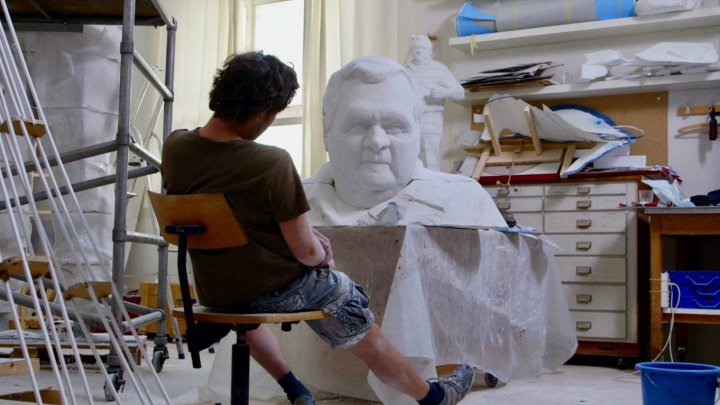 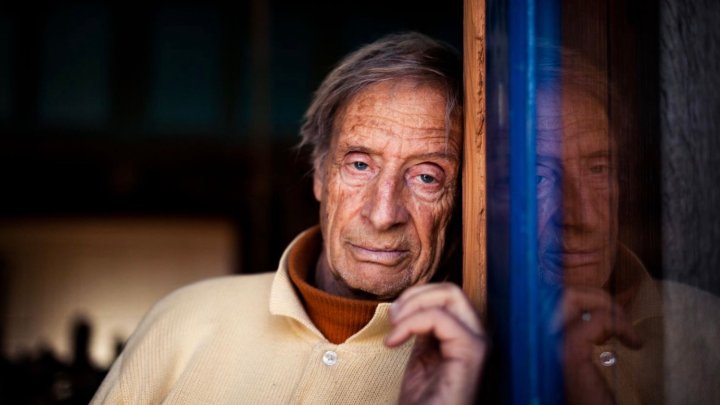