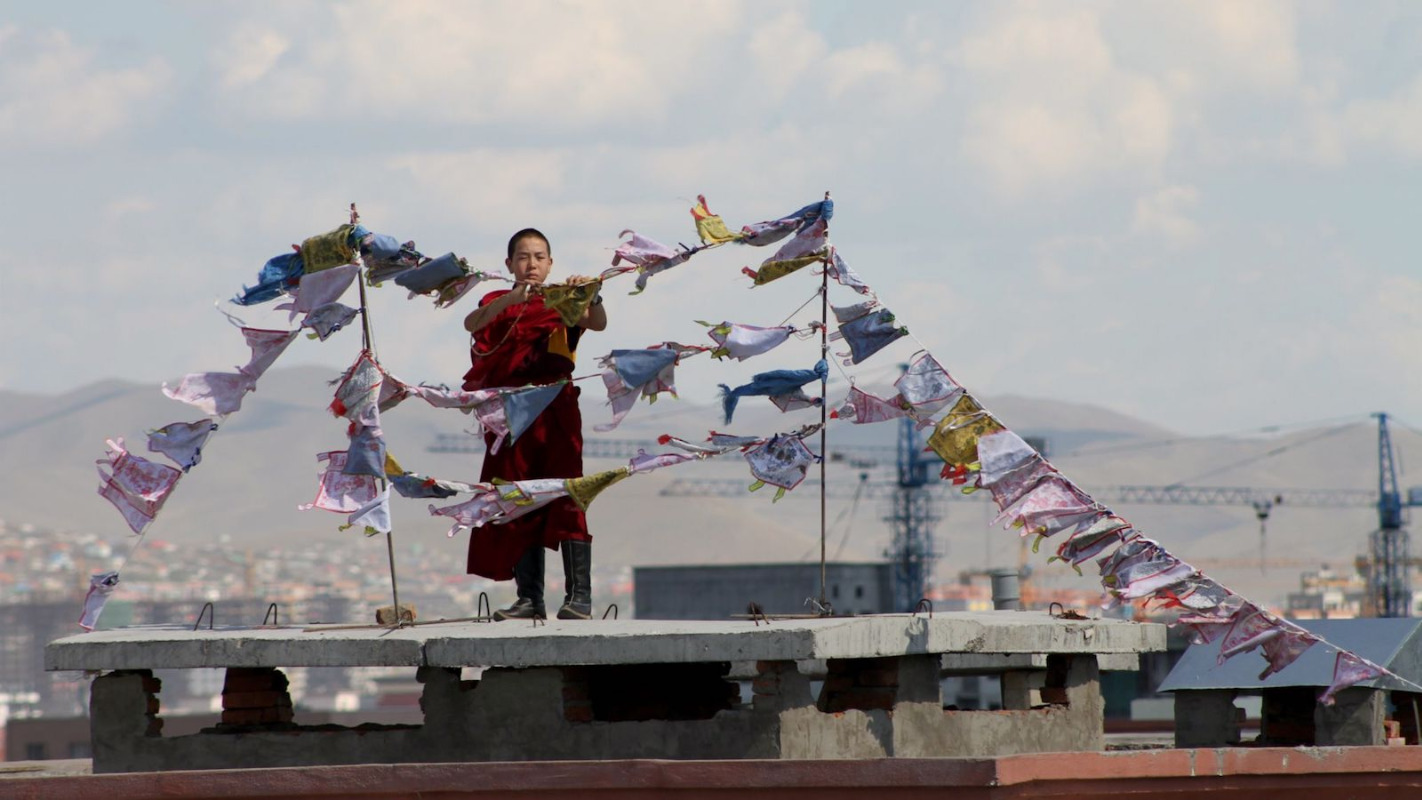 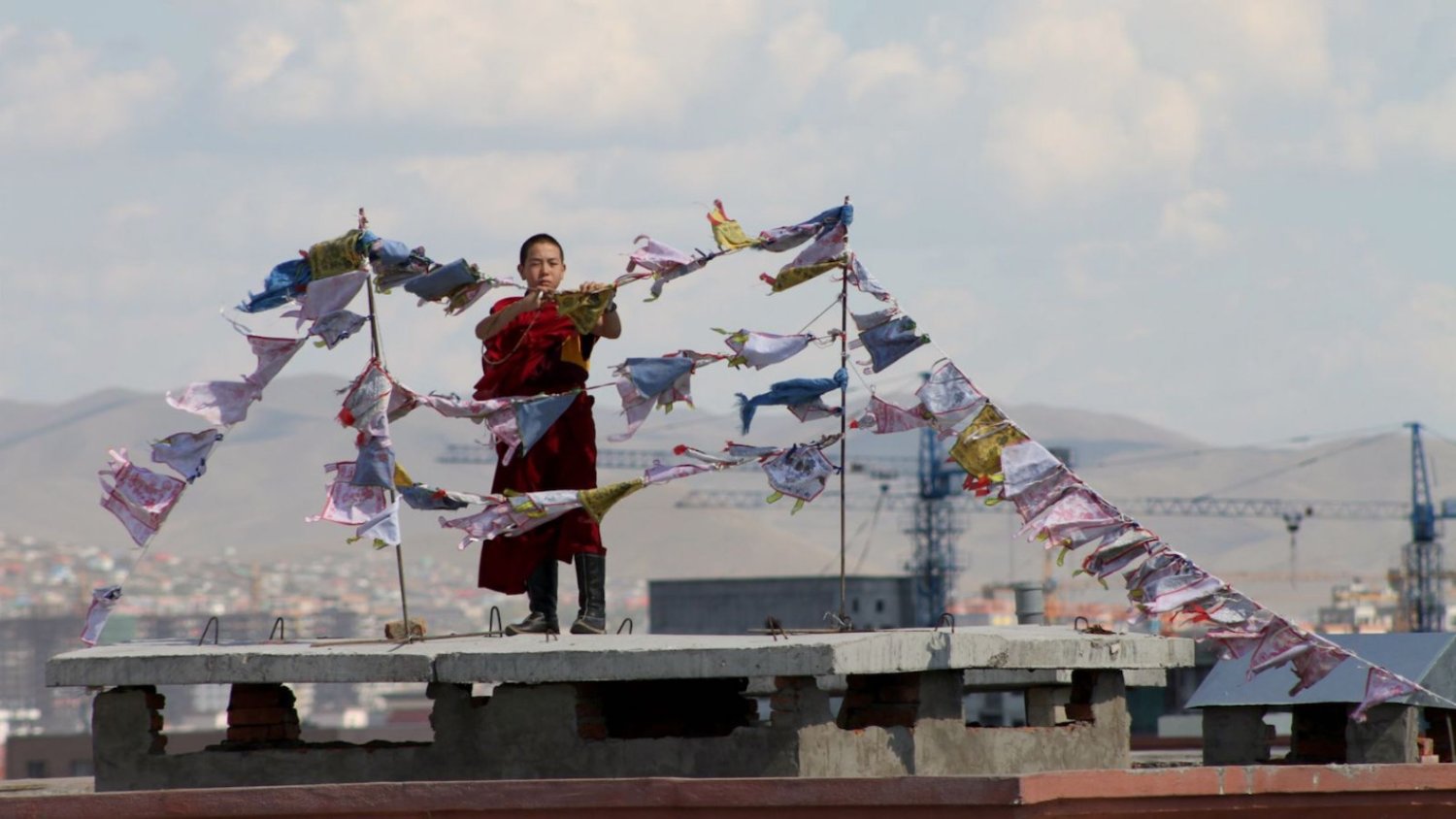 Birdie is a boy with artistic sensibilities. He is growing up in a Mongolian ger district and has very few prospects. His only respite from the ramblings of a drunken father, the nagging of a nasty step-mother and from the little brother who steals from him to buy a pony ride are the daily sojourns to sell his neighbour’s milk in the capital city Ulaanbaatar. Eventually Birdie flees from the misery of his familial hell, taking up residence on a city rooftop, surrendering himself to the endless blue of the Mongolian sky. From here, he spies upon the lives of other people through their living room windows. Using a stolen “universal remote control”, he changes TV channels and anonymously interacts with the lives of these strangers: diffusing arguments, distracting sex, preventing robberies. He silently falls for a sad woman on the top floor who suffers from severe vertigo and a fear of flying; even his own happiness is experienced remotely.

There is a pervasive gentleness to the film, even in the violence. The Buddhist sensibility is infused everywhere – in image, character and story. The little monk, Bunya, whose desire to fly causes him to be beaten to death. The manifestation of a Mongolian princess appearing at the bus stop, walking amidst the traffic. Ideas of our remote spiritual interconnectedness are explored, with the ethical implications of never meeting fact-to-face, interacting instead only through digital technologies.

Tradition mingles with contemporary life, each making the other look antiquated in their ill-fitting relationship. Ulaanbaatar’s saturated urbanisation with its Soviet-era architecture meets the smooth grassy plains of the steppe, that reach out to dusty yurt districts with barking dogs and wooden fences, embraced by the dizzying scale of arid mountain ranges. The views are shot mostly with a flat widened lens and staccato pan, suggesting both duration and change.

There is a feeling that director Byamba Sakhya plays it safe in this, his first feature, but the lack of risk is an honest offering, with promising prospects of flying ahead.(JMR) 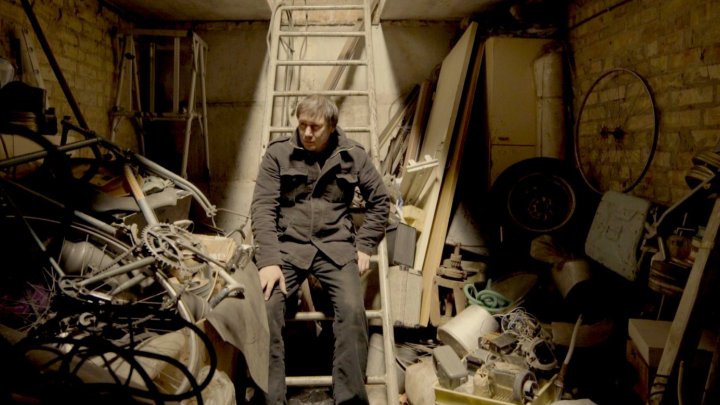 […] A woman who resists this change but accepts it at the same time. A woman who apparently ... 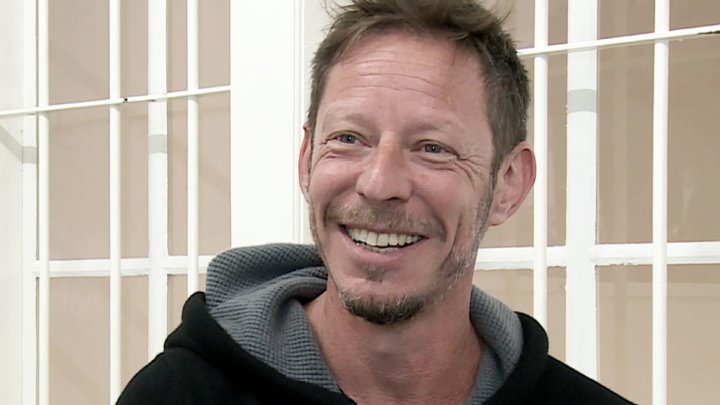 […] This is all intended to exhibit the divide between tradition and modernity, or ... 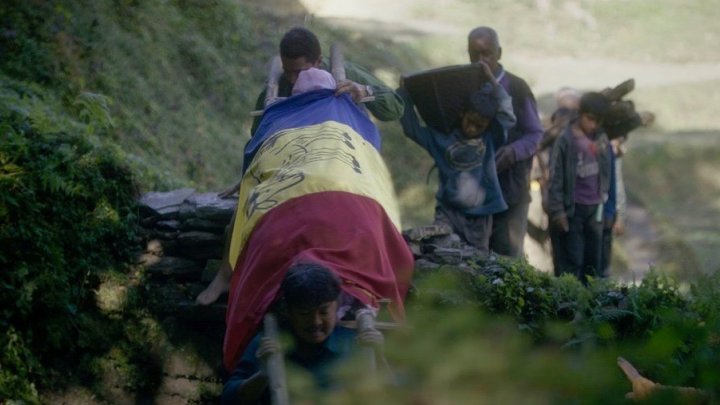