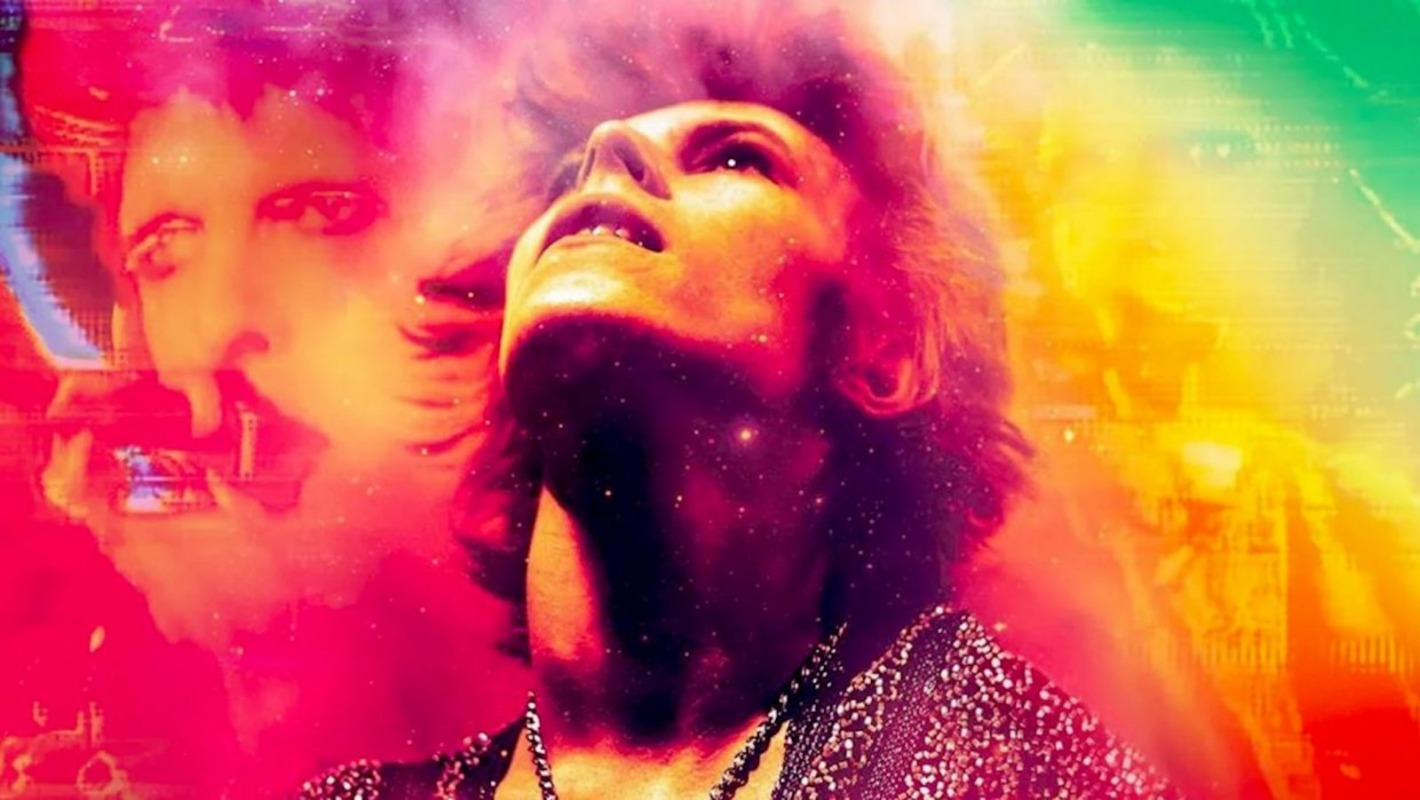 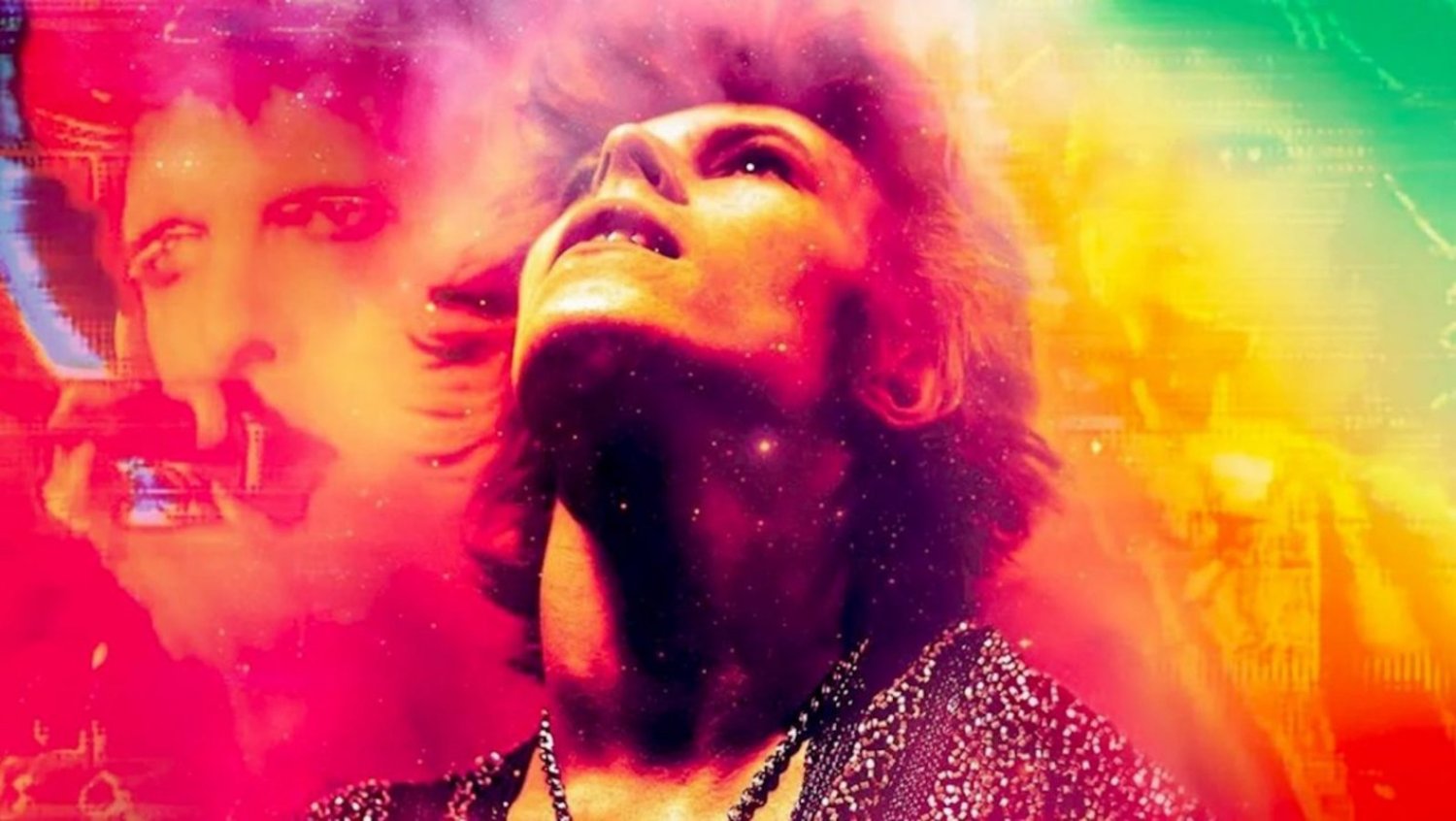 This archive frenzy that cinema has been going through for a while is making us increasingly humble and curious for there’s so much that has never been seen, and while the rare, obscure, non-fictional image from afar is becoming a modern intellectual fetish, an endeavour such as Brett Morgen’s found footage documentary about the avant-gardist of pop music, David Bowie himself, might seem obsolete, since, of all people, Bowie was truly a showman, a protagonist of the image, whose virtual presence travelled the world under the eyes of us all, becoming part of a shared iconography. I still remember that one album of his that was available on vinyl in Romania back in my teenage years – no other than a Soviet bootleg of Starman (1990), with a picture of him on the upper-left of the cover, orange-haired and matching the record jacket, as sensual as the cold, like the best of statues. An image each person knows in various forms, but missing its counterimage, which is not to be found in Moonage Daydream either.

So what is there to be seen/known anymore? The star’s physical verve, intellectual allure and romantic sadness? Of course Brett Morgen uses some exclusive footage but never more than variations of the already publicly well-seen and well-known. From one decade to another, glimpsing Major Tom and Ziggy Stardust, The Thin White Duke and the end, the film revives the professional life of Bowie as the public – and the camera is at all times an ideal spectator – loved it, through interviews, films and especially live performances.

Between so many fictional biopics and talking heads documentaries about musicians, Moonage Daydream wanted something more for itself, something better for cinema and for music, in the same way ciné-vérité changed the game of rock and roll media in the sixties and seventies. As such, found footage seems appropriate for a rather profound aspect of Morgen’s film, concerning the act of re-watching. Perhaps all this footage of Bowie isn’t found per se, fetishistically "special". It has been here, playing in loops wherever, whenever. But have we really seen, understood this strange man who never ceased showing himself? The showman.

Once with this idea, Moonage Daydream becomes an exception in the current film stock market of found footage nonfiction, let alone music cinema, nowadays a Marvel genre. But it’s a beautiful rhyme of an overall bad poem. Morgen doesn’t allow the relief of the image to simply let itself be rediscovered, but paves layers of asphalt over it. From nowhere, the film gives time and space to some psychedelic extravaganza effects and historical cameos of Keaton, Chaplin and generic pop culture, edited in a supercut manner to encapsulate the air du temps. Yet, Bowie was breathing, or rather smoking modernity. Simply re-watching him would’ve been more than enough. 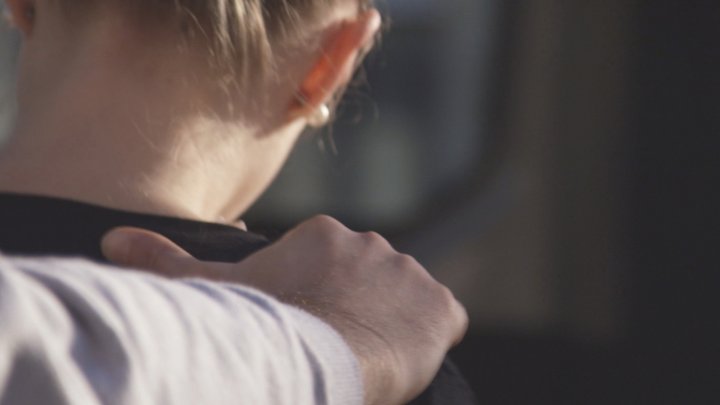 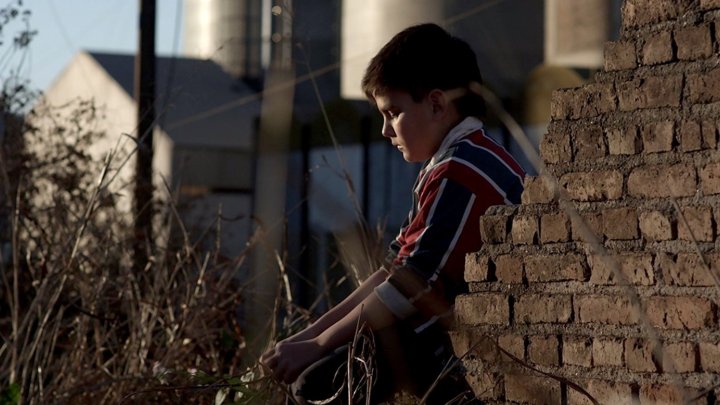 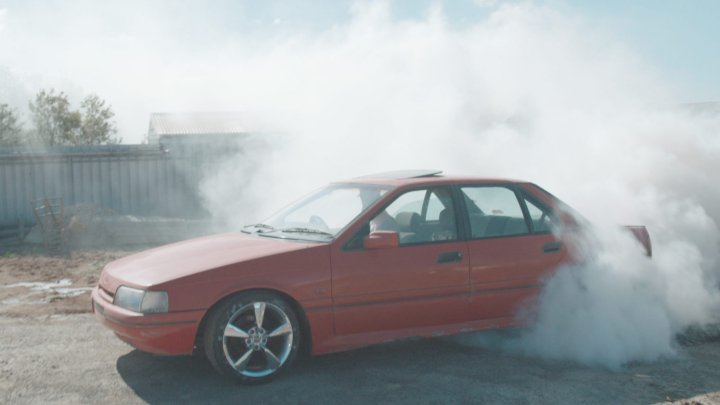