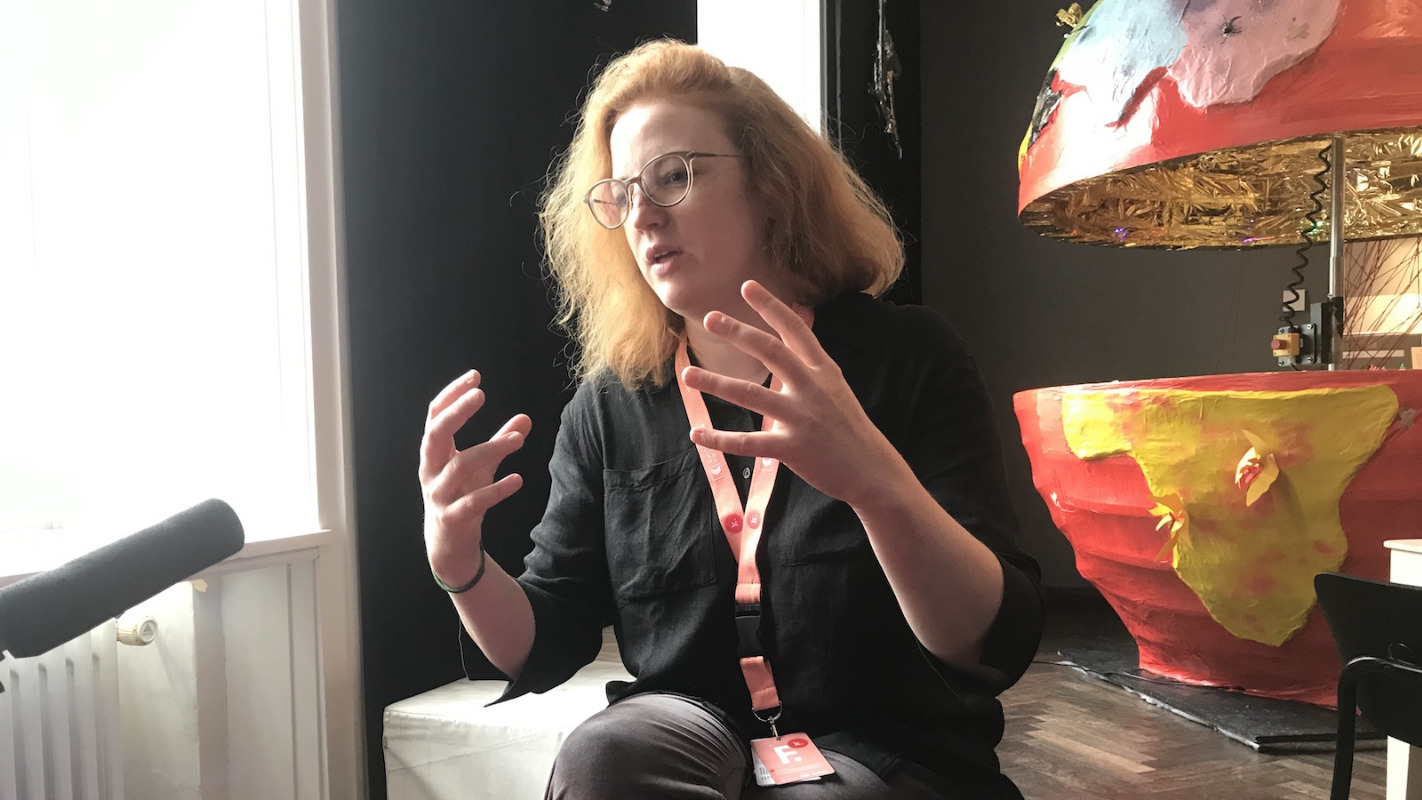 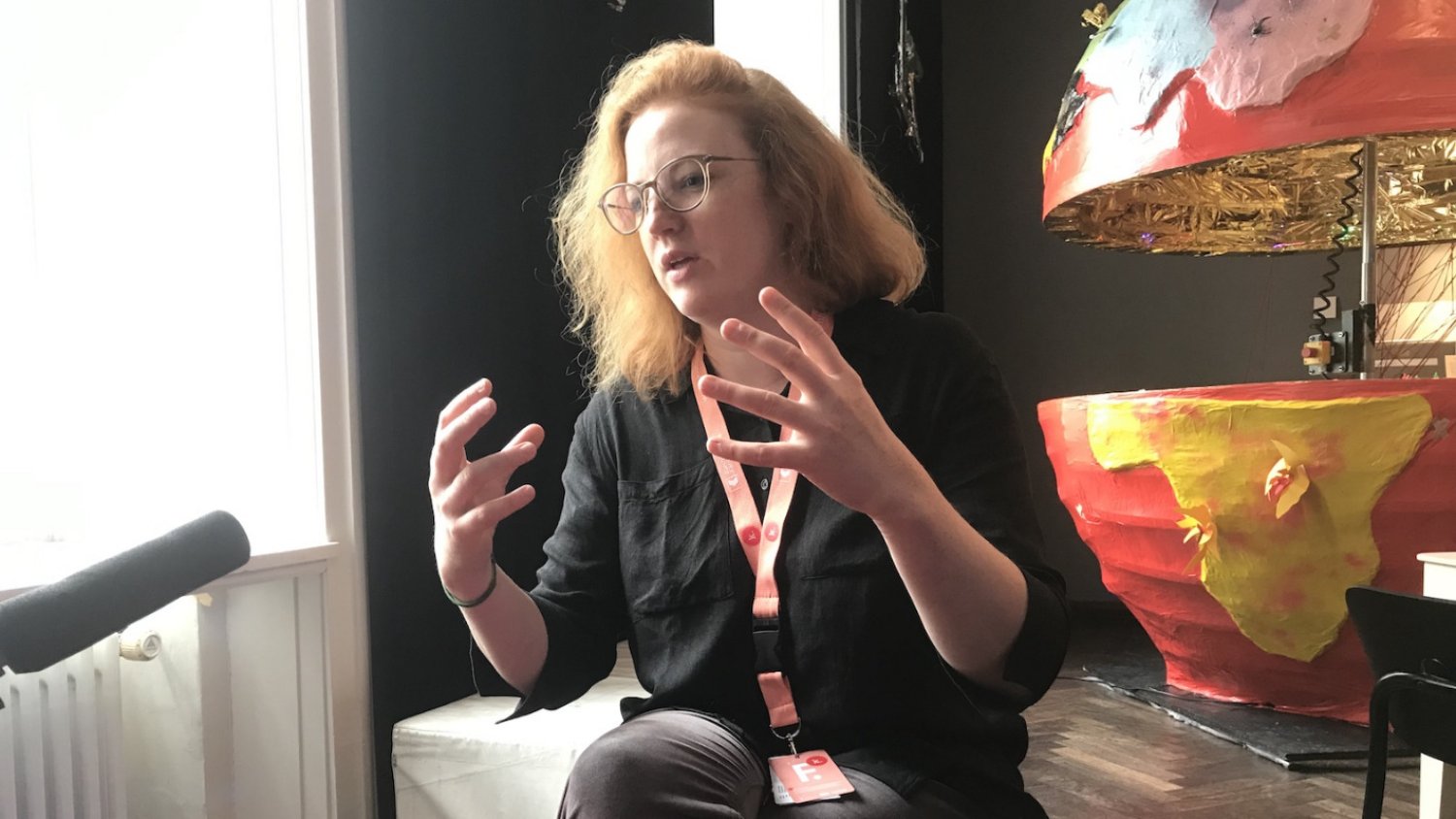 The question of curating short film programmes is far from being simple to answer. Therefore, we turn ourselves to a wise veteran of the Internationale Kurzfilmtage Winterthur, Laura Walde, who has also been the coordinator of the curators’ team for the focus on «The Future Is…» and is active in the research, at the University of Zurich, working on a dissertation exactly on the question of short formats. 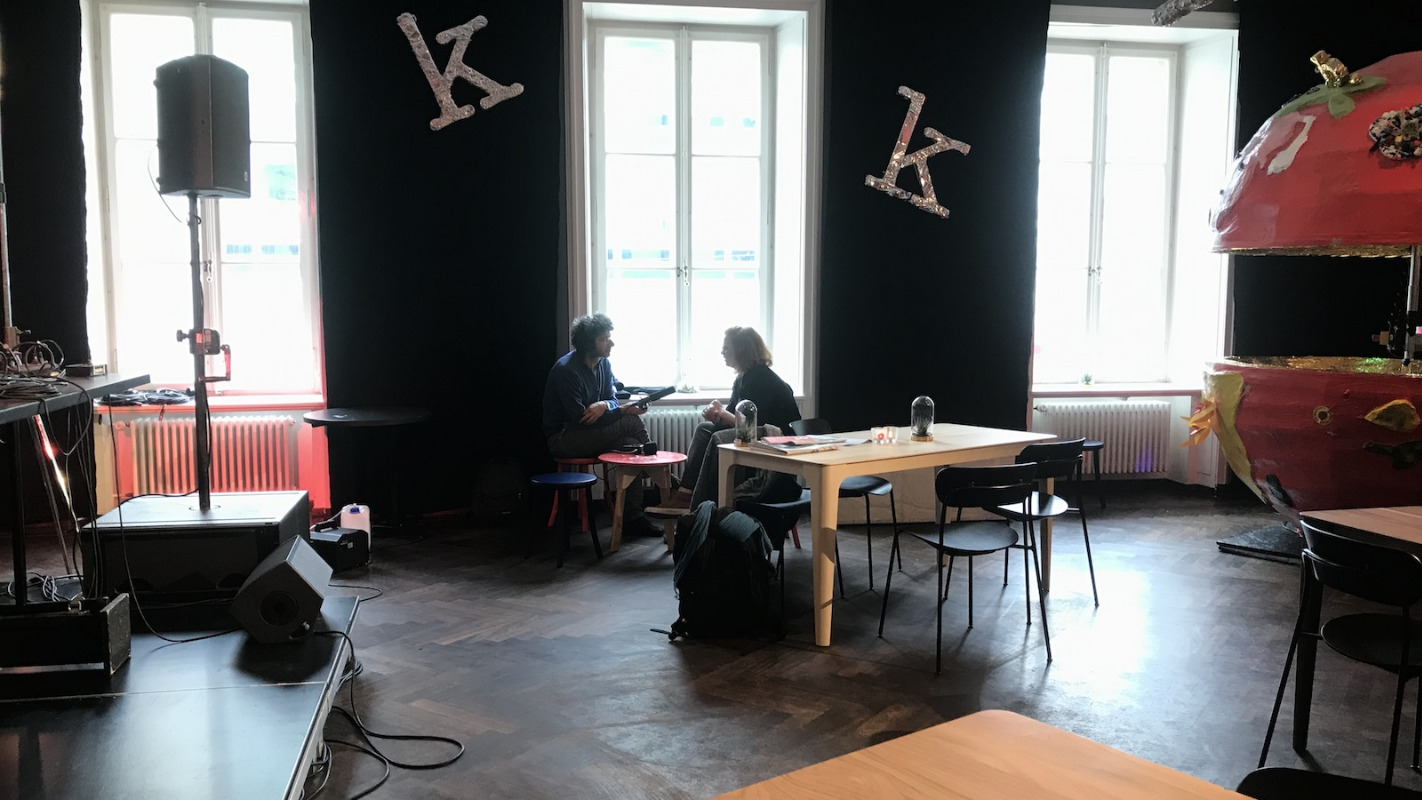 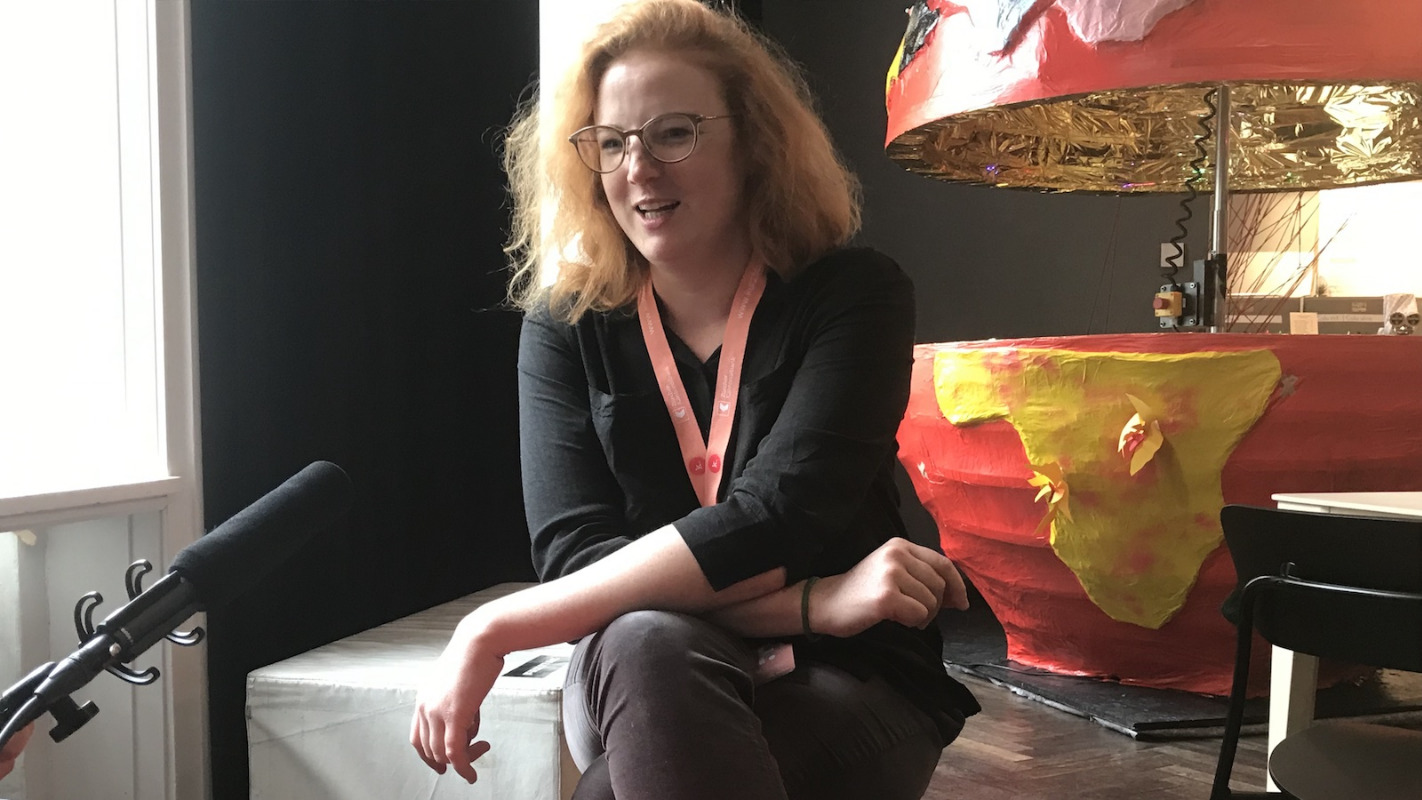 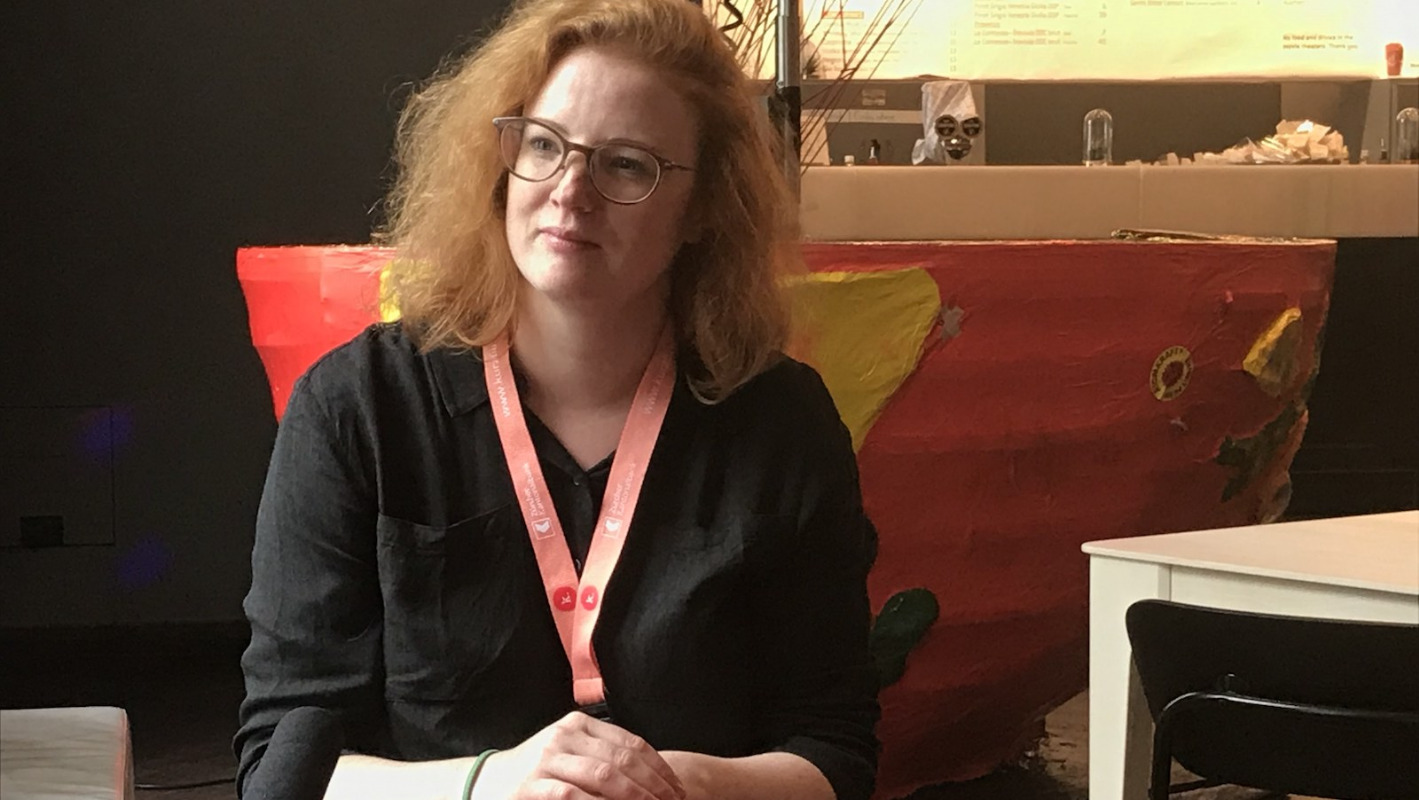 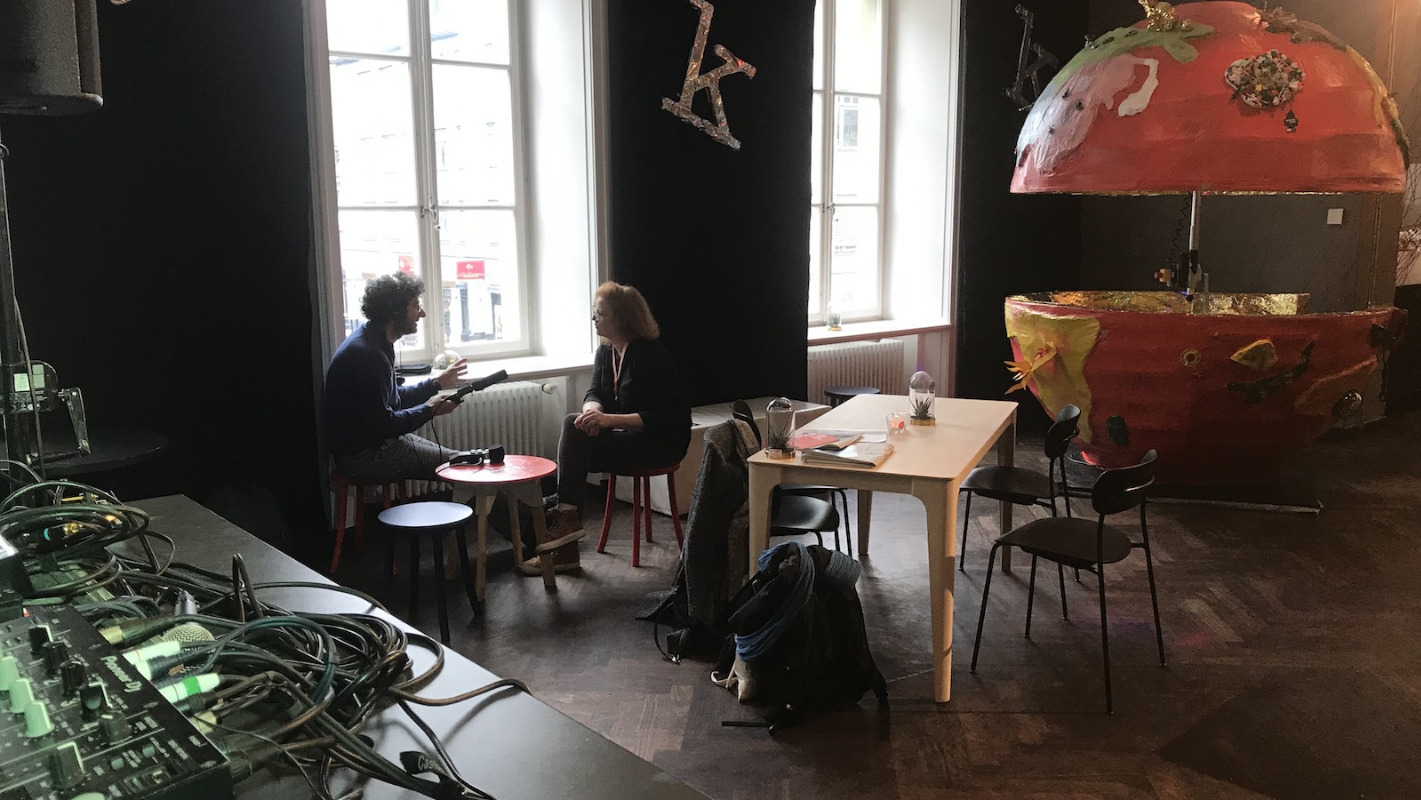 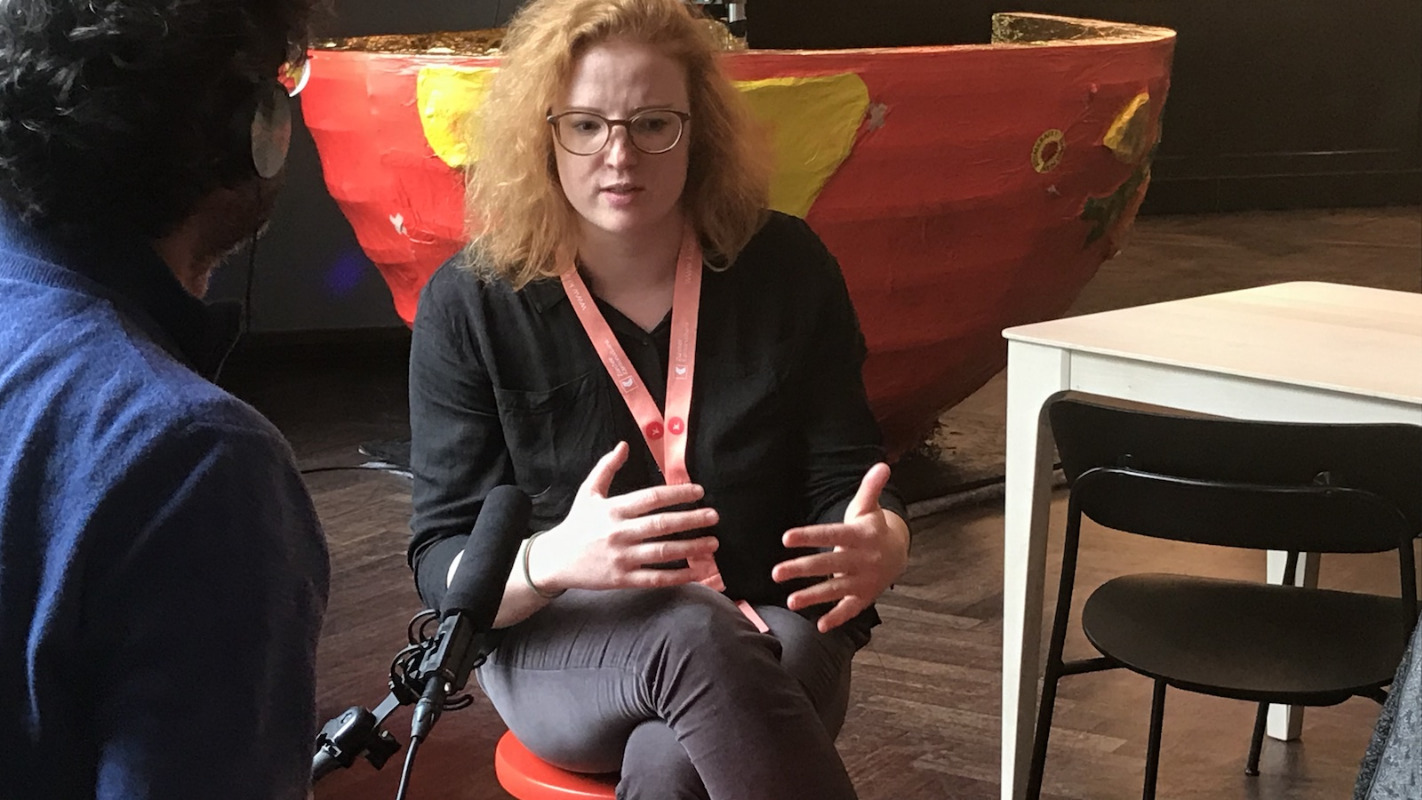 At the Internationale Kurzfilmtage Winterthur, it is of no worth to raise the issue of the selection, for it is always quite accurate. It is almost of no worth to raise the issue of the autonomy of short formats, for the Winterthur festival is one of the worse events in Europe for stumbling over a short film that has clearly been realised as a preparatory step in the career of a young filmmaker wanting to access the production of a full-length film. Of course, you also meet this kind of young filmmaker in Winterthur, and Winterthur can be a place for talent scouting producers, but we have the impression that this festival definitely focuses on films that can stand for themselves.

The most intriguing subject we want to raise concerns the work of curating short film programmes. Does a thematic idea work as a selection criterion? Or is a thematic idea a way to organise the already selected films? Does the appeal of curated programmes for the audience eventually turn into dissatisfaction for the filmmakers? Is it an added value or a diminution for the individual film to be presented in the context of a thematic proposition? Even more specifically: how should a curator organise the order of a single block of short films for the screening? Should they prefer formal or content homogeneity and search for echoes between them, or rather try to avoid all of this in order to isolate each film as much as possible?

For example, an experience

Now, these questions seem urgent to us in particular for this edition of the Internationale Kurzfilmtage Winterthur, as it proposes 9 individually connotated blocks under the broader title of «The Future Is…», which constitutes the theme of the focus – usually dedicated to a geographic region. Even for the 10 blocks of the International and National Competitions, the team of curators has proposed suggestive titles for each block! For example, as viewers of the block «The Future Is Sisterhood», we were simply shocked by the beauty and artistic maturity of Beatrice Gibson’s I Hope I’m Loud When I’m Dead (UK 2018). We were quite undecided whether the interaction with the other five films has been a benefit for it or not. The block appears quite coherent on the interesting notion of “sisterhood”, to which Gibson’s film certainly belongs, even if it clearly places itself also on a complex, existential level. The other films of the block all share an overtly declarative attitude, whereas Gibson’s film adopts an expressive tonality and is by far formally richer and more accurate than the other films. Yet, this contrast can reveal itself to be a benefit, and the suggestion of sisterhood can stress an important aspect that gives the film a certain value. 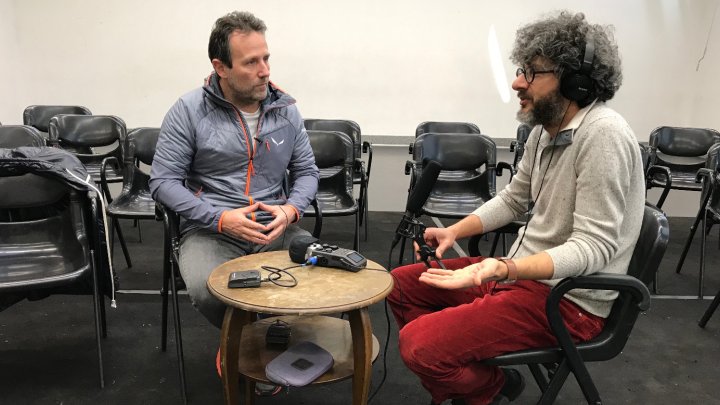 Filmexplorer was able meet David Easteal at the Bildrausch Filmfest Basel, and discuss with him ... 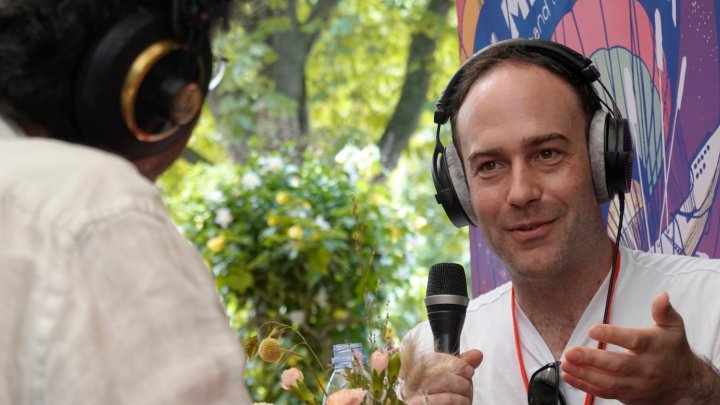 «I have a very strange feeling about cities, empty cities. It gives you the apocalyptic feel ... 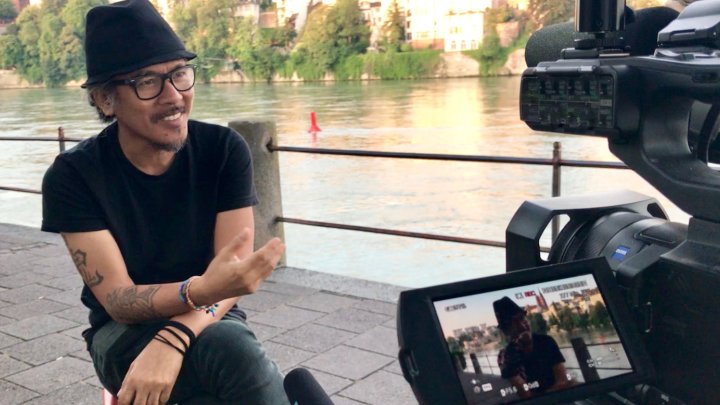