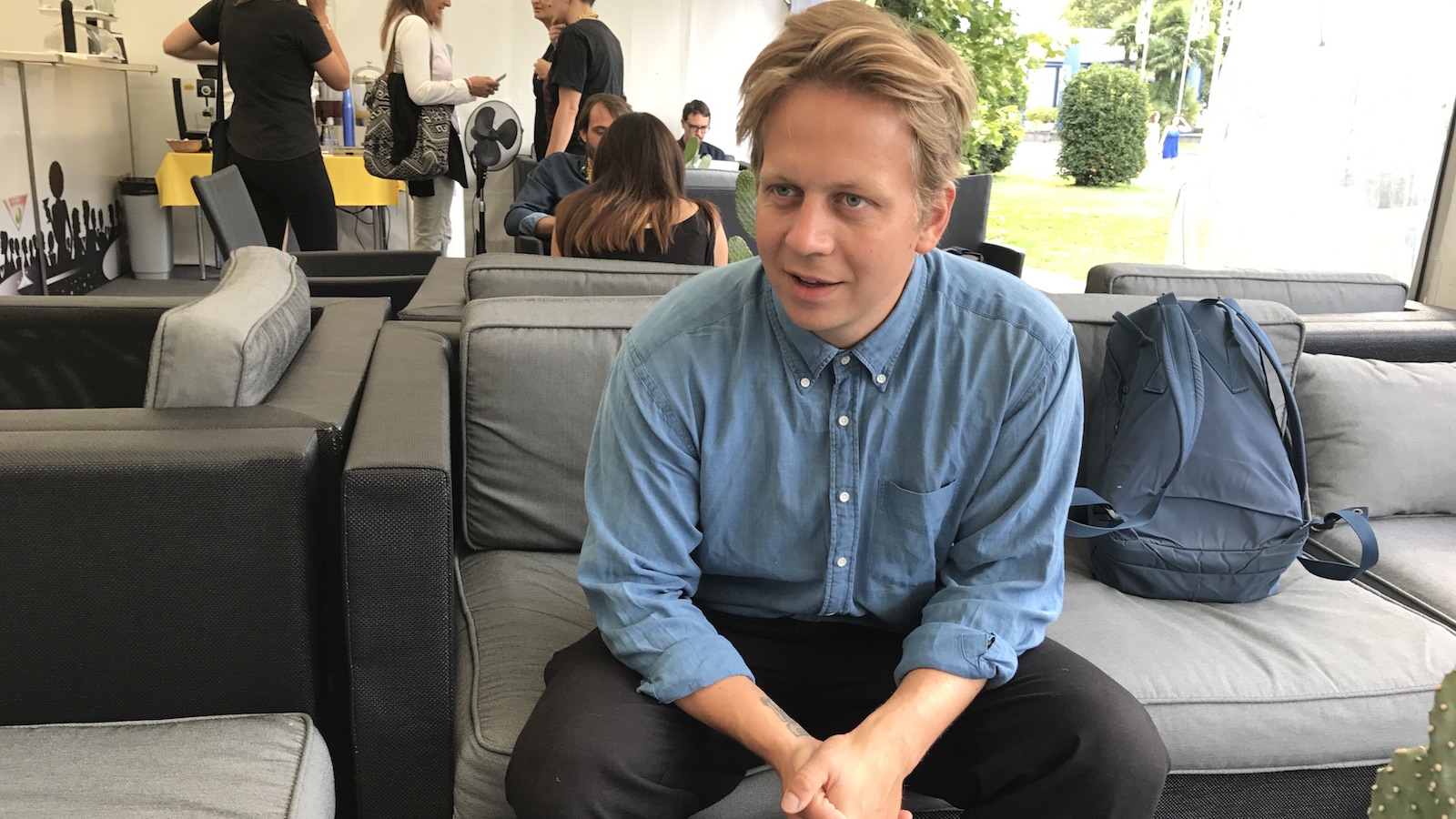 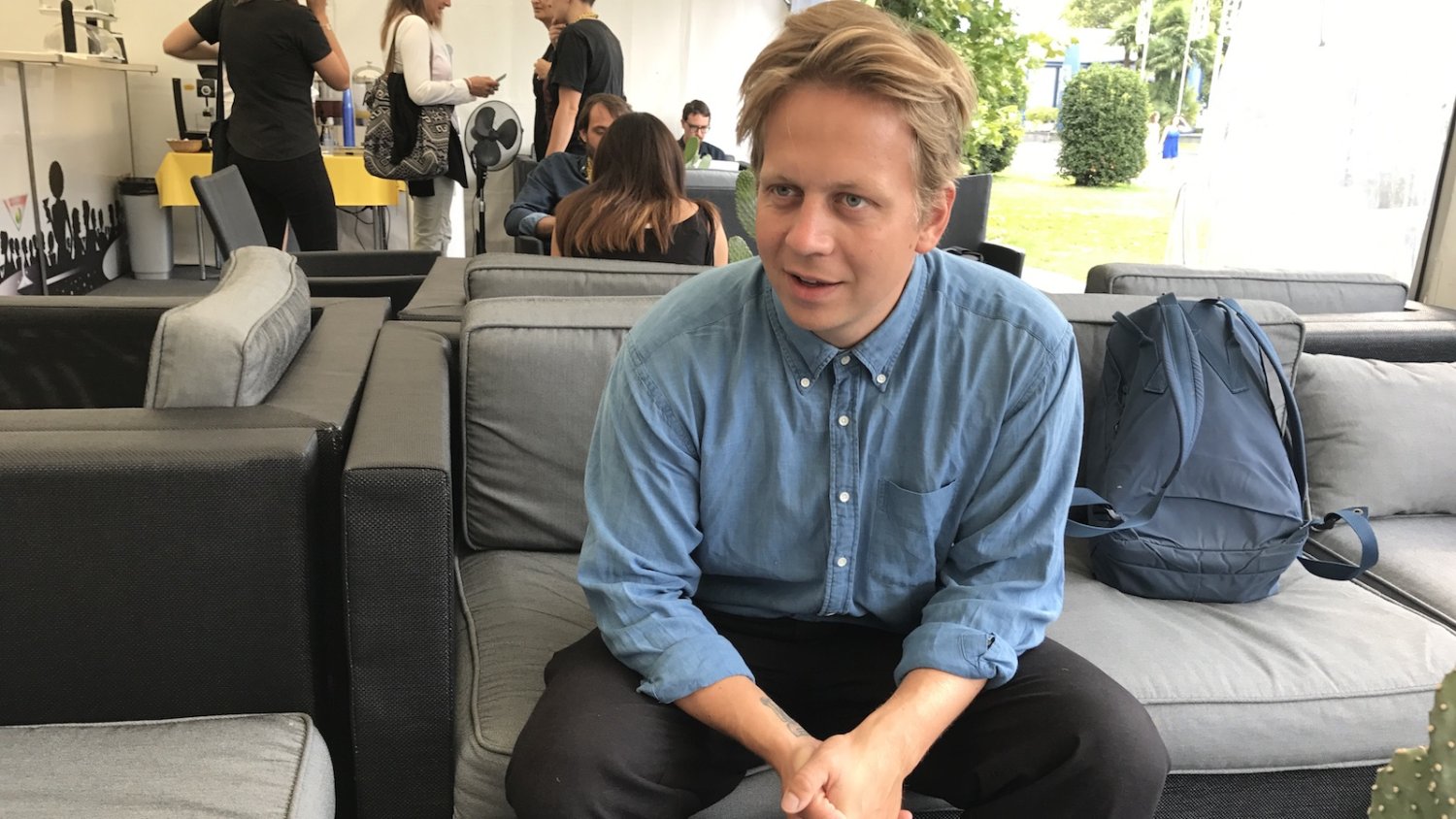 […] To Emil’s weird character, a superb soundtrack – a sort of parallel protagonist – particularly contributes to draw the outline of the interiority of the movie.

[…] In «Vinterbrødre», the fixity of the location notwithstanding, we embark on many journeys, following several stories within the main storyline, like branches developing vertically towards the depths of Emil’s soul:

Filmexplorer has had the chance to meet Hlynur Pálmason and discuss with him about his latest movie, the process of filming, his conception of cinema and his way of working between the worlds of art and cinema. 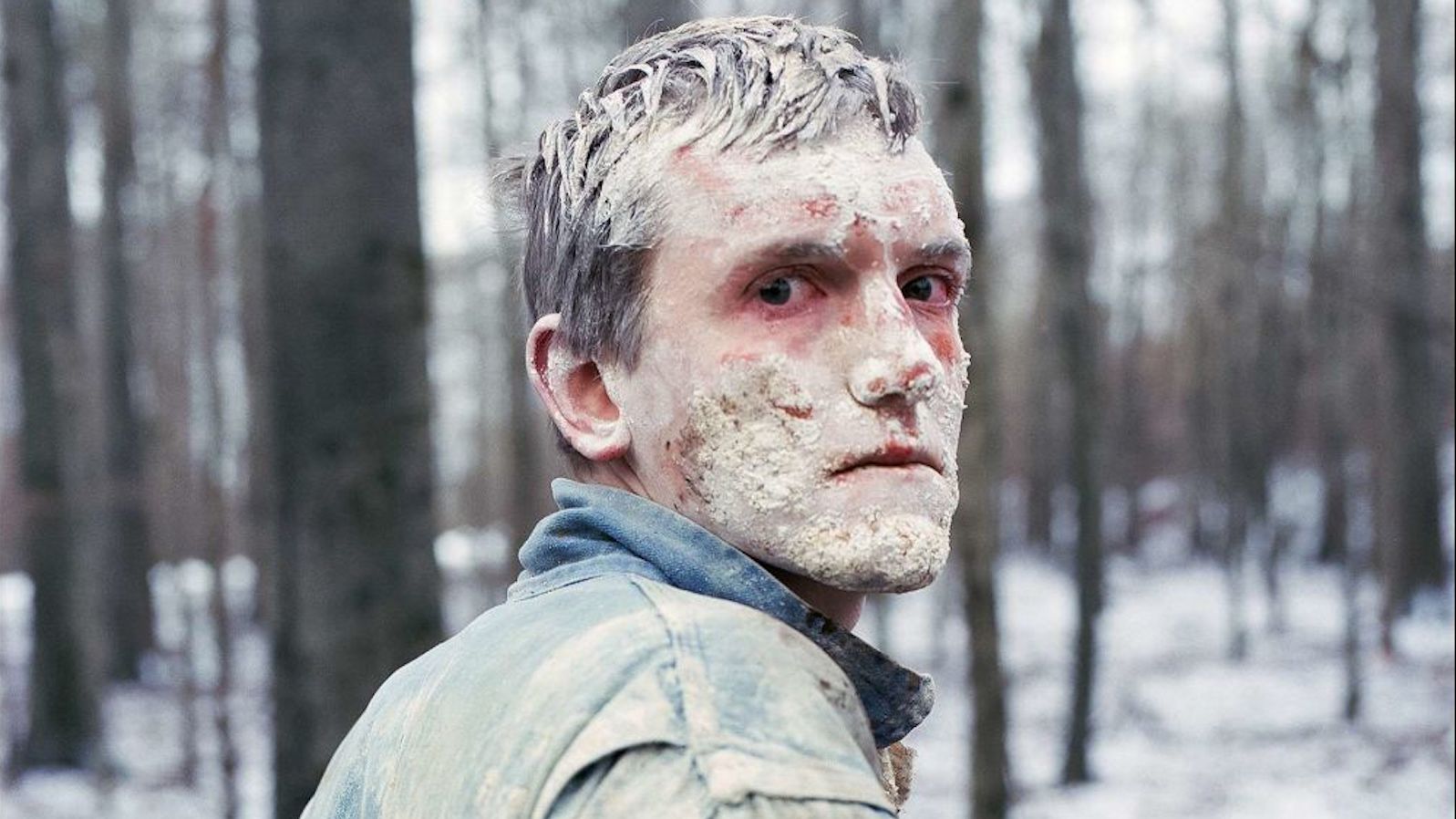 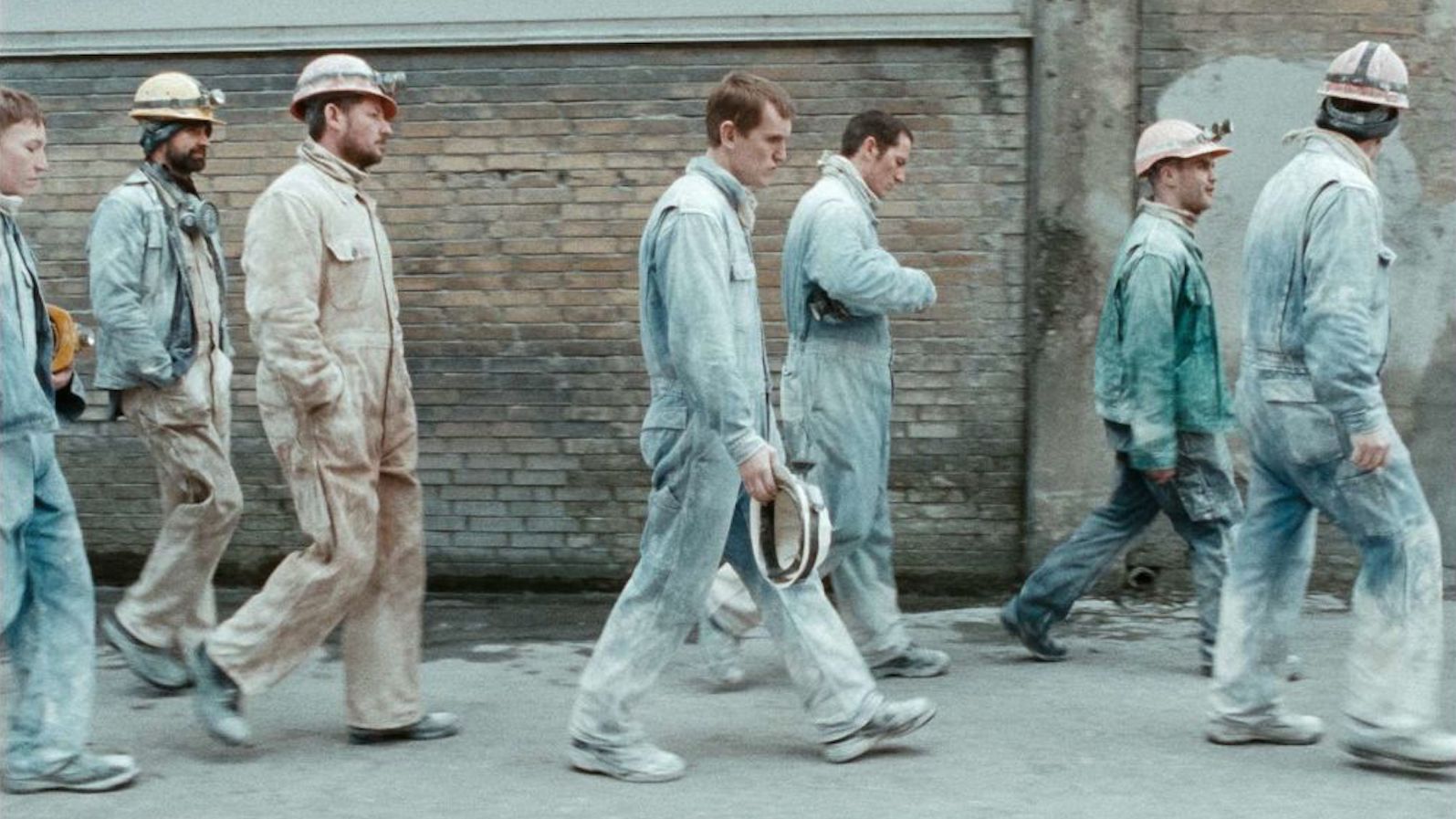 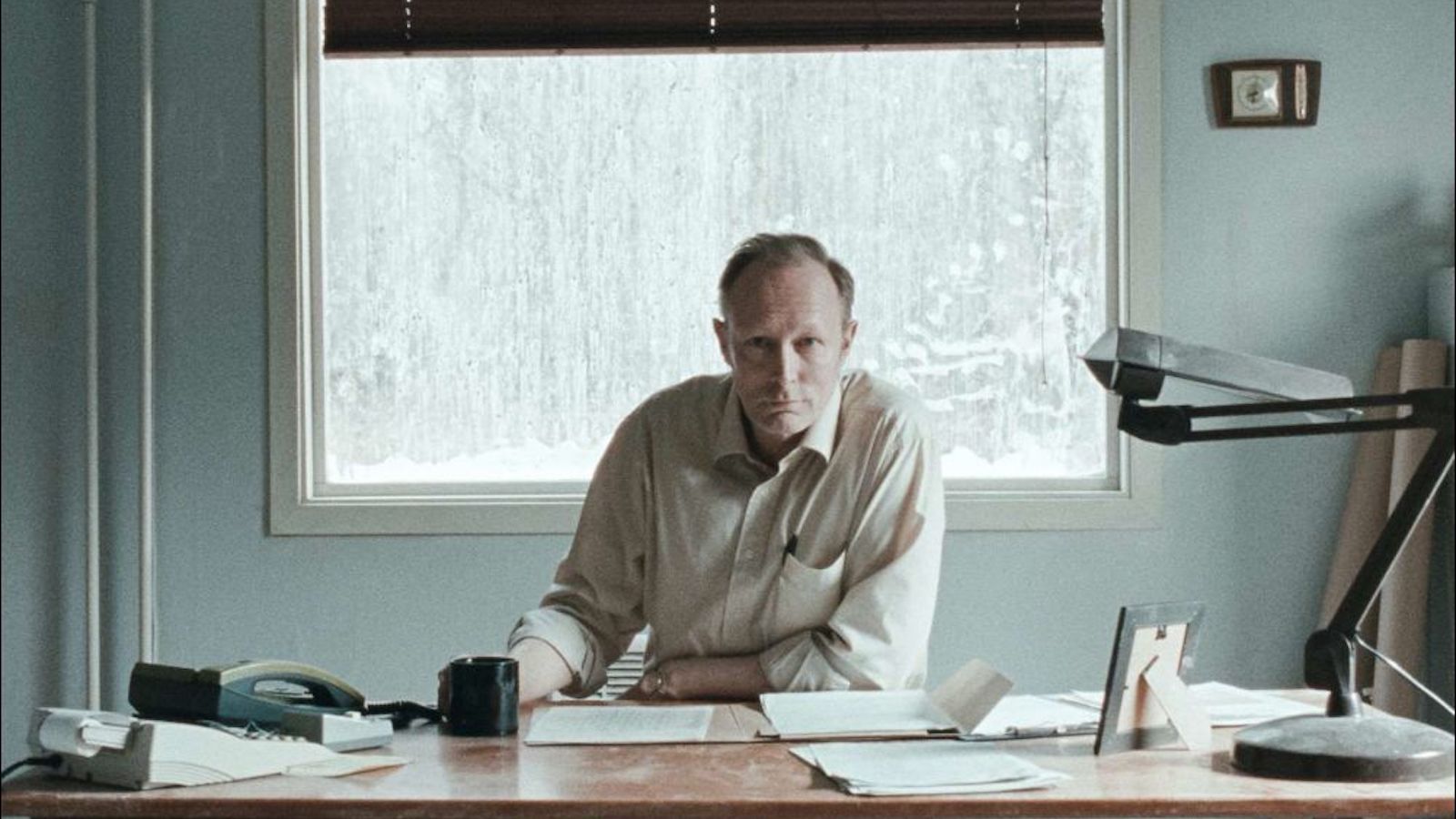 Hlynur Pálmason shot the entire film, Vinterbrødre, within a space of two square kilometres in Denmark in the winter. This choice not only helped the crew become an organic part of the filming process, but it was also responsible for the strong environmental coherence of the movie. The force of the landscape, with the darkness of the mining tunnels and the white of the snowy forest, seems to embrace and assimilate all of the characters in one sole hardworking, cold, manly, wordless atmosphere. Even if this external atmosphere reproduces a sort of common place of the North, the strength of Vinterbrødre is mostly in the internal landscape Pálmason composes through the perspective of Emil, the anti-conformist and rebel of the two brothers – played by a convincing Elliott Crosset Hove, who won Best Actor at the Locarno Festival 2017. To Emil’s weird character, a superb soundtrack – a sort of parallel protagonist – particularly contributes to draw the outline of the interiority of the movie. It is an uncomfortable und suffering interiority that seeks to escape the boring rules of work and the normality of an absurd life without love.

Emil’s internal agitation continues throughout the entire movie and is expressed also by the film’s formal aspects: the undefined frame of the entire movie can be an example, but I think it can be found more in the narrative line, which is never lost but does experience several detours, where projections and dreamy sequences reveal Emil’s worries and aspirations. Even if the images constantly remind us of the coarse physicality of a hostile environment, Vinterbrødre develops itself in a dimension that often appears as if it is beyond the sheer reality. This development actually takes place in the physicality itself: an apt example would be the recurring images of the mining machines that often turn into abstract images or play with the abstraction of the image.

In Vinterbrødre, the fixity of the location notwithstanding, we embark on many journeys, following several stories within the main storyline, like branches developing vertically towards the depths of Emil’s soul: the fantastic encounter with the woman, the TV tutorial on how to use weapons, the fighting of hatred and love between the two brothers, the demonic verbal torture by the boss of the mine (performed by an amazing Lars Mikkelsen), the almost metaphysical tale of Emil’s workmate – where Vinterbrødre probably touches its highest dramatic peak. But all of the experiences we have watching this wonderful film are always reunited with the character of the protagonist: gathering the reality and the dream together, Emil is a heroic anti-hero that can be called a contemporary Woyzeck. He remains stuck in reality, necessarily within society but also against it, seeking an impossible love that pushes him into a dimension beyond reality itself. 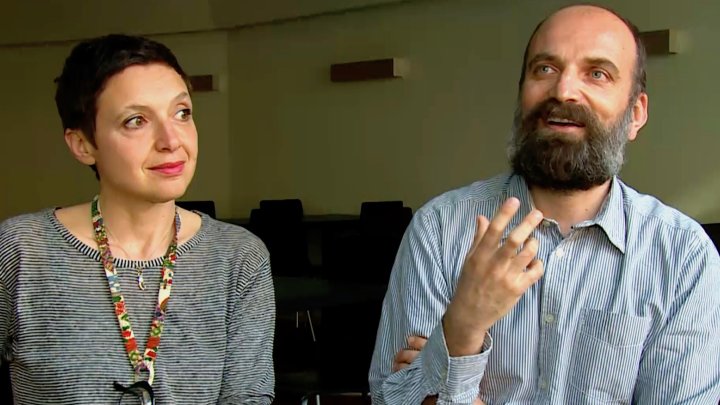 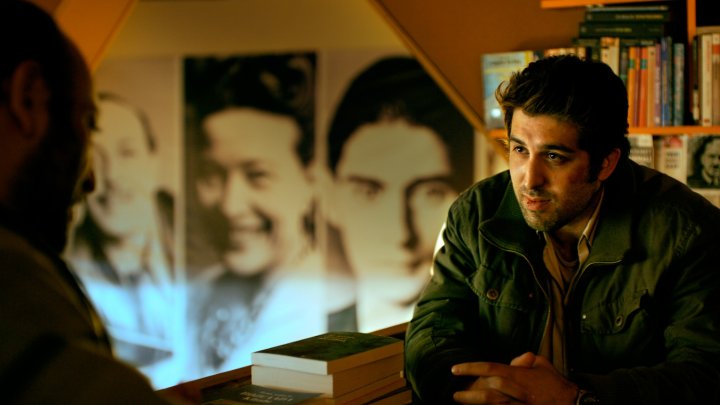 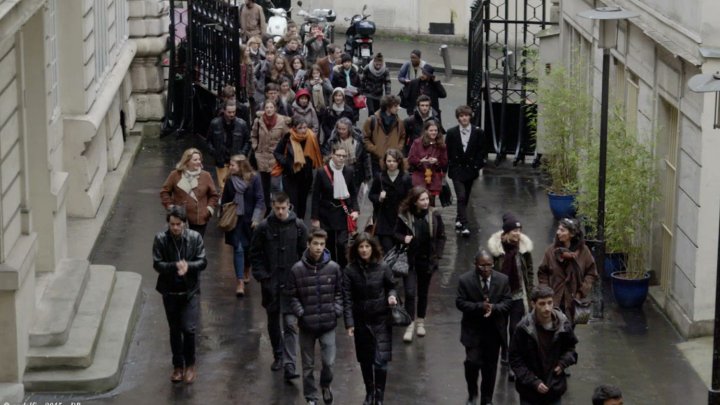