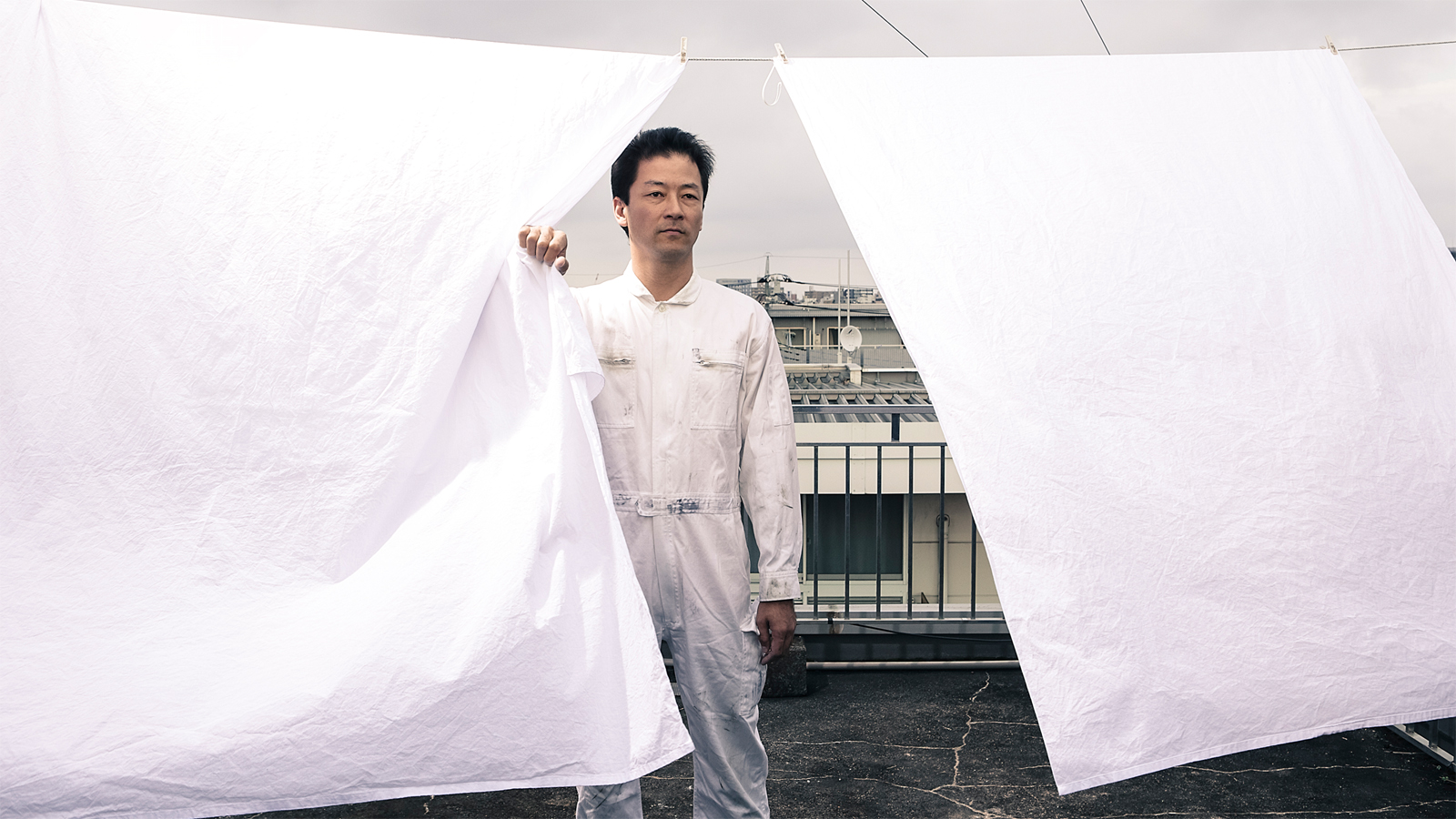 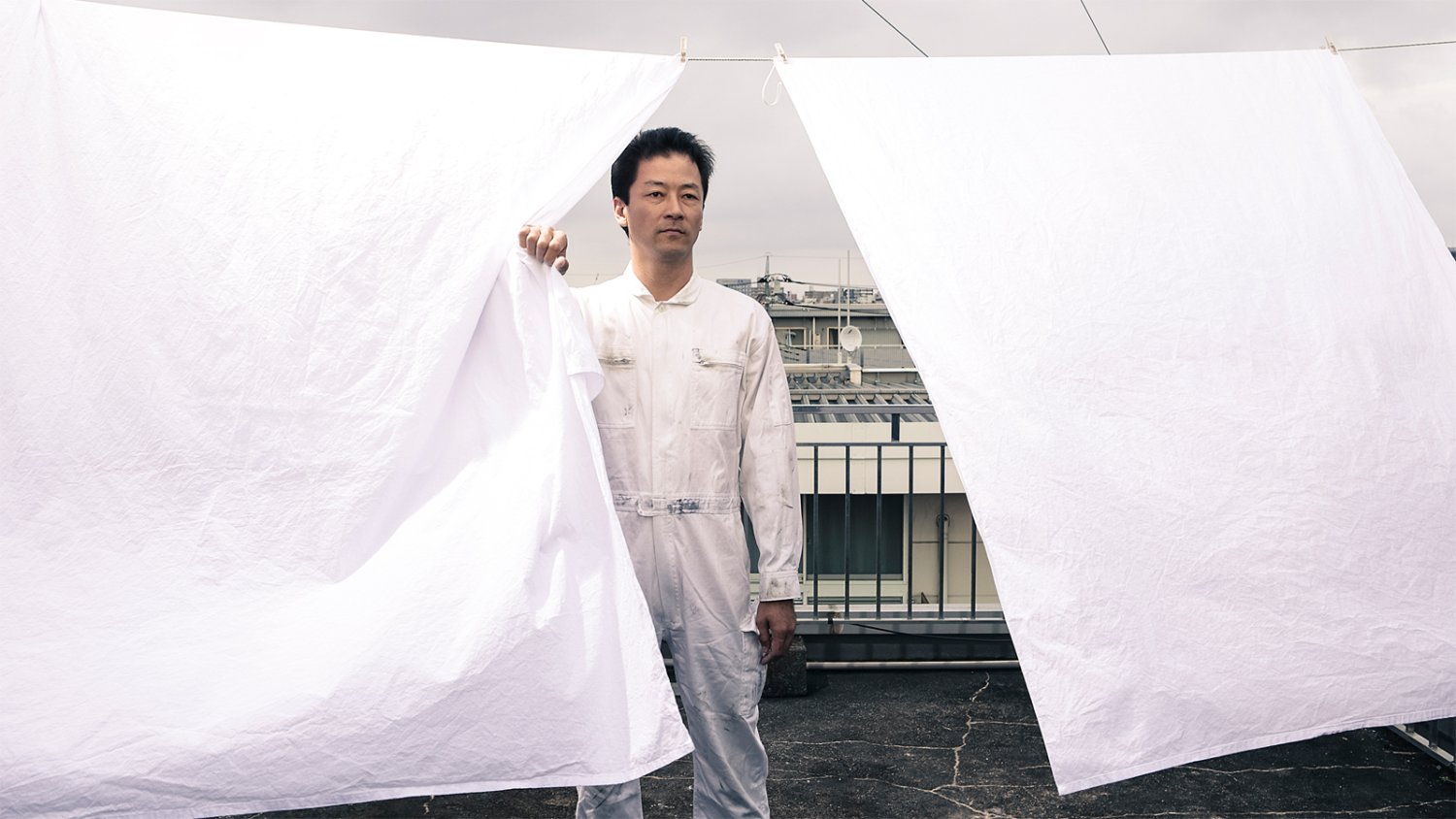 […] The deconstruction and reinvention of the family structure seems to draw a happy evolution.

[…] Fault and punishment seem to prevail in the end, sinking the story into a romantic darkness.

[…] Fukada chooses to transfigure the family theme into a question of destiny and tragedy, and into a transcendental topic.

Koji Fukada’s latest movie, Harmonium, is more than just a portrait and critique of the Japanese family institution, although this portrait and critique are the main interest of the film and occupy a great part of it. Through a minimalist and incisive aesthetic, he describes the formalism, the lack of communication, and the rigid separation of roles in a family that could appear as an ideal one. With this family, Fukada speaks of an entire society: of its standards and its deepest problems, hidden in a stentorian harmony without sincerity. As is often the case for a European person superficially looking at Japanese culture, one has the impression that the power of rules and rituals conceals an uncontrollable impulse towards violence and disorder, creating a fundamental dialectic that constitutes the basic framework of Japanese dramas.

Harmonium’s element of dynamism, which slowly deconstructs the frozen world of this Japanese middle-class family, is personified in an old friend of the father (Toshio) named Yasaka, who, upon his release from jail, installs himself at the heart of the family. With this character, the theme of fault makes its appearance in an almost Protestant vein: Yasaka’s (likely) unjust guilt in the past, Toshio’s guilt mysteriously bound to Yasaka’s, and Akié’s flirting with the newcomer. Actually, this dark side of the story comes with an air of freedom as all members of the family, including the daughter, seem to find through Yasaka the occasion to free themselves from the insincerity in which they live. The deconstruction and reinvention of the family structure seems to draw a happy evolution.

But, suddenly, in the middle of the film, this positive evolution is doomed by a tragic event and Harmonium takes an unexpected path of grief, obsession, retreat, and paranoia, which defines the second part of the story. Even if the film does take a further final turn, where the characters will find a real liberation, the theme of freedom will remain intimately bound to the irreversibility of the tragedy. Fault and punishment seem to prevail in the end, sinking the story into a romantic darkness. This unexpected evolution of the film constitutes a sort of shorter film within the film, in which the characters become less credible and the plot more improbable; also, a specific symbolism of colour is introduced. As an extraneous body, it provides the audience with a strong experience of the extraneous as if this evolution would be the filmic form that corresponds to Yasaka’s character. This experience, unpleasant and thus effective, can make us leave the filmic immersion, as the strong contraposition of fault and freedom has become a conceptual battle far from the realist picture of the Japanese family on which the film was largely focused.

Fukada chooses to transfigure the family theme into a question of destiny and tragedy, and into a transcendental topic. Is this pessimistic turn an expression of the failure that he sees on the horizon of any positive change in the Japanese family? In any case, the warm wind of sincerity and freedom in Harmonium have not survived the cold wind of fault and tragedy. 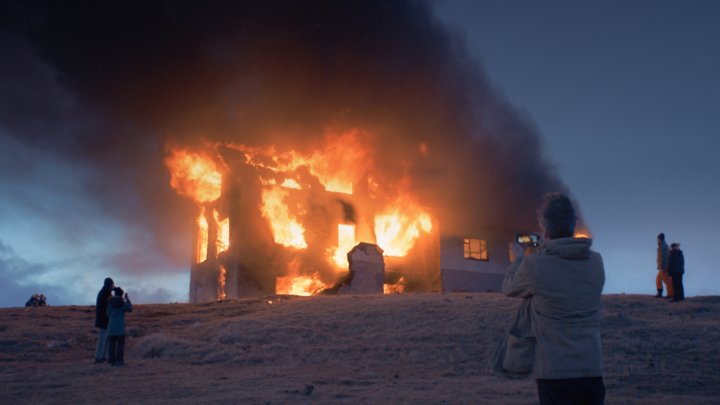 […] There is also an awkward exploration of the feminist. Theories of “second” and ... 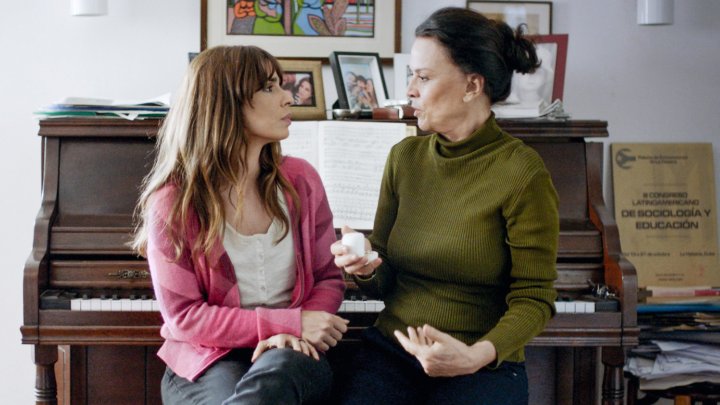 […] Delusions become illusions, in a spiral that is sometimes cynical – when pleasant ... 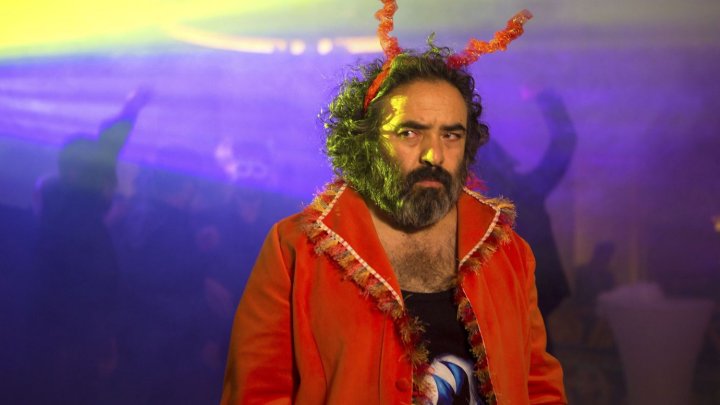