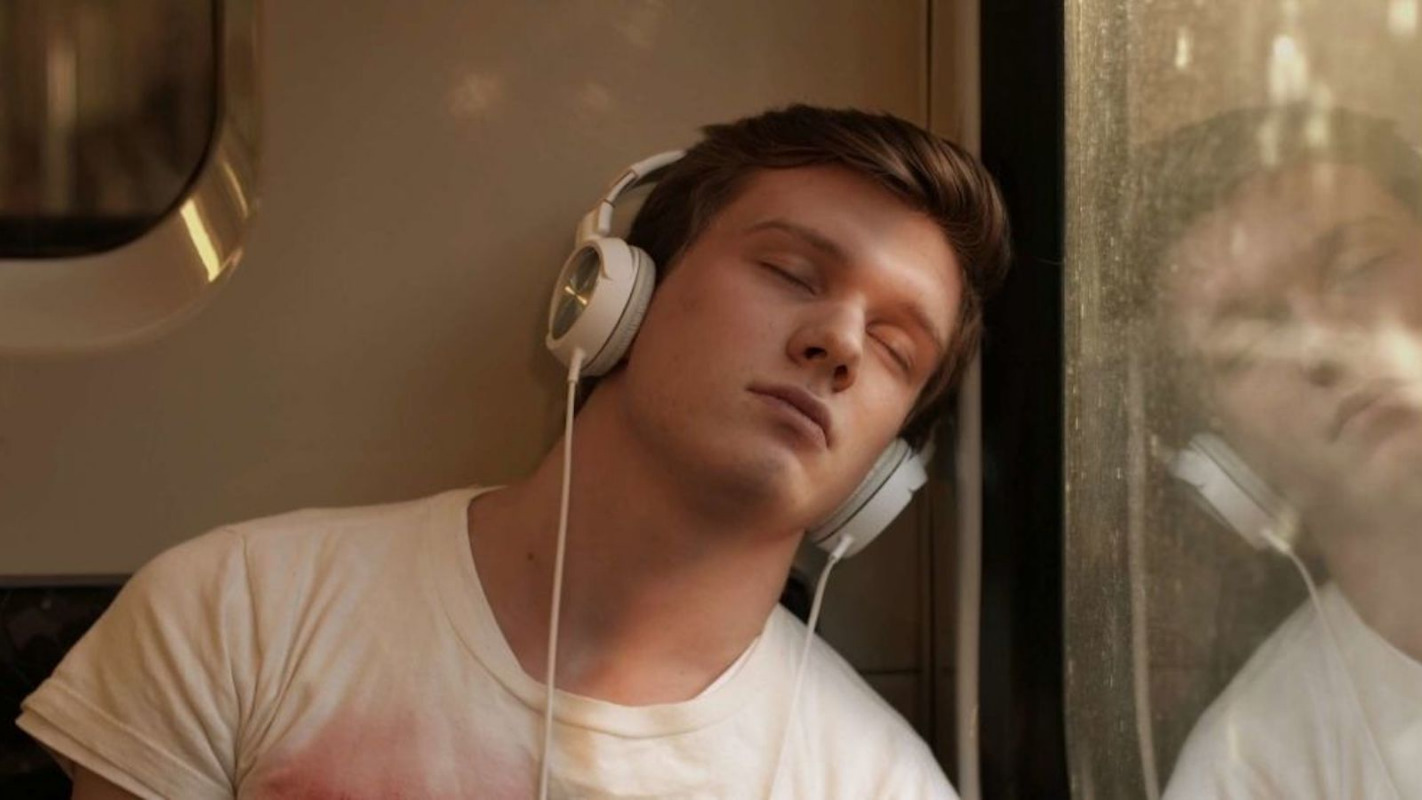 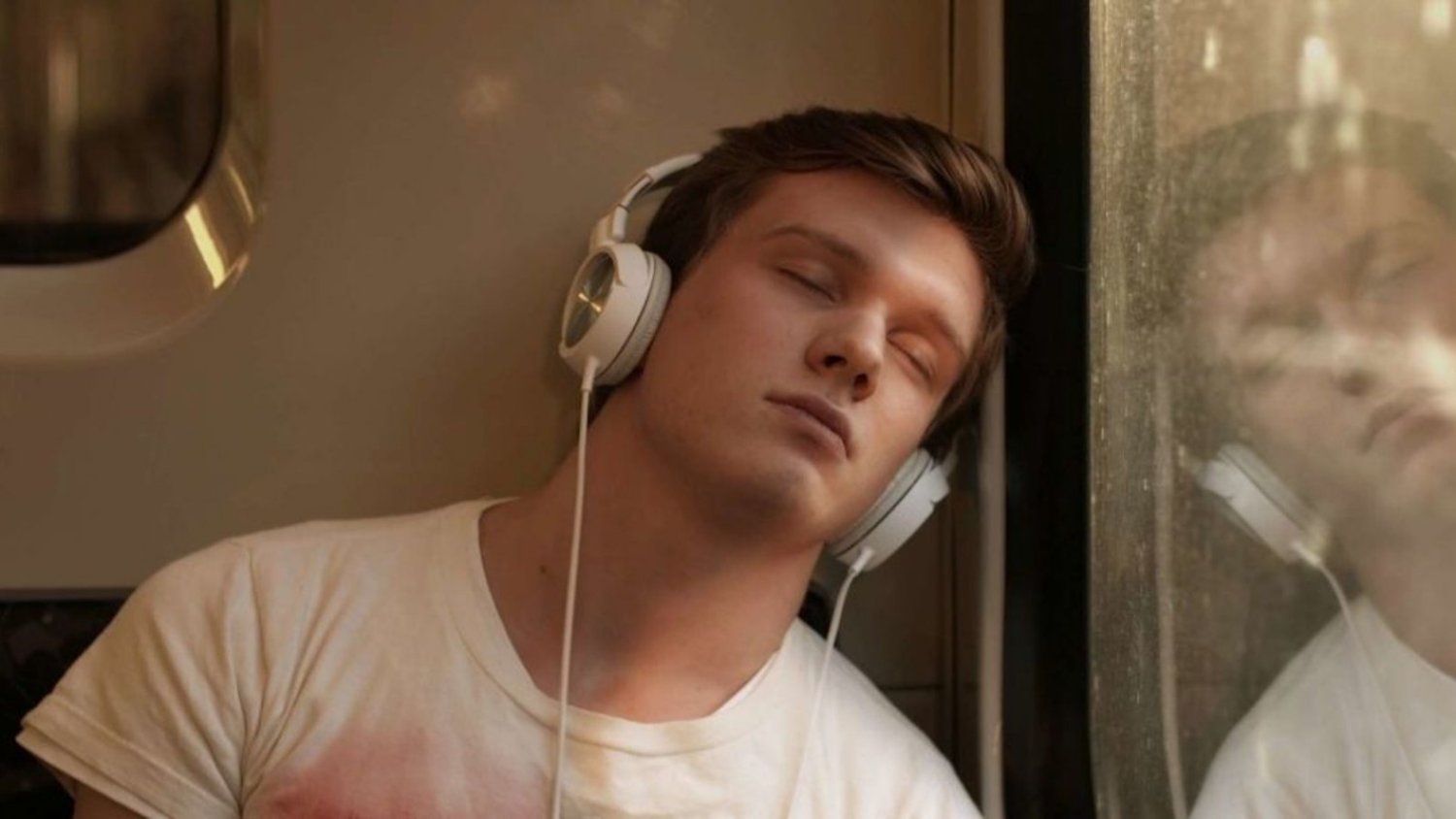 Proportions aside, one cannot miss the Warholian provocation of Nicolaas Schmidt’s First Time: The Time for All but Sunset – Violet. In short, nothing happens; yet similarities stop here, right at the 30+-minute shot of two twinks standing one in front of each other in a train while awkwardly micro-flirting to no avail. Beforehand, a montage of Coca-Cola commercials flooded the screen, making it pretty clear that if anything, coke should be used as a social lubricant. Take all the easy-peasy brief encounters, motivational thoughts, spontaneous embraces, small meaningful gestures etc. that seem so familiar to us all, especially when colored red&white after all, it’s been three generations of les enfants de Marx et du Coca-Cola. I think of my country, somewhere in Eastern Europe, where Coca-Cola started as a wild anti-communist fantasy right after ’89. This film, for instance, contains subtle documents of the drink itself – if you look closely enough, some of George the Poet’s pandemic posters appear, from time to time, outside the window; «I’ll keep social distance from bad energy», one says. As a gentle reminder of the other parent, the director edits a corny poster for us to see at all times – «sadness is capitalism’s manifestation in our life».

Schmidt has a precipitous, unapologetically quirky approach to cinema… let’s call it the FilmFreeway effect. In this respect, his experiment, which fancies the real-time theoretical arsenal, quickly turns its face to “the others” – manipulators of the image, or imagists, as André Bazin called them once, and the filmmaker is no blank profile guaranteeing discretion. His ludic choice of lights, more and more Instagram-pink as the sun goes down, has this weird effect of potentiating moods in the eyes of the spectator, a trickery we remember from silent film creators. As for music, sometimes diegetic, other times not, it plays a big role in dramatizing this slow-burn encounter. In fact, a cover of Robin Weck’s First Time prolongs the Coca-Cola vibe over a good deal of the film, striking the dialectics, and - no matter how basic - one of Kamakawiwoole’s Somewhere Over the Rainbow makes a nice match with our boy’s Pride t-shirt (the song’s queer roots, via Judy Garland, are indeed the final touch). First Time does an odd, odd good job, and its intelligence, as hip and pretty in pink as it can get, has nothing to do with austerity or grandeur.

(in collaboration with the Locarno Critics Academy)

[…] We will play along in creating an open and incomplete “Pimpaka Towira’s alphabet”, ... 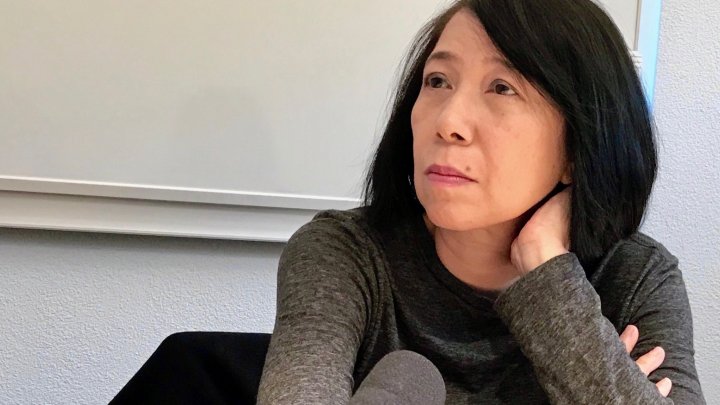 […] This is Kofi Ofosu-Yeboah’s own way of re-appropriating the representation of his ... 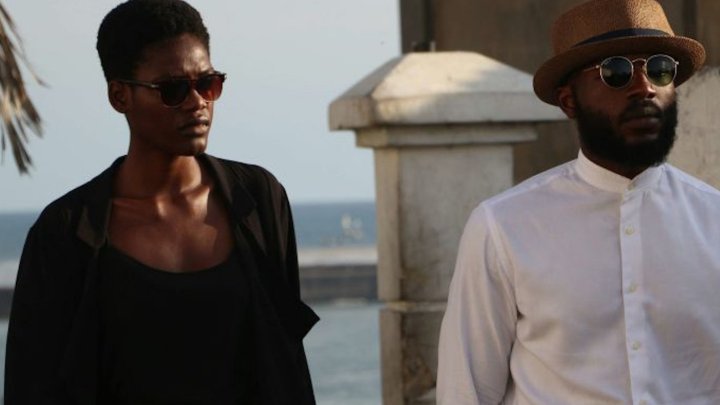 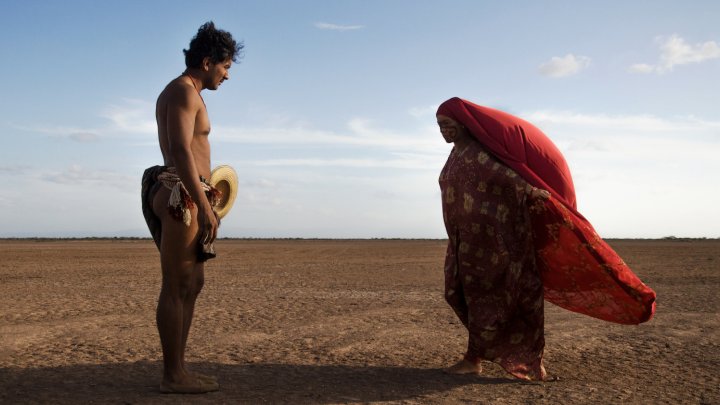