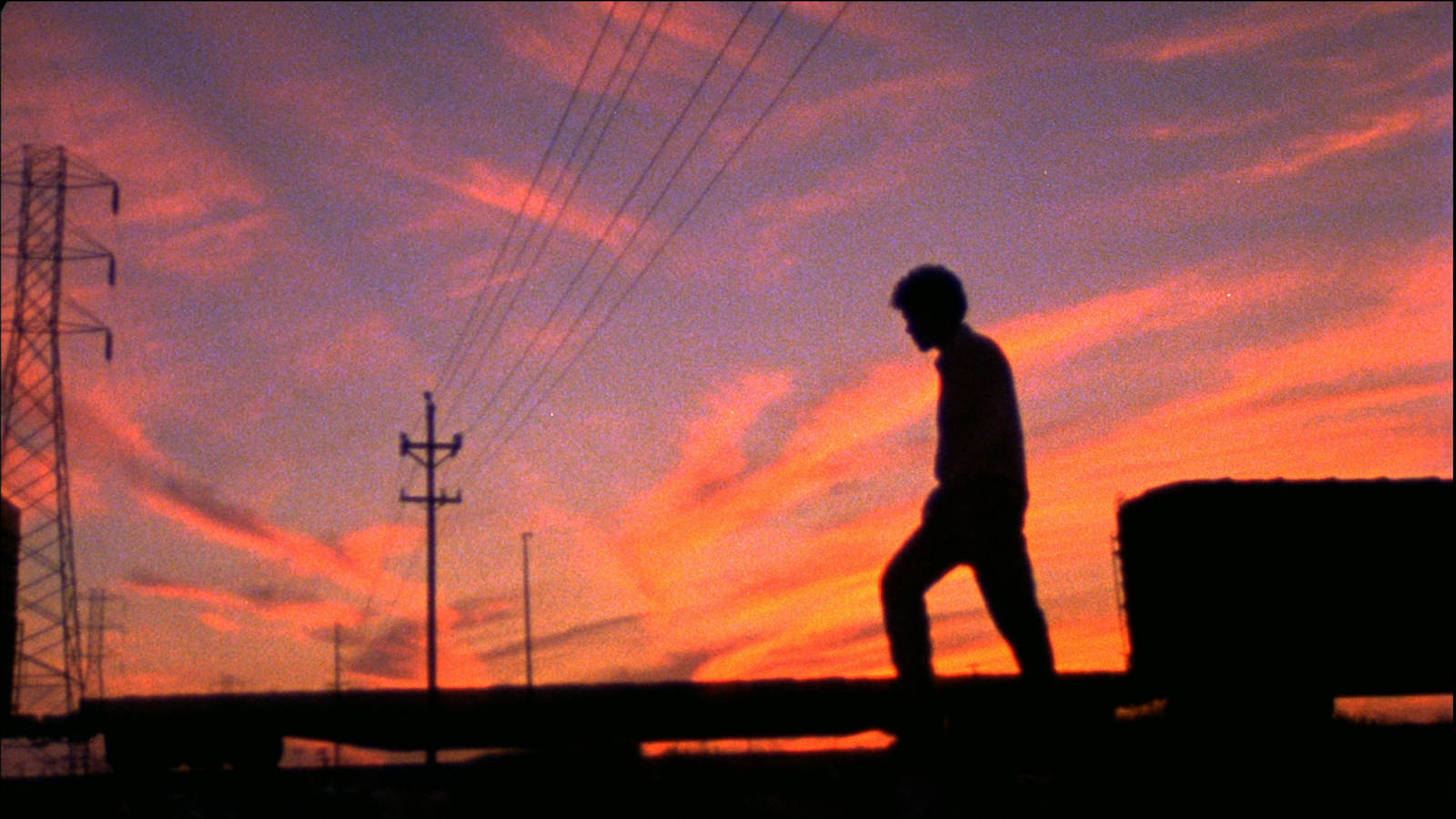 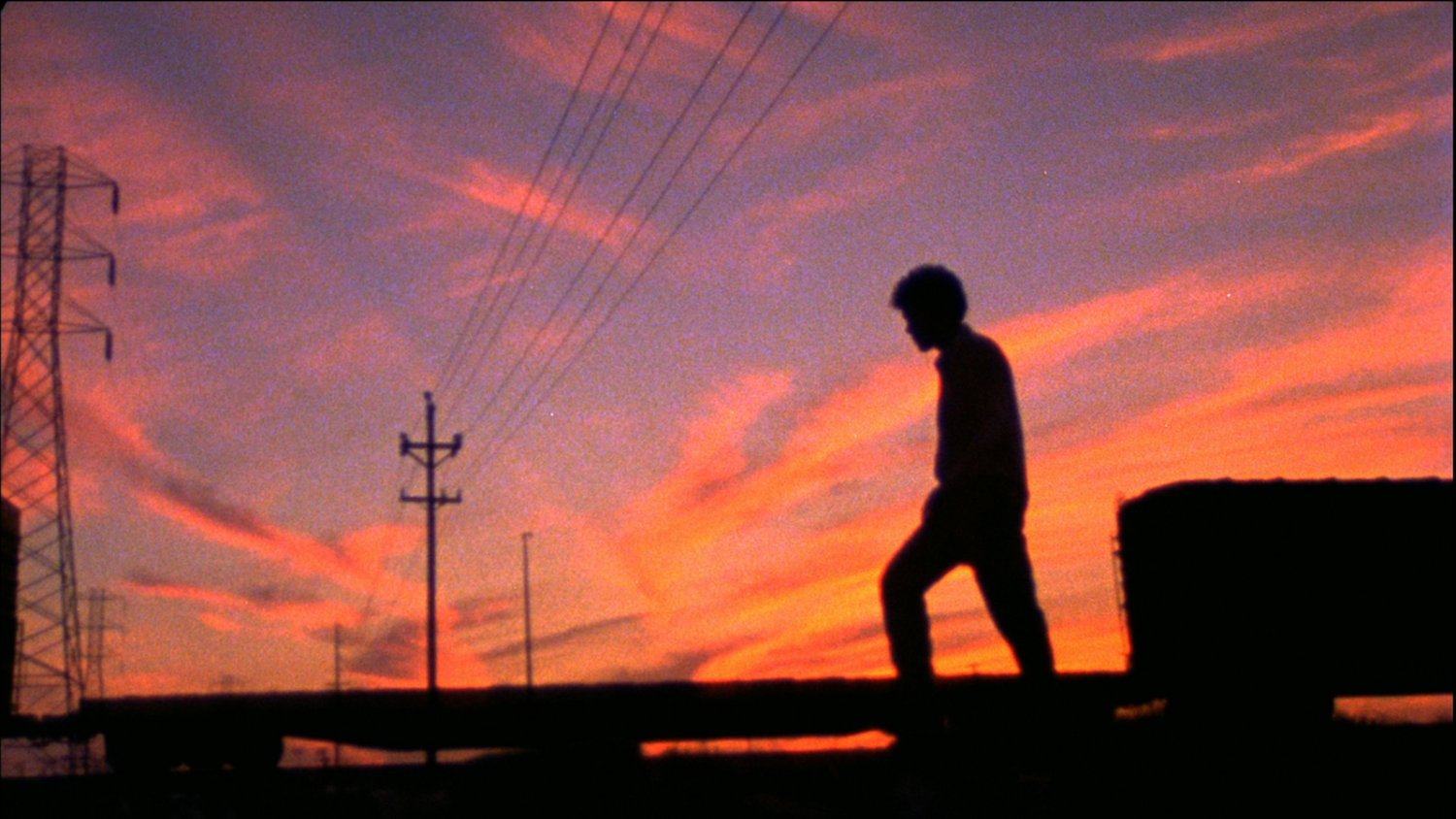 […] Some of the speakers at the conference addressed the topic of migration in film, but most of them dealt with the circulation and distribution of films, aesthetics, genres beyond national borders, or with the analysis of mechanisms of the international coproduction and funding of films.

[…] The conference achieved its aim of becoming one of the first events to encourage the exchange of ideas about the “transnational” in film studies in the German-speaking world, but at the same time, it left many issues unresolved.

“Transnational” is one of the most popular adjectives among contemporary film scholars in the Anglo-American academic context. A large number of recent books and papers have been devoted to a so-called transnational film culture, genre, author or star. This shows that the category of “the national” is no longer an unchallenged historical or methodological frame that can grasp all the practices of filmmaking. Nevertheless the concept of “transnational” is often abused, misunderstood or misinterpreted by film historians and theorists. The popularity of this concept in film studies has not been followed by a serious discussion about its meaning and implications, with some interesting exceptions: for example, the round table discussion recently published by the Frame Journal. For this reason, the use of the term “transnational” in the area of film studies has gradually lost its connection to debates in the social sciences. Most of the time, in fact, its use seems to describe every supranational phenomenon connected with the production, distribution or reception of films.

Therefore, we should welcome the international conference «Exploring the “Transnational” in Film Studies», organised by the Film Institute of the University of Zurich from the 7-9th of June. The aim of the conference was to bring transnational perspectives into the German-speaking world, looking at the potential epistemological, methodical, and didactic viewpoints that these perspectives can contribute to the area of film studies.

The conference days opened with a projection of Robert Young’s Alambrista! (USA 1977) at the Filmpodium (Zurich), which depicted the previously undocumented lives of Mexican immigrants in the United States. With a documentary style and a close camera perspective that brought an intimacy with his protagonist, Young portrayed the story of Roberto, a Mexican campesino, who enters the US illegally in California in order to earn a living for him and his family.

The figure of the migrant, the experience of leaving the homeland, the use of multiple languages, the incommunicability, the attempts at not being perceived as "the other" or "the stranger" through masquerade and mimicry, scenes of border crossings, transculturation, the variety of locaions in different parts of the world that are shown in the film; these are all ingredients in the film, which characterize the so-called “transnational cinema”. Nowadays, films about migration or diaspora play an important part in the cinematic landscape (just refer to some of our recent reviews, with films like Broken Land, Borderland Blues, The Other Side of Hope, Calabria, Non ho l'età) and they need new categories for interpretation.

Some of the speakers at the conference addressed the topic of migration in film, but most of them dealt with the circulation and distribution of films, aesthetics, genres beyond national borders, or with the analysis of mechanisms of the international coproduction and funding of films. Among the most interesting presentations was that of Marian Petraitis, who analysed the fortune and transnational implication of the longitudinal documentary (if you do not know what a longitudinal documentary is, you should watch The Up Series, which followed the lives of several UK children from the age of seven to fifty-six). Another key presentation was Kostas Tzouflas' one, which investigated the approach of the film funding mechanisms in the European Union towards the Latin American Cinema and its neo-orientalistic tendency to finance works that confirm a stereotypical image of Latin America to Europeans. Carine Bernasconi discussed the career of the Iranian-born director Sohrab Shahid Saless, who worked in Europe for many years, in relation to the historical and critical frame of the New German Cinema. Maral Mohsenin focused her presentation on the practice of conservation of the Swiss film heritage in the broader context of the European Film Archives.

The conference achieved its aim of becoming one of the first events to encourage the exchange of ideas about the transnational in film studies in the German-speaking world, but at the same time, it left many issues unresolved. While it did confirm the productivity of this category as a new approach, a new methodology, and a new way to look at the history or analysis of film, it did not succeed in limiting the misuse of the term “transnational”: is there really such a thing as transnational cinema? Is not almost all the cinema transnational? If so, how can it be distinguished from world, global, cosmopolitan or international cinema? Is not transnational only a new label with which we can categorize another group of films, further refining our approach to analyzing films and changing the way that we look at history of film?

The Programme of the Conference

More Info on the film «Alambrista!» 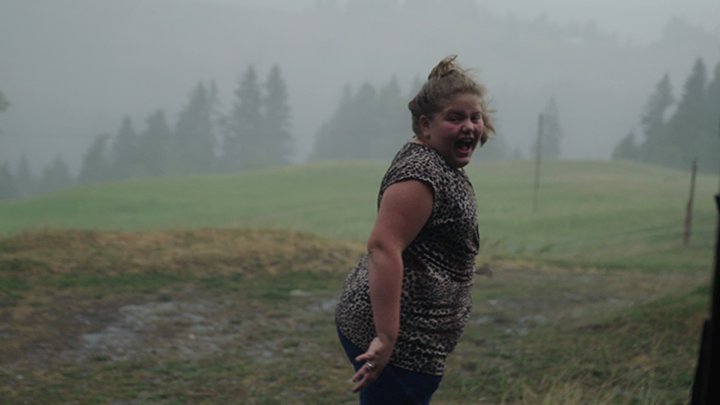 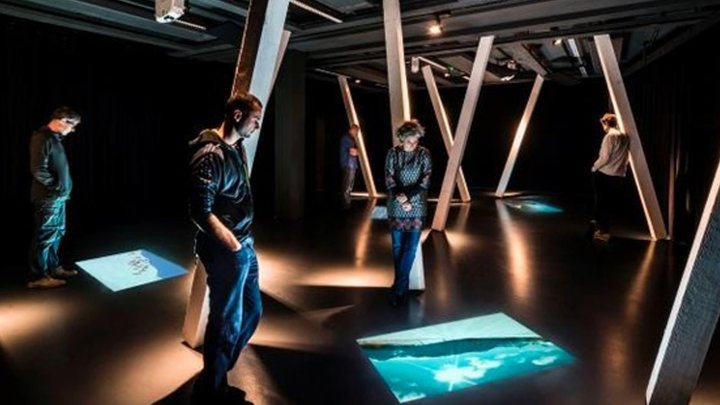 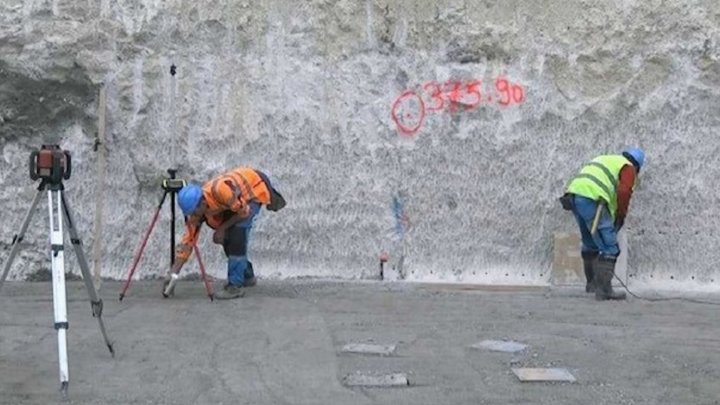