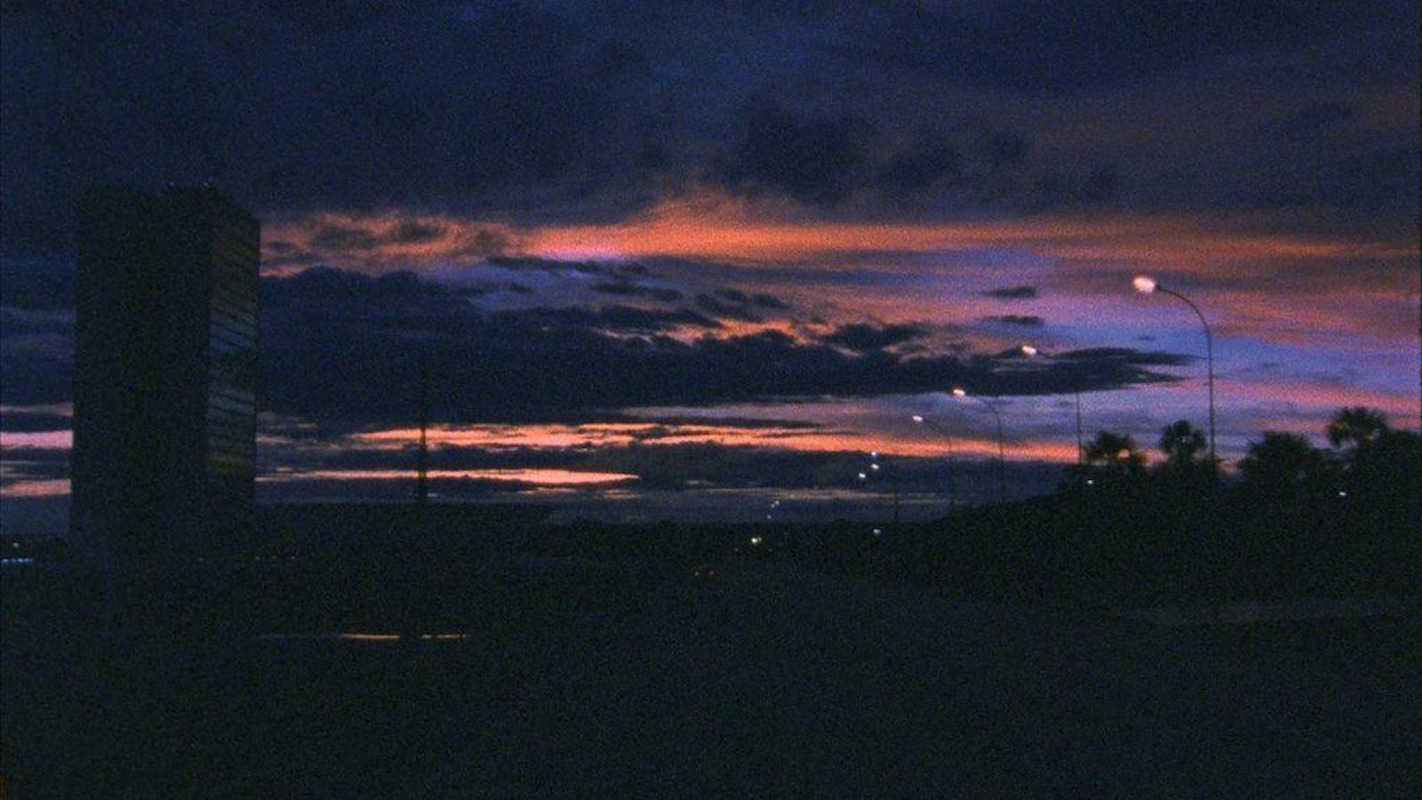 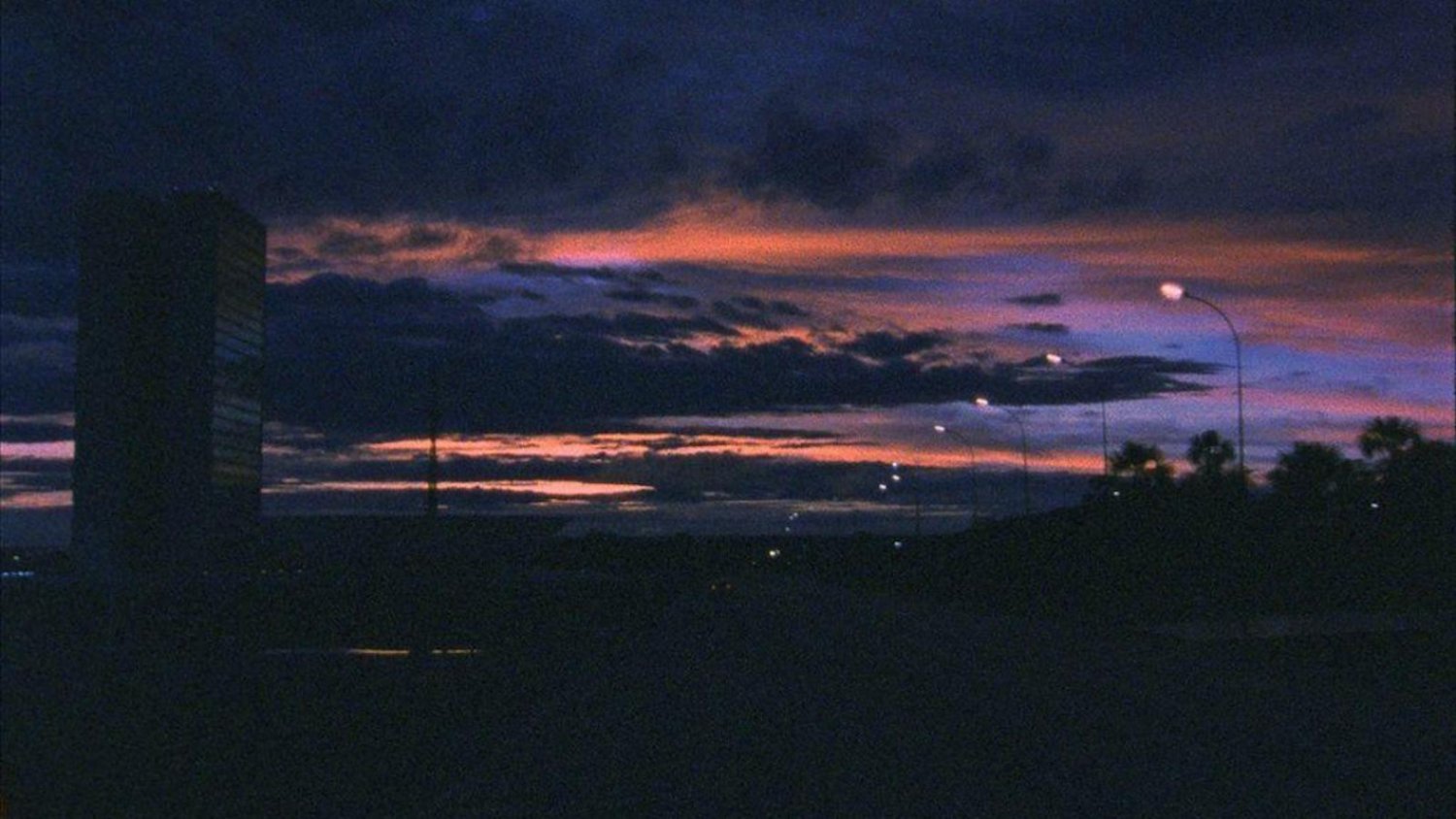 Here below are two texts by Dominic Schmid and Giuseppe Di Salvatore, and a podcast discussion realised at the festival Entrevues Belfort.

Looking from the perspective of wild animals through cinema: is this an unprecedented journey of immersion into the other-then-human? Or does (the human eye behind) the camera appropriate and tame their wildness? Is Ana Vaz’s essay of looking at and listening to wild animals a homage to them or the confirmation of the human saturation of any space potentially outside the human realm? Is this film the nth symptom of the Anthropocene or could it give us the opportunity to throw a look beyond the Anthropocene? The answer is probably between these options, in the exploration of a territory of constant negotiation and adaptation between the human and non-human, the tamed and the wild. A crepuscular territory between light and darkness, where the distinctions are blurred, are challenged, where the theme and the form of the film coincide.
Giuseppe Di Salvatore

On the occasion of the projection of É noite na América at the festival Entrevues Belfort, Giuseppe Di Salvatore discussed Ana Vaz’s film (together with Cyril Schäublin’s Unrueh and Nan Xin’s Go Fishing) for the Flux4 radio emission curated by Nicolas Bézard and Olivier Legras. LISTEN TO THE PODCAST

If it hasn’t become clear to everyone by then, the end credits that list every being appearing in the film by their Latin species name – pteronura brasiliensis, speothos venaticus, homo sapiens, etc. – make it obvious: this is not a film about humans. While not going quite as far in its rejection of the anthropocentric gaze as Leviathan by Verena Paravel and Lucien Castaing-Taylor, the effect is quite a similar one: disorientation in the absence of any meaningful (at least to humans) or moral landmarks. The story may be a familiar one though: invaders are pushing the native habitants to the fringes of their original habitat, to the point where – in the absence of available space – the natives have no choice but to invade their original territory again, giving the now oblivious invaders an excuse to exterminate them. If this sounds like a western that’s because it is, namely a classic one, shot in uncanny day for night, that makes the enemy indiscernible from the apocalyptic twilight that is our reality now.
Dominic Schmid 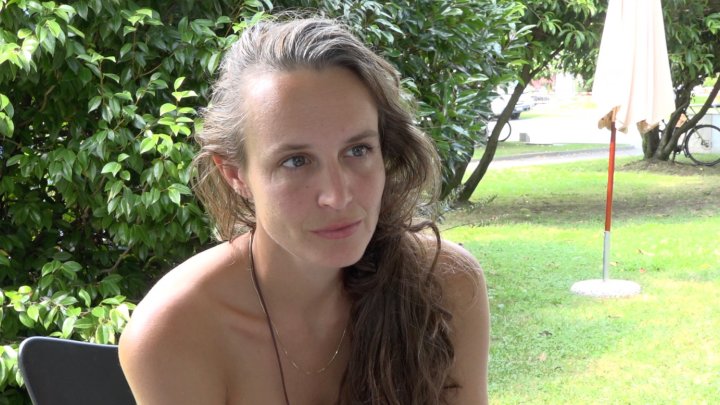 The films one can discover at Visions du réel largely suit the specific interest of ... 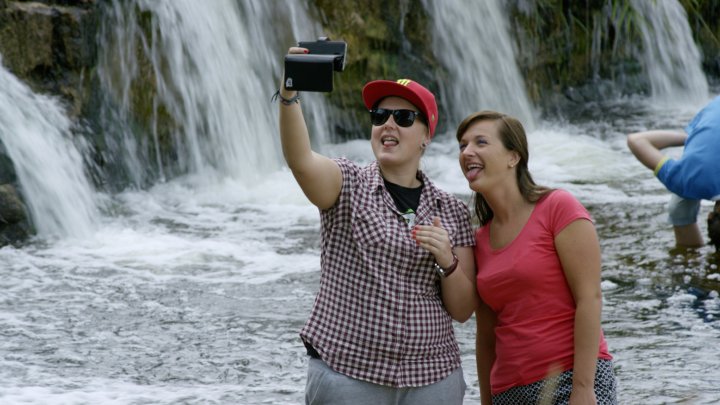 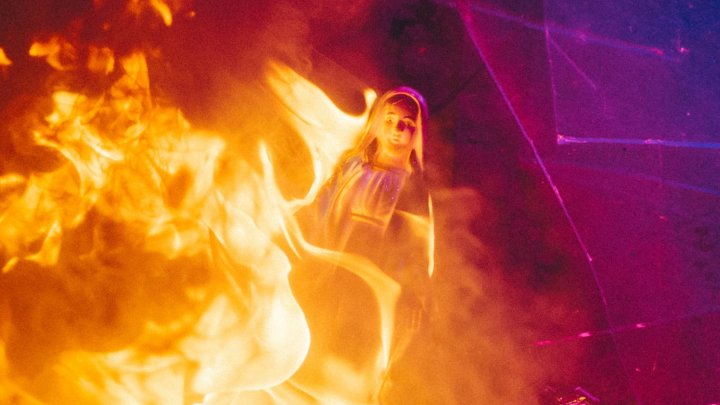