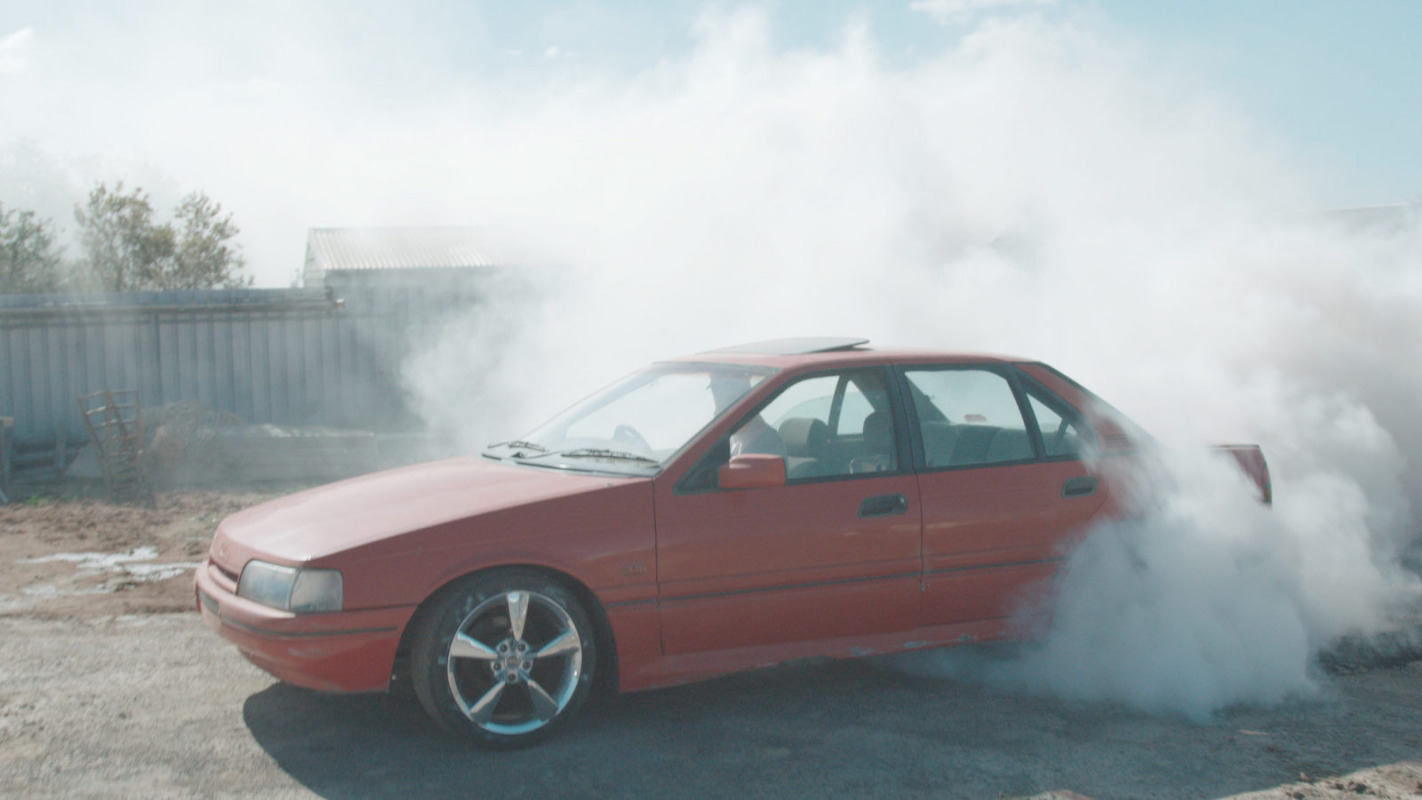 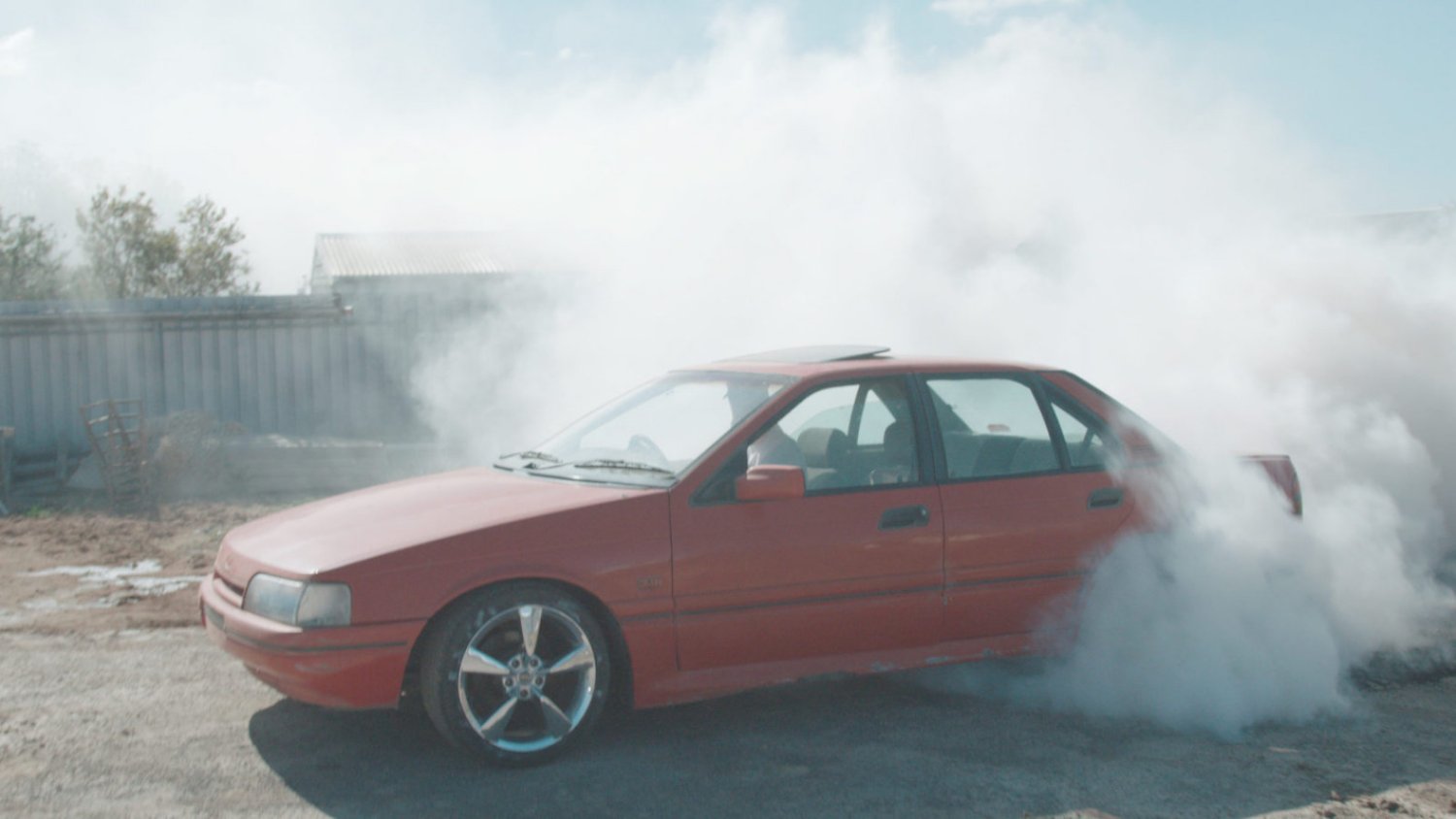 Dry Winter ploddingly moves us through the lives of three friends in a small town in South Australia. The lens hovers in order to witness the repetition of the everyday tasks of these young people, suspended between the red desert and sea. A highway passes through the town, emitting a sound score of trucks erupting at great speed, leaving the town’s inhabitants behind and impressing upon us an artery of promise at both ends.

Nothing happens beyond what happens as the film details the daily existence of Kelly (Courtney Kelly), Jake (Andrew Phillip) and Michael (Michael Harpas). Hanging washing, loading fridges, washing petrol bowsers, fencing, fishing and catching the fleece of freshly sheared sheep, their nights are spent gaming and eating takeout with a few beers. There is a meditative quality to the mundanity. Little to no dialogue represents communication without conversation. Having grown up in a small, regional coastal town, I can attest to this way of “being together”. The amity between Jake and Michael evokes a touching bromance: their world is simple, supported and safe. Nothing awful happens, people are decent and occupied. The crisis of deliberation for one of the characters to escape the very repetition our attention is drawn to in each successive frame is muffled by this cacophonous silence as dry and desolate as the surrounding land they stare into.

Dry Winter is the creation of a small team of emerging filmmakers who, with ethnographic sincerity, developed trusting relationships with locals and avoided the rookie mistake of romanticising and exaggerating place and landscape beyond inhabitation (Kyle Davis, director; Michael Harpas, producer; Bridget McDonald, writer).

Working with non-trained actors echoes the approach to realist cinema that we find with Andrea Arnold, Ellen Fiske, Ellinor Hallin and Chloe Zhao, where ordinary lives are made extraordinary. Australia offers plenty of opportunities for immersive, realist film making which is no longer visually reliant on rolling out the beauty of our land ad nauseum, nor hyperbolising the larrikinism of Aussie characters and stories stylised to distraction. Davis, Harpas and co. could lead the charge.

[…] The strength of Lu’s filmmaking manifests in the effortlessness with which he moves us ... 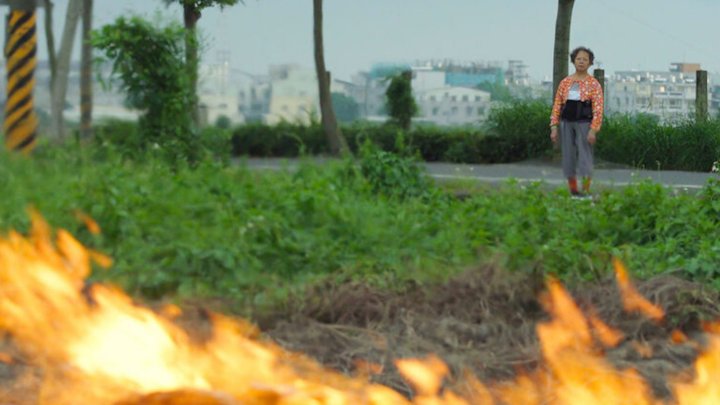 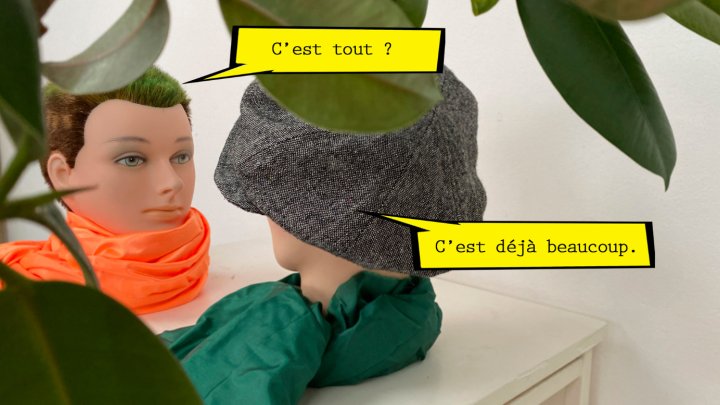 In Nyon, Filmexplorer discussed with Affonso Uchôa the process of creation of his film, thereby ... 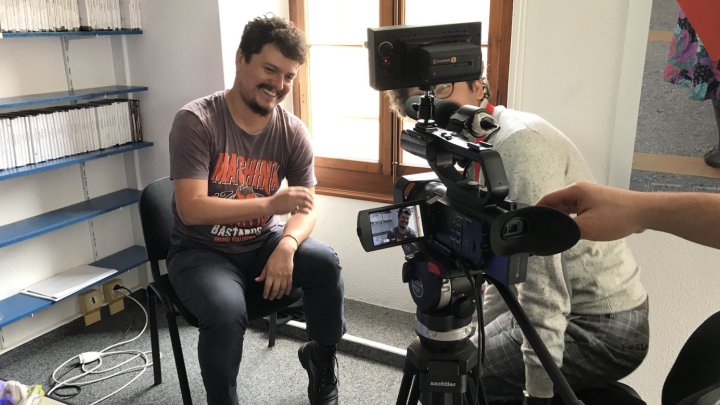