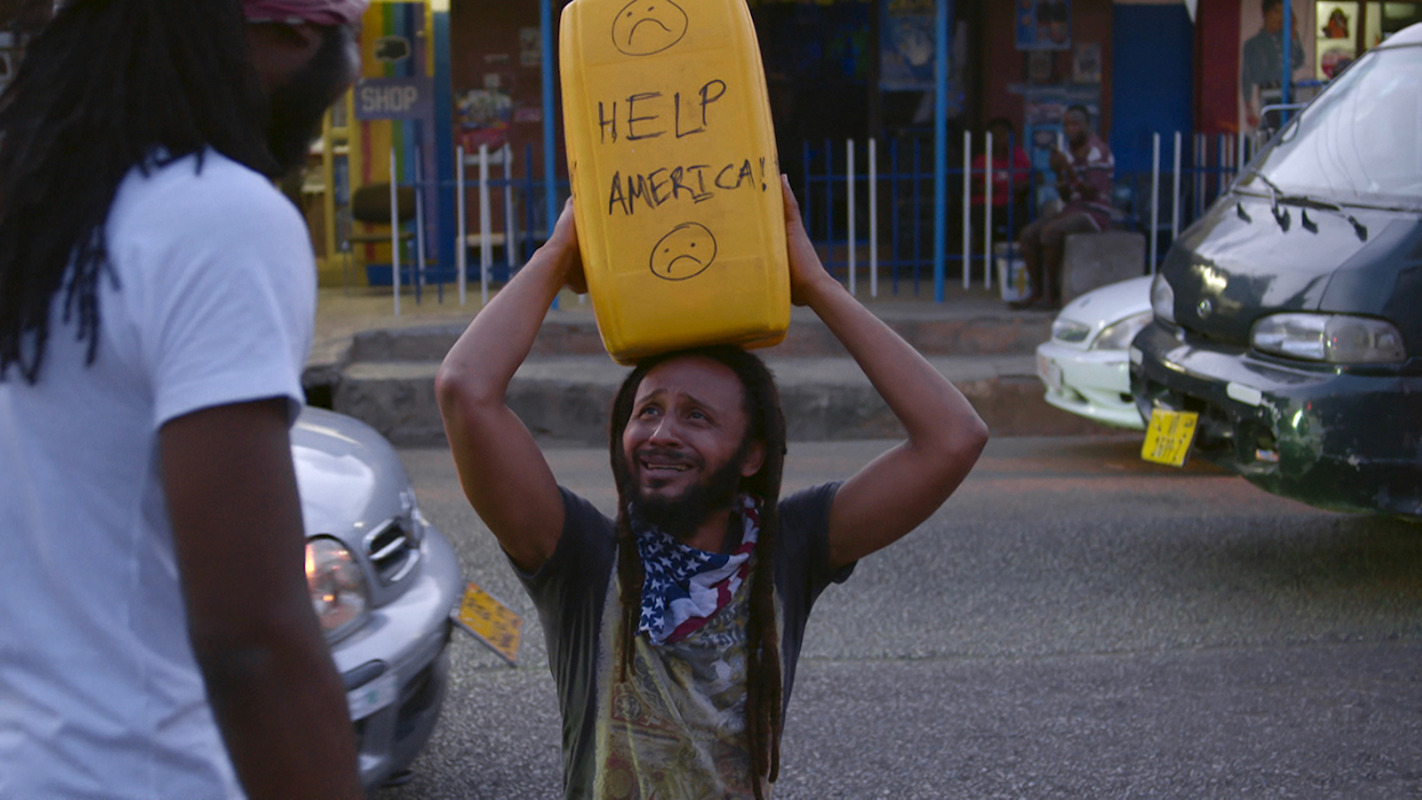 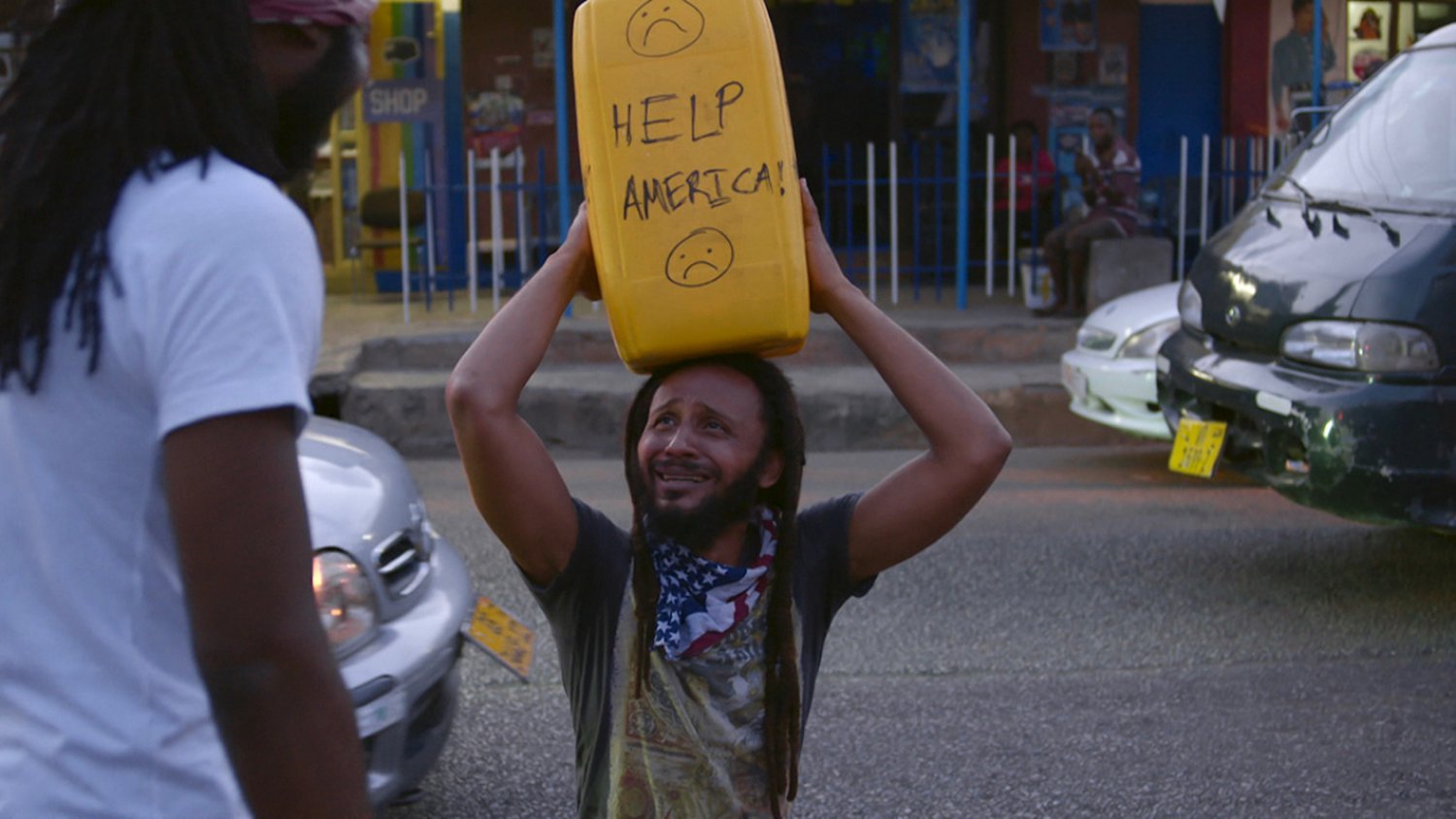 A group of rappers sings in the streets of Accra to collect money for America (USA): in fifteen years – they predict – America will sink into poverty and Ghana will be finally able to take advantage of its natural and human riches. This is one of the opening scenes of Contradict and it synthetises the spirit of the film: ironic, visionary, politically committed, and musically inventive. This is a portrait of the younger generation of Ghanaians, through the film’s focus on the Ghanaian music scene.

The film has twice a performative output: in representing the musicians it collaborates with the production of some of their new songs – which will also travel in a concert tour to Switzerland; and in putting forward the political commitment of its protagonists it works as a political instrument itself.

Now, this double performativity is also the result of a very long process of exchange and also a strong collaborative form between the Swiss initiators of the project, Peter Guyer and Thomas Burkhalter, and the Ghanaian artists. Even the editing process – often the last moment for the documentarist to impose his/her view on the film – has been the result of a collaborative work. A certain narrative disorientation results, even if the documentary material that is presented is highly informative and exceptionally interesting for the musical and social aspects. This is probably the price to pay for the coherent realisation of an ideal of transparency, or neutrality, of the “white intervention” in an African country.

[…] The film’s small-scale view of this humanitarian crises through the lives of Wilson, ... 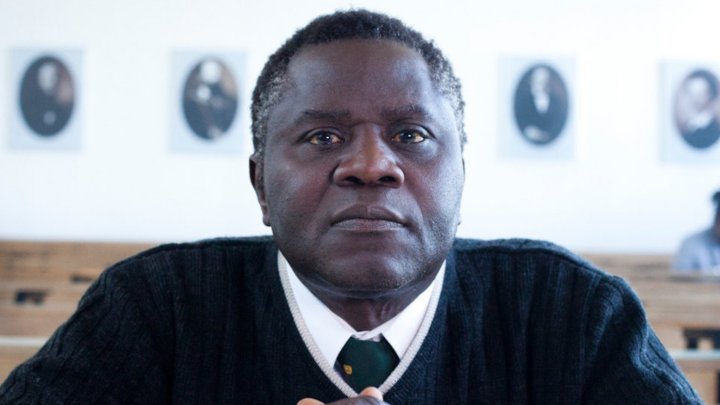 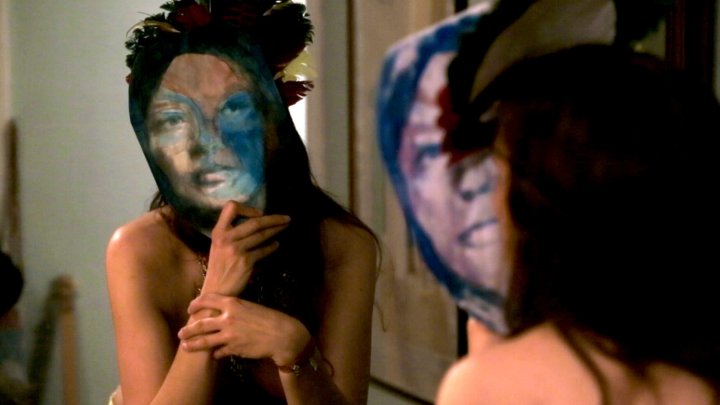 […] Flückiger plays with a specific transparency of the filmic installation, which tends to ... 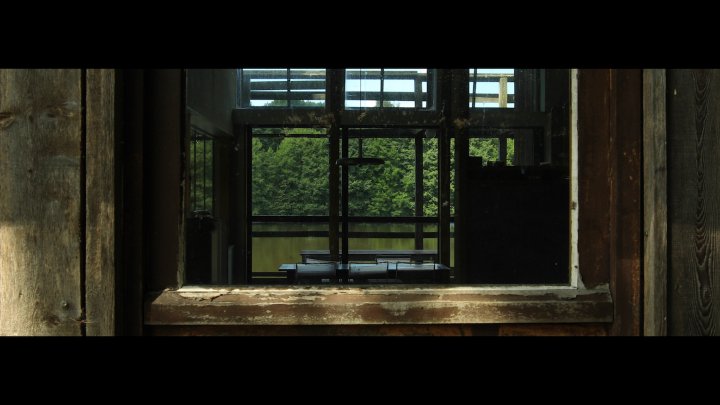