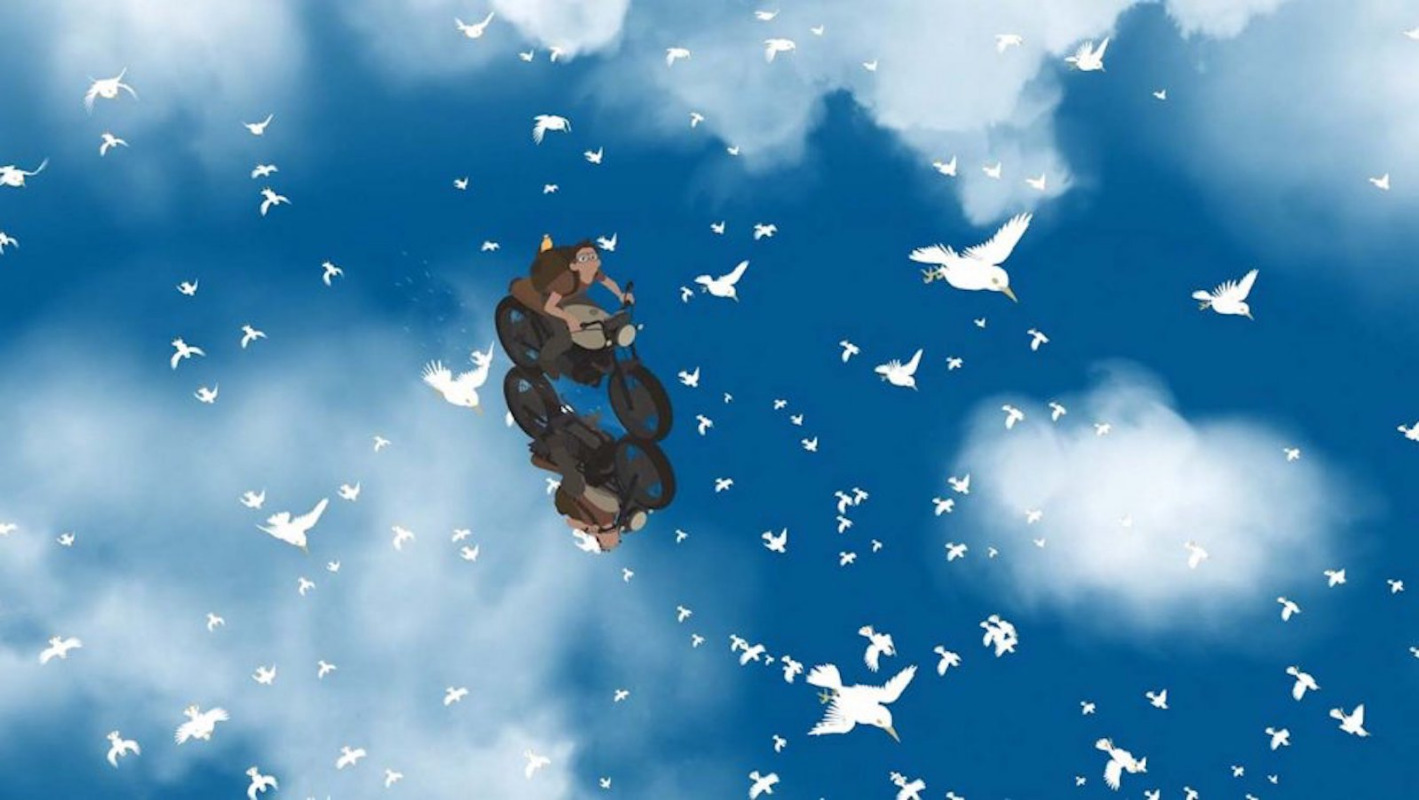 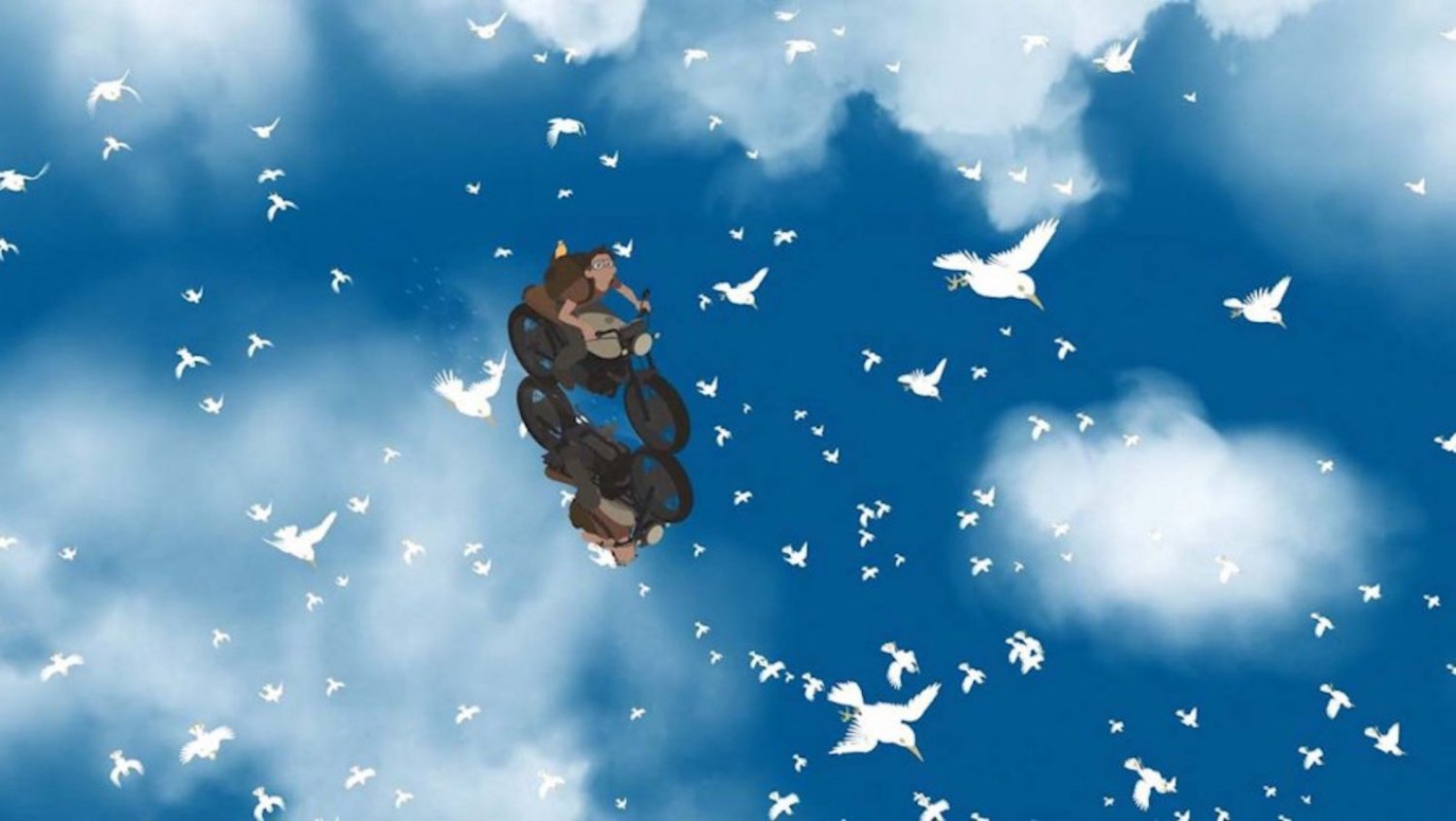 At the presentation of the film at the Fantoche International Animation Film Festival in Baden, we discovered that the making of Away has been a one man show. In a titanic enterprise, which somehow also ensured a certain degree of freedom and economy, Gints Zilbalodis did everything alone. Equally titanic seems the enterprise of his young protagonist, a teenager surviving an air crash accident, alone on an island, at the furthest point from the only town on said island. A slowly-moving black giant wants to kill him and the story of Away is the adventure of his escape from death in search of safety among the humans.

With this minimalist line of narrative, we are immediately projected onto an allegoric reading of the film, which will accompany us in every moment of the story. The accident as a birth; the choice between a paradise of solitude and the risk of facing death in order to join the other human beings as a coming-of-age dilemma; the mercy for the weakest animals as the ideal of solidarity; the breath of death as a memento of never giving up, etc.

The more or less philosophical or moral thread of Away constitutes only one layer of the film, for the visual layer, with its gorgeous aesthetics, is constantly rivalling any conceptual one. Actually, the conceptual and the aesthetic join together in a “vertical” dimension, where the abysm of existence is echoed through breath-taking landscapes. These landscapes, always great and beautiful, stress the disproportion between the individual and his world, actually making them “sublime” – in the Kantian sense. The absence of words, the inexorably approaching death, the both wide and isolated world, which acts as attractive and inhuman at the same time, the very (possibly deliberately too) repetitive music: all of this contributes to a metaphysical experience.

For this reason, Away is able to awaken the deepest feelings of childhood. More than focussing on the moral wisdom of mythology, Zilbalodis’ animation film expresses rather the sensations that a child can feel hearing a mythological tale, or the sensations that an adult can feel in a dream – the recurrent scenes of the black giant approaching the escaping character hints at a typical situation of dreams. After this intense experience that only animation can convey on a screen, it will be difficult to come back to the norms of reality. For me it remains open whether the young protagonist will find the coveted safety among the humans and their town. I would have probably liked to continue to wander through the sensuous and metaphysical landscapes, even if the death breathes down my neck… 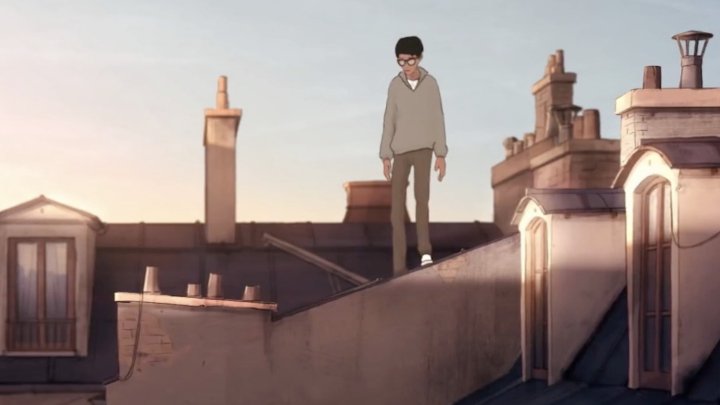 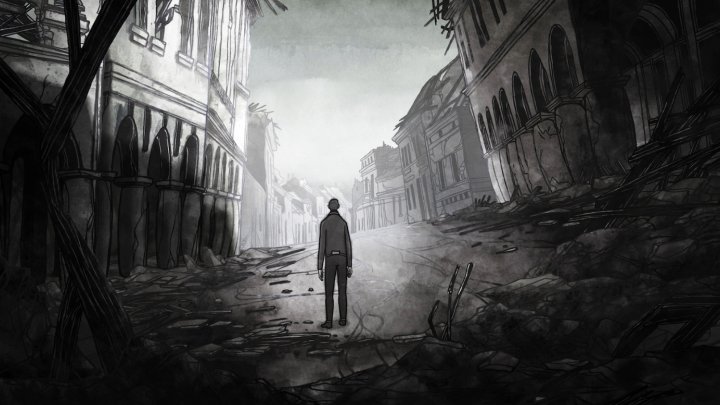 […] The film shows the grammar of architecture, and so it becomes a tool to form new ideas in ... 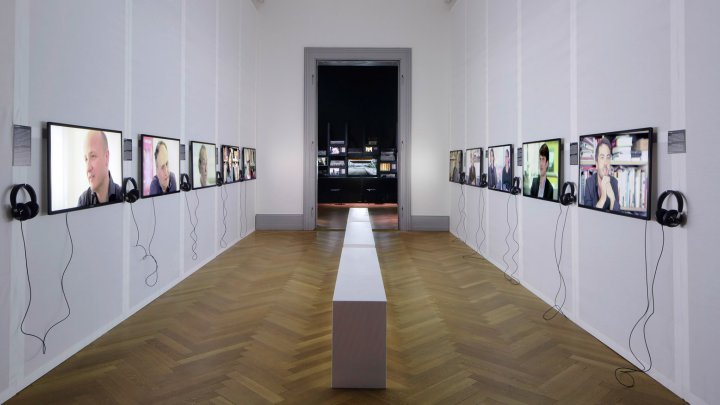