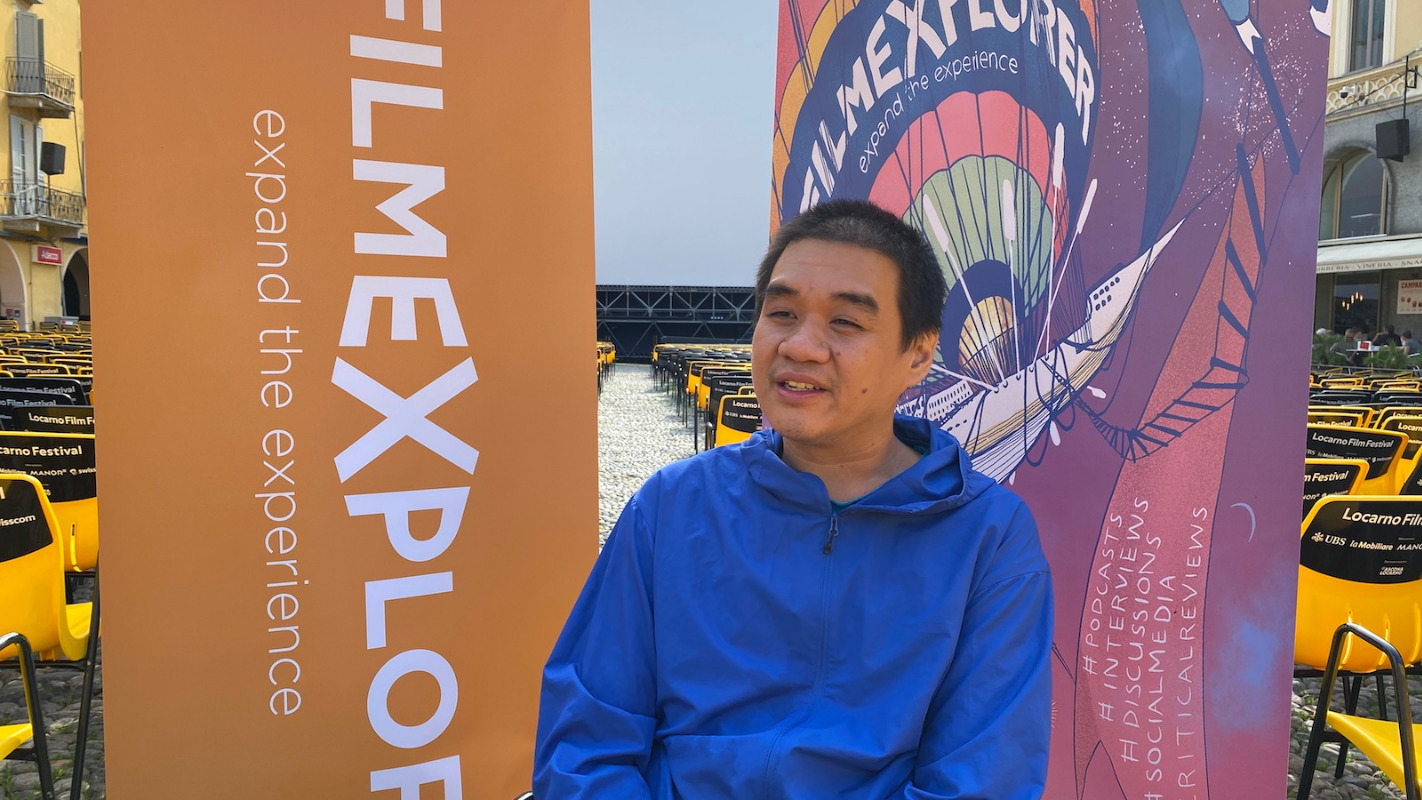 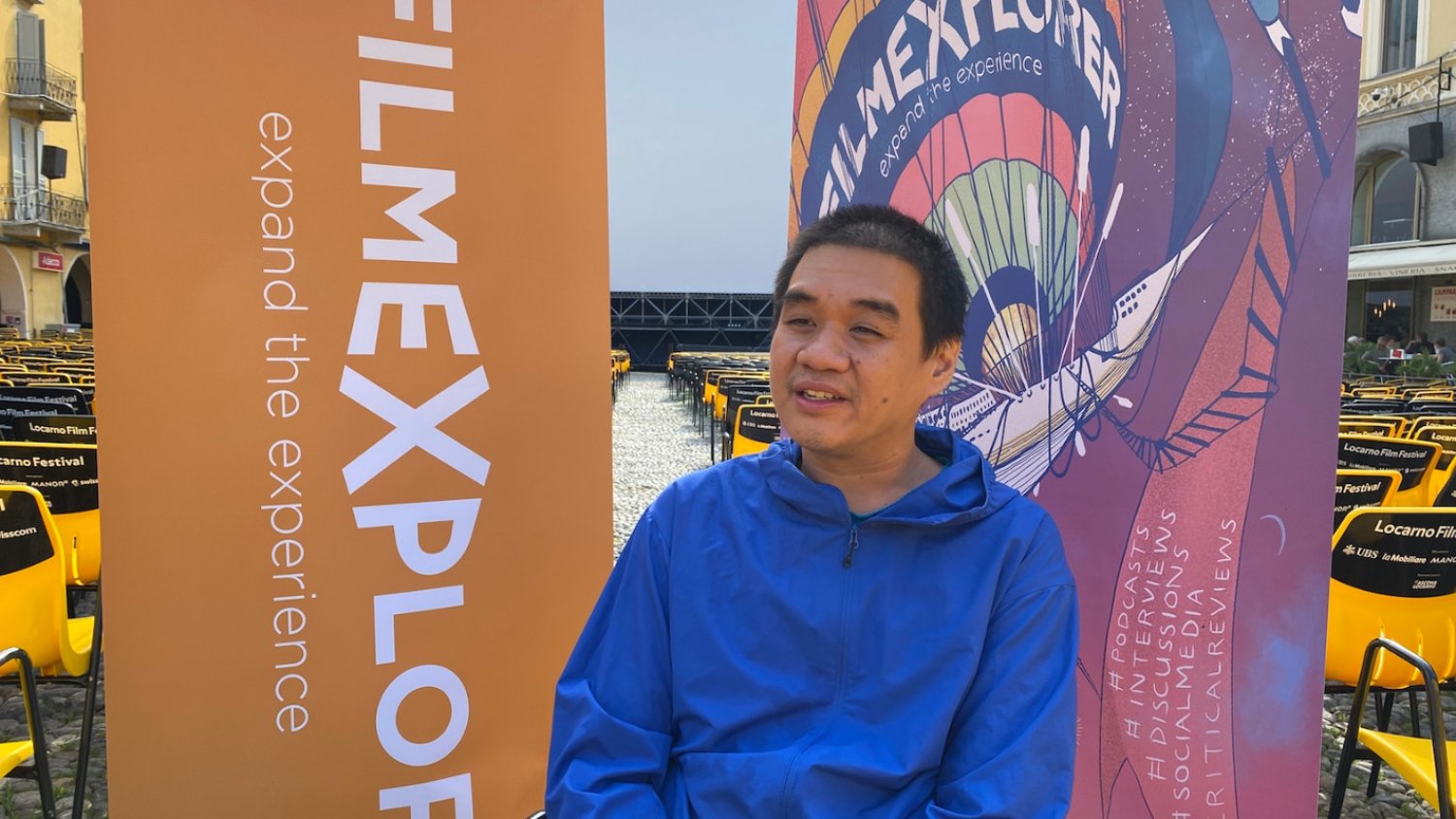 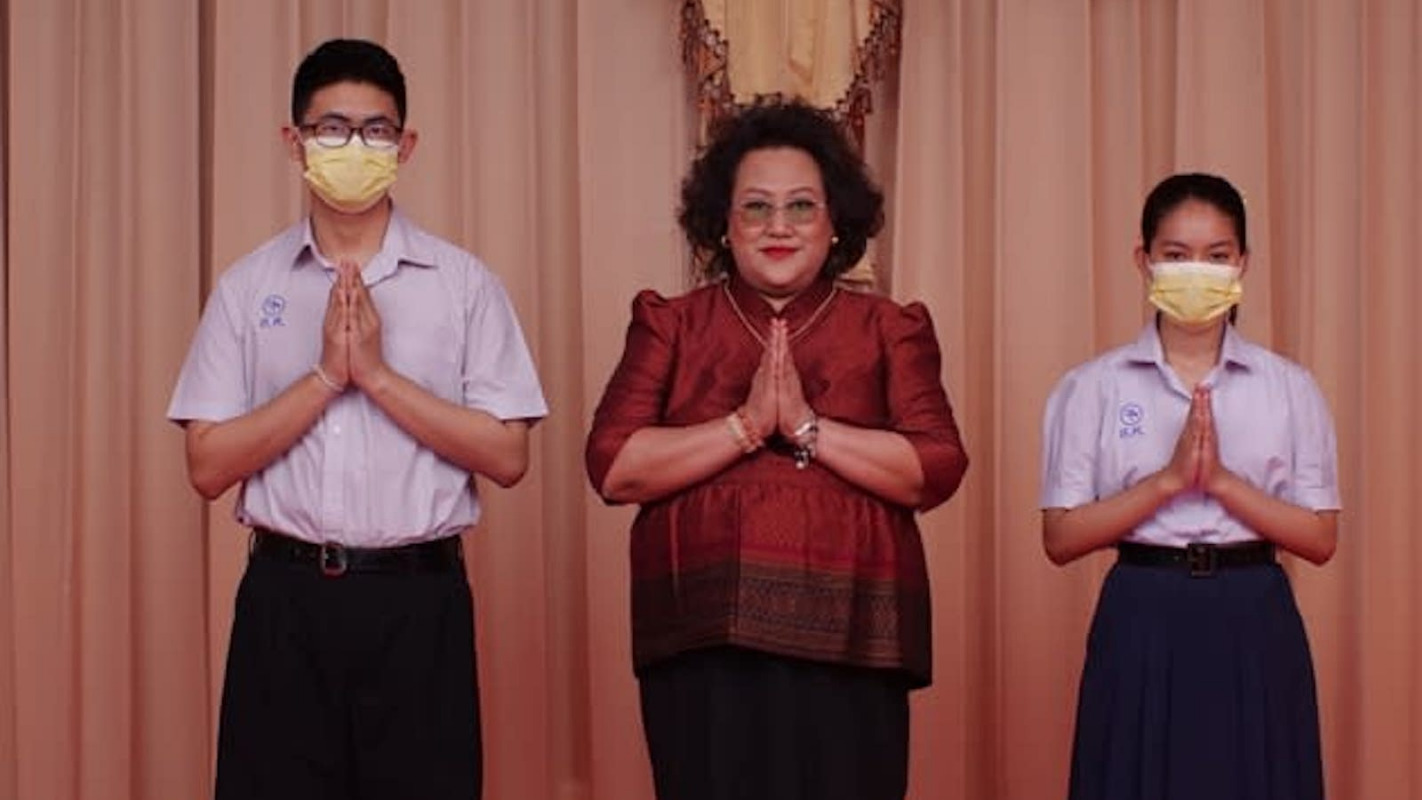 I’ve already liked Sorayos Prapapan’s short films for their typical mixture of smart humour and sharp criticism, not without an amused touch of meta-cinematic reflection, and my positive expectation for his first feature has been clearly confirmed. Arnold Is a Model Student is probably less conceptual than Sorayos’ previous works, but the linearity of the storytelling will ultimately better convey his provocative intentions. He assumes the codes of Asian college comedies in order to complicate their roles: the hero is not without stains and the institutions are far from being sacred. Even if elegant or polite, corruption dominates Thailand as a habit or matter of fact; we will even have time, during the film, to reframe corruption as a disadvantage of weak democracy that is finally less harmful than the neo-fascist State authoritarianism. Arnold, the hero/non-hero, sees his intelligence trapped in almost impossible dilemmas, whose only way out seems to be the bitter solution of exile.

In the Locarno morning the air is fresh, yet the sun beats down, pitiless. Sorayos (SP) has a charming smile, his words soon become sharp. So how did the project of Arnold Is a Model Student start?

SP: «You know, I like to film what happens around me. 8 years ago there was a student movement that tried to criticise the corruption and, more specifically, the authoritarian rules that the government policy had introduced in school. And for the figure of Arnold, a clear inspiration was a good friend of mine, quite intelligent, he went abroad, then came back. Even the corrupted system at the exam in the film is a real story!»

Which was the ultimate trigger to develop this story: the situation in the schools or the more general political situation?

SP: «Actually both of them. But certainly the events of the coup d’état in 2014 strongly motivated me. As an artist I didn’t know how to fight. They used guns and we didn’t accept it. We had no money to develop a film that makes know the situation. So it took a lot of time…».

In this respect, how difficult was the process of production of the film?

SP: «Very difficult! We had to go searching for European co-productions. A grant from the International Film Festival in Rotterdam in 2015 was very important to make the project develop».

Let’s go back to the main figure, Arnold. It is quite complex, with many psychological and social layers. How did you build this figure, beside the inspiration from your friend?

SP: «With Arnold I want to speak about Thai-ness: what is Thai and what is not, which behaviour is accepted in Thailand and which one not. That’s why I wanted to have a figure that is both Thai and not Thai. The situation of being banned from the country has finally a fundamental role in the understanding of the film».

And what about the casting of him (Arnold)?

SP: «We had several criteria, but of course speaking fluently English and Thai was the fundamental one!»

And the casting of the other figures in the film? Many of them are non-actors, just students playing themselves. Was it difficult to get them and motivate them?

SP: «Not really. I got in contact with a new generations of student that is quite aware of the problems of the country and also politically quite engaged. But, of course, we had to inform the parents about the shooting and the film, because we did not want to harm their career, it’s really delicate in Thailand.»

SP: «I don’t know. Anyway, we would have enough material…» – Sorayos smiles.

You appropriate the genre of students’ cinema in order to make it so complex that you can even integrate archive footage of real street protests in a perfectly organic way.

SP: «I wanted to make a fiction, but a realistic one. For in fiction one sometime lacks the context. This has pushed me, for example, to integrate archive footage, which I actually produced myself going to the protests several times.»

SP: «I have to say, being at the Locarno Film Festival is already big enough in order to get visibility… For the future, let’s see. I really would like to show the film in Asian festivals. And everywhere. Yes, the film is quite universal: Here in Locarno many people told me “You know, it is exactly like this in Pakistan too…”, in Iran too, in Malaysia too, etc. I think Arnold Is a Good Student could be important for the next generation.»

And what about showing the film in Thailand?

SP: «You know, we have a censorship system in Thailand, but I’m still hoping that it will be shown. They’re not going to like the topic, of course. But by the law I don’t see how they can banish it. If you’re banishing this kind of film, you’re definitely not in a free country anymore!»

What does making films mean for you? Why did you choose this kind of medium to express yourself?

SP: «When I was young, I wasn’t too much into films. Later, after school, I didn’t know what to do, and I tried film. Wow! I did like it very much! The power of film is incredible».

[…] The narrative hesitations of a tale that is largely focused on expressive details ... 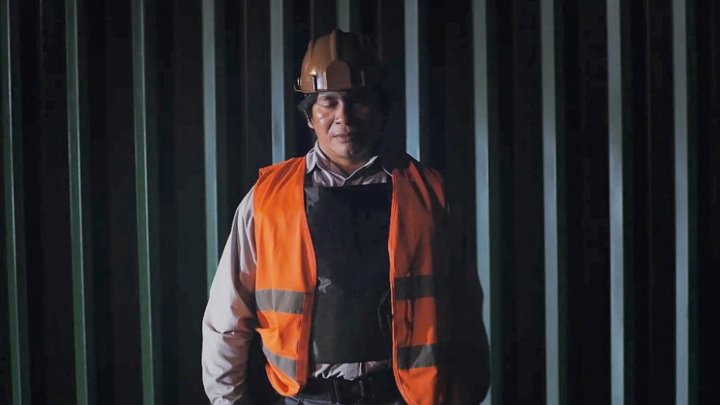 […] Moreover, the film grows in its emotive force as we pass from a quieter moment, telling of ... 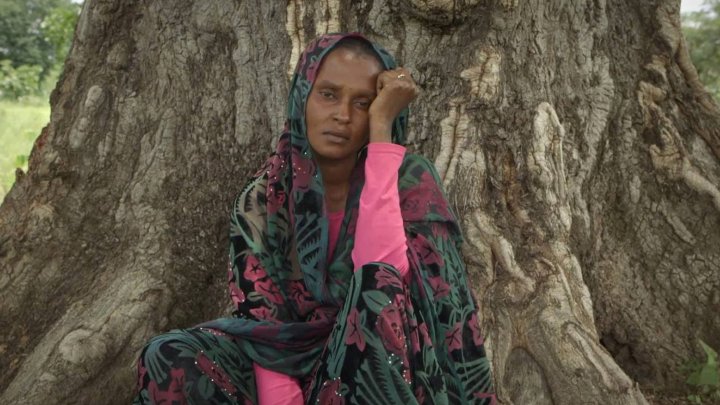 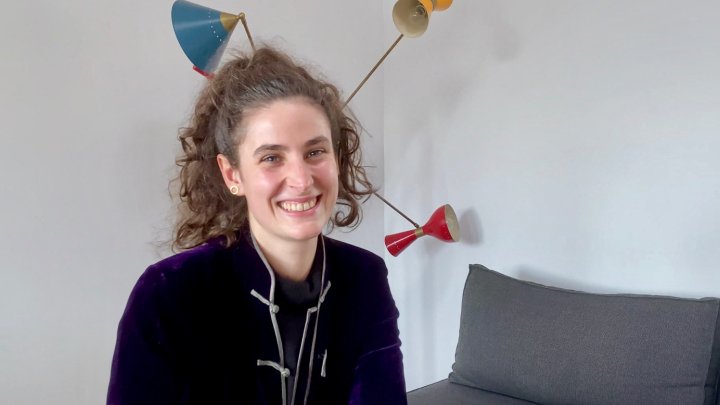