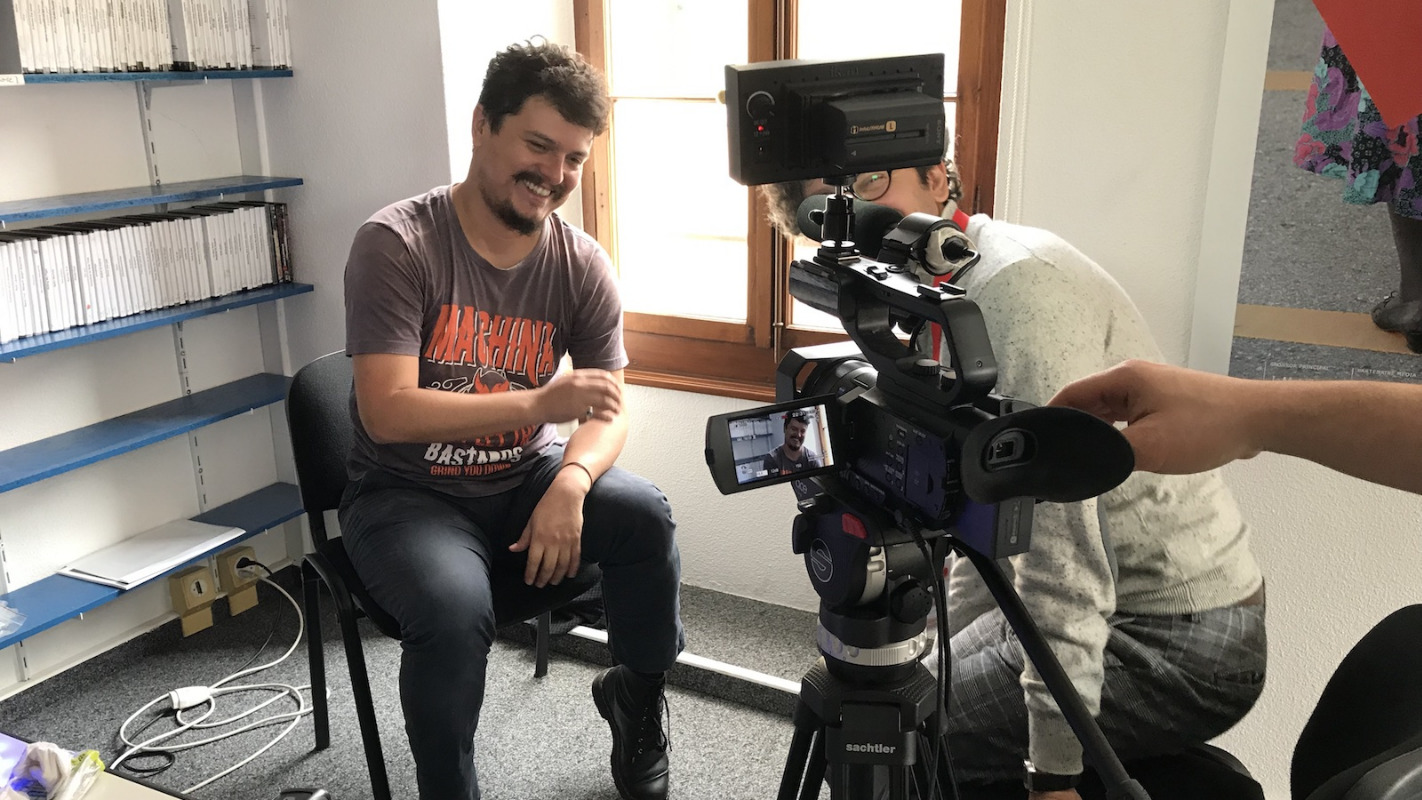 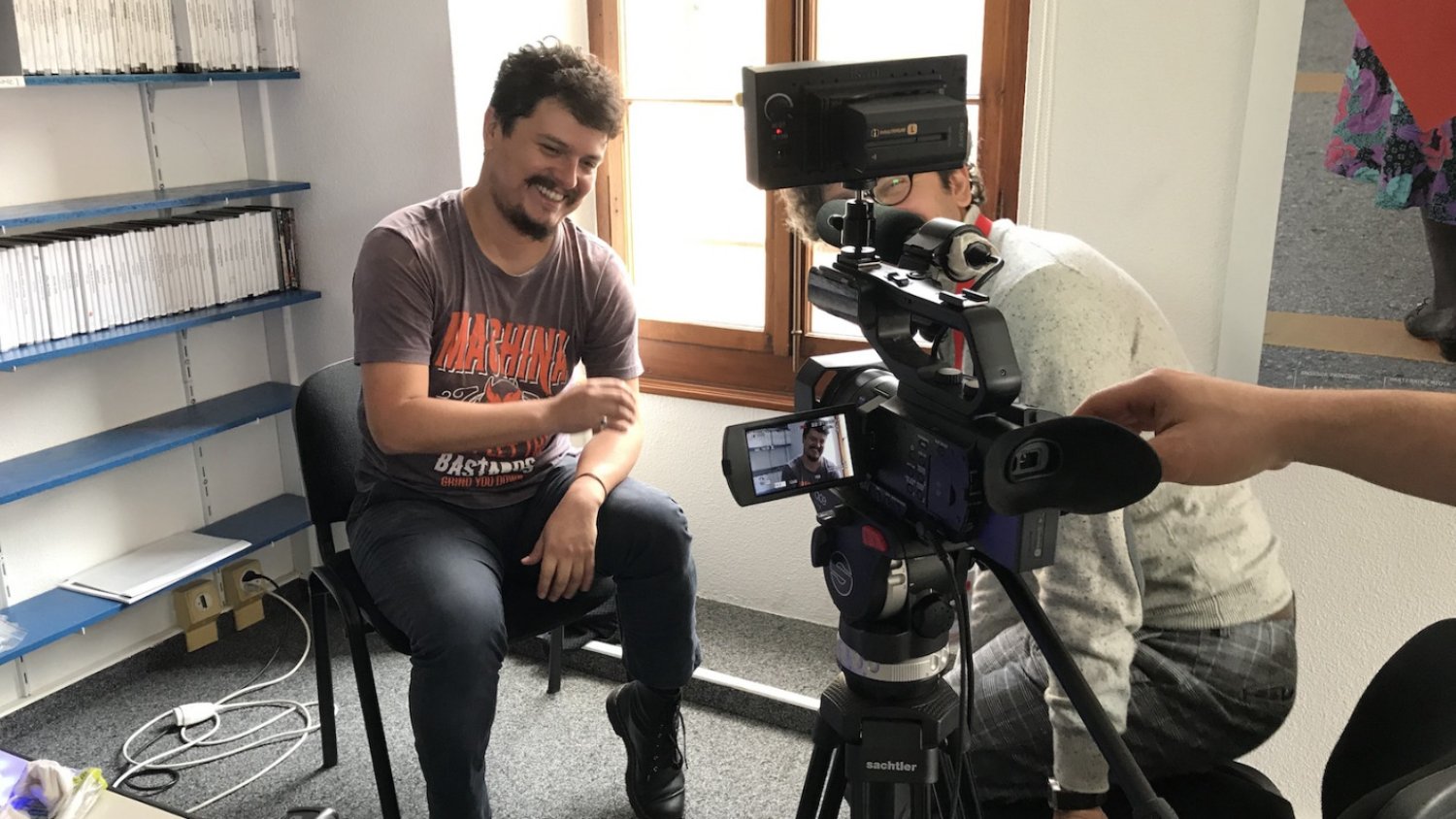 In Nyon, Filmexplorer discussed with Affonso Uchôa the process of creation of his film, thereby discovering the importance of all the formal choices that accompany the production, a production that favours fidelity to reality and its experience.

We took advantage of Affonso Uchôa’s presence to also speak about the promising panorama of recent film productions in Brazil, and the disturbing developments under the incumbent regime, which has already overcome the hateful stage of censorship in order to directly dismiss any cultural initiative, according to the neo-colonialist and pro-slavery recipe of the globally rampant neo-fascism.

If with Arábia Affonso Uchôa (together with João Dumans) realized a road movie on the road, with Sete anos em Maio he realizes a road movie in the imagination, as the 42 minutes film is constructed around a very long monologue, which reveals itself to be a dialogue. When Rafael tells his (incredible and ordinary) story of violence, we can see only his face illuminated by a fire in the night, but his words are strong enough to build a cinematic tale where real life and imagination conflate.

Rafael is a normal guy from the poor class in Brazil, who has lived between drug addiction and police persecution. This documentary basis of Sete anos em Maio is challenged not only by our journey through the memories of his incredibly violent experience, but also by the temporal, geographical and dramaturgical discontinuity of a story that is conveyed through a linear storytelling without interruptions. Through this dispositive, we discover how reality becomes more and more intense precisely thanks to Rafael’s almost fictional reconstruction, and to our need to (re)construct his improbable life in our imagination.

Uchôa’s minimalist formal choice is daring and ultimately convincing. The centrality of words notwithstanding, the physical presence of Rafael’s body is always perceptible, also thanks to two very different sequences that follow and precede the witnessing monologue. The first sequence is a fictional re-enactment of a violent episode confronting Rafael and a police squad; the second is a surreal group performance of normal people playing the game “dead/alive” in front of a policeman. In this way, the physical and the symbolic layers of Rafael’s body are displayed on the screen, and reinforce his cinematic character as it is presented in the long take in the middle of the film. Therefore, the minimalist dispositive hosts a complexity of points of view – respectively: action; documentary witnessing; meaning and reflection – which are able to unfold Rafael’s character and story into a prism of perspectives that undeniably belongs to cinema. 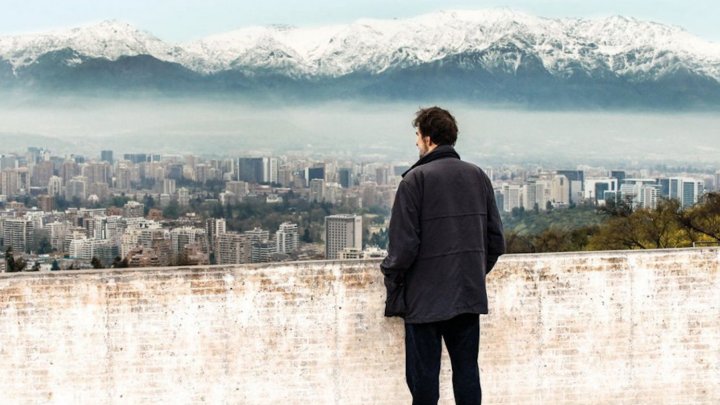 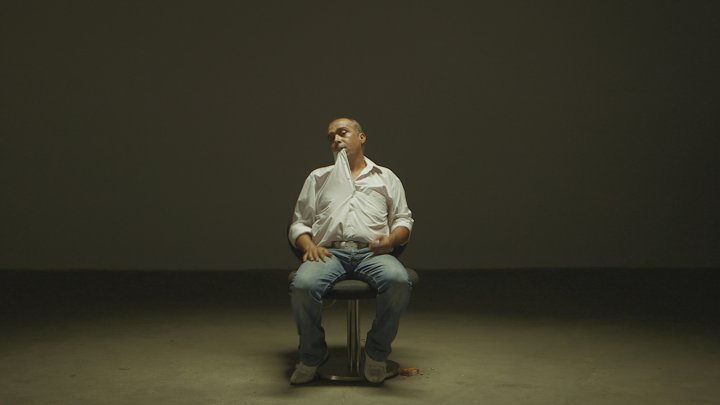 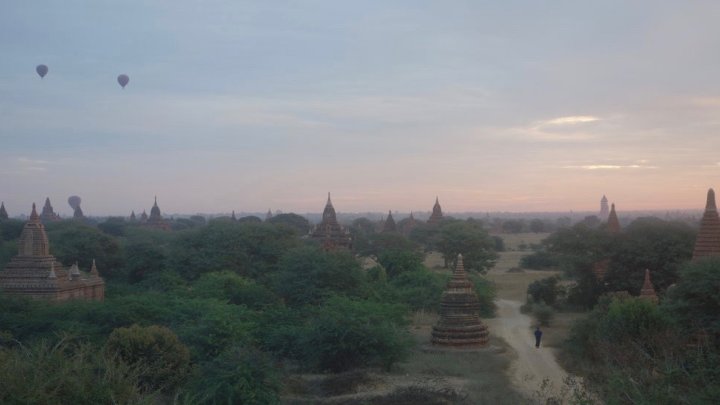