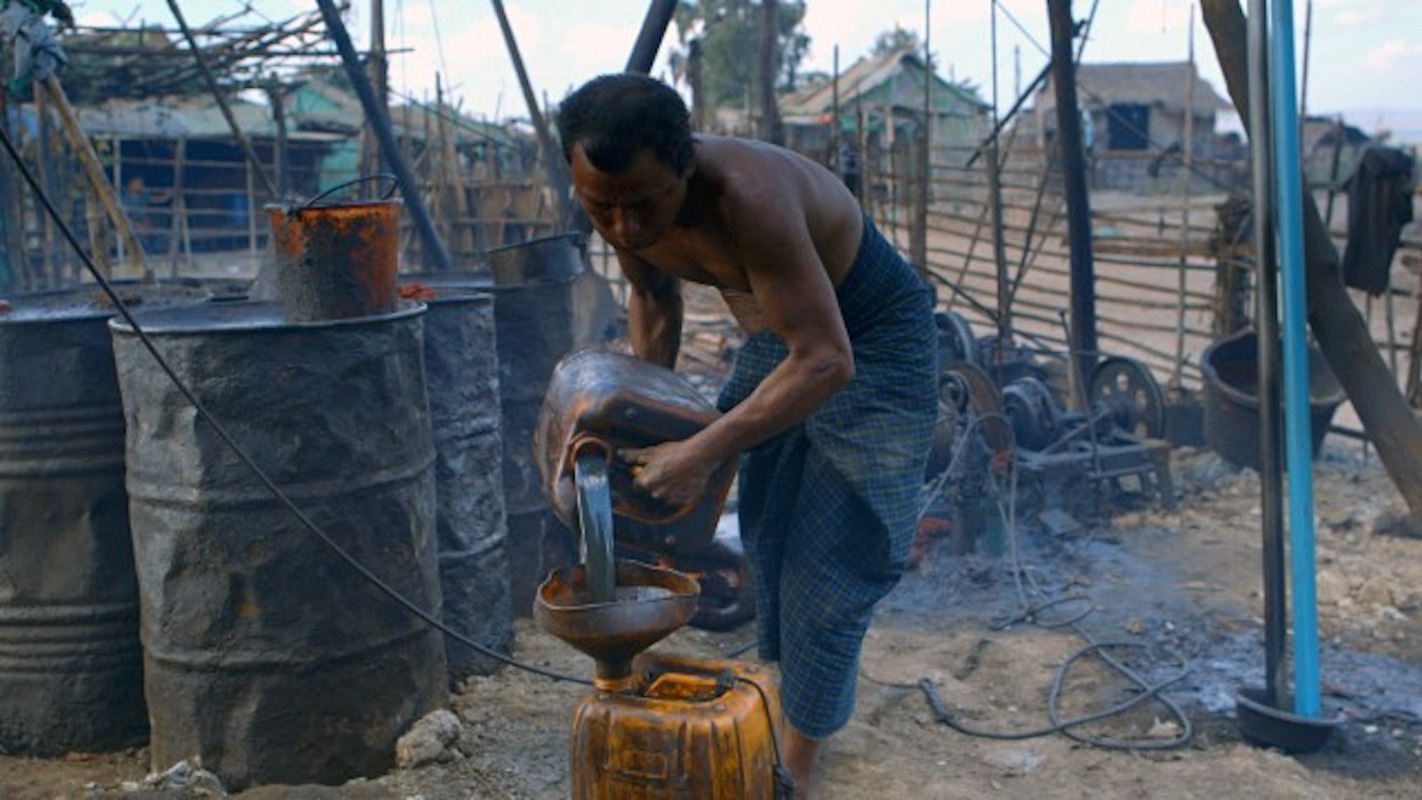 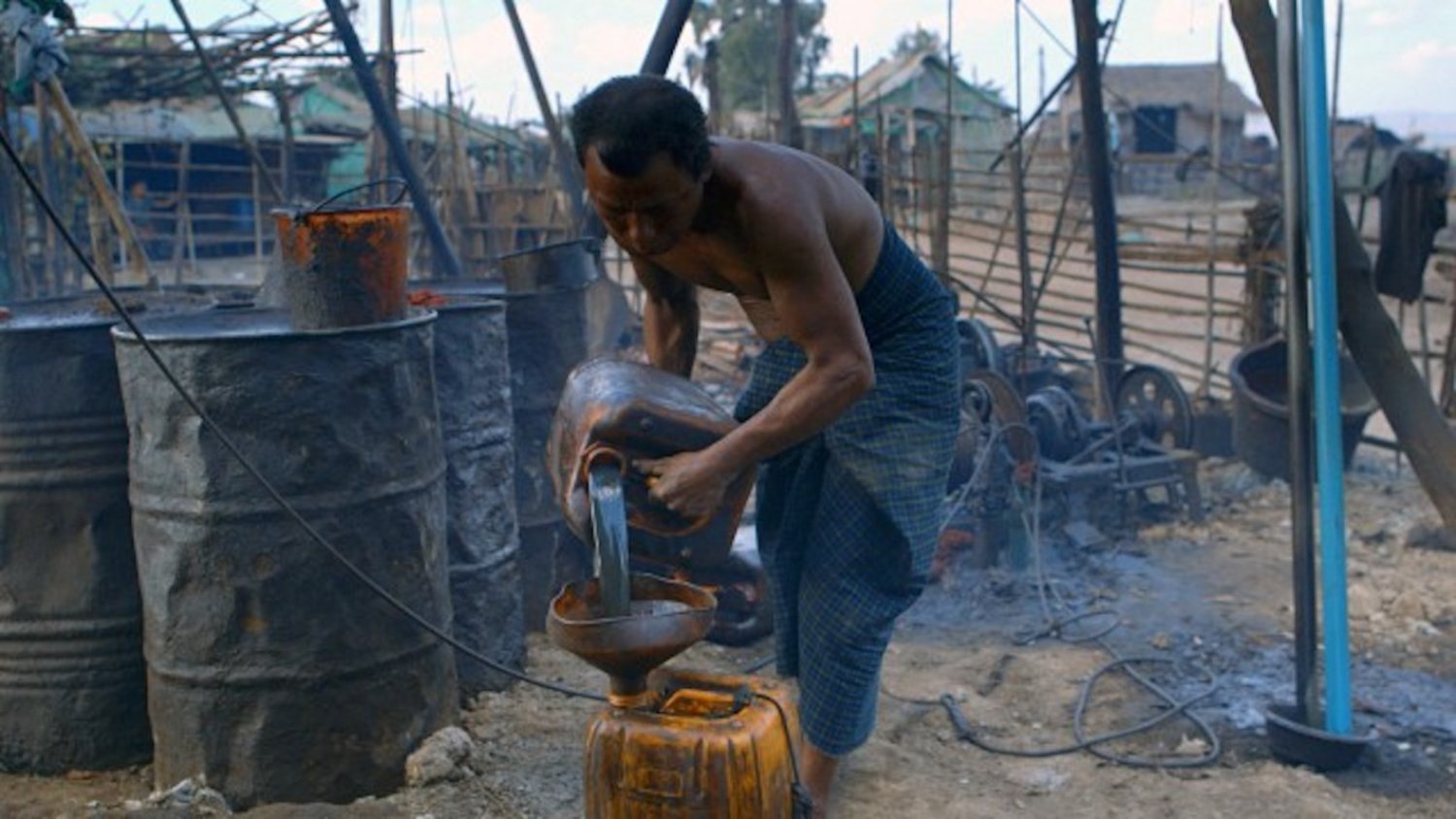 […] Taji Farouky’s film does not aim at documenting their living conditions as a socio-economic phenomenon but, more interestingly, he chooses to analyse how hope and resilience can shape the future of a poverty-stricken family.

[…] These two aspects – the parents’ beliefs and the coach’s “auto-deification” – create a stark and engaging contrast that is perhaps the most “anthropological” angle of the whole piece, disclosing how Myanmar’s rural communities are at a crossroads between their rush towards modernity and strict, centuries-old traditions.

Palestinian-British filmmaker Saeed Taji Farouky’s new documentary A Thousand Fires, world-premiered at this year’s Locarno Semaine de la Critique, opens with the astonishing image of a gigantic fire, accompanied by a grim, majestic score. This first image is followed by a pair of shots depicting someone’s hands working on a well in the endeavour to extract an unknown substance and another one portraying a group of people’s hands piling up wads of cash, while presumably counting and splitting their profits.

After this obscure prologue, Taji Farouky adds some images which appear to introduce the viewers to a traditional ethnographic, observation-based documentary set somewhere in South East Asia. However, the narrative focus rapidly shifts and in a few minutes’ time we find out that the true nature of this piece is closer to that of a documentary portrait. We are in the Magway region of Myanmar, a country where oil production is a key sector of the local economy and this activity usually takes place within unregulated oil fields. Extraction is achieved almost manually, with the usage of rudimentary machinery and hand-operated rigs, which allow Thein Shwe and Htwe Tin (husband and wife, respectively) to scarcely produce one single barrel every few days.

Taji Farouky’s film does not aim at documenting their living conditions as a socio-economic phenomenon but, more interestingly, he chooses to analyse how hope and resilience can shape the future of a poverty-stricken family. Thein Shwe’s words – and in particular his battered hands and his perspiration – make the viewers aware of the daily efforts required to run his business. As one might easily imagine, manual oil extraction requires a huge amount of strength and – without adequate personal protective equipment – it can seriously damage a worker’s health. In one scene, for example, Thein Shwe suffers from a small wound caused by a splinter stuck under his skin, and his adolescent son Zin Ko Aung (“Tuesday-born”) tries to remove it. There is no blood spilling or cry of pain and, while for us the depth of his wound may cause some serious concerns for a possible infection, for Thein Shwe the accident seems rather ordinary, and simply a nuisance he needs to get rid of before going back to work.

Thein Shwe and Htwe Tin seek a brighter future for their children and genuinely hope that they can somehow break the cycle of poverty. Despite the couple’s struggles to make ends meet, they are truly supportive of Zin Ko Aung’s dream of becoming a professional football player. If he would be able to achieve his dream, they know that he could help the whole family including moving to a bigger town. Commendably, the director doesn’t show solely Thein Shwe and Htwe Tin’s emotional and material support. Throughout the film, we discover how the two parents trust in numerology and other local beliefs, and regularly visit fortune tellers to seek their advice and guidance. It’s also surprising to see, especially in these days where global headlines are dominated by Simone Biles’ vicissitudes, how Zin Ko Aung’s football coach addresses the team after they have lost an important game. After insulting them for their poor performance on the pitch, the man orders them to bow three times and ask for his forgiveness. These two aspects – the parents’ beliefs and the coach’s “auto-deification” – create a stark and engaging contrast that is perhaps the most “anthropological” angle of the whole piece, disclosing how Myanmar’s rural communities are at a crossroads between their rush towards modernity and strict, centuries-old traditions.

Aesthetically speaking, the film’s cinematography (courtesy of the director himself) in daylight-set scenes relies heavily on saturated red and orange shades, successfully conveying a strong feeling of “hell on Earth,” of suffocating heat and fatigue. Meanwhile, the interconnecting shots depicting lush vegetation and the land full of mud and grease (interspersed by occasional interventions of Fatima Dunn’s eerie original score) can be interpreted as a metaphor of our planet’s decline, still rich in beauty but becoming more and more devastated by the effects of intense industrialisation activities. Furthermore, the elegant soundscape provides a striking contrast between the chaotic, vibrant morning working hours and the calmer, silent hours of rest at night.

In summary, A Thousand Fires is a very humane documentary as it treats its subjects with great tact and respect. The central themes of hope and resilience emerge clearly and are sufficiently developed, supported by an excellent display of technical skills. However, a higher level of narrative depth could have been achieved by delving more deeply into the subjects’ past and conflicts, perhaps by carrying out more research work or by adding footage to strengthen their backstories. Therefore, Taji Farouky’s storytelling is overall fair and balanced, but it tends to remain superficial. It may arouse admiration, but it also struggles to build a strong empathic bond with the viewers. 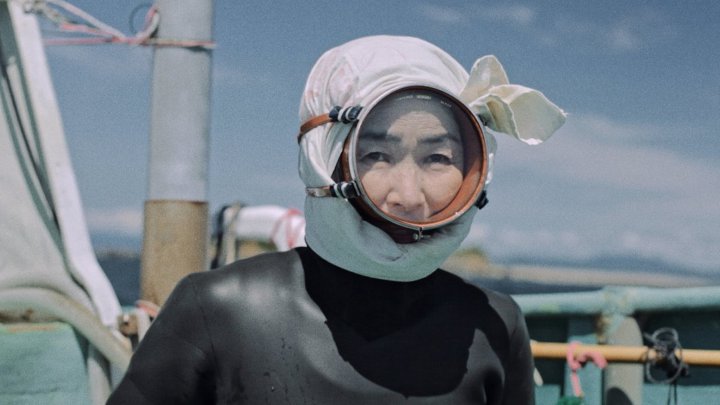 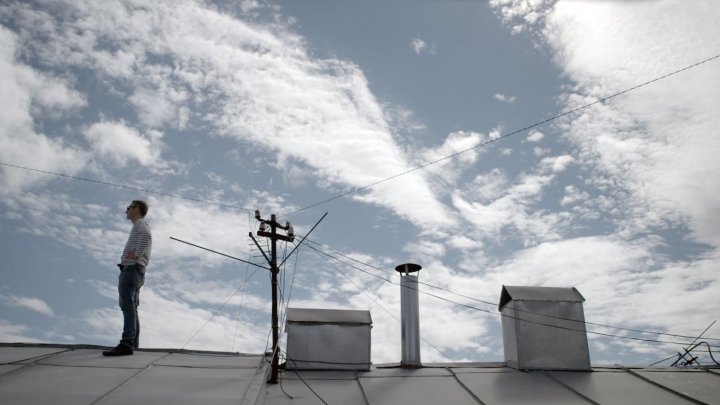 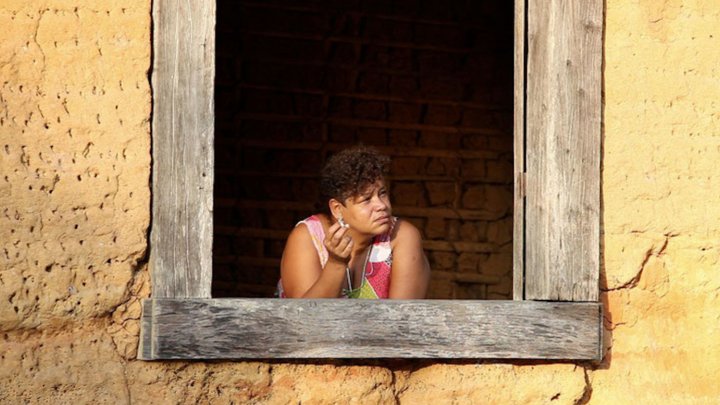