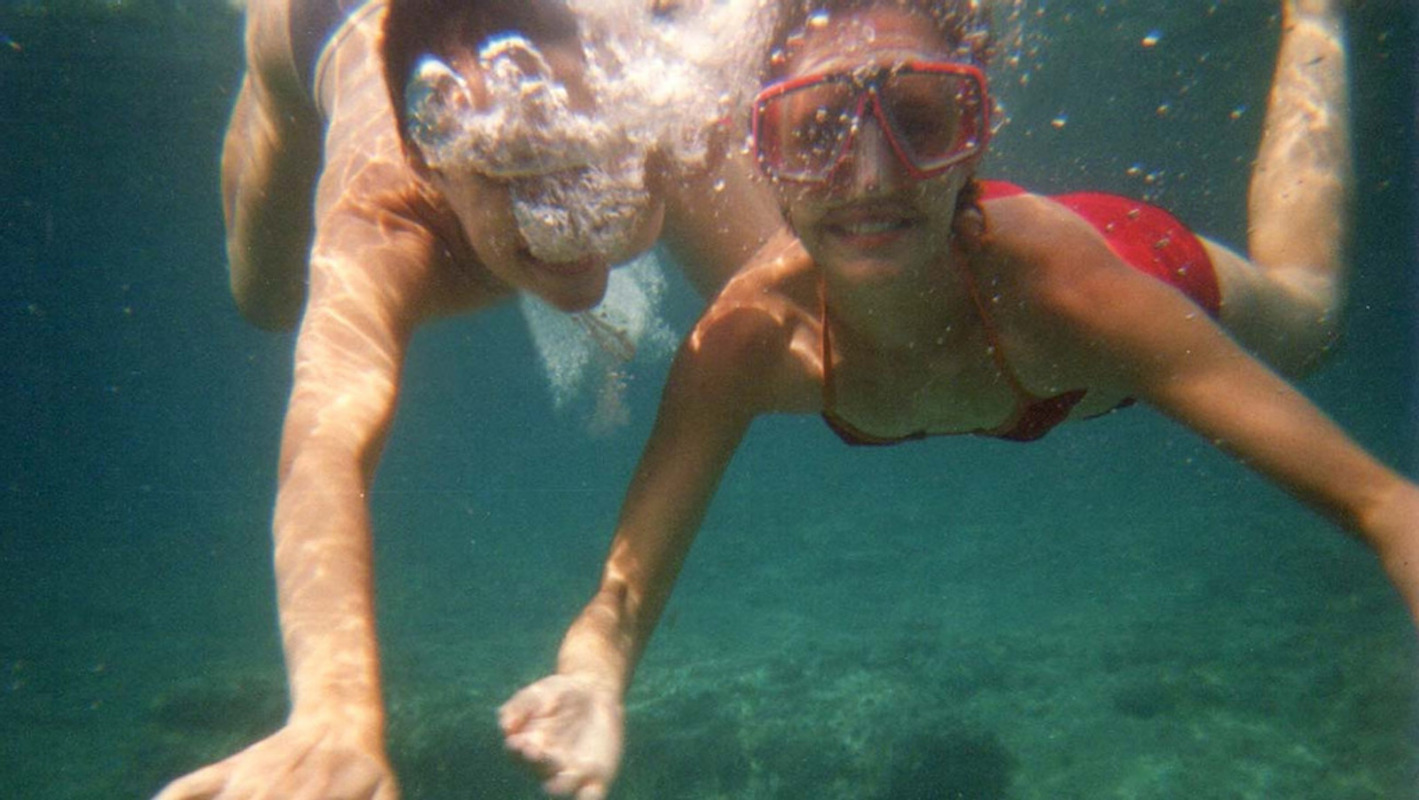 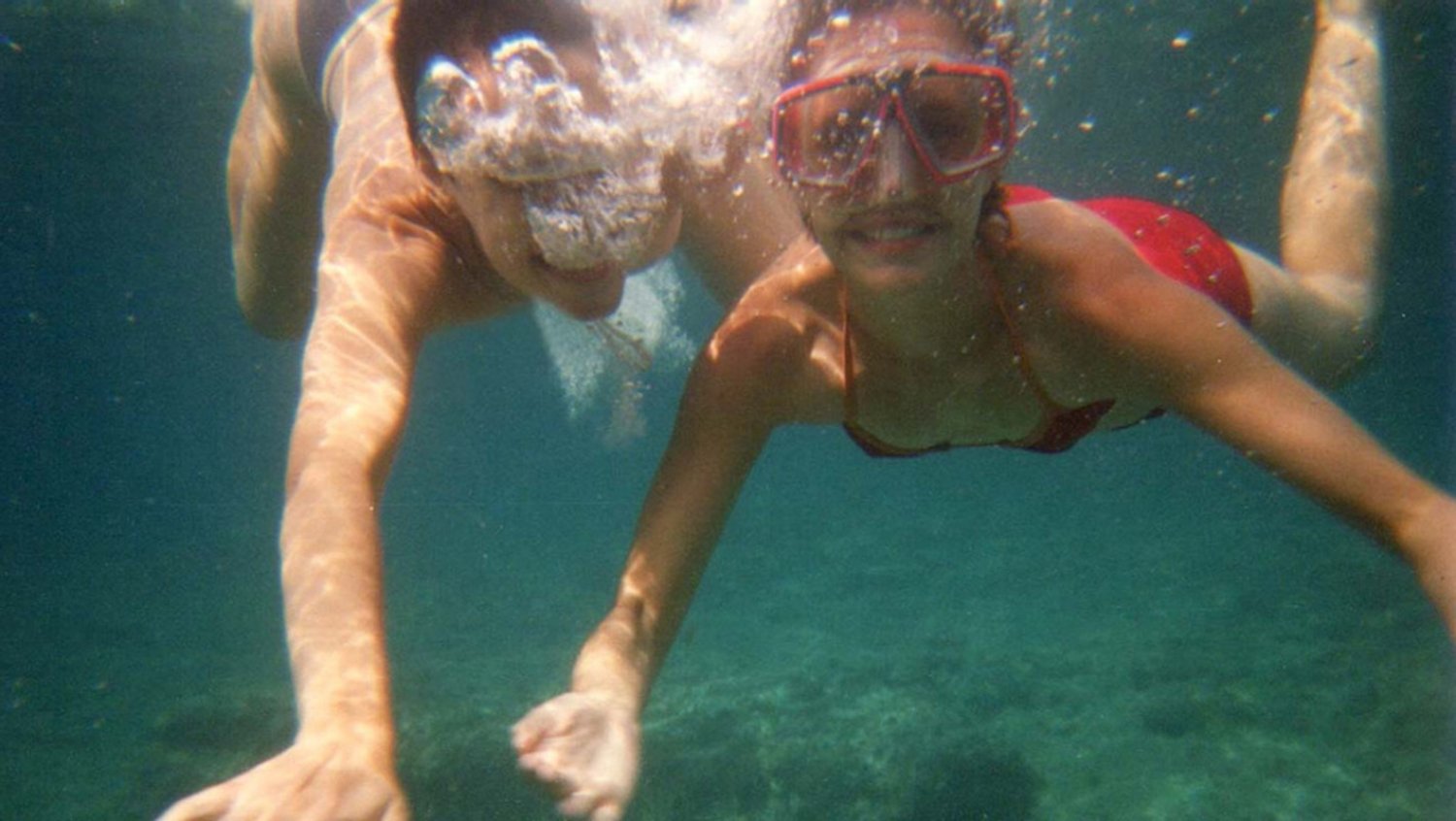 […] The different formal devices they adopt complement each other to wave a multi-coloured canvas.

[…] Every time the collage prevails over the fiction, «A media voz» flies at high altitude, a creative testimony on growing old, on life as a loss, on the consequences of being a lucid victim of an excrescence of History.

Online streaming at the Solothurner Filmtage 2021

A media voz (In a Whisper) is a delicate chamber work about the lost freshness of youth and homesickness. The two instruments that play this intimate piece are two Cuban women, both born in 1978, childhood friends who after having graduated at the beginning of 21st century from the International School of Cinema and TV of San Antonio de los Baños emigrated to Europe. One of them, Heidi Hassan, settled in Geneva; the other, Patricia Pérez, in Spain. Years later they rekindle their relationship through video letters. The result of this touching dialogue is an elegant film essay about exile. Again and again, they talk about how beautiful their past was. Or, to put it in other words, about how sad their beautiful past seems to be.

Instead of an imposing shout or a blackmailing cry, Hassan and Pérez murmur temperately about the memories of the fleeting beauty of events of their lives that nobody can destroy but will never come back. Photos, letters, film clips, notebooks, diaries, papers, objects, tapes and cassettes convey how they feel during the last twenty years, from the joy of getting away from an intolerant system to the pain of being a permanent outsider.

The different formal devices they adopt complement each other to wave a multi-coloured canvas. Hassan’s style is haute couture: conceptual, near video art, installation and experimental cinema as, when upon images of a phantom-like woman in a flat, she says «Here [Geneva] I feel myself like a blank page». In one of the most expressive scenes of the picture she replaced the shut crystal windows of an aseptic Swiss building with open windows of a ramshackle Cuban edifice where its neighbours are leaned out, an evocation of a Walker Evans photograph shot in 1933’s Havana, to create an impressive metaphor of the country that exiles carry everywhere within themselves. Pérez’ style – casual, amateurish, cheeky, naïve – serves to spontaneously depict her picaresque adventures as an illegal traveller. Near the end of A media voz, her down-to-earth attitude produces what, perhaps, is the bitterest reflection of the picture: «At my 38 I was not infinite anymore». Something is dying before our eyes, something that was a dream.

A fragmentary narrative and a diffuse imagery correspond to the lack of centre of the main characters of A media voz. In its very beginning, Heidi Hassan establishes the motivation of this correspondence between two friends after fifteen years without contact: the quest for an image where Patricia Pérez can find her, but all she can display is a succession of out of focus shots, a blurred urban Geneva scenery, a path that leads to nowhere. This half abstract landscape of her mind ends on the changing surface of the water reflecting her anguished face, as if her life were submerged in an opaque time.

Water is a constant element in the film. Static or in motion, it represents life, power and pureness; also, death and menace. For Cubans, apart from its symbolic meanings, it underlines a sense of confinement, of being isolated. In one of his more quoted verses, the great Cuban writer Virgilio Piñera speaks about the «damned circumstance of the water» to emphasize the immobility of a country surrounded by the sea. In an achieved scene of intertextuality, Hassan words, supported by images of Havana’s iconic breakwater in winter, the Malecón, echoes those of the main character of Memories of Underdevelopment, both prisoners of an ocean of spiritual uneasiness.

Every time the collage prevails over the fiction, A media voz flies at high altitude, a creative testimony on growing old, on life as a loss, on the consequences of being a lucid victim of an excrescence of History. Most of we can see are pieces of bodies, objects and landscapes, a split screen where the past is projected. When after showing some snaps of Patricia´s depart from Cuba Heidi enumerates the people of her inner circle who left the country, including her mother, we understand that this film made to remember, almost Mozartian in its melancholy, also pays homage to those suffering the damned circumstance of the water.

[…] «History is not the past. History is the present. We carry our history with us. To think ... 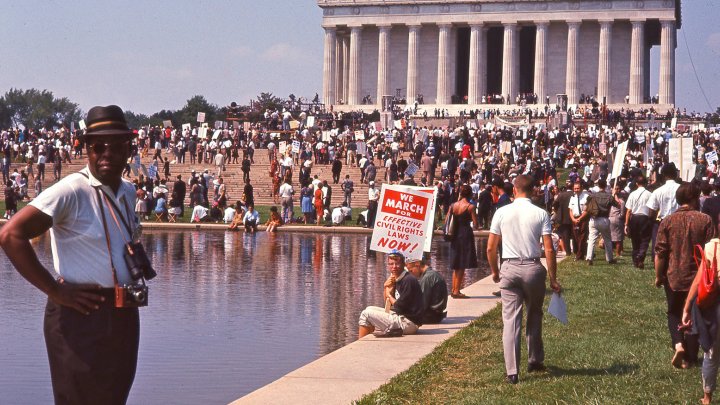 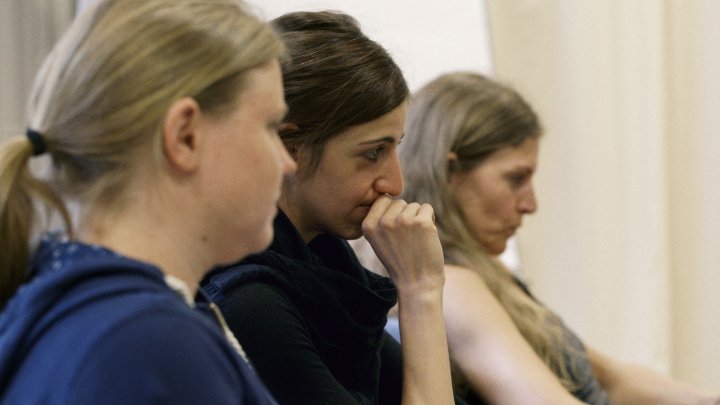 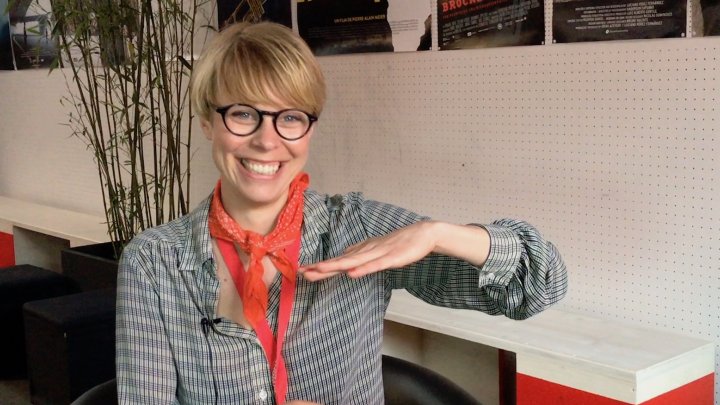